in Crypto News
Reading Time: 7 mins read
A A 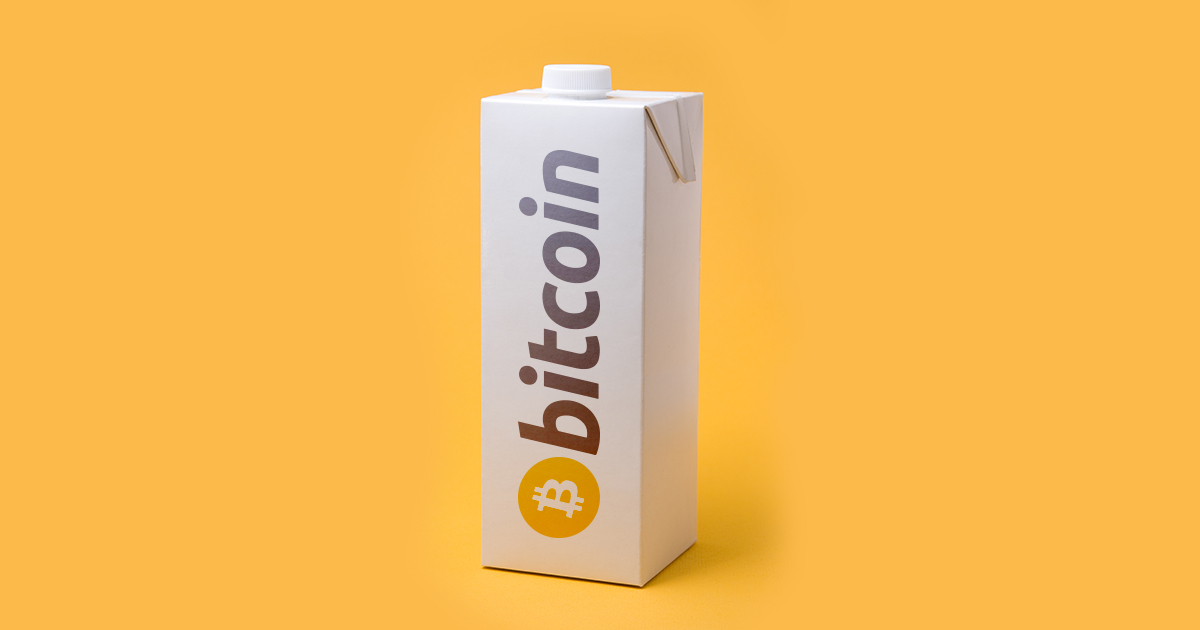 Fix the money, fix the world.

Blockchain and Crypto are difficult. Difficult to understand, difficult to explain, difficult to value, and difficult to use. For the last few months, it may have felt like you have been circling the proverbial drain, slowly watching your portfolio get sucked down into the catacombs of the abyss. You may have even felt helpless, unable to do anything about it. You could sell, but what’s the point? Indeed, everyone’s portfolio has been at the whim of forces out of our control. No one crypto asset has escaped the plummet. There is a clear and obvious reason for that.

The reason for the collapse is simple, and engrained in the fundamental thesis for the creation of Bitcoin itself. Cash is trash. Good fruit cannot come from a rotten tree. When the money printer was red hot and liquidity was flowing wildly post-Covid (thanks to the Fed), assets bubbled up as a result, inflating in value in an ungodly way. This is nothing new. The stock market bubble of the 1920s, the dot-com bubble of the 1990s, and the real estate bubble of the 2000s are just a few examples. Expansion of the supply of money and credit in an economy provides the requisite spark for bubbles. That is the root of the sordid, decaying tree.

Just like the aforementioned calamities, in 2021, stocks and crypto rose at a rapid rate, without underlying fundamentals to justify it. Ask yourself: what is the value of the cryptocurrency you hold? After studying crypto for two years, I can tell you: asking that question in earnest leads to an infinite regress of logic. Such inquiry leads to the question: “what is value?” Soon, you will find yourself on a philosophical path, encountering the ghosts of Murray Rothbard, Friedrich Hayek, and even Karl Marx. Once you’re back to reality, you must then draw a clear line of demarcation between money and non-money. After all, we are dealing with crypto-currency. The operative word being currency.

As noted above, the nausea-induced whirlwind of boom and bust comes from the fundamental rot of fiat currency. Forget the psychological factors behind “demand.” At the root, it comes down to the expansion of the money supply. If our money was backed by an actual commodity, such as in a ‘gold standard’ model, then it wouldn’t be possible to print money and expand credit willy-nilly. If so, then the underlying value of the printed currency would simply diminish relative to the commodity (i.e. 1 oz of gold) by which it is backed. As the much-maligned Karl Marx put it: “But only in so far as it is itself a product of labour, and, therefore, potentially variable in value, can gold serve as a measure of value.”

Money as a Product of Labor

The value of crypto is causally downstream from the monetary policy that dictates the supply of money (fiat). No one woke up in 2022 with the epiphany: “you know what, Doge actually has no fundamental, intrinsic value, let’s sell!” Rather, fiat as a species, and the contraction of the liquidity therein, caused the selling. This is why no single equity or crypto was spared in the collapse. Indeed, a lack of fundamentals hastened the collapse of some more than others. As the saying goes: “the strong do what they can and the weak suffer what they must.” As long as money is not a “product of labor” in the literal sense, then Apple and Bitcoin will do what they can, and Doge and Shib will suffer what they must.

In light of the fact that ‘commodity money’ is the only sufficient money, let us examine Karl Marx’s insight regarding this. “A commodity has a value because it is a crystallization of social labor. The greatness of its value, or its relative value, depends upon the greater or less amount of that social substance contained in it; that is to say, on the relative mass of labor necessary for its production.” It should now be clear that any crypto-currency other than those using “proof-of-work” are absolutely not currencies. As we have noted in a previous article, the supply of a “proof-of-stake” coin is not mined, but pre-mined. Although, you must not be confused by this. Pre-mining is money printing, just like fiat.

It is clear that the mining of Bitcoin, which requires material, cost, and laborious effort, suits Marx’s definition of a commodity money and a measure of value. Bitcoin is indeed a “product of labor.” In 2018, SEC chair Jay Clayton made this abundantly clear. Clayton clarified as much in an interview with CNBC stating: “True cryptocurrencies (i.e., those that simply act as replacements for traditional fiat currency) are commodities rather than securities. This includes cryptocurrencies such as Bitcoin, Ether, and Litecoin.” Here, Clayton is implicitly stating that a currency, or money, needs a productive element for creation.

So, anything than other proof-of-work crypto-currencies are not currencies insofar as it pertains to the rubric of a real “money”. Proof-of-stake coins may be used as a currency local to their blockchain and ecosystem, but they do not meet the criteria for a “money”. This is why 99% of crypto pairs are either paired to ETH or BTC (other than fiat like USDT or USDC). ETH and BTC, both of which are mined, act as a base currency the same way that USDT and USDC do. Think of the constant refrain from Bitcoin advocates: “1 BTC = 1 BTC.” What something is economically “worth” can be expressed only relatively, “by relating, weighing, comparing and equating it to amounts of other things.”

Again, as Marx put it: “It is quite clear that a change in the value of gold does not, in any way, affect its function as a standard of price. No matter how this value varies, the proportions between the values of different quantities of the metal remain constant. However great the fall in its value, 12 ounces of gold still have 12 times the value of 1 ounce; and in prices, the only thing considered is the relation between different quantities of gold.” A change in the value of gold does not interfere with its functions as a measure of value. The change affects all commodities simultaneously, resulting in their relative values being unaltered. Albeit, those values would be expressed in higher or lower gold-prices.

All that is to say: The price of Gold relative to its supply cannot wreck the value of that which is pegged to its price. Why? Because its production is constrained by material forces and costs. The value of money is determined by the time needed to produce it. This simply means that resources like labor are required to produce it. Put differently, labor can be seen as the cost of production. With bitcoin, the cost of production is similar. Whether it is labor by man, or labor by computer (hash power), both require an expendable resource. This resource expended is what we call ‘work’, and is expressed more broadly, by the expending of time.

Think of it like this: a Joule is a unit of energy, or work. Joules measure how much energy you need to give to a ‘system’ to move it from point A to point B. This movement usually results in the dissipation of heat. The resistance, from a philosophical level, can be seen as time. You can only ‘work’ so hard. You get tired, hot and sweaty. When mining Bitcoin, your computer overheats, gets tired, and drones and sweats loudly. What does it take to print money? Not much work. The printer may get hot, but relative to the work of the printer, $2 billion dollars can be printed with extremely minimal resources and “work.” Bitcoin, on the other hand, is constrained by time, and the resources required are substantial.

Often times people refer to Bitcoin not as a blockchain, but a “time-chain.” Satoshi wrote the software rules to only produce one block every ten minutes. This was a purposeful trade-off. No matter how many “miners” throw their hash power in the ring, Satoshi devised something called a ‘difficulty adjustment‘. This mechanism is automatically adjusted “every 2016 blocks (every 2 weeks approximately) so that the average time between each block remains 10 minutes.” In short, this system ensures that the time needed to produce (mine) the bitcoin commodity is proportional to the aggregate amount of work (hash power) amassed.

It is simply game theory software rules to ensure the integrity of the productive value relative to material components needed to produce bitcoin. This is why bitcoin is called a “rules based monetary system.” It’s a (de)central bank. Also, the Bitcoin that is mined is cut in half every four years. This is called the halving cycle that determines the block reward. All this is to say: The value of something (like money) is intrinsically linked to the time and energy that is needed to produce it. There is no “producing” a stock share. There is no “producing” a proof-of-stake coin like Solana. So, such assets are a mere reflection of the value of the underlying commodity money, of which bitcoin is the paragon.

Crypto is difficult. Difficult to understand, difficult to explain, difficult to value, and difficult to use. While sound money, on the other hand, and most importantly, is difficult to create. Nothing worth having comes easy. That goes for our money, too. Bitcoin does not come easy, but fiat does. If we want a serious valuation, economic normality, and sober macroeconomic structure, then we must have a serious money. Bitcoin is the intervention that was wedged between a corrupt ruling class and the money printer which they have control over.

As I wrap up my time at CryptosRus, I have realized that the not-so-old Bitcoin adage is in fact true: “fix the money, fix the world.” Remember, bitcoin isn’t meant to print money, it’s meant to fix money. Godspeed and good luck.

Ripple to Open Offices in India? 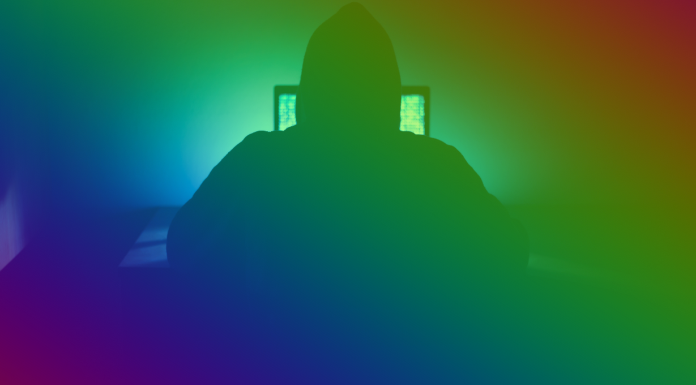 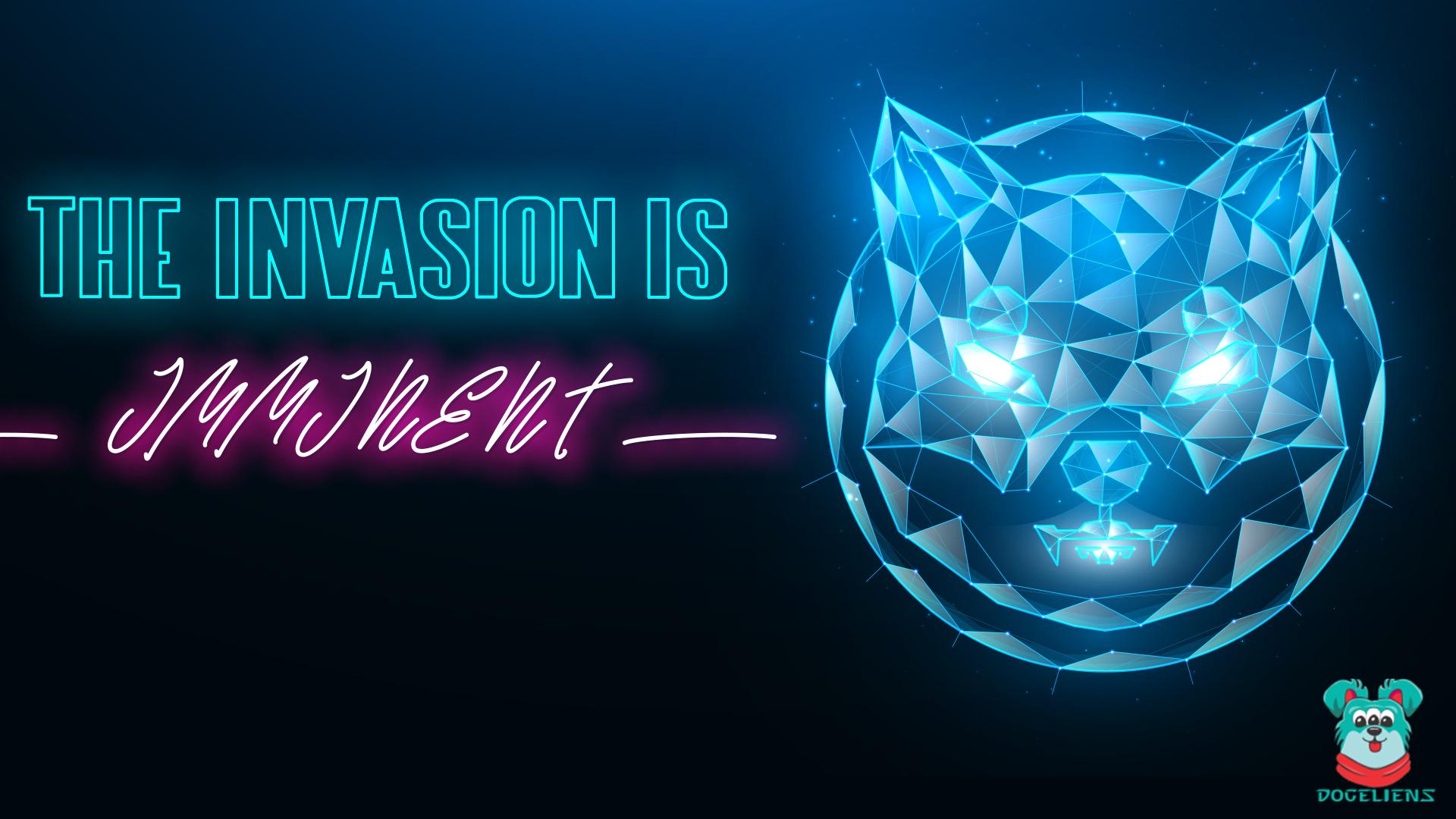 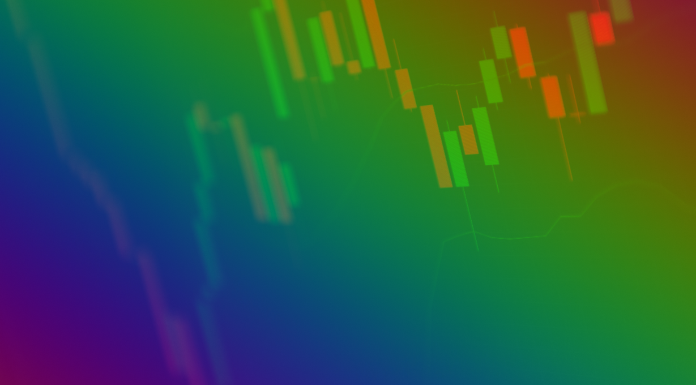 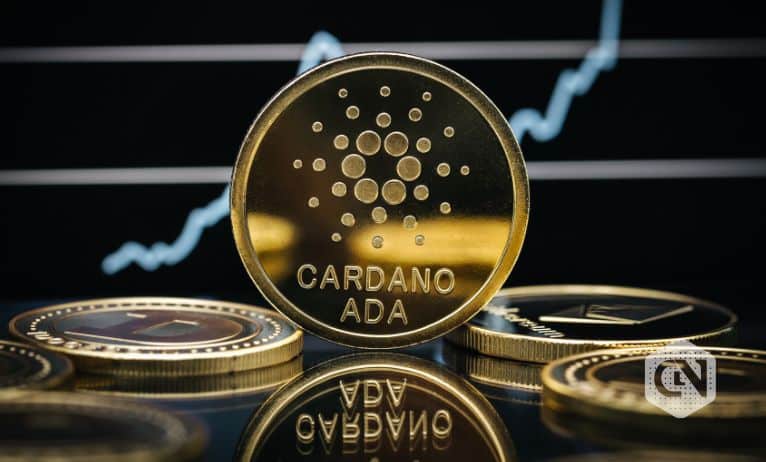 Here's how Terra changed the face of stablecoin regulations

Here’s the First Time Stamp When SHIB was Created

Celsius withdraws motion to hire CFO back at $92,000 a month