With cryptocurrency prices plummeting as central banks start to raise interest rates, many are wondering if this is the beginning of the end of the bubble. Perhaps not yet. But a higher opportunity cost of money disproportionately drives down the prices of assets whose main uses lie in the future. Ultra-low interest rates flattered crypto, and young investors are now getting a taste of what happens when interest rates go up.


A more interesting question is what will happen when governments finally get serious about regulating Bitcoin and its brethren. Of the major economies, only China has so far begun to do so. Most policymakers have instead tried to change the topic by talking about central bank-issued digital currencies (CBDCs).


But this is something of a non sequitur. Although CBDCs are likely to include privacy features for small transactions, larger transactions will almost certainly require individuals to reveal their identity. In contrast, one of the biggest attractions of private cryptocurrencies is the opportunity they offer to bypass governments. True, cryptocurrency transactions are completely traceable through the blockchain ledger, but users typically set up accounts under pseudonyms and are therefore difficult to identify without other information, which is expensive to obtain.


Some economists naively argue that there is no particular urgency to regulate Bitcoin and the like, because cryptocurrencies are difficult and costly to use for transactions. Try telling that to policymakers in developing economies, where crypto has become a significant vehicle for avoiding taxes, regulations, and capital controls.


For poorer countries with limited state capacity, crypto is a growing problem. Citizens don’t need to be computer whizzes to circumvent the authorities. They can just access one of several simple “off-chain” exchanges. Although cryptocurrency transactions intermediated by a third party are in principle traceable, the exchanges are based in advanced economies. In practice, this makes the information virtually inaccessible to poor-country authorities under most circumstances.


But isn’t this just crypto fulfilling its promise of helping citizens bypass corrupt, inefficient, and untrustworthy governments? Maybe, but, just like $100 bills, cryptocurrencies in the developing world are as likely to be used by malign actors as by ordinary citizens.


For example, Venezuela is a major player in crypto markets, partly because expatriates use them to send money back and forth without it being seized by the country’s corrupt regime. But crypto is also surely used by the Venezuelan military in its drug-smuggling operations, not to mention by wealthy, politically connected individuals subject to financial sanctions. Given that the United States currently maintains financial sanctions on more than a dozen countries, hundreds of entities, and thousands of individuals, crypto is a natural refuge.


One reason why advanced-economy regulators have been slow to act is the view that as long as cryptocurrency-related problems mainly affect the rest of the world, these problems are not their concern. Apparently buying into the idea that cryptocurrencies are essentially assets in which to invest – and that any transaction’s value is unimportant – the regulators are more worried about domestic investor protection and financial stability.


But economic theory has long demonstrated that the value of any money ultimately depends on its potential underlying uses. The biggest investors in crypto may be in advanced economies, but the uses – and harms – have so far been mainly in emerging markets and developing economies. One might even argue that investing in some advanced-economy crypto vehicles is in a sense no different from investing in conflict diamonds.


Advanced-economy governments will most likely find that the problems with cryptocurrencies eventually come home to roost. When that happens, they will be forced to institute a broad-based ban on digital currencies that do not permit users’ identities to be easily traced (unless, that is, technological advances ultimately strip away all vestiges of anonymity, in which case cryptocurrencies’ prices will collapse on their own). The ban would certainly have to extend to financial institutions and businesses, and would likely also include some restrictions on individuals.

Rep. Tom Emmer (R-Minn.) will be the third-highest-ranking Republican in the GOP-controlled House next year. He's also the most prominent... 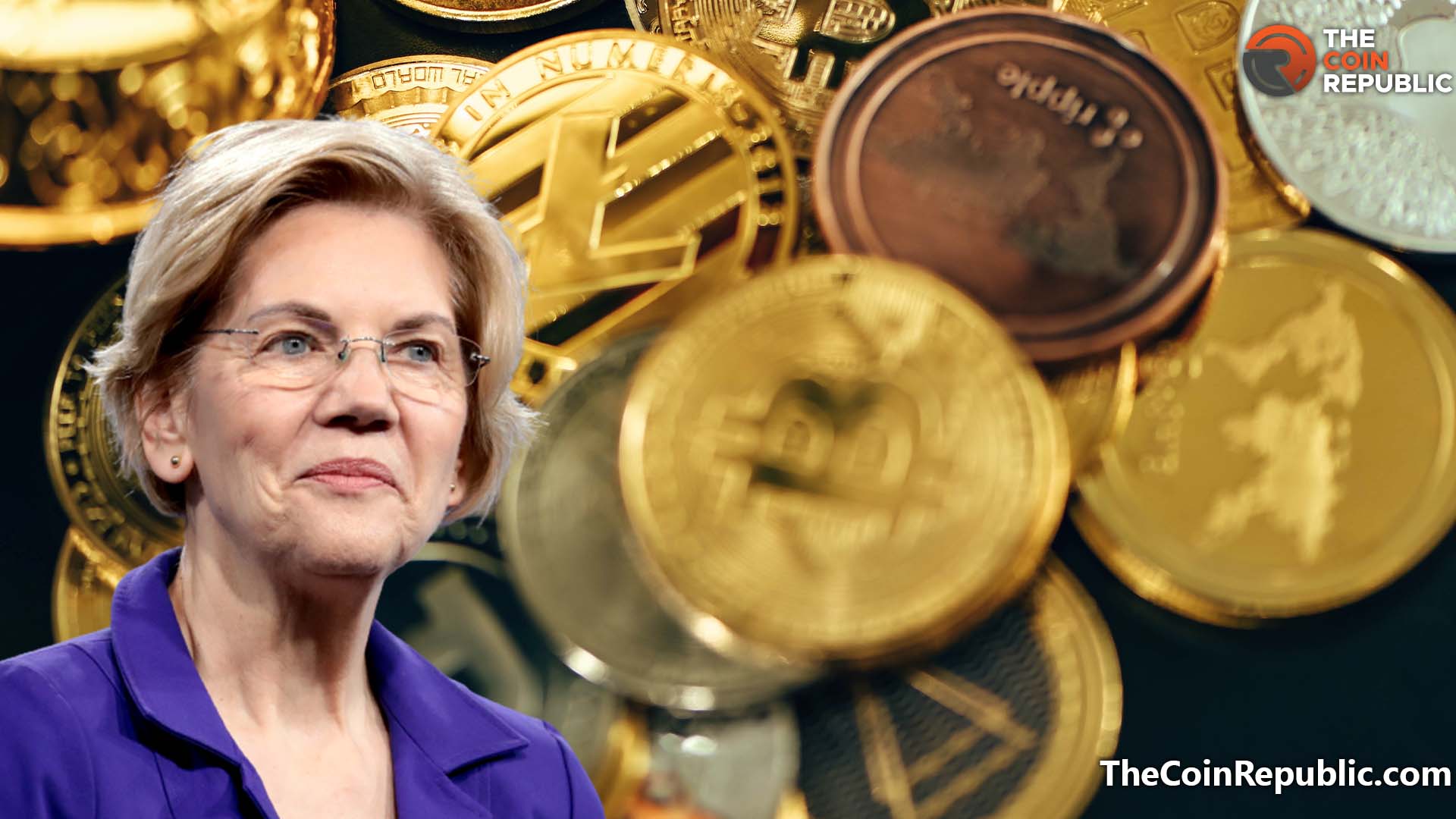 Crypto regulations remained the hot issue across the crypto space and the point of tussle between regulators and crypto proponents....

Hong Kong’s legislative council has passed a new amendment to its anti-money laundering (AML) and terrorist financing system to include... 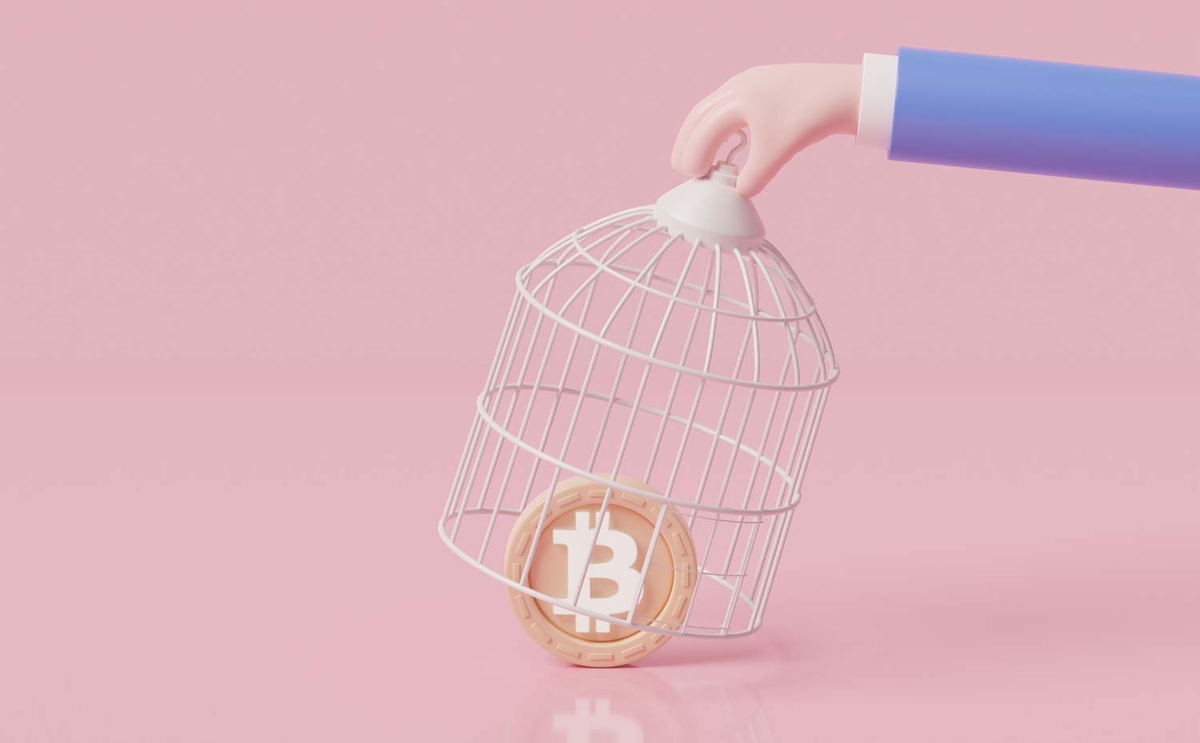 A crypto CCP is still a CCP

Financial regulation grows most vigorously in the shadow of a crisis. Many crypto infrastructure providers are currently in that shadow.... Bitcoin Will Not Submit To Black Swans – Bitcoin Magazine