Four U.S. senators have signed a letter to SoFi Technologies CEO Anthony Noto expressing concerns about the online personal finance company and online bank’s digital asset trading activities and asking if it is working to conform them to U.S. banking law.

Noting that SoFi is now a bank holding company (BHC) but operates a nonbank subsidiary that enables retail investors to buy and sell digital assets, the senators said in the letter that the company is engaged in activities that the Federal Reserve has found to be impermissible and that it is required to divest by January 2024.

“We are concerned that SoFi’s continued impermissible digital asset activities demonstrate a failure to take seriously its regulatory commitments and to adhere to its obligations,” said the letter, which was signed by Sens. Sherrod Brown, D-Ohio; Jack Reed, D-R.I.; Chris Van Hollen, D-Md.; and Tina Smith, D-Minn..

The senators said in the letter that SoFi has apparently expanded its digital asset services, that there are questions about the appropriate calculation of capital requirements and that there are concerns about SoFi’s standard for choosing the digital assets it offers its customers.

They end the letter with a list of questions they would like SoFi to answer no later than Dec. 8, including: “How does its service allowing customers to invest part of their direct deposit in digital assets meet SoFi’s conformance commitments to the Federal Reserve and the OCC’s [Office of the Comptroller of the Currency] restrictions on engaging in digital asset activities within the national bank?”

SoFi posted a statement in response to the letter in a thread on Twitter.

“SoFi takes our regulatory and compliance commitments seriously, including our non-bank operations within the digital assets space,” the firm said in the first tweet in the thread. “We believe we have been fully compliant with the mandates of our bank license and all applicable laws.

“Additionally, we maintain consistent, constructive dialogue with each of our regulators,” SoFi adds in the thread. “Cryptocurrency remains a non-material component of our business. We look forward to sharing the requested information with the Senators in a timely fashion.”

How Consumers Pay Online With Stored Credentials
Convenience drives some consumers to store their payment credentials with merchants, while security concerns give other customers pause. For “How We Pay Digitally: Stored Credentials Edition,” a collaboration with Amazon Web Services, PYMNTS surveyed 2,102 U.S. consumers to analyze consumers’ dilemma and reveal how merchants can win over holdouts. The president of the European Central Bank has called for the regulation and supervision of the crypto sector in the... The collapse of Do Kwon’s Terra empire in May, and Sam Bankman-Fried’s FTX in early November 2022, will be remembered...

Israel’s chief economist has laid out a list of recommendations as to how policymakers should tackle digital asset laws in... 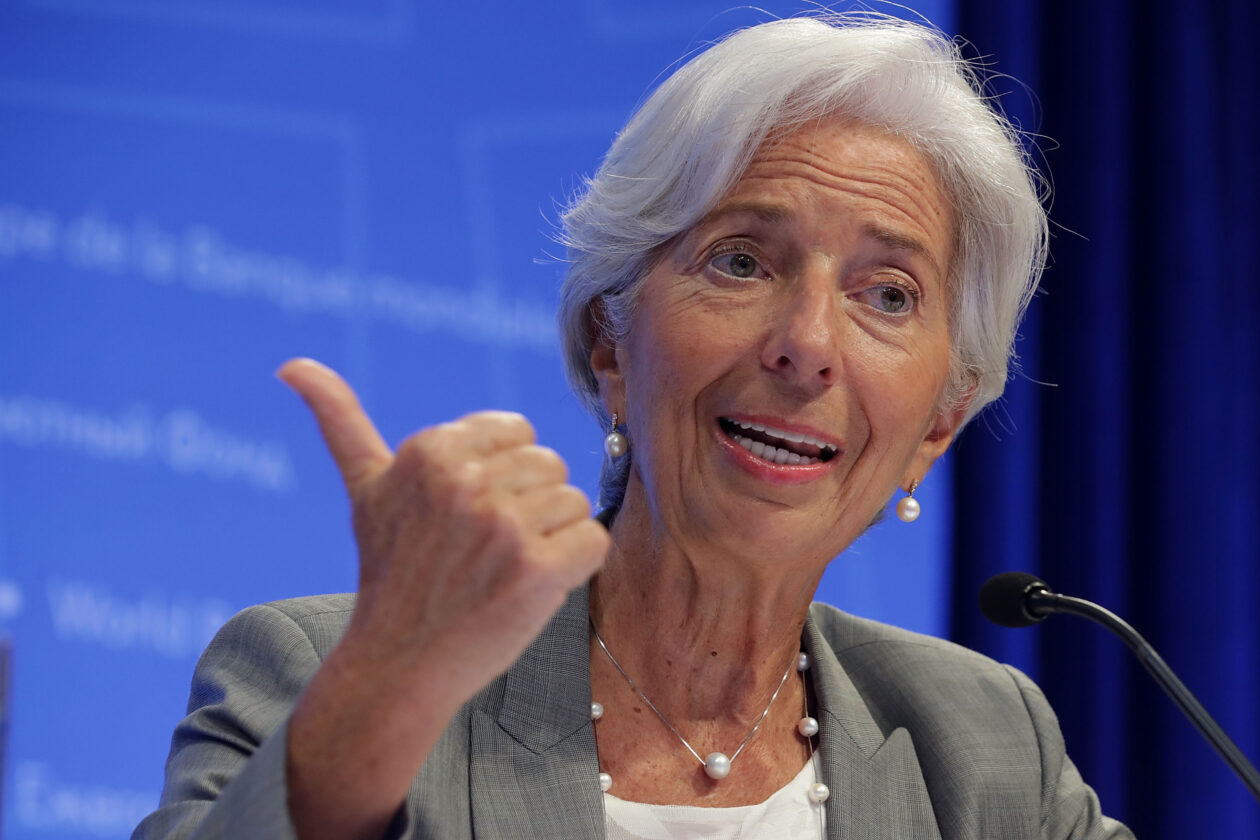 Christine Lagarde, president of the European Central Bank (ECB), said that regulating cryptocurrency in the European Union (EU) is an...