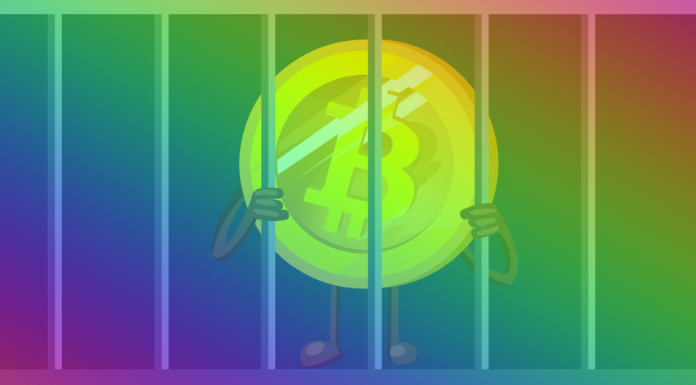 The government of the United Kingdom has introduced a bill aimed at cracking down on money laundering and fraud, specifically by expanding the authorities’ ability to target cryptocurrencies used for illicit purposes.

In a Thursday announcement, the U.K. government said lawmakers had introduced the Economic Crime and Corporate Transparency Bill in Parliament as part of efforts to drive “dirty money” out of the country. The bill contained provisions forcutting down on the “red tape around confidentiality liability” and granting law enforcement the authority “to compel businesses to hand over information which could be related to money laundering or terrorist financing,” including crypto.

“The new law will make it easier and quicker for law enforcement agencies such as the National Crime Agency to seize, freeze and recover cryptoassets — the digital currency increasingly used by organised criminals to launder profits from fraud, drugs and cybercrime,” said the government. “Strengthening powers in the Proceeds of Crime Act will modernise the legislation to ensure agencies can keep pace with the rapid technological change and prevent assets from funding further criminality.”

“Domestic and international criminals have for years laundered the proceeds of their crime and corruption by abusing U.K. company structures, and are increasingly using cryptocurrencies. These reforms — long awaited and much welcomed — will help us crack down on both.”

The bill, first announced by King Charles — who at the time was still Prince — in May during the Queen’s Speech to both houses of the U.K. Parliament, was said to “tackle illicit finance, reduce economic crime and help businesses grow.” The country’s Economic and Finance Ministry has also been working toward incorporating stablecoins as a means of payment into its regulatory framework.

According to the U.K. government, expanding the authorities’ ability to seize, freeze and recover crypto built upon legislation making it “quicker to impose tough sanctions” on individuals tied to Russian President Vladimir Putin following the invasion of Ukraine. The bill came following a major shakeup in the United Kingdom with the passing of Queen Elizabeth II and Prime Minister Liz Truss replacing Boris Johnson.

According to the government, the Metropolitan Police claimed there had been “a big rise in cryptocurrency seizures” in 2021 as the space and number of users had grown. The BBC reported in July 2021 the police had separately seized 114 million and 180 million pounds — roughly $331 million combined at the time of publication — worth of crypto tied to international money laundering.

This article was aggregated from: Cointelegraph

California Governor Gavin Newsom has vetoed a cryptocurrency bill that would establish a licensing and regulatory framework for digital assets,...

For years, various blockchain projects were rumored to be future “Ethereum killers,” projects that would unseat Ether from its throne...

Before investing in certain cryptocurrencies, you might want to ensure you understand everything about them. Many people simply invest in...

The SHIB team announces October 1st as the download date for the Shiba Eternity game. Shytoshi Kusama revealed that 5... 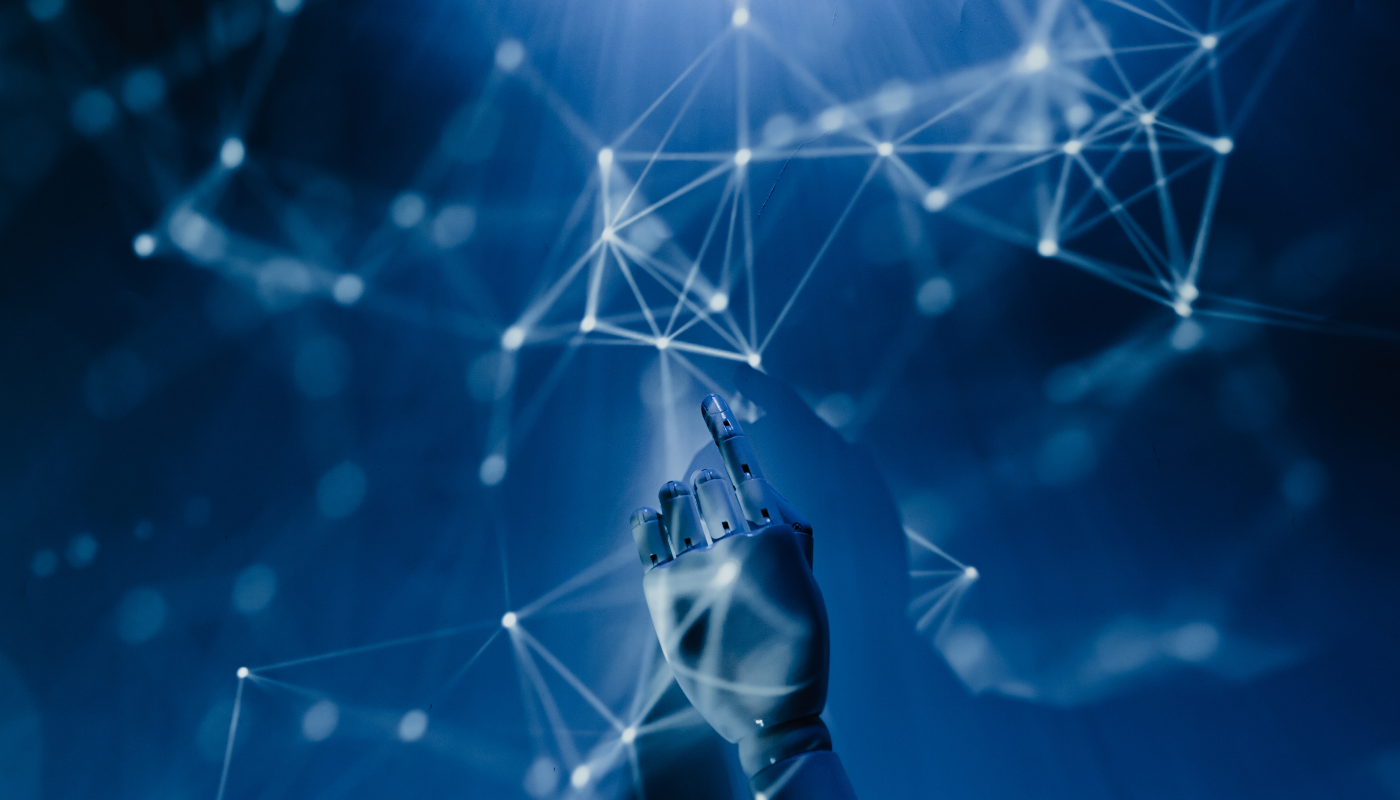 Oraichain Labs US hopes to democratize access to capital markets with its cutting-edge, security-focused blockchain implementation. The New York-based FinTech...