Entrepreneur Anthony Scaramucci is cautioning investors to buy quality crypto as there are thousands of shitcoins that can cause investors to lose their funds. He spoke on a live news telecast where he shared his opinion on the current bear market.

Scaramucci claims that out of the 8,000 coins in the crypto space, the majority will plummet to zero. He also said there would only be 5 to 15 coins that would be credible and could provide use cases for the future.

He said that he also believes several layer technologies will be used in the future that will be utilized for Web3, as the internet is being further decentralized. He also believes that many coins will be wiped out of the market.

The current bear market also took a toss on Tesla and MicroStrategy, as the companies collectively stand at an unrealized loss of almost $1.5 billion. The 130,000 and 43,000 bitcoin held by Microstrategy and Tesla, respectively, are worth far less than the original purchase price.

However, because both companies are in it for the long haul with bitcoin, bear markets will have little impact unless they plan to liquidate their assets. The figures represent unrealized losses on their cryptocurrency holdings, which cannot be termed losses until they intend to sell them. 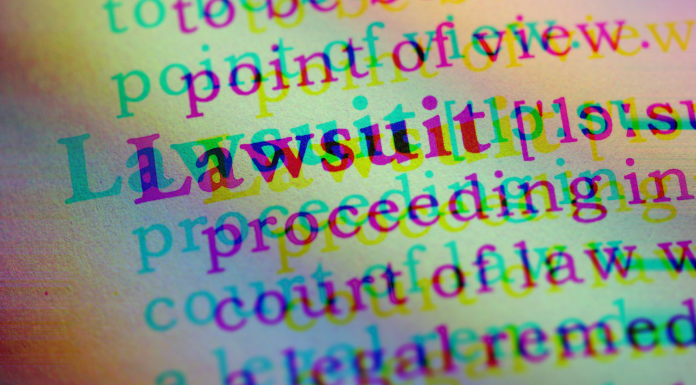 Shiba Inu is gaining social momentum as it surges by 30%

What Crypto Regulators Can Learn from Biotech