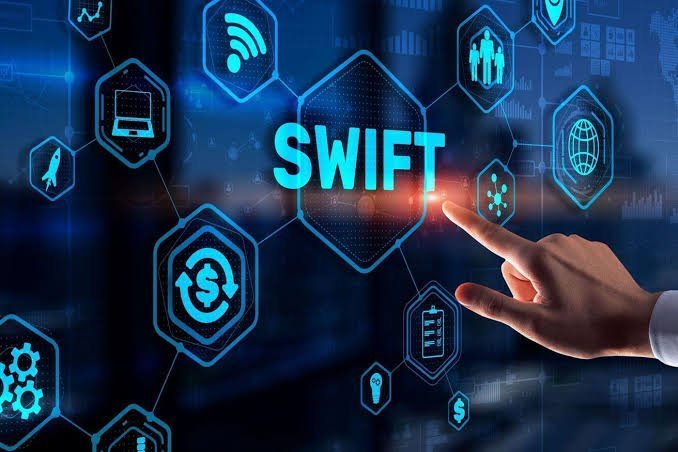 The Society for Worldwide Interbank Financial Telecommunication (SWIFT) is a Belgian cooperative society. This company is popularly known as SWIFT, which provides Banking services related to the execution of financial transactions and payments between the banks globally.

The report noted that the majority of the Central Banks are in their advanced phase of the CBDC development & investigation works, while 9 banks are already using their Centralized Digital Currency.

As all of us know very well about the concept of CBDC, which is considered to be a highly centralized nature-based digital form of money. However, the majority of the Central Banks are working on CBDC but it further increases the question of the interoperability because different CBDC networks will create a situation, where cross-border transactions will be hard to process directly.

In short, we can say, without interoperability between CBDCs, the centralized digital currency will remain limited to use across the states of the country instead of being used at the global level.

By taking these things under consideration, SWIFT is working to bring high-level interoperability, so that CBDC can be easily dragged out from its traditional nature to modern nature, to make use at a better level.

The Chief Innovation Officer at SWIFT, Thomas Zschach, shared his opinion on these efforts, that SWIFT is doing to make blockchain technology-based payment systems in use at a better level.

“The world will be critical if we are to fully realize their potential. Today, the global CBDC ecosystem risks becoming fragmented with numerous central banks developing their digital currencies based on different technologies, standards, and protocols.”

Nick Kerigan, Head of Innovation at SWIFT, also shared his stance on these efforts and noted that SWIFT will be able to become at least a digital island for CBDCs.

SWIFT head indirectly hinted that in case of failure with the experiments to provide interoperability, the company will be able to bring CBDCs-based banking support under the integrated form, more likely what Swift is doing with traditional technology.

Analysis suggests institutional investors have an increasingly optimistic stance on the cryptocurrency ecosystem, while retail investors are still hesitant to...

Pension funds that have bet on the cryptocurrency market over recent years face difficulties navigating the ongoing crash associated with...

Brazilian crypto lending platform BlueBenx is currently under scrutiny after it halted its users' withdrawals. Per the email shared by...

While the financial world is hesitant to trade Bitcoin because of the recent market crash, the Channel Islands - several...

Acala Network's stablecoin was depegged from the dollar mark on Sunday following a breach. The decentralised finance hub of Polkadot...

Bitcoin's Next Move After Rally to 2-Month High – CoinDesk

Uniglo, Polygon, & PancakeSwap Are The Next Big Thing in Crypto!

A catalyst for mainstream crypto adoption