Still a Whale Favorite? Or is there more to it? 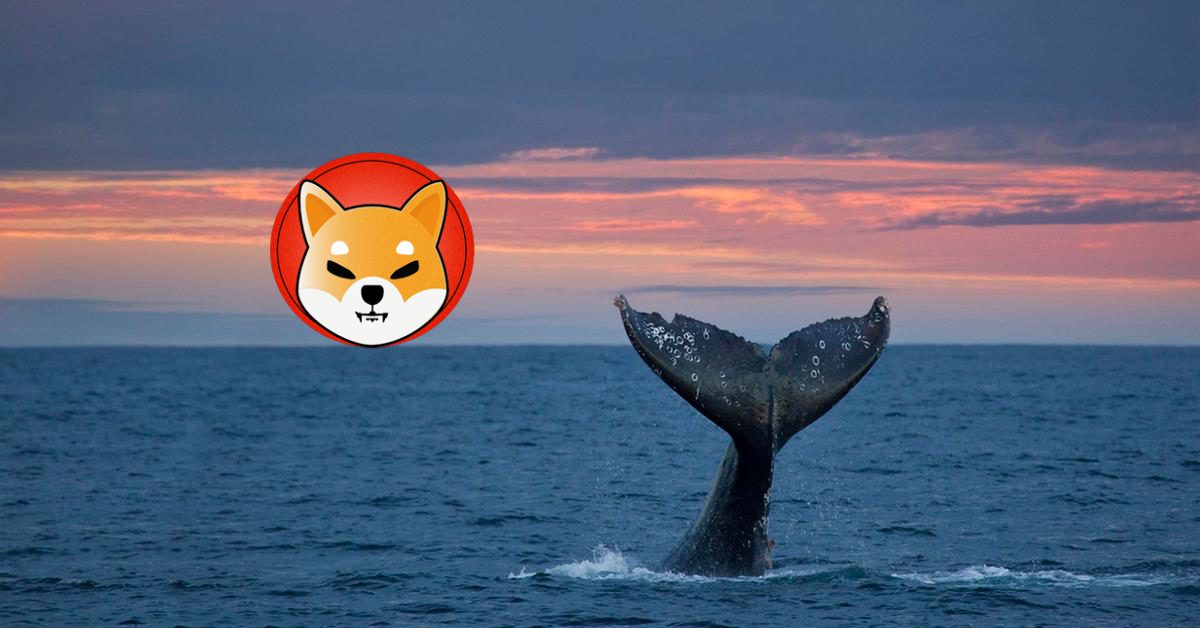 Shiba Inu has been a favorite among Ethereum (ETH) whales for some time now. Even with the recent bloodbath that has sent shockwaves through the crypto market, Ethereum whales continue to hold on to their SHIB tokens. However, there is more to this than meets the eye.

According to the data available on Whalestats, Shiba Inu (SHIB) still makes up a sizeable chunk of holdings, at 9.98%, among the top 100 whales, behind only USDC, USDT, and FTX. This suggests that a large number of whales have moved their assets to stablecoins (USDC, USDT), but have continued to hold their SHIB positions.

Although this lends confidence to Shiba Inu, digging a little deeper, one finds that SHIB holdings have also lost ground among the whales. SHIB had previously accounted for nearly 13% of the total holdings, indicating a 3% drop.

One reason why many whales are holding on to their SHIB tokens can be attributed to the Shibarium launch. Shiba Inu is on the verge of launching their L2 blockchain, which could lead to a pump.

Moreover, whales love to have control. They currently hold the reins to a lot of SHIB action, which they most probably don’t want to let go of. With Shiba Inu prices being as low as they are, whales have a great opportunity to get their hands on as many tokens as possible, leading to more control of the token.

Shiba Inu Price Shoots Down; Is It Time to Exit SHIB Market?

Shiba Inu Gets Invite From WEF To Talk About Metaverse