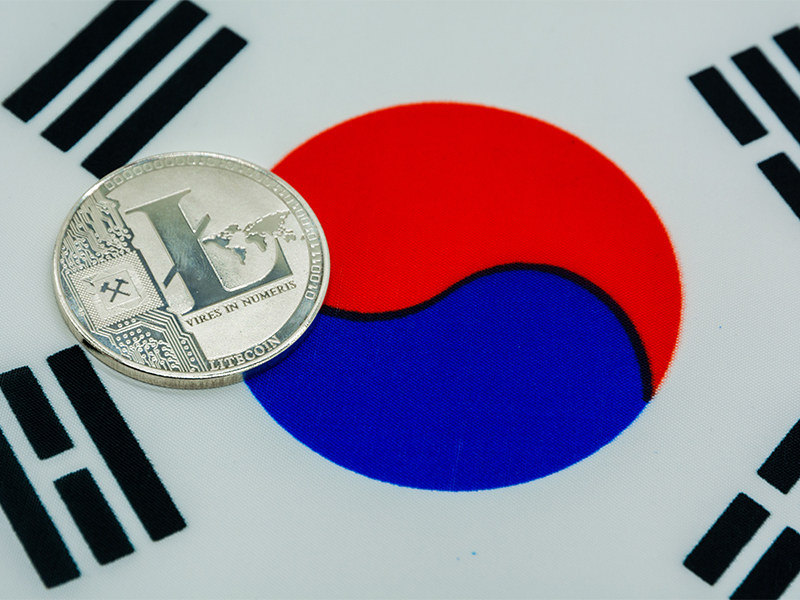 Upbit stated that the prohibition of anonymous transactions under the Act on the Reporting and Use of Specific Financial Transaction Information was the key reason for ending support for Litecoin. The coin was delisted after the anticipated MWEB upgrade, which made LTC transactions private and concealed many of its key identifiers. The upgrade was released earlier this year, approximately two years after the first proposal.

To understand the new upgrade and its key features, the exchange platform reached out to the Litecoin Foundation. After an exhaustive review, the exchange decided to end support for LTC. Upbit has given its users 30 days to withdraw their LTC funds.

“We decided to terminate the transaction support for Litecoin, as it was determined that the optional function that does not expose transaction information included in this network upgrade corresponds to an anonymous transmission technology under the Specific Financial Information Act,” stated Upbit in their official report.

Five major crypto exchanges in South Korea, including Upbit, Coinone, Gopax, Korbit, and Bithumb, have delisted Litecoin(LTC) from their platforms, as reported by 8BTC.

Upbit, along with other major exchange platforms, issued a warning for their platform’s investors in May last week, advising them about the regulatory risks involved with confidential transactions.

South Korea follows one of the most stringent crypto regulations in the world. The Specific Financial Act is one of them. This Act enforces strict KYC (Know Your Customer) and Anti-Money Laundering policies, along with the prohibition of anonymous transactions by crypto exchange platforms.

Korean exchanges have delisted many other privacy coins in the past, and the delisting of LTC was imminent, especially after being warned by the exchanges earlier this year.

Shashank is the founder of yMedia. He ventured into crypto in 2013 and is an ETH maximalist. Twitter: @bhardwajshash

How Many Exchanges Have Listed Shiba Inu? Here’s the Full List

The president of the European Central Bank has called for the regulation and supervision of the crypto sector in the... The collapse of Do Kwon’s Terra empire in May, and Sam Bankman-Fried’s FTX in early November 2022, will be remembered...

Israel’s chief economist has laid out a list of recommendations as to how policymakers should tackle digital asset laws in...

How Many Exchanges Have Listed Shiba Inu? Here's the Full List