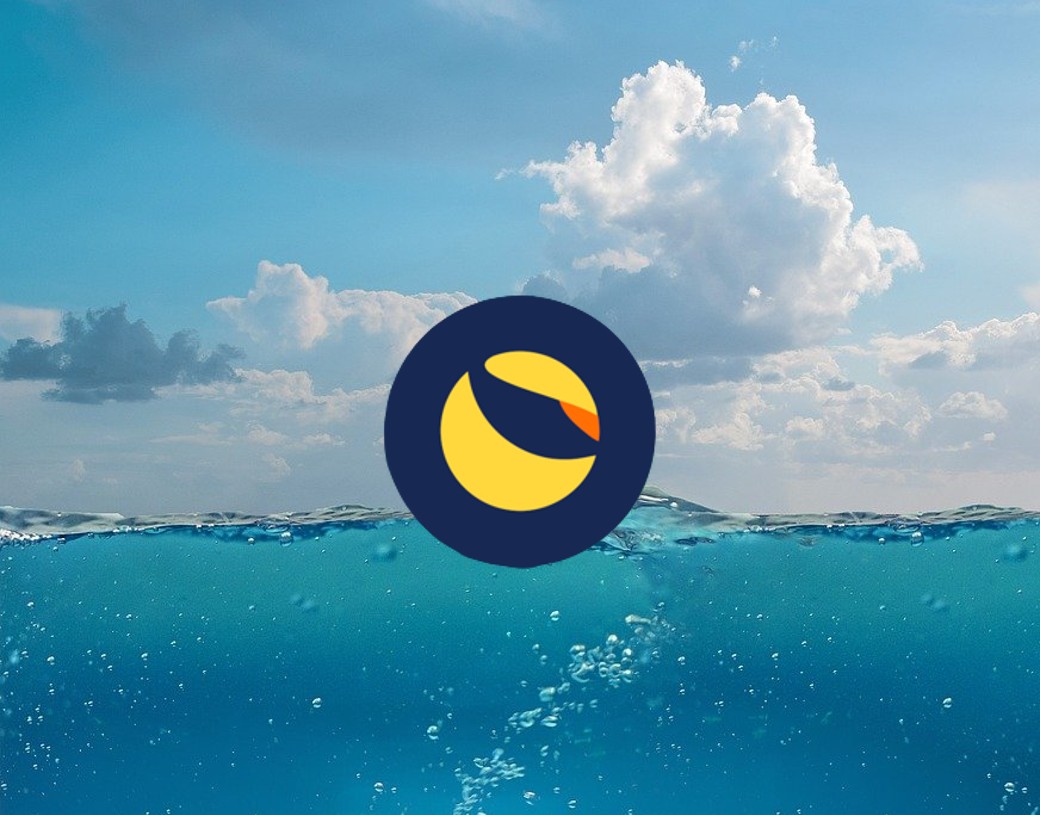 Investigations against Terraform Labs entity and its founder Do Kwon are piling up after TerraUST and LUNA crashed to $0. The South Korean government has already launched two investigations against Terra officials and examinations by the authorities are already underway. According to local news outlet NewsPim, the country’s ruling party has announced that it will launch a new Digital Asset Committee this month.

As per reports, the Digital Asset Committee will be a watchdog over the crypto industry. The committee will also be responsible for policy preparation and supervise guidelines to the Framework Act for Digital Assets.

“A ministry should be established to protect digital asset investors at the same level of stock investor protection,” read a translated version of the article. The committee will also enhance the government’s policy effectiveness and streamline all future oversight efforts on cryptos.

The Terra Luna crash has opened up a Pandora’s Box of investigations and committees into the crypto sphere in South Korea. The government has also held a tight grip against terraform Labs and Do Kwon in their ongoing investigations.

However, right after Binance listed Luna, the crypto spiked nearly 90% as it gave access to an influx of investors to buy the coin. Now that its buying pressure has eased out, Luna fell double digits today and is down 15%. The trust in Terra and its founder Do Kwon is dwindling and the crypto is no longer the most sought-after as before.

Investors are looking at Luna with skepticism and showing no signs of confidence to go all-in on the crypto. At press time, Luna 2.0 was trading at $7.15 and is down 15% in the 24-hours day trade.