Siacoin’s (SC) parent company, Skynet Labs, has announced that it will shut down operations after failing to raise sufficient funds in its latest funding round.

However, this decision will not affect the Skynet platform, which will continue to operate, and all users’ files will remain on the platform.

“Skynet will have to continue without Skynet Labs and without many of the amazing people who have put their heart and soul into building a brighter future for users and user data.”

The company, formerly known as Nebulous, raised $3 million in a funding round in 2020. While it is a pioneer in decentralized storage, other projects such as Filecoin, Storj, and Arweave have emerged with more financial muscle.

Following the announcement, Skynet Labs will still operate for 12 weeks, during which the company will focus on ensuring a proper transition to the Skynet Community.

David Vorick, the company’s CEO, said the firm has already laid off half of its employees and will lay off half of those remaining over the next month.

However, it will ensure that all the necessary work is done before the company shuts down. According to him, the goal is to “make the transition to a post-Skynet-Labs ecosystem as invisible as possible.”

He added that users of the firm would not notice the change if everything went on as planned.

Meanwhile, the CEO blames the shutdown on the company focusing on several things at once, making it difficult to develop one product solidly.

Additionally, he said that Skynet, despite being a solid technology, never got the adoption from the crypto space compared to competitors like Arweave (AR) and IPFS.

“We built a platform with millions of monthly active users, but those users were largely outside of crypto and therefore not readily contributing to a fundraising narrative.”

He also acknowledged that the team grew too fast based on the bet that the user base would translate into more funds.

Nevertheless, several team members of Skynet Labs will continue to work on and support the project. Sia Foundation and the Skynet ecosystem will remain fully operational.

Shiba Inu (SHIB) Buildup At This Price Level Could Be Favorable 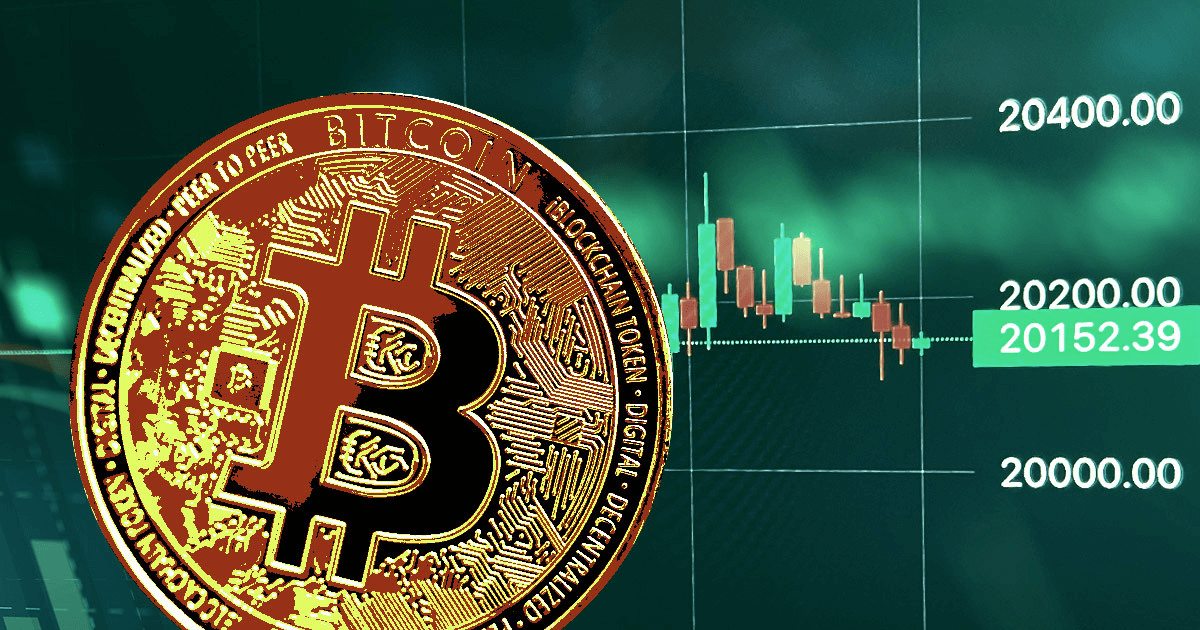 Having broken through $19,300 resistance at the fourth time of asking, Bitcoin moved higher during the early hours of Tuesday... 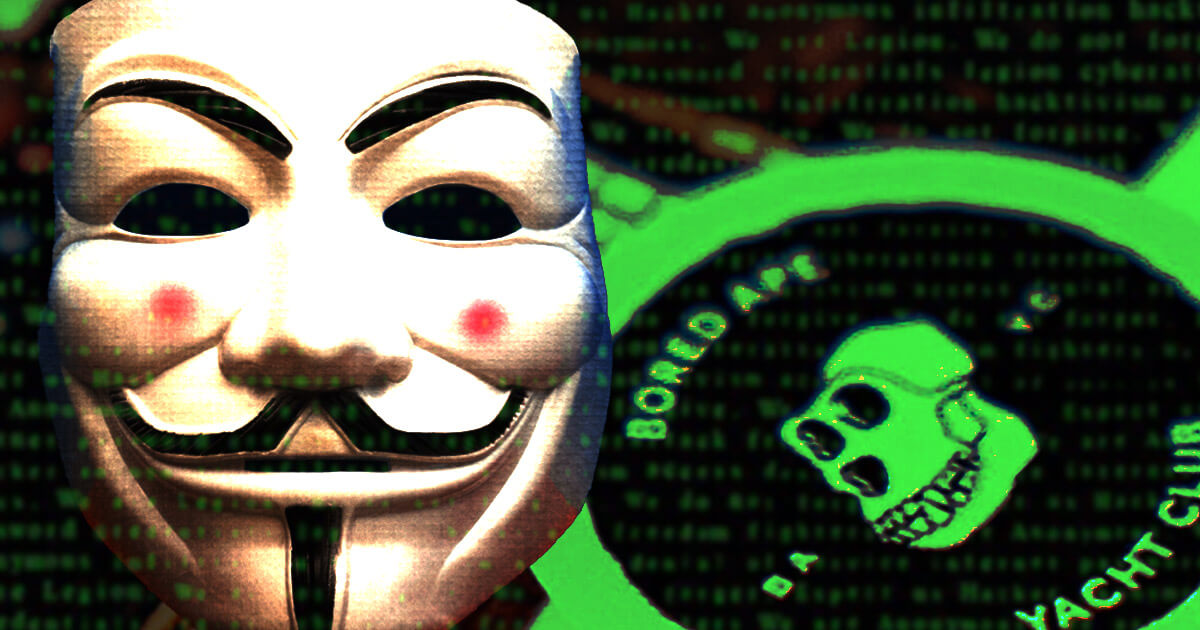 Decentralized activist group Anonymous has released a new video detailing their investigation — which began Aug. 14 — into the... 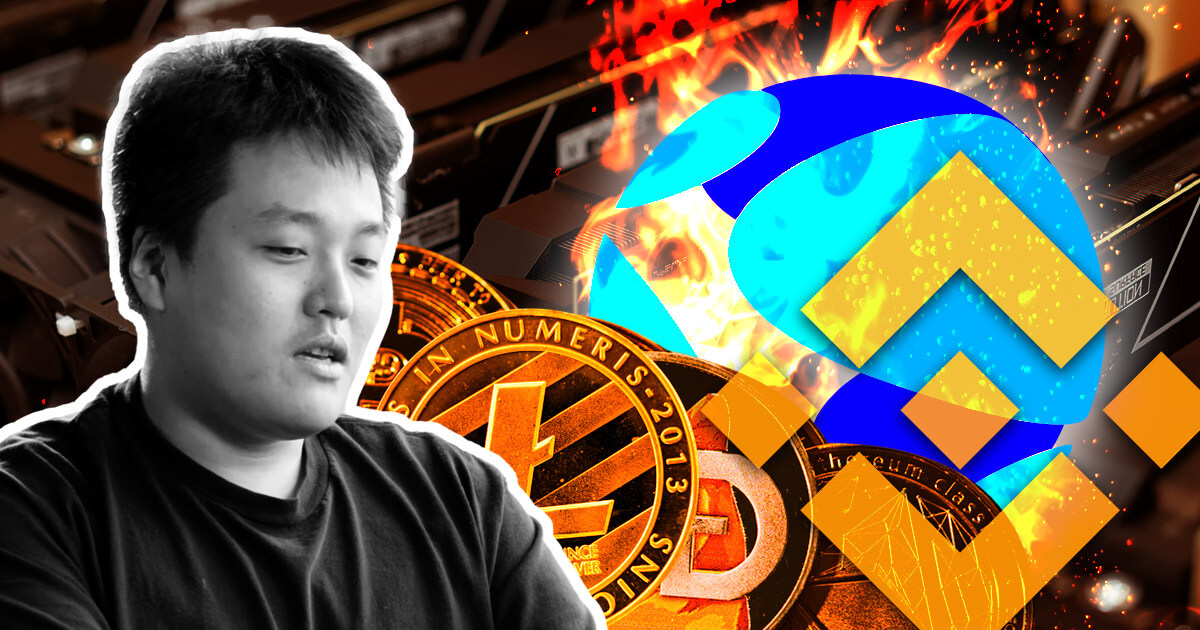 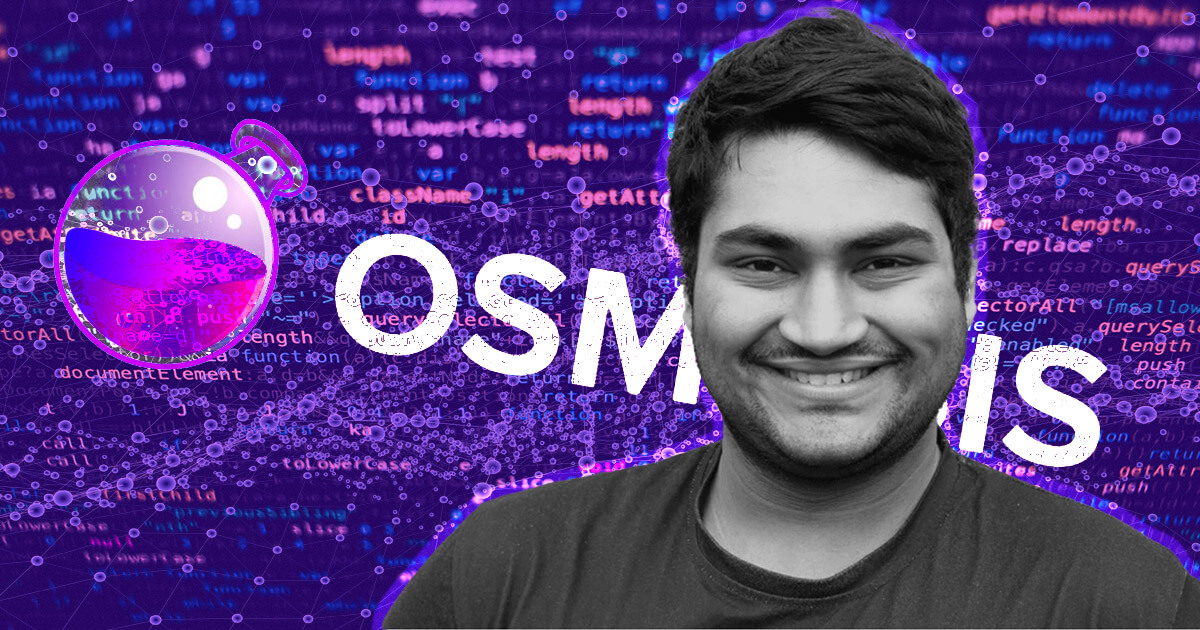 Osmosis founder Sunny Aggarwal took to the Comosverse stage in Medellin on Sept. 26 to speak not about Omosis but... 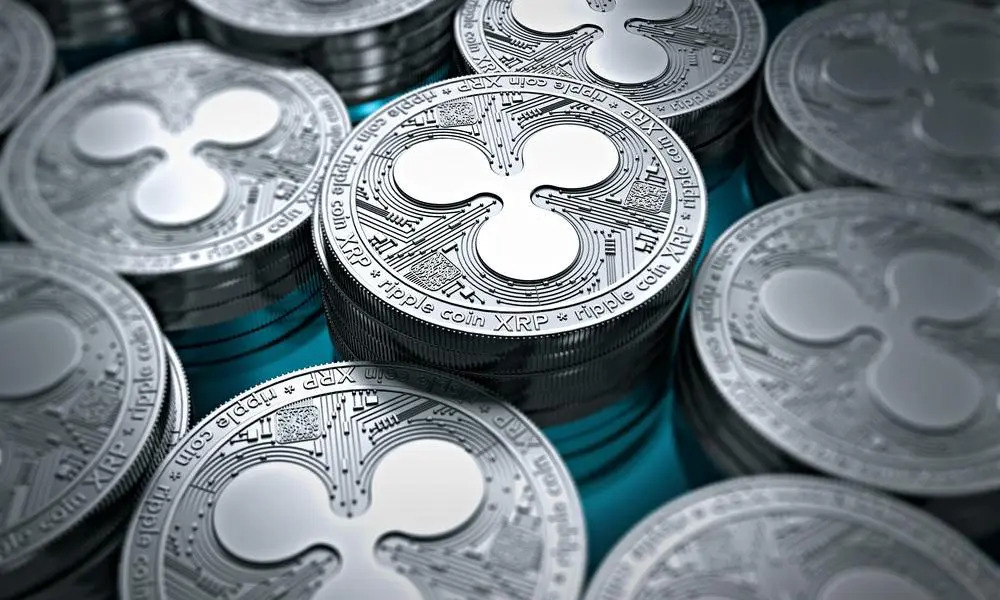 Terra Classic drops from $778M to $17M on this Statistic

Ethereum Worth Nearly $195M Staked in ETH 2.0 Deposit Contract Over the Past Week