Should Shiba Inu ‘ditch’ the moon to return to it? 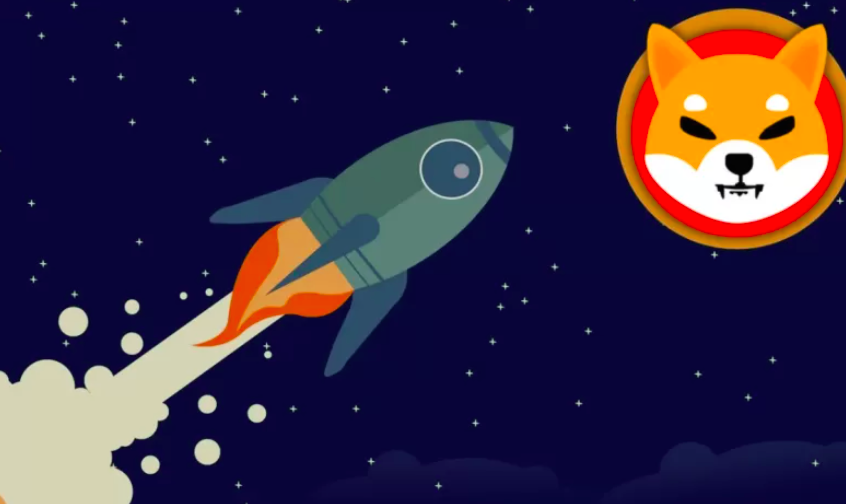 There are a host of metrics available—right from sentiment meters to behavior pattern indicators—that assist in predicting the price movements of crypto assets. Nevertheless, lunar cycles are time and again relied upon to double-check and ascertain trends.

Back in April when this metric was used, we had predicted that the then-upcoming fortnight would end up being wobbly for Shiba Inu. Maintaining the sanctity of the trend, SHIB did note an approximate 20% decline in its valuation. So, does the theory hold even now?

Time for Shiba Inu to ditch the moon?

Per financial astrology, assets—more often than not—behave in patterns depending on the state of the moon. In some markets, full moons imply the beginnings of short-term upswings, while in others new moon periods are considered to be the rabbit’s foot.

Concerning the crypto market, the fortnight following any full moon night has mostly been bullish and vice versa. Before having a look at TradingView’s Moon phases indicator, it should first be noted that a dark circle represents a full moon while a bright white circle indicates a new moon. Also, the space between the said periods is colored accordingly—yellow [growing] and navy blue [waning].

From November to April, the trend was adhered to on most occasions. To simplify—barring a couple of minor deviations—the token’s price has either rallied or stabilized in yellow patches, while on the navy blue ones, it has dipped or attempted to pull off recoveries. The chart chalking out the same can be viewed here.

Towards the latter half of April, a minor discrepancy was noted when Shiba Inu ended up dipping in value when engulfed within a yellow patch. In the next fortnight that followed, Shiba Inu fairly stuck to the thumb rule. While posting that as well, in the next yellow patch, the asset’s price refrained from falling.

Now as can be seen from below, we’re in the waning phase currently, yet Shiba Inu has been trading in green over the past few hours. After noting a 4.26% incline in the day’s trade, SHIB was priced at $0.00001127 at press time on Monday.

June’s full moon is scheduled for the 14th, and until then, Shiba Inu’s price is conventionally not supposed to rise. However, at the moment, buyers have been amassing the token. Per data from ITB, the buyer-seller trade difference noted a positive value of 11.76 billion SHIB in just the past 3-hours, bringing to light emerging bull bias in the market.

Further, Shiba Inu shares a fairly high correlation of 0.8 with Bitcoin, implying that its movements would fairly be impacted by the king asset’s directional bias. On its part, BTC is up by 6% on the daily and is expected to head towards $35k this week if the favorable momentum persists.

So, if the stars remain to be aligned for Shiba Inu, it might end up briefly pumping during the ongoing waning phase. In such a scenario, the token would eventually ditch the moon to head in the direction of the moon.

However, if sellers re-enter the market unannounced or profit booking takes place, or the broader market slumps, then the bullish thesis would get invalidated, but the moon phases theory would end up maintaining its sanctity.