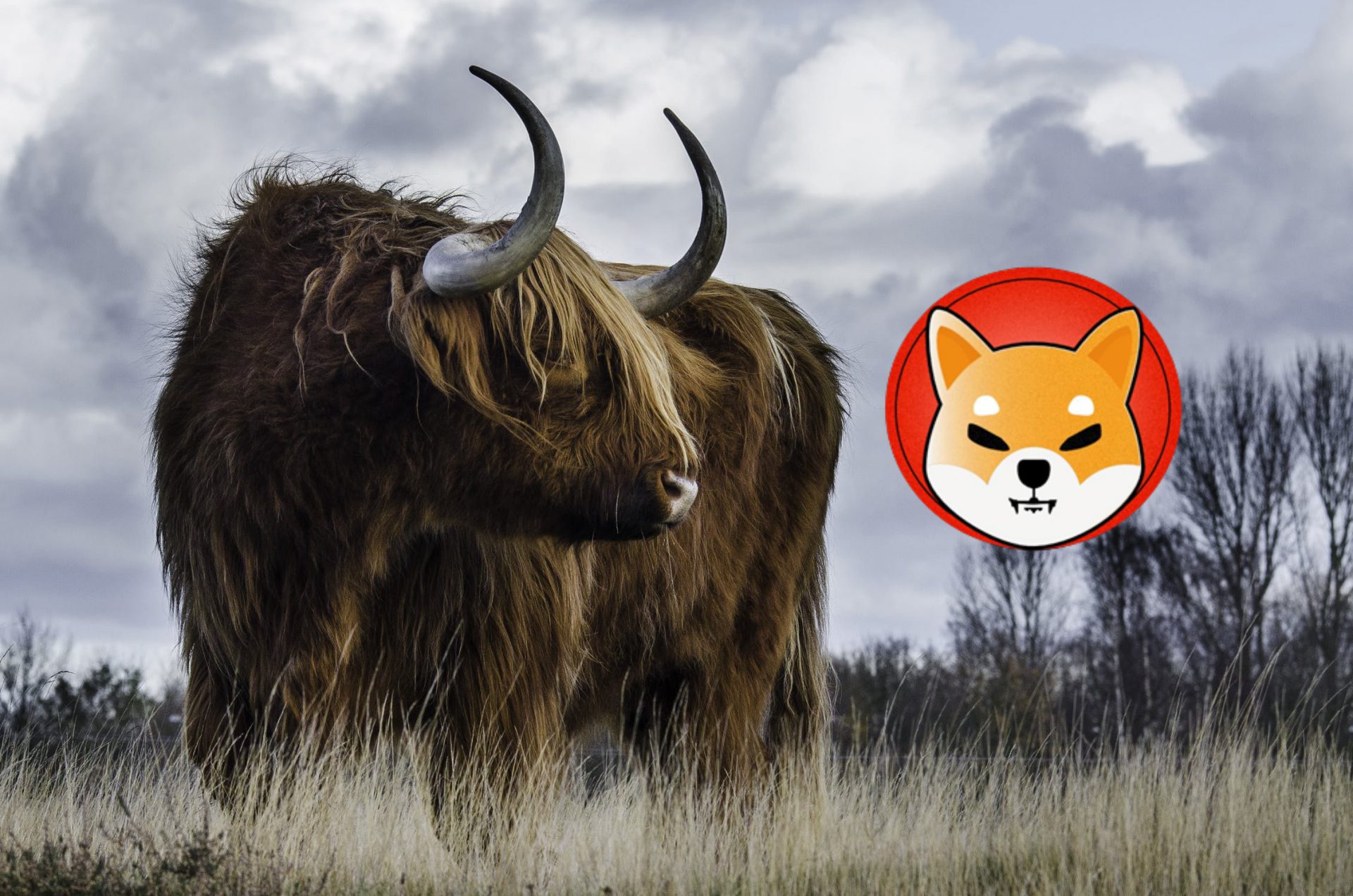 Shiba Inu (SHIB) is expected to have a positive trend by the end of June, according to the crypto community at CoinMarketCap. More than 18,400 members of the community have cast their votes, with a majority in favor of SHIB turning bullish by June 30th.

CoinMarketCap is one of the largest and most widely used crypto ticker platforms out there. The voting results clearly show Shiba Inu’s immense popularity and the expectations people hold of it.

Additionally, according to Shibburn, in the past 24 hours, 201,786,888 SHIB tokens were burned over 17 transactions. The burn portal was launched in late April of this year and has so far burned a total of 410.34 billion Shiba Inu tokens.

A point worth mentioning is that SHIB’s current burn rate is down by 57.83%.

Additionally, despite being in a bearish trend, SHIB continued to break records in its number of token holders. The period from late April to late May saw 30,000 new wallet holders, which points to a rejuvenated interest in the dog token. 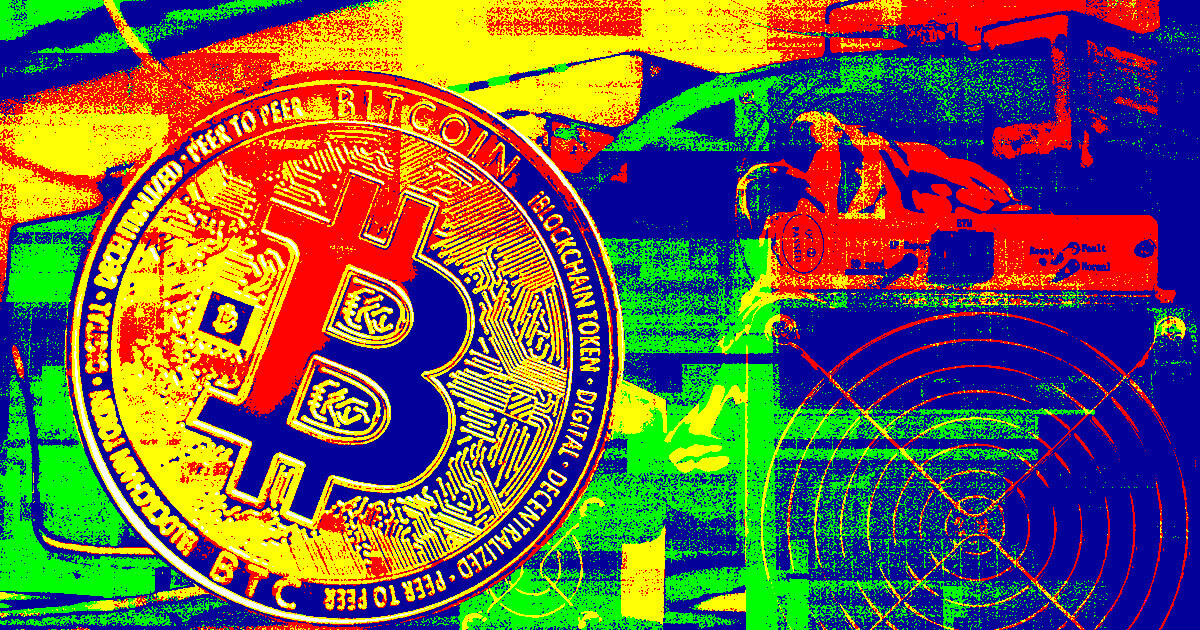 Argo Blockchain, a crypto mining company, has reportedly accidentally revealed a petition for bankruptcy. This news was reported by Will... 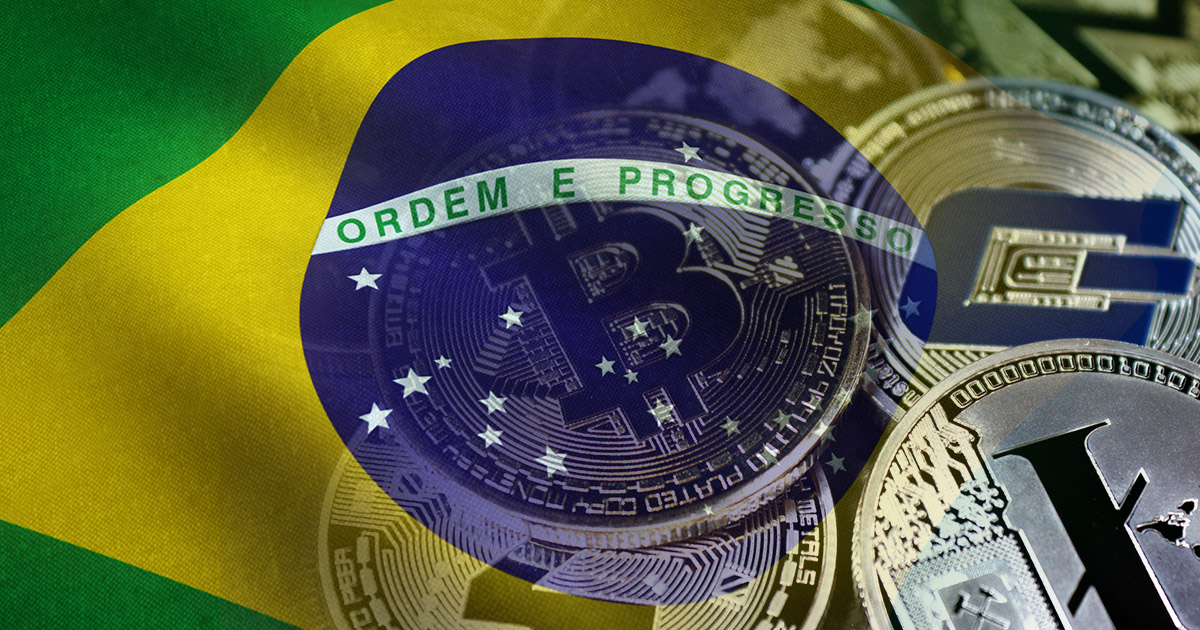 Brazil National Fan Token is down 50% in a few hours and about 56% in 24 hours after losing against... 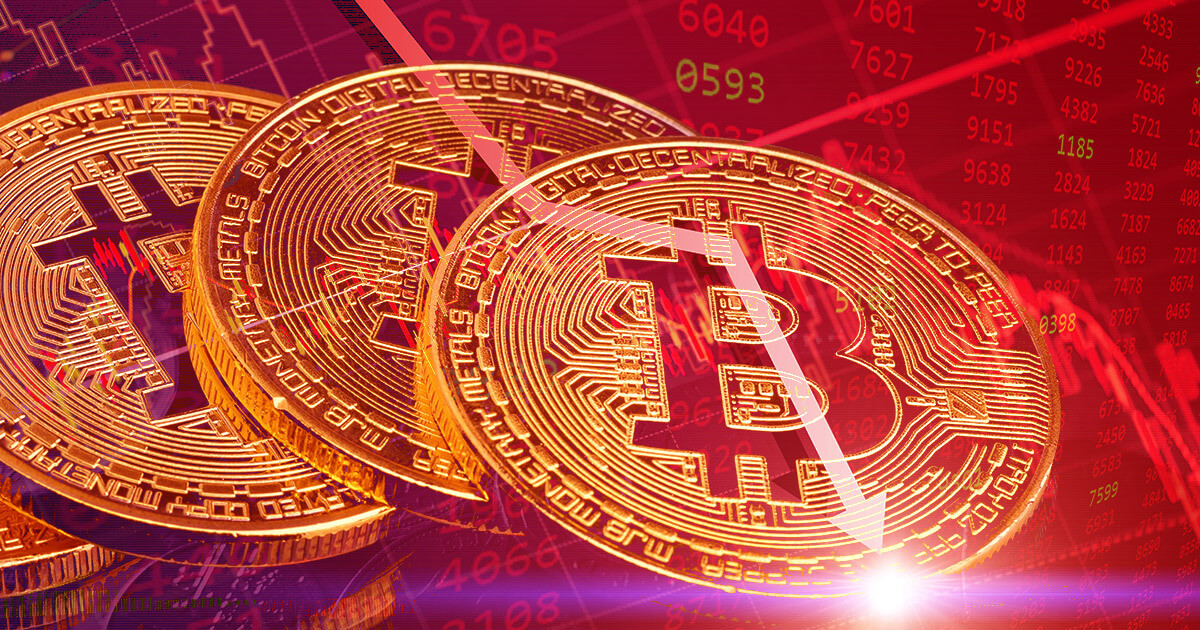 Since June, Bitcoin (BTC) – and the general market subsequently – has been in capitulation, other than a handful of... 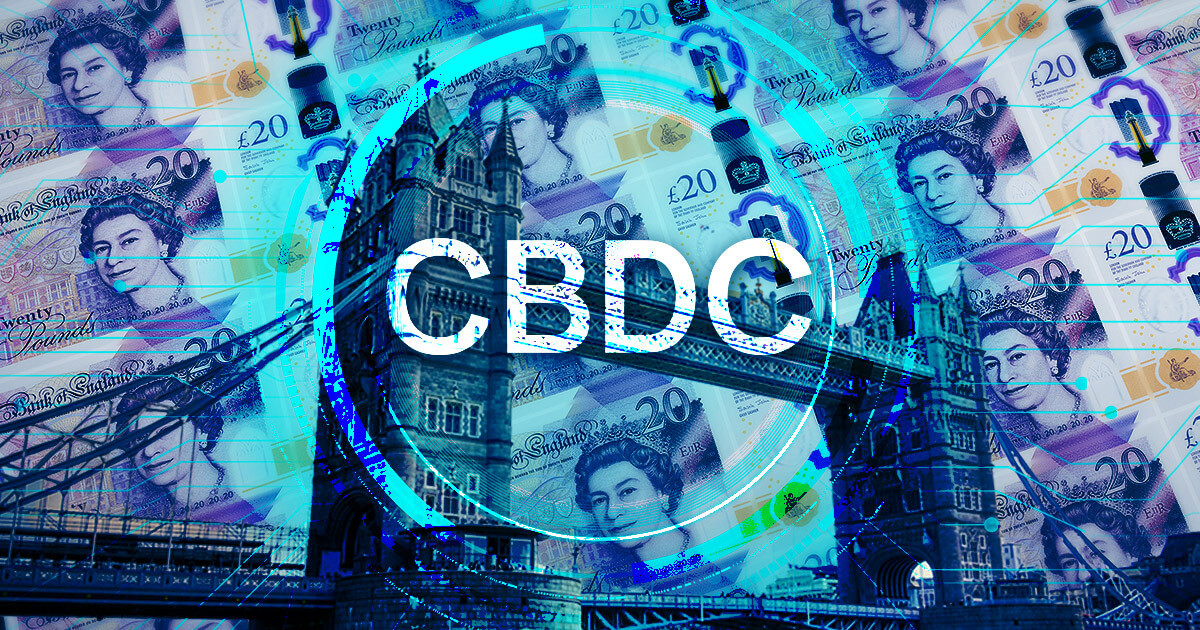 A digital pound could be launched in the U.K. as part of the country’s effort to introduce better regulation to... Be prepared for an "economic hurricane" warns JPMorgan's Jamie Dimon