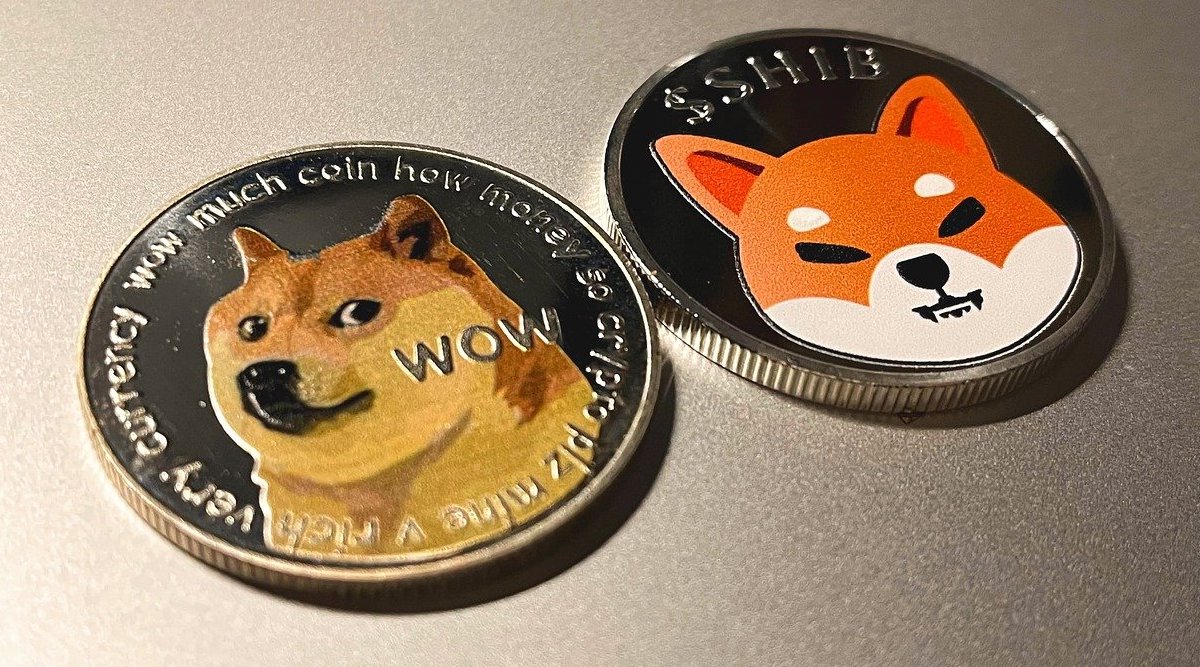 Prominent meme coins Shiba Inu and Dogecoin were not safe from the sudden downward volatility affecting the market earlier on Friday. The cumulative value of all the cryptocurrencies in the market shrunk by almost 2% in the past 24-hours and stood around 1.2 trillion at press time. The dip, as such, was instigated by Ethereum—the leader of the altcoin pack.

Coins from different genres have been replicating the same, but with varying intensities. The meme-coin boat was one of the worst affected ones. Per data from CMC, its market cap merely stood at $16.4 billion, down by more than 2.5% over the past day.

Dogecoin—the meme leader was, nonetheless, in a slightly better off position. Elon Musk’s tweet might have managed to instigate optimism for only 23 seconds, but that was enough for Dogecoin to negate its recent losses. After noting a negligible 0.38% dip since Thursday, the OG meme-coin was priced at $0.077 at press time.

Shiba Inu, the second-largest token from this genre, was however victimized. SHIB had ended up shedding 4.15% value over the past day and was valued at $0.00001039 at mid-day on Friday.

Adoption continues to rise, however

Just a day back, for instance, prominent exchange MEXC Global announced that its users could start trading Shiba Inu and Dogecoin against Circle’s stablecoin—USDC. Before this, these tokens could only be traded against Tether.

Back in January, the exchange also added support for Bone ShibaSwap (BONE)—the governance token of Shiba Inu’s decentralized exchange. Notably, MEXC was one of the first exchanges to list the aforesaid token.

Simply put, SHIB HODLers would essentially be able to pay for goods in stores that are linked to NOWPayments without converting their coins into fiat.

Furthermore, the second largest meme token has been added to XcelTrip, which means that SHIB can now be used to book vacations, over 2.3 million hotels, and over 450 airlines.

So, one of the few positive takeaways from the market turmoil is the rising popularity and increasing adoption of the top memes—Dogecoin and Shiba Inu.

SAND Is Now on the Largest US Crypto Exchange Coinbase

What Is FLOW Blockchain And Why Is The Price Up 100% In The Last 24 Hours?

PulseChain to Host Nearly 120 Projects on its Network on Launch Day?