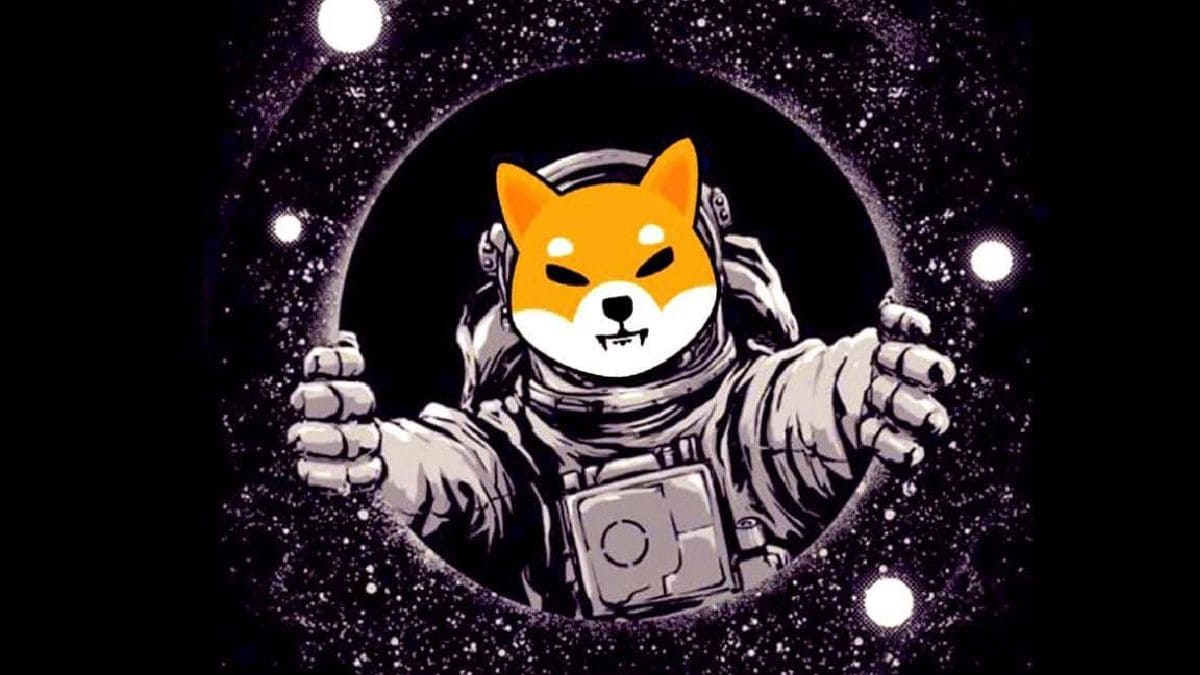 There has been little question about the loyalty Shiba Inu (SHIB) fans have regarding the project. In a recent turn of events, one such fan has taken the liberty of preserving SHIB founder Ryoshi’s blog post by turning it into an NFT, using the power of the blockchain.

For those unaware, Ryoshi, the creator of the popular Shiba Inu (SHIB) project, recently deleted all of their Tweets, and his Twitter handle now has nothing to display. All blogs, including the earliest one, ‘All Hail the Shiba,’ have also been removed. All four SHIB blogs on Medium have also been erased, and the homepage now reads, “410. User deactivated or deleted their account.”

Cionny.eth, a Shiba Inu fan, decided to mint an NFT of Ryoshi’s now-removed ‘I AM RYOSHI’ Medium piece, which set out his vision for SHIB.  The earliest concepts for Shibarium were also featured in this article, which was Ryoshi’s final word on SHIB.

Some users were concerned about where they would be able to obtain these important materials on Shiba Inu when the Ryoshi Research blog was removed and replaced with a new user’s blog. The NFT, which is housed on the Ethereum blockchain, is a 3-minute video of the whole blog.

While some may see this choice as a method to make fast money, Cionny has guaranteed that this is not the case by destroying the keys to the account where the NFT is held.

Cionny.eth took to Twitter and shared their feelings regarding the same.

SHIB holders were taken aback by Ryoshi’s decision to erase his Shiba Inu posts since they were unclear about what this meant for SHIB. The re-emergence of the AllHailTheShiba Medium, most likely through a new user’s account, aided this. 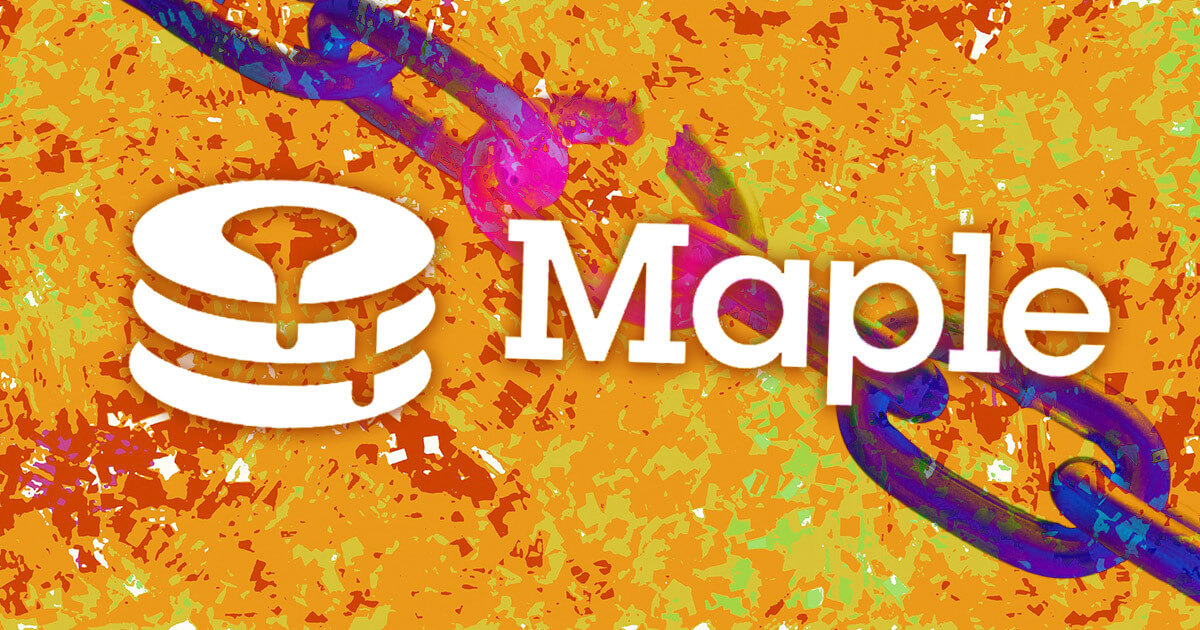 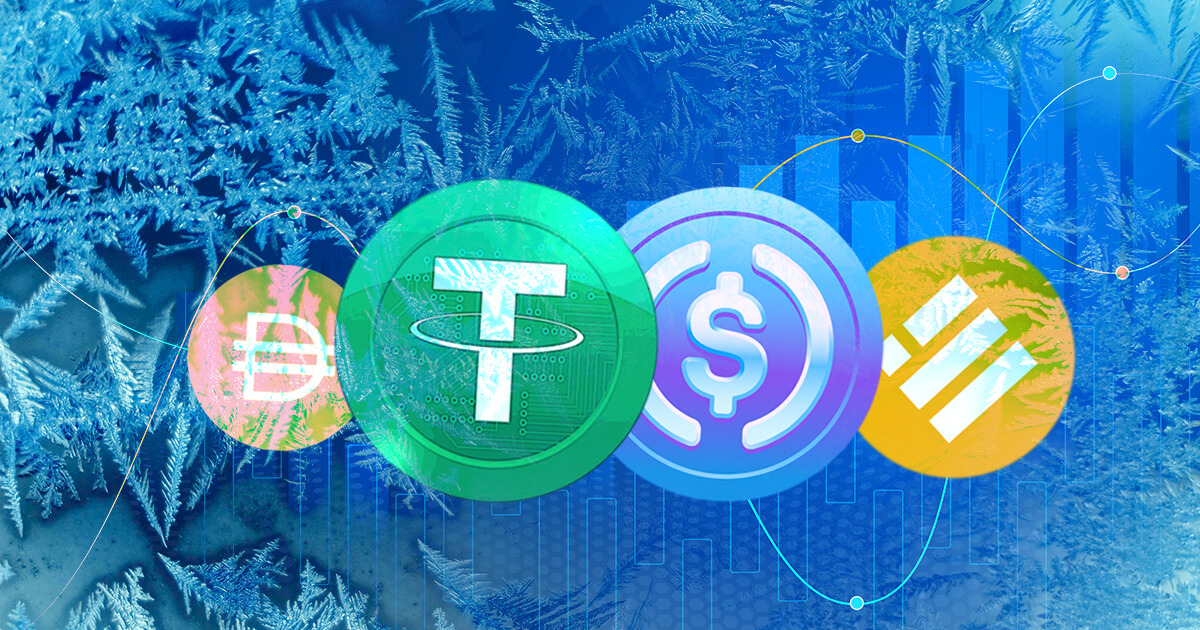 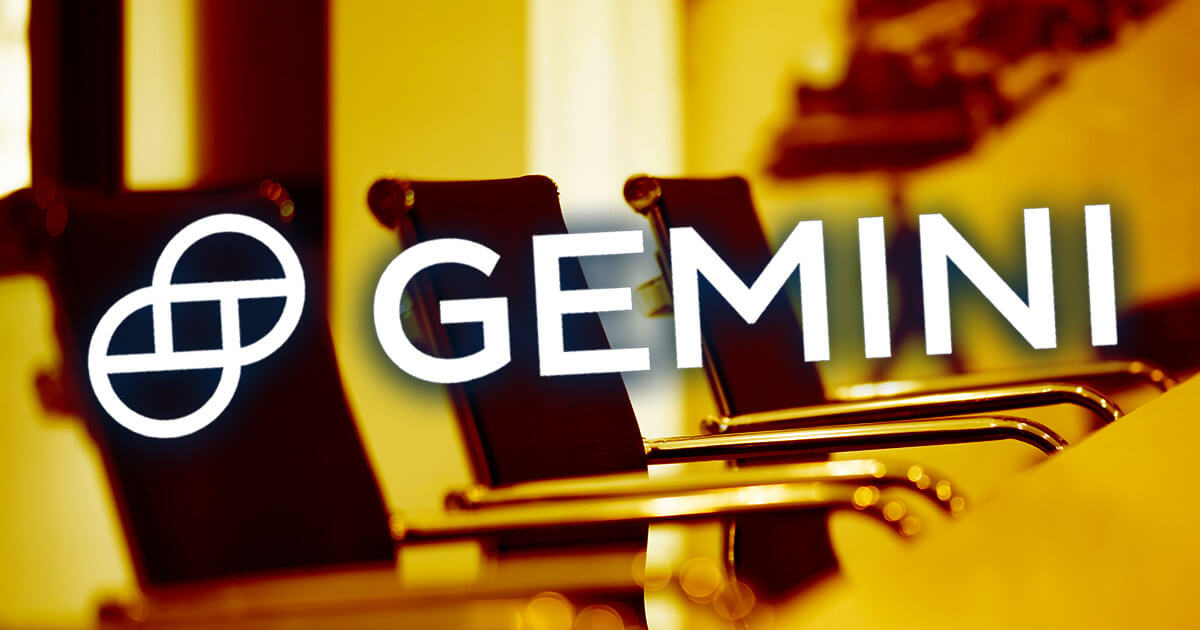 ApeCoin Below $4 Again As Its Treasury Sells Its Own Tokens.

Ethereum (ETH) tends to retest the support of $1075