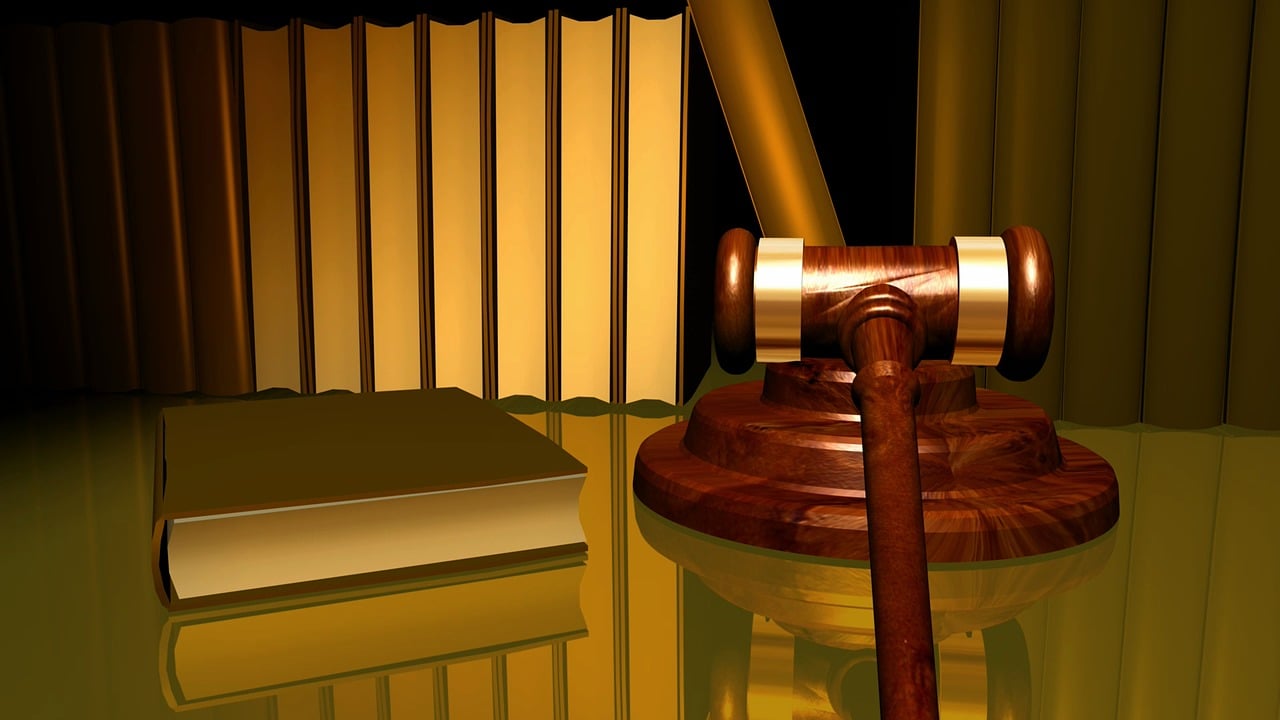 The US Securities and Exchange Commission filed a lawsuit against Ripple Labs in 2020 for selling XRP without registering it as a security. The claim has been strongly contested by Ripple, stating XRP should not be considered an investment contract. According to their position, the token was created to facilitate cross-border transactions between banks and other financial institutions.

The case is finally edging to an end with Ripple and SEC submitting final rounds of briefs in a bid to secure a summary judgment of the case. This has been confirmed by U.S. defense lawyer James K. Filan, who in his latest tweet informed his followers that “everything is briefed” in the lawsuit as of January 19, 2023.

This simply means that both parties involved in the case have made filings including motions to seal all necessary materials that have to do with the summary judgment motions. It is reported that Judge Analisa Torres is currently reviewing the materials to come up with a final ruling.

The XRP community has shown a massive interest in the case since 2020 and has constantly been updated by Filan who received commendations from Attorney Jeremy Hogan, a partner at Hogan & Hogan law firm for his effort. Filan has also provided the community with the scheduling update of the lawsuit. According to XRP community attorney John Deaton, this is the best update ever.

The best update ever https://t.co/DhpE2lJykz

Recently, Filan predicted that the judge could decide on both the expert motions and summary judgment on or before March 2023.

I am sticking to my prediction that District Judge Torres will decide both the Expert Motions and the Summary Judgment motions at the same time – on or before March 31, 2023.

Attorney Jeremy Hogan, however, believes that the case is more complicated than how people think. According to him, the judge can decide on any piece of the suit at any time. Also, he expects that a judgment could take a while for people to figure out whether it was a win for Ripple or not.

Ripple CEO Brad Garlinghouse has also confirmed that the ruling may likely come out in the first half of the year.

The case is now fully briefed in front of the judge […] We are optimistic that this will certainly be resolved in 2023, maybe the first half. We’ll see how it plays out from here, but I feel very good about where we are relative to the law and the facts.

No spam, no lies, only insights. You can unsubscribe at any time.

At an event organized by the Practising Law Institute, SEC chair Gary Gensler stated that the vast majority of cryptos are securities. According to Garlinghouse, this claim leaves very little space for settlement. The Ripple CEO has repeatedly stated that the outcome of the case will mean a lot to the entire crypto industry. He believes that crypto is still thriving outside the US. For this reason, it is important to engage non-US regulators as well.

The case could have a significant impact on the XRP price. Any victory for Ripple Labs could send the price to $1 as exchanges may relist the asset for a wider audience.

Crypto News Flash does not endorse and is not responsible for or liable for any content, accuracy, quality, advertising, products, or other materials on this page. Readers should do their own research before taking any actions related to cryptocurrencies. Crypto News Flash is not responsible, directly or indirectly, for any damage or loss caused or alleged to be caused by or in connection with the use of or reliance on any content, goods, or services mentioned. 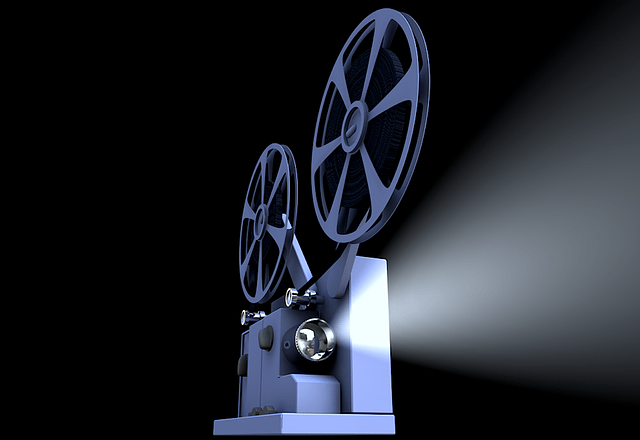 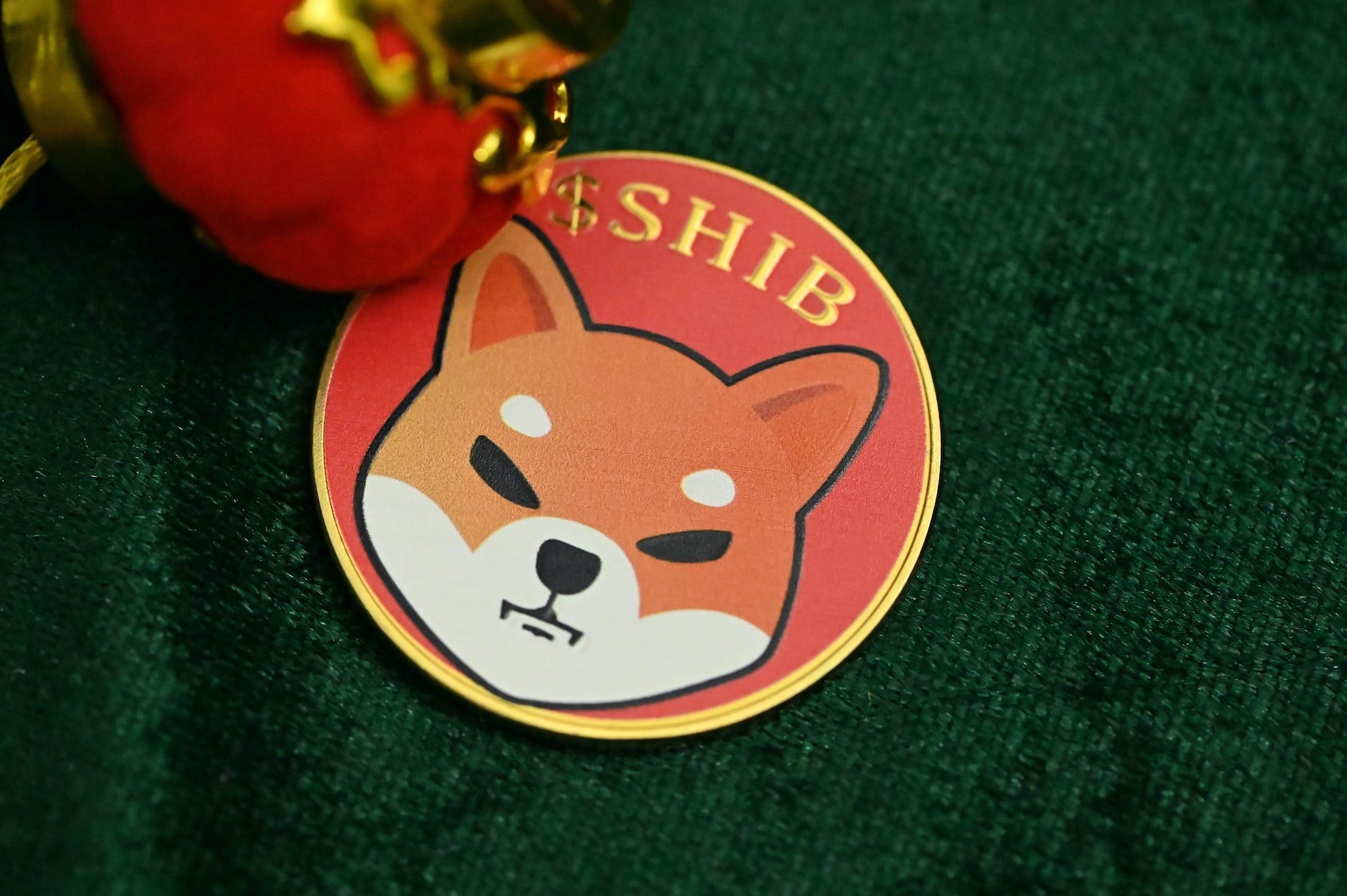 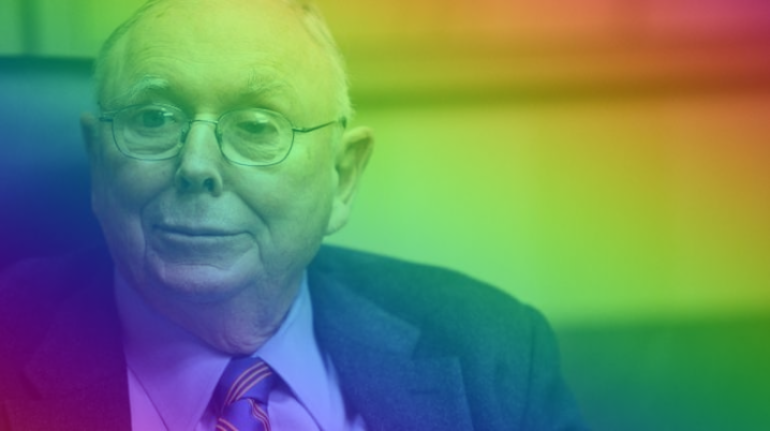 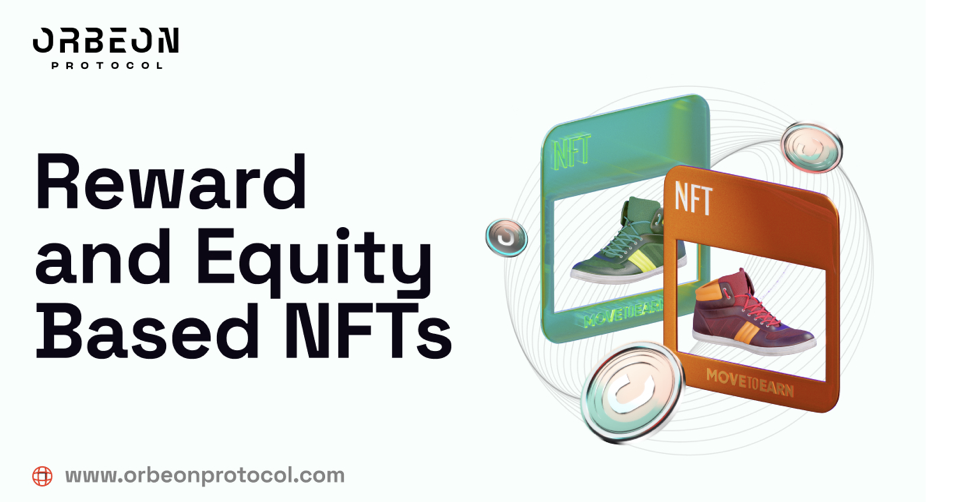