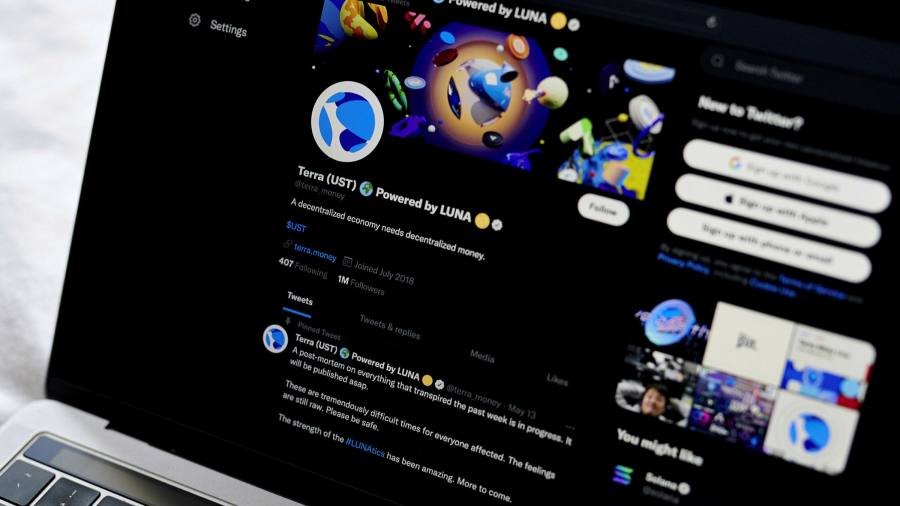 The writer is a former chair of the US Federal Deposit Insurance Corporation and currently serves on the board of Paxos, a blockchain company and regulated stablecoin issuer. The views are her own.

Everything old is new again and there is nothing new about a financial venture that tells investors something is a safe bet when it is not.

So it was with last month’s all-too-predictable meltdown in terra, a so-called stablecoin cryptocurrency that issuers had promised would maintain a value pegged to the US dollar but backed that promise with little more than an algorithmic wing and a prayer.

One would think that preventing such disasters would fall under some US regulator’s jurisdiction. Unfortunately, because of the alphabet soup of US financial agencies, it is not clear who has the authority. It is time for regulators to get creative and use their current powers to act. The Securities and Exchange Commission has a regulatory model tailor-made for stablecoin issuers: government money market funds. Both stablecoins and government MMFs promise investors liquidity and stable value — a dollar in, a dollar out. Both rely for stability on the safety of the reserves backing them.

Government MMFs have proved to be safe and resilient in times of stress, because they must invest their reserves in cash and highly liquid federally backed securities. They are subject to strict rules around investor disclosures and transparency. Subjecting stablecoin issuers to these rules would make this market safer for investors.

Such a step would require the SEC to determine that stablecoins are securities. This would be an untested interpretation. The traditional legal test for a security includes an investor expectation of profit and most stablecoins do not yield returns. At a minimum, the SEC could pursue a voluntary regime of oversight to give responsible stablecoin issuers a credible regulatory framework to conduct business in and help investors differentiate them from riskier offerings.

An alternative would be banking regulation. This was the proposal made by a group of top US financial regulators. However, forcing the stablecoin business into banks would require legislation and the idea has received little traction in Congress. Banking regulators could approve voluntary applications by stablecoin issuers for bank charters, but this has drawbacks.

For one, it would give stablecoin issuers access to safety net programmes, including deposit insurance and the ability to borrow from Federal Reserve banks. So it would provide stability to stablecoins, but on the government’s dime. In addition, moving this business into banks would exacerbate risks of excessive money creation — already embedded in the proliferation of cryptocurrencies. Banks “create money” by lending out most of their deposits, which borrowers, in turn, deposit in other banks, which relend them, and so on. More money creation is the last thing we need.

These concerns could be partly addressed if bank regulators oversaw stablecoin issuers as trust banks, the model pioneered by the New York State Department of Financial Services regulation in regulating three stablecoin issuers. (Disclosure: I am on the board of Paxos, one of those trusts.) For issuers it regulates, the NYDFS just released guidance restricting stablecoin reserves to bank deposits and short-term US Treasury obligations, with credible, third-party attestation.

Trust banks are subject to robust capital and liquidity requirements but do not take deposits and thus do not benefit from deposit insurance. Still, bank regulation is poorly equipped to deal with the investor protection, transparency, manipulation and fraud issues that plague the crypto world. These are the speciality of market regulators such as the SEC, not bank overseers that specialise in credit risk.

Other, partial solutions include the Commodity Futures Trading Commission making more use of its broad anti-fraud and anti-manipulation enforcement authority. Or the Financial Stability Oversight Council, a group of US regulators charged with financial stability, could designate stablecoins as potentially systemically significant, giving the US Federal Reserve power to impose some prudential standards on them.

None of these steps would preclude legislation. Indeed, if regulators moved forward, it might spur Congress to act. One thing Congress should not do is create a new regulator for crypto assets. We have too many already. One or more just needs clear authority from Congress to act. Until then, people are getting hurt — retirees, ordinary investors, and young people. It is time to do something.

Ethereum Holds Key Support, Why ETH Must Clear This Hurdle 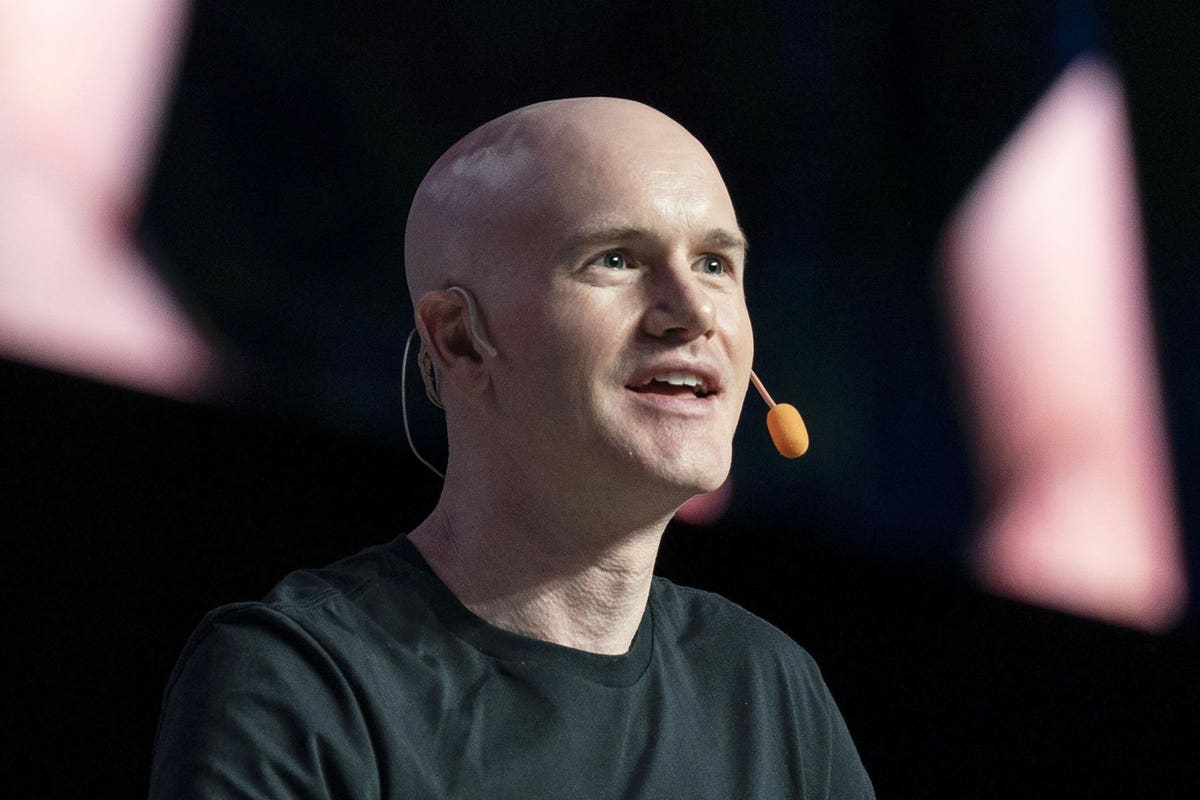 Bitcoin BTC , ethereum and other major cryptocurrencies have tanked through November as the shock FTX crash sents shockwaves through... 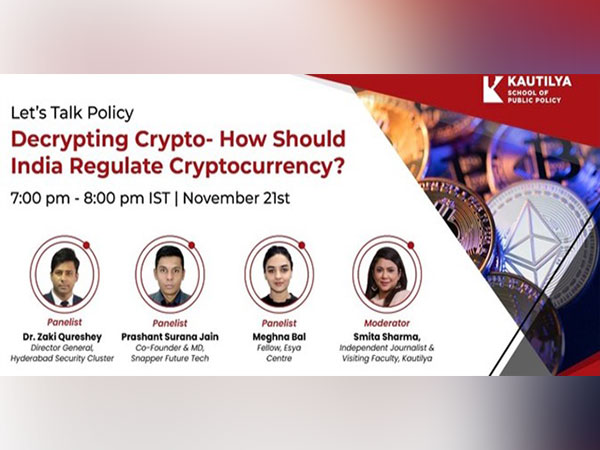 Block-the-Talk; Mohammed Roshan of GoSats on the importance of blockchain as a consensus mechanism

Mohammed Roshan, co-founder and CEO, GoSats, a Bitcoin-based company, shares his views on why hardware wallets are better for cryptocurrency... On Friday (18 November 2022), EMURGO, which is the commercial arm of Cardano, announced the planned launch of its new dollar-backed...

Ethereum Holds Key Support, Why ETH Must Clear This Hurdle

SEC Enforcement Recovers A Record $6.5B with a Focus on the “Rapidly Evolving Crypto Asset Securities Space”