StreamCoin, the blockchain company, has officially announced the kickoff of registrations for its all-new STRMNFT marketplace. According to the information provided by the team, as a preliminary offer, STRMNFT features a free digital asset minting until July 2022.

The STRMNFT marketplace is the newest venture from StreamCoin. Reportedly, it possesses a user-friendly interface that will be beneficial to users who are new to the crypto world.

As per our approach towards developing an ecosystem from user to tech, we designed STRMNFT to be an easy-to-use marketplace and an open space for all types of users. With our platforms and services, we aim to draw the line between the crypto enthusiasts and the modern Web 2.0 users who have not experienced blockchain or crypto before.

Furthermore, environmental concerns top the list of StreamCoin’s priorities, because of which the team uses the Proof of Deed (PoD) approach to save power and resources.

Chaybeh says they have observed how the planet is being consumed every day by operating high-capacity servers, power-consuming blockchain networks, and other high carbon-emission platforms. The CEO states that this is why they came up with a new, responsible, eco-friendly solution that doesn’t compromise the speed and efficiency, and at the same time, contributes to a better future for the planet.

Furthermore, through STRMNFT, users can follow their favorite content creators, create playlists for the video NFTs, and also sort the content based on categories. Users will also have their own personal channel with options to make their content available for public or private views.

Shortly after the STRMNFT launch, TNC Group, one of StreamCoin’s leading partners and investors, released an exclusive Lady Apes NFT Collection. TNC Group claims that they will be offering discounts on these collections to all who participated in StreamCoin’s ICO and staking portal. 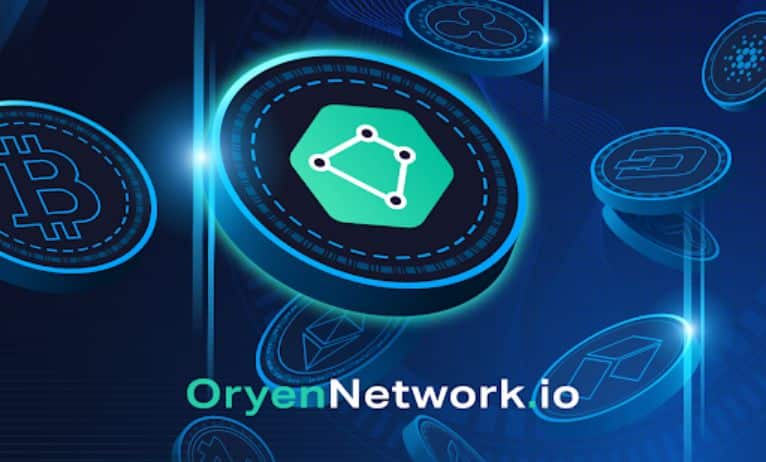 The crypto bear cycle might be coming to a halt across various crypto projects, and one thing is for sure,... 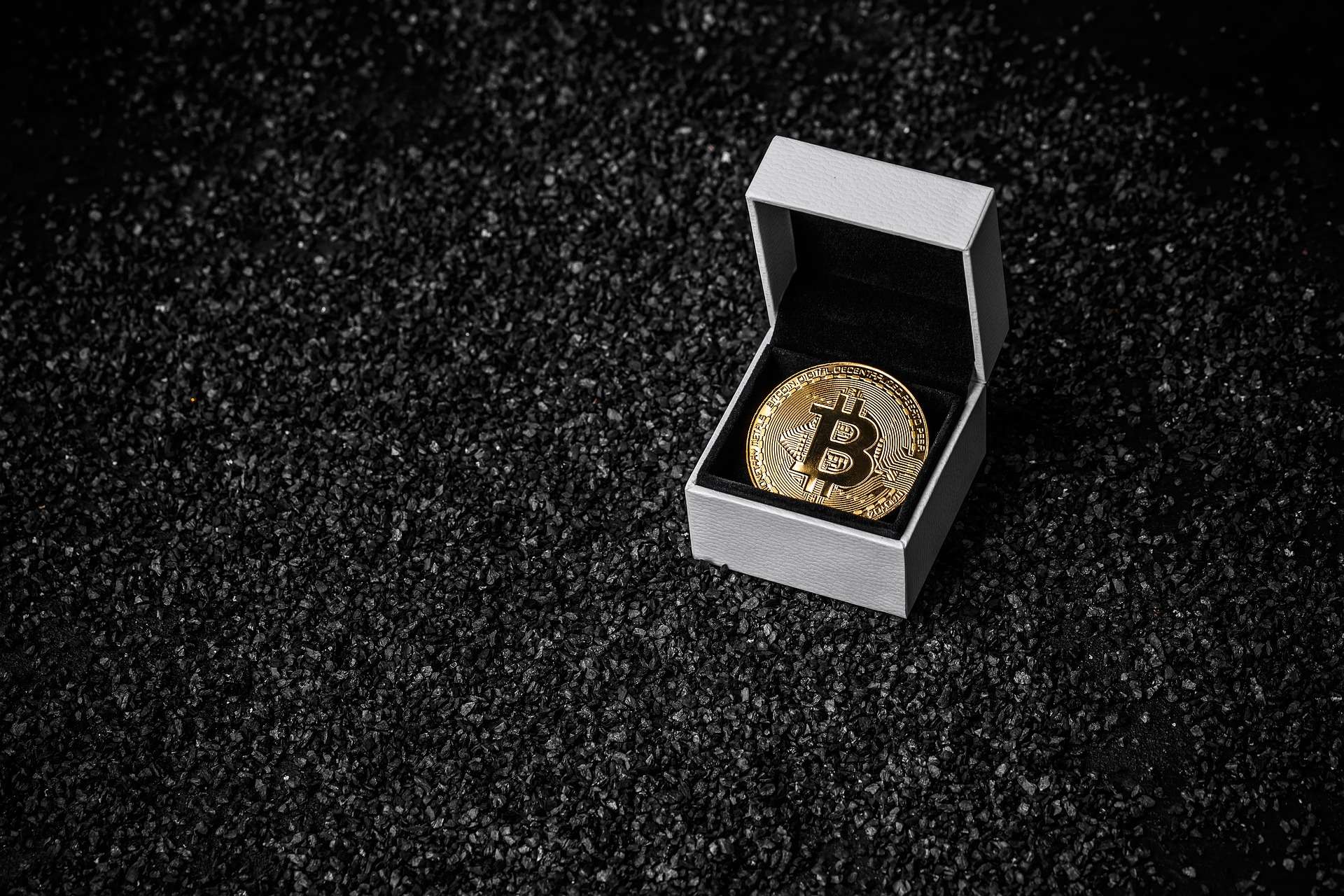 Market analysts are optimistic that BTC could regain $19k price levels.  Whale accumulation and on-chain activity point to the possibility... 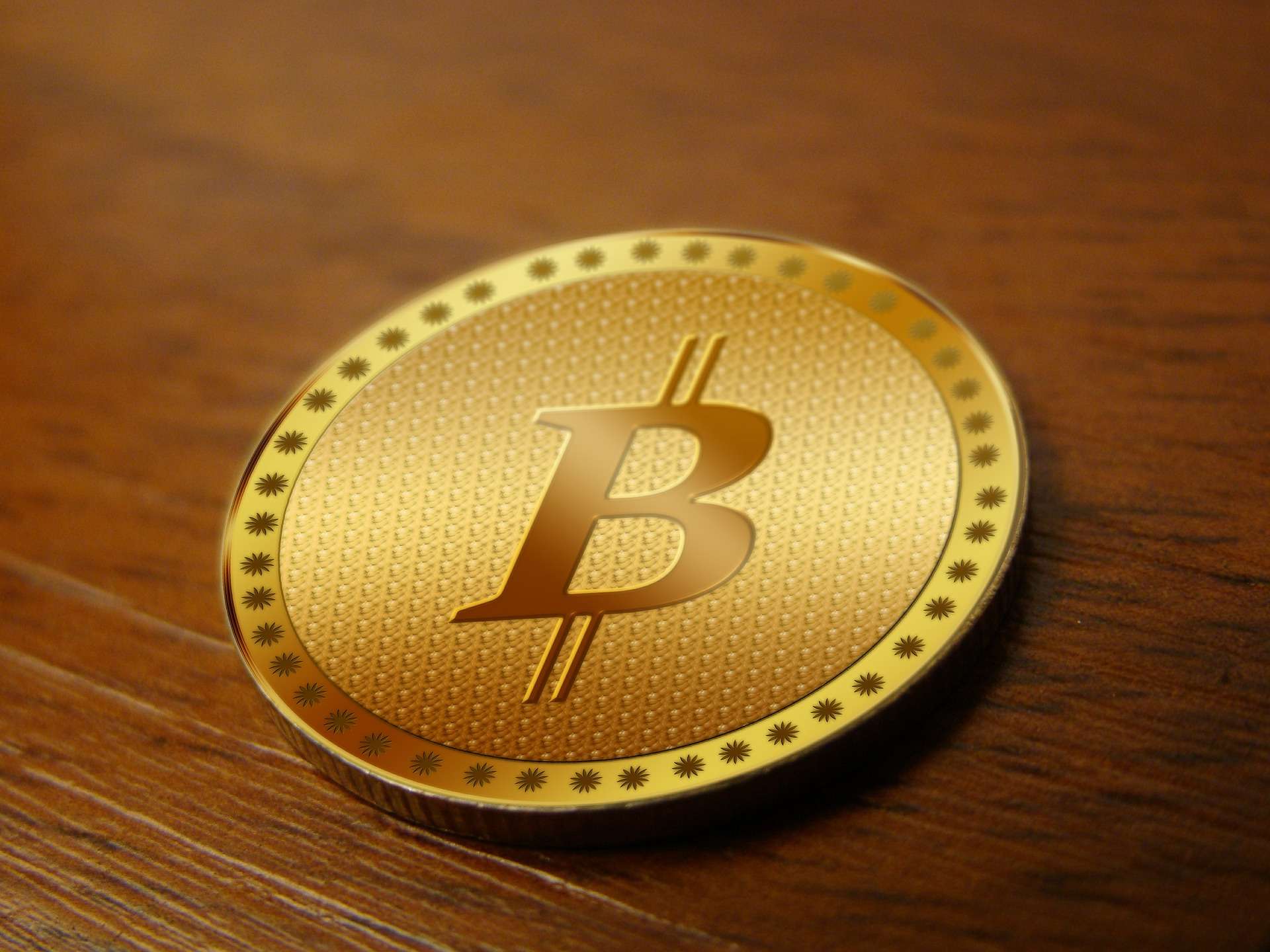 The world of cryptocurrency is growing at a rapid pace. Cryptocurrency has become one of the most popular topics in... The feud between Binance CEO CZ and Sam Bankman-Fried continued after CZ accused SBF of attempting to depeg USDT through...

Coinbase asks users to convert their USDT to USDC for free