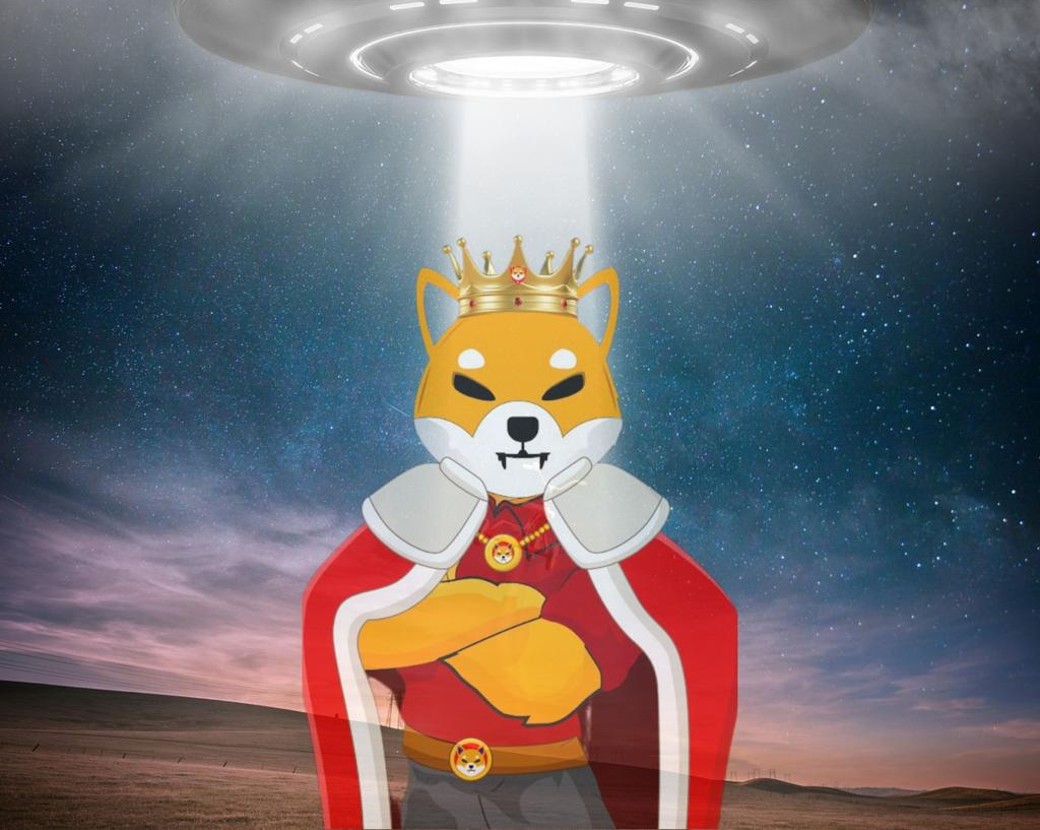 Ryoshi, the founder of Shiba Inu deleted all his tweets and Medium blog posts on May 30, 2022, and disappeared without a trace. The founder had tweeted his last in May 2021 and remained absent with the happenings of the dog-themed token. In his first blog titled ‘All Hail the Shiba’, Ryoshi had predicted that he would disappear one day. His disappearance was destined to occur and happened as per his plans. However, his deletion of all Medium blogs has come as a surprise.

The lead developer of ShibaSwap, Shytoshi Kusama has been at the helm of SHIB for close to 2 years now. Shytoshi managed to release ShibaSwap in 2021 and has lined up a string of releases this year. SHIB will see Shibarium, ShibaSwap 2.0, ShibaNet, and SHIB: The Metaverse and awaits the launch of two different games. The future of Shiba Inu seems to be bright under the helm of Shytoshi Kusama.

Who Is The Real Leader of Shiba Inu?

So who exactly is the real leader of the Shiba Inu token? The answer to that was already imprinted in the ‘All Hail the Shiba’ blog right from the beginning.

The real leader of SHIB is none other than its community members and they will drive SHIB forward henceforth.

Ryoshi had written in the first blog that the true leader of SHIB is anyone who ‘believes in it’. The leader is the individual investor who is collectively snowballed into a group of people known as the ‘SHIB community’.

“Shiba is Shiba. The only way someone is involved is if they claim Shiba. And if so then they are that. So the reason I am writing this (perhaps philosophical) message is to prepare you, my loved ones for the inevitable and present a vision of the future to carry forward as a decentralized community,” wrote Ryoshi in his now-deleted Medium blog.

Therefore, the true and real leader of Shiba Inu is not Ryoshi, Shytoshi Kusama, or its top influencers, but the community.

Crypto.com Gets Regulatory Nod in Dubai, FTX Launches in Japan 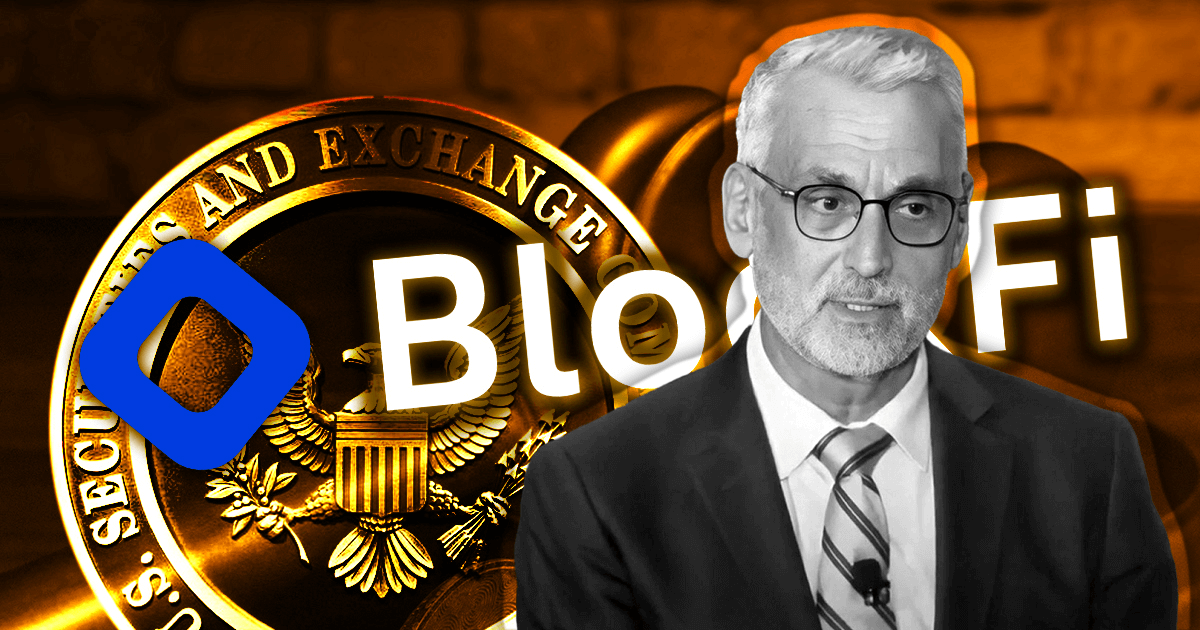 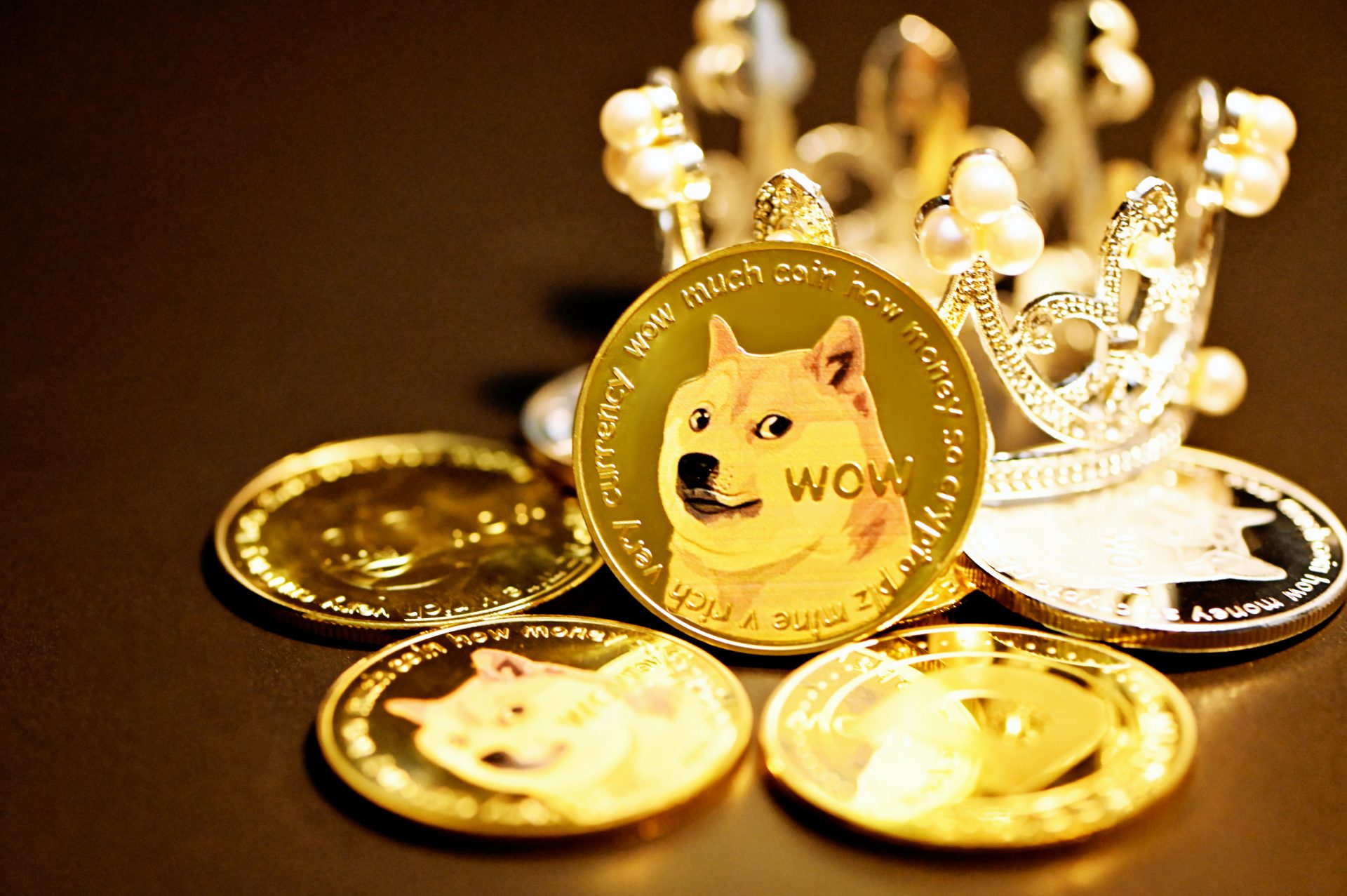 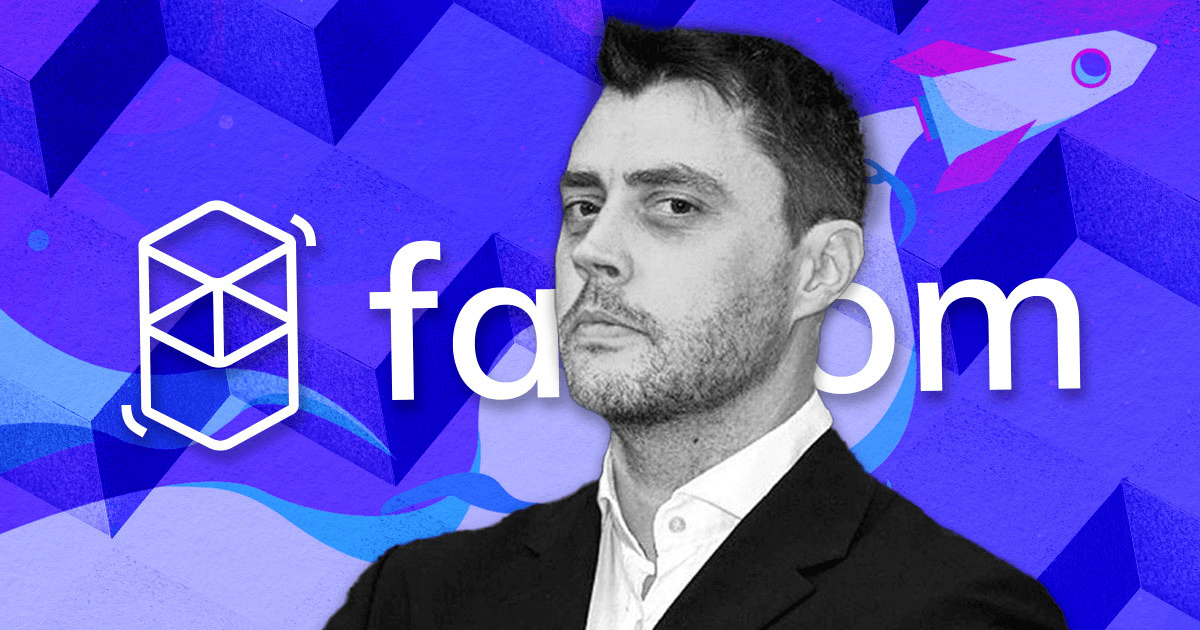 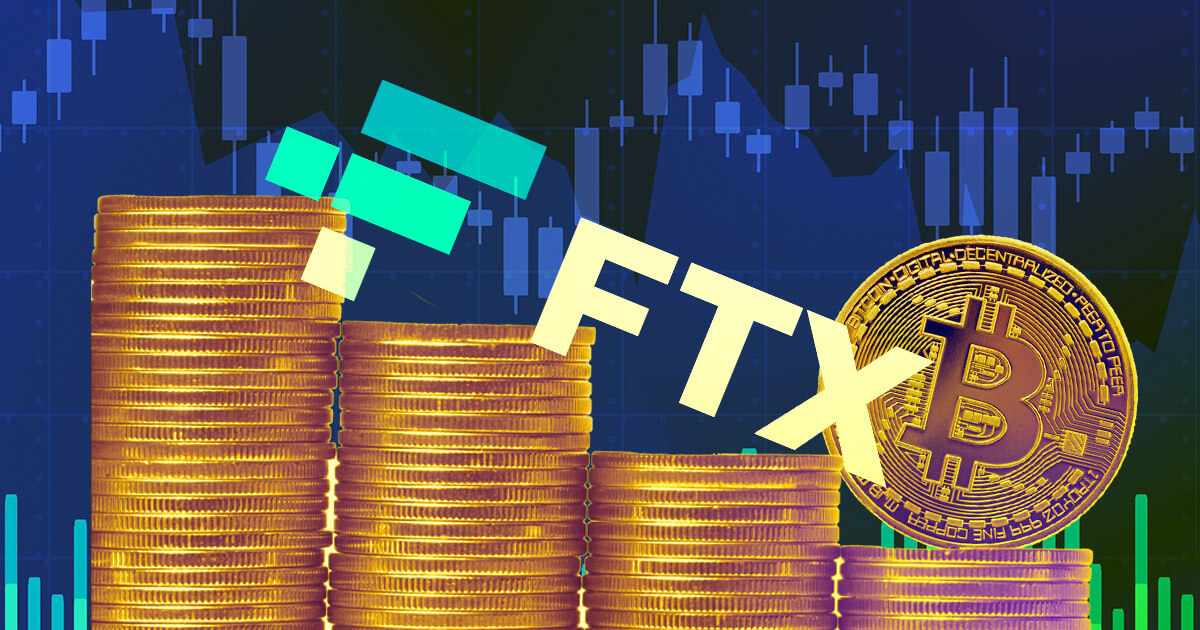 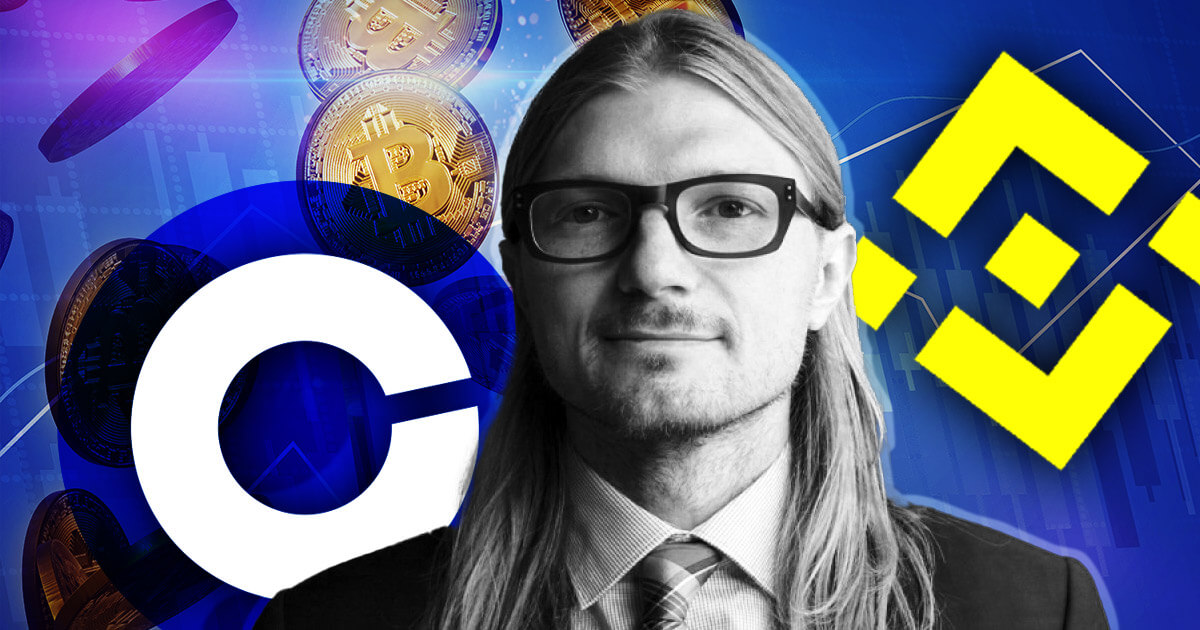 Bitcoin ‘Millionaire’ wallets are going down: Is it a thing to worry about?