Bukola Saraki, a presidential aspirant for Nigeria, recently said he supports digital currency. Mr. Saraki claimed that digital currency creates chances for the country’s youth. But, he stressed the need to implement laws that govern participants in this area. He further said that players in this space need some excellent rules for guidance.

Bukola Saraki made his support for digital currencies during an interview session. According to the politician, he doesn’t believe that digital currency is wrong for the economy. Contrary, he believes that some little regulation is all needed for it to uplift the economy. During the interview session, Senator Bukola Saraki made very positive remarks. The candidate for Nigeria’s presidential elections said that digital currencies have opened up chances for the country’s younger generation.

Crypto will be regulated as securities — ICE boss and Senator Warren

I believe that it has been beneficial. More so to the younger generation, in terms of creating jobs and opportunities. Besides, I favor anything that helps people start new enterprises. What we need is to foster an environment conducive to the success of those businesses. Thus, you may count on my backing for it.

However, Saraki stressed that he was equally concerned with money laundering and misuse issues. He believes that the regulator’s concerns about it might be legit and needs attention.

Recently, the Nigerian central bank issued a directive to all financial institutions. It directed that all Banks must prevent clients from engaging in crypto-related activities.

The central bank is adamant that cryptos like bitcoin have no place in the country’s traditional financial system. So far, they have sustained the campaign against all cryptocurrencies. The CBN’s directive and crackdown on financial institutions have been thorough.

Yet, peer-to-peer bitcoin traded volumes continue to rise. This indicates that the Nigerian appetite for digital currencies has not diminished.

Nigerians’ relentless adoption of digital currency is gaining traction. Nigeria’s Securities and Exchange Commission (SEC) recently announced new laws and standards. NSEC believes that the rules will control the various actors in the crypto business. In the meantime, Saraki did not elaborate on his plans for the crypto industry during the interview. This is even though he is running for president of Nigeria.

Nigeria’s ban on crypto and its effects

The government of Nigeria banned crypto activities in 2021. Moreover, they directed banks to liquidate cryptocurrency exchange accounts. According to Paxful, a Bitcoin marketplace, Nigeria has the most P2P trade outside the U.S.

A recent analysis finds that restrictions on BTC trading have decimated overseas growth in the fintech space. Besides, it hurts lots of youthful Nigerians. The OECD Secretary-General and the UN Secretary-General published ‘Africa’s Urbanisation Dynamics 2022. The Economic Power of AfriCities’ with help from the African Development Bank.

As per the report, government initiatives could harm young citizens of the country. The Nigerian policies on virtual assets are detrimental and punitive to the youths. Further, it bars youths from exploring online opportunities. The opportunities include app creation, digital currency trading, and freelancing. Young individuals can make enough in the global economy. Yet it’s annoying when government policies are arbitrary, according to the paper.

Nigeria’s ban on Twitter and limitations on crypto transactions have reduced investments. Direct investment in the county’s fintech industry is low, thus hurting millions of young citizens who work in the area. Many have found ways to sidestep these prohibitions and continue the business. The country loses a lot in taxes and transaction fees in the long run.

Many countries have legalized cryptocurrencies. As Bitcoin and Ethereum prices soared, global investors poured money into these countries. Many crypto specialists say Nigeria is going backward by outlawing cryptocurrencies. Experts say the government should regulate cryptocurrencies. Since they use blockchain technology, they believe crypto transactions are transparent and verifiable.

Since the start of the century, the finance industry has been drifting away from traditional banking, trading, and asset management... Crypto will be regulated as securities — ICE boss and Senator Warren

Most cryptocurrencies are likely to be regulated as securities in the United States according to the CEO of Intercontinental Exchange... 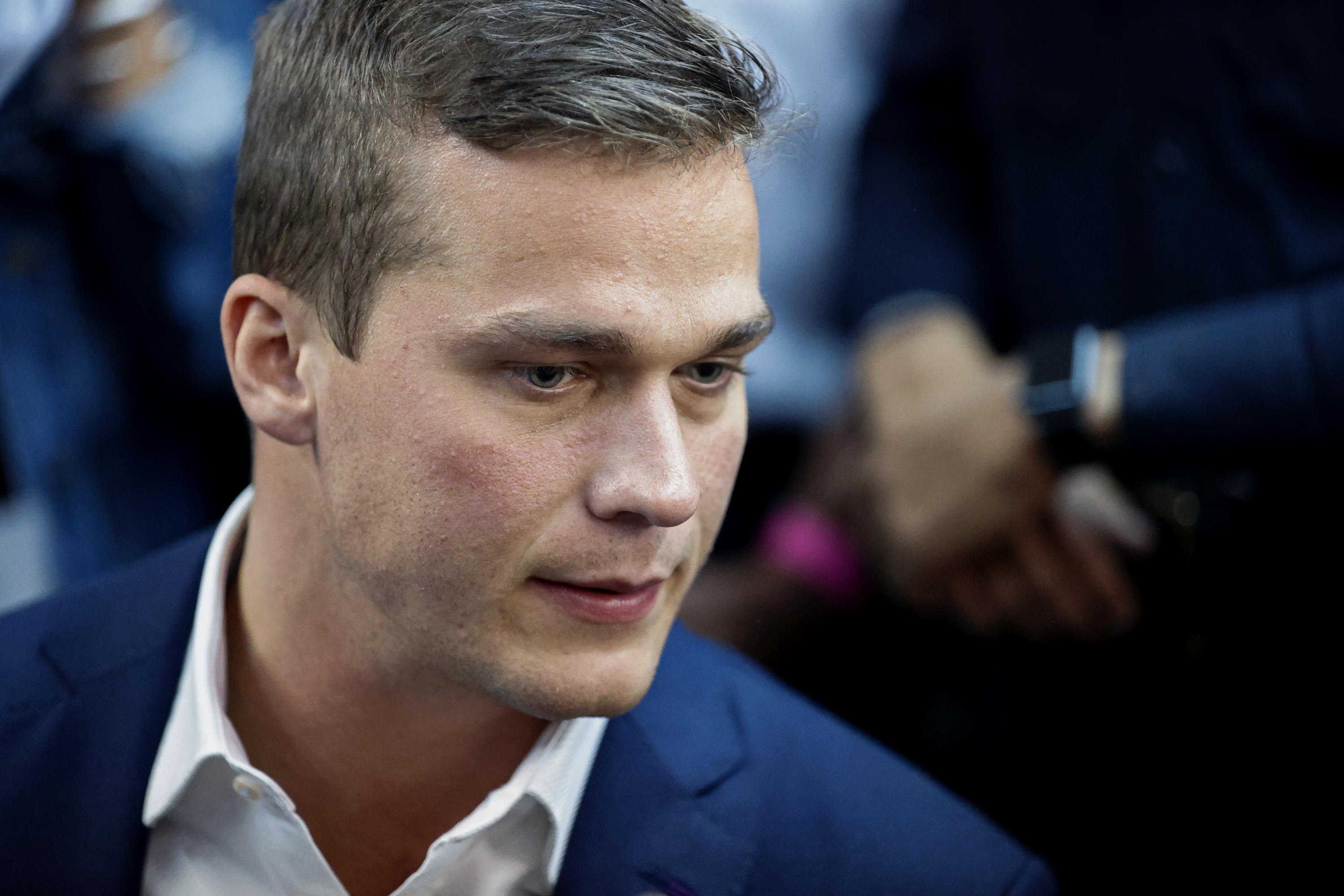 Elizabeth Warren led cryptocurrency bill in works, may give SEC most regulatory authority 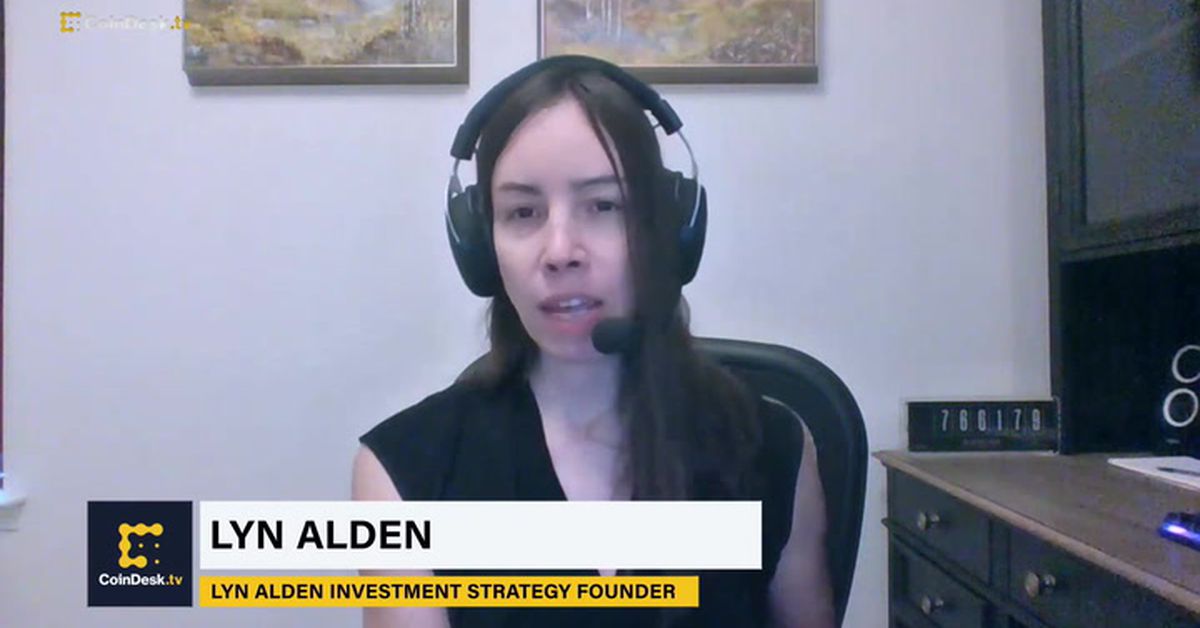 Diversify your portfolio with BudBlockz, PancakeSwap, and Ripple