A Nigerian court has convicted and sentenced a man to one year in prison who is accused of duping an unsuspecting cryptocurrency investor. On its charge sheet, the prosecution said that the man had contravened Nigeria’s anti-fraud laws and hence should be punished accordingly.

A court in Nigeria has convicted a man accused of using a bogus cryptocurrency platform to defraud $680 from an unsuspecting investor, a report has said. In its ruling, the Port Harcourt Zonal Command of the Economic and Financial Crimes Commission (EFCC) said the man, Obu Ebibo, whose alias is Kenneth Gibson, must serve one year in jail.

The court however said the accused has an option to pay a fine of $1,180 (N500,000) which he can deposit into the government’s consolidated revenue account. According to a PM News report that details the accused’s alleged crimes, by committing the alleged offenses, Ebibo was in contravention of Nigeria’s anti-fraud laws.

“That you Obu Gabriel Ebibo (alias Kenneth Gibson) on or about the 1st November 2021, in Port Harcourt, within the jurisdiction of this Honourable Court with intent to defraud obtained an aggregate sum of Six Hundred and Eighty United States Dollars ($680.00 USD) on the pretence that, the money was meant for cryptocurrency investment, a pretext you knew to be false and thereby committed an offence contrary to Section 1 (2) of the Advance Fee Fraud and Other Fraud-Related Offences Act 2006 and punishable under Section 1 (3) of the same Act,” the accused’s charge sheet states.

Noting that Ebibo had pleaded guilty, the prosecution counsel only identified as F.O. Amama is reported to have requested the court to sentence the accused accordingly. However, Ebibo’s lawyer argued that since his client had accepted charges against him, the court should show mercy to the first-time offender.

In handing down the sentence, the judge reportedly ordered that the mobile device used by the offender be forfeited to the state.

What are your thoughts on this story? Let us know what you think in the comments section below.

Terence Zimwara is a Zimbabwe award-winning journalist, author and writer. He has written extensively about the economic troubles of some African countries as well as how digital currencies can provide Africans with an escape route. 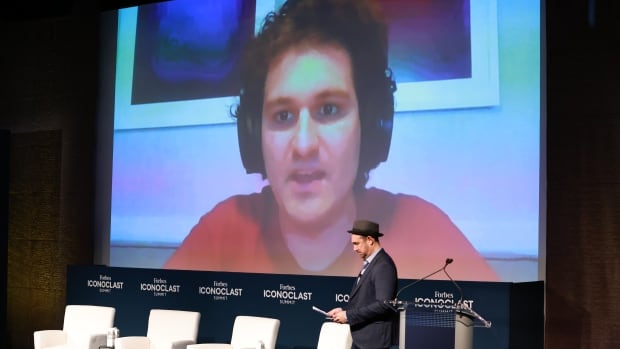 The former CEO of collapsed cryptocurrency exchange FTX said he is willing to testify under oath to lawmakers about what...

US Moves To Regulate the Crypto Industry’s Impact on Environment Senator Edward J. Markey and Representative Jared Huffman have introduced... 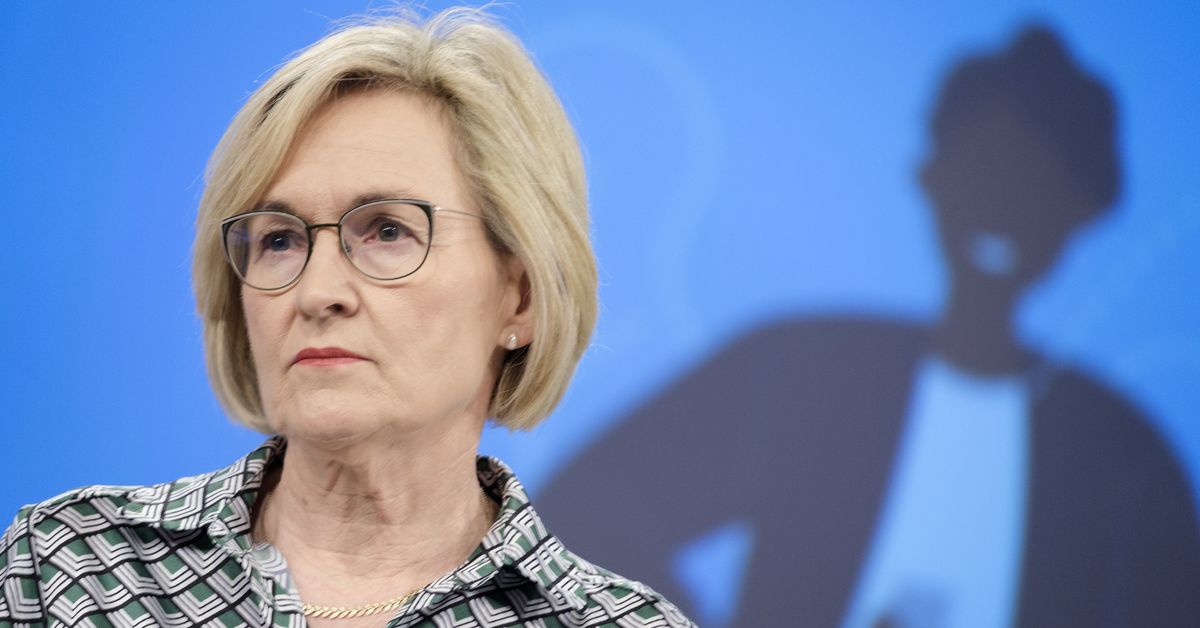 “Recent events have highlighted once again the importance of having adequate regulation of crypto markets” to protect client assets and...