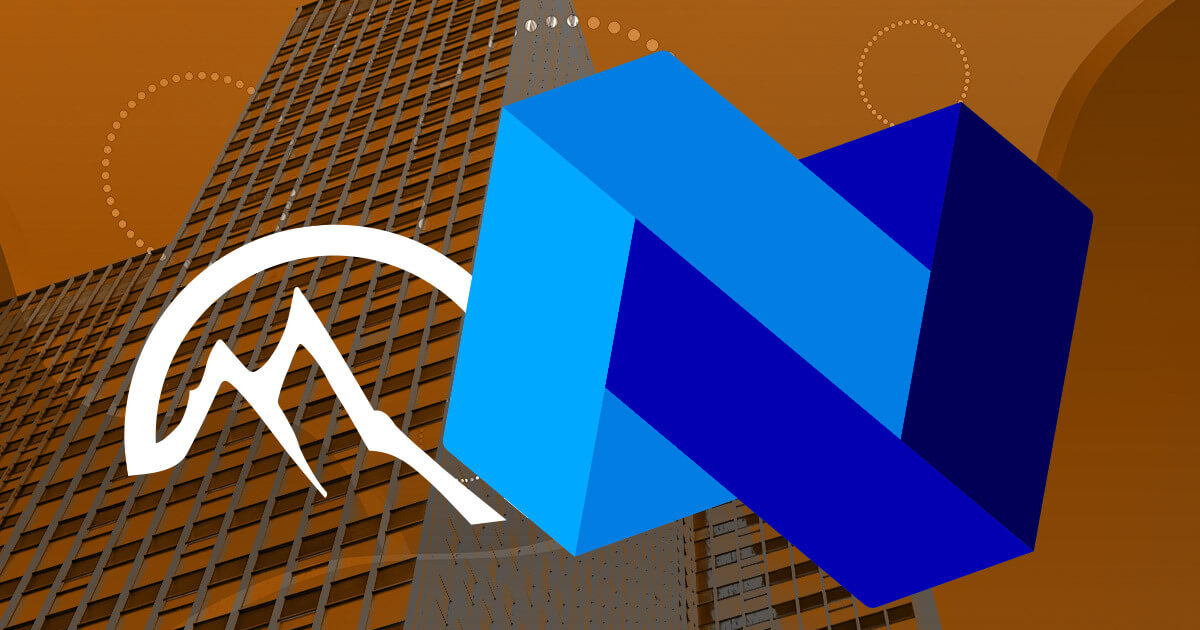 Nexo, a digital asset lending platform, announced that it has acquired a stake in Summit National Bank.

The company now owns an unspecified stake in Hulett Bancorp, the holding company that owns the federally chartered bank.

Nexo called the acquisition an “industry-changing transaction,” as it will expand Nexo’s footprint in the U.S. and enhance its offering.

Founded in 1984 as Hullet National Bank, Summit has a strong record of compliance with regulations imposed by the Office of the Comptroller of the Currency. The deal with Nexo comes at a formative time for the bank — the institution has been on a quest to reimagine itself and its offering as a modern fintech bank.

As part of the deal, Nexo will offer bank accounts, asset-backed loans, card programs, and escrow and custodial solutions to its users in the U.S. The company said that both its users will keep the same quality of service while gaining enhanced legal safeguards from Summit National Bank’s lending and payment infrastructure.

Kalin Metodiev, the co-founder and managing partner of Nexo, has been appointed as a board member of Summit National Bank as it expands into a new line of business.

“The investment marks another landmark in Nexo’s relentless drive to better serve our U.S. customers in compliance with the constantly evolving regulatory landscape,” he said in the company’s announcement. “We care deeply about our customers and are thrilled that this development will grant them access to some of the most innovative products at the intersection of traditional finance and blockchain technology.”

Forrest Gilman, the president and chairman of the board at Summit National Bank, said that the bank was excited to combine its traditional strengths and values with Nexo’s vision for the bank’s future. Having the CEO of Nexo actively engaged on the board will help transform Summit into a “fully-fledged cutting-edge fintech bank,” Gilman said. Gilman will remain at the head of Summit Bank following the acquisition, as Nexo values his experience and previous positions at UBS, Deutsche Bank, and Citibank.

Aside from offering banking services to its users, Nexo plans on expanding its global commercial banking capabilities even further. The company plans on securing additional banking licenses around the world, adding to over 50 licenses and registrations it currently holds. 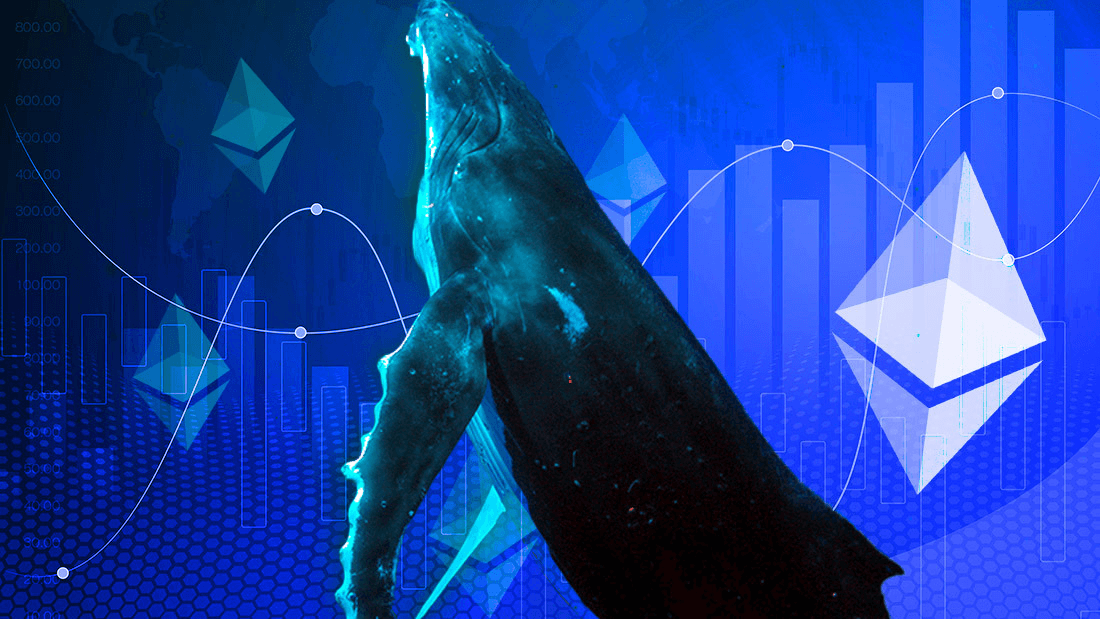 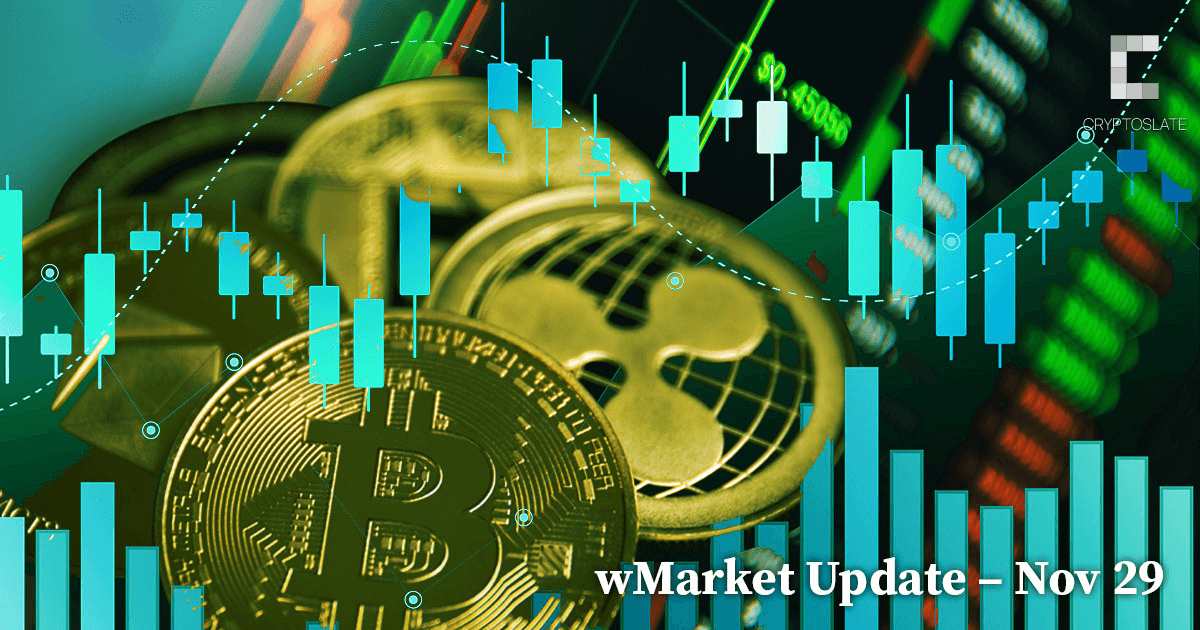 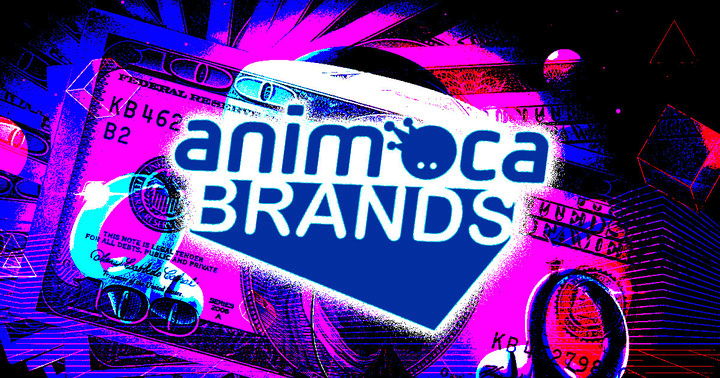 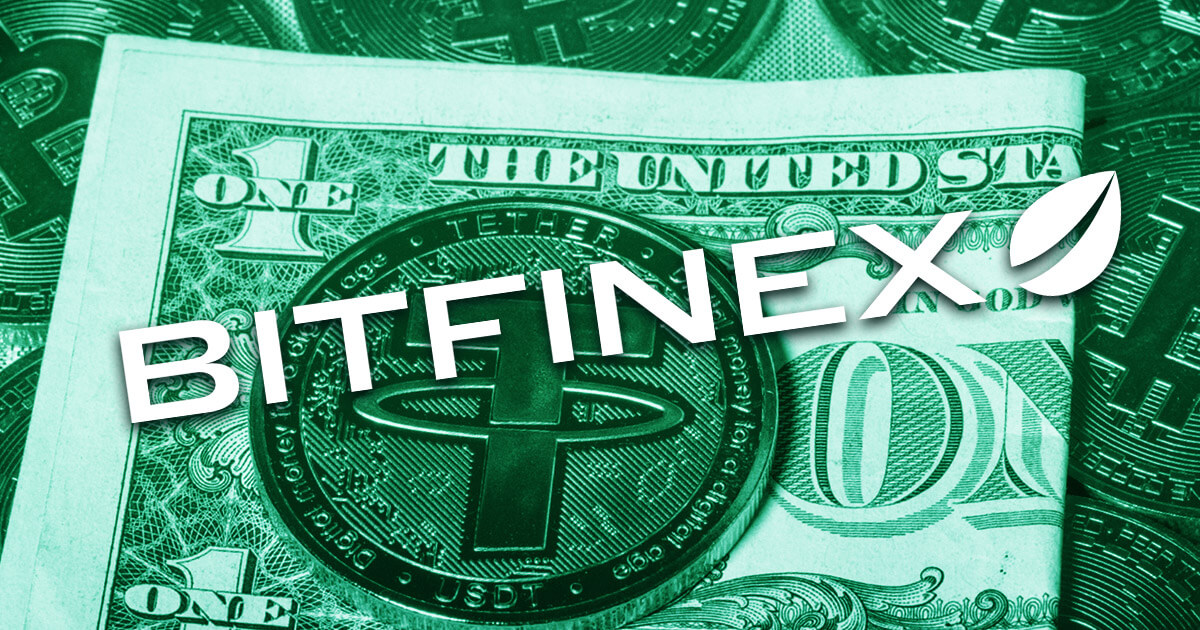 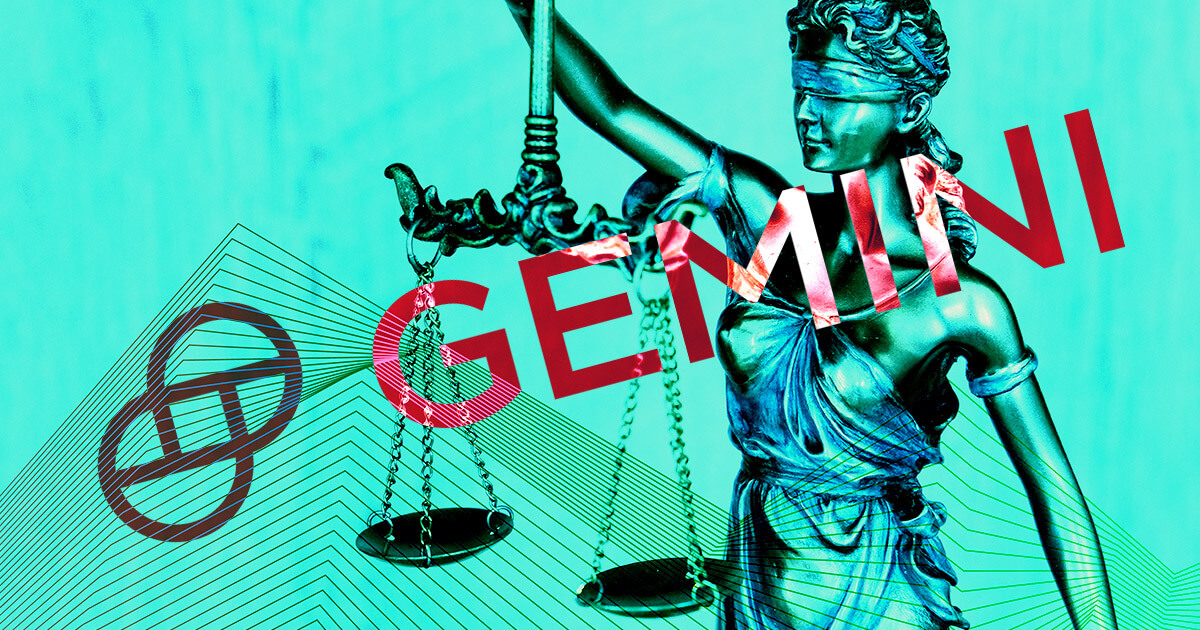