Gavin Wood, the co-founder of Ethereum, recently issued a warning to altcoin holders. According to the founder, Solana’s price may experience another drop following the $1 trillion that was liquidated in the recent market crash. In response to the market crash, popular altcoins, such as Solana, Binance Coin, Ripple, and Cardano, experienced price drops.

Wood said in an interview with Reuters at the World Economic Forum in Davos that [he] would hope that people pay more attention to what is belying the currency name when they get involved in a community, ecosystem, economy. The technology cannot prevent people from making mistakes but can help those who want to understand better the facts of the world, what they’re buying.

The latest crash in the crypto market is one of the largest that the crypto community has ever experienced and was ignited by the crash in LUNA and UST. This has sparked a level of doubt and fear among investors.

Now, Solana is suffering operational issues. The team announced on May 28 that the blockchain clock was running 30 minutes behind the clock. As a result, staking rewards on the network are negatively impacted.

By design, the Solana blockchain has 400 millisecond block times. However, this average now stands at 659 milliseconds. This means that staking rewards are reduced as slow block times translate to disparity with clocks. Instead of 182 epochs annually (rewards are paid each epoch), there are fewer epochs with delays in the blockchain.

These Changes Could be Expected After Merger

Institutional investors continue to look for key infrastructure projects that will form the future of the crypto industry. Famous investment... 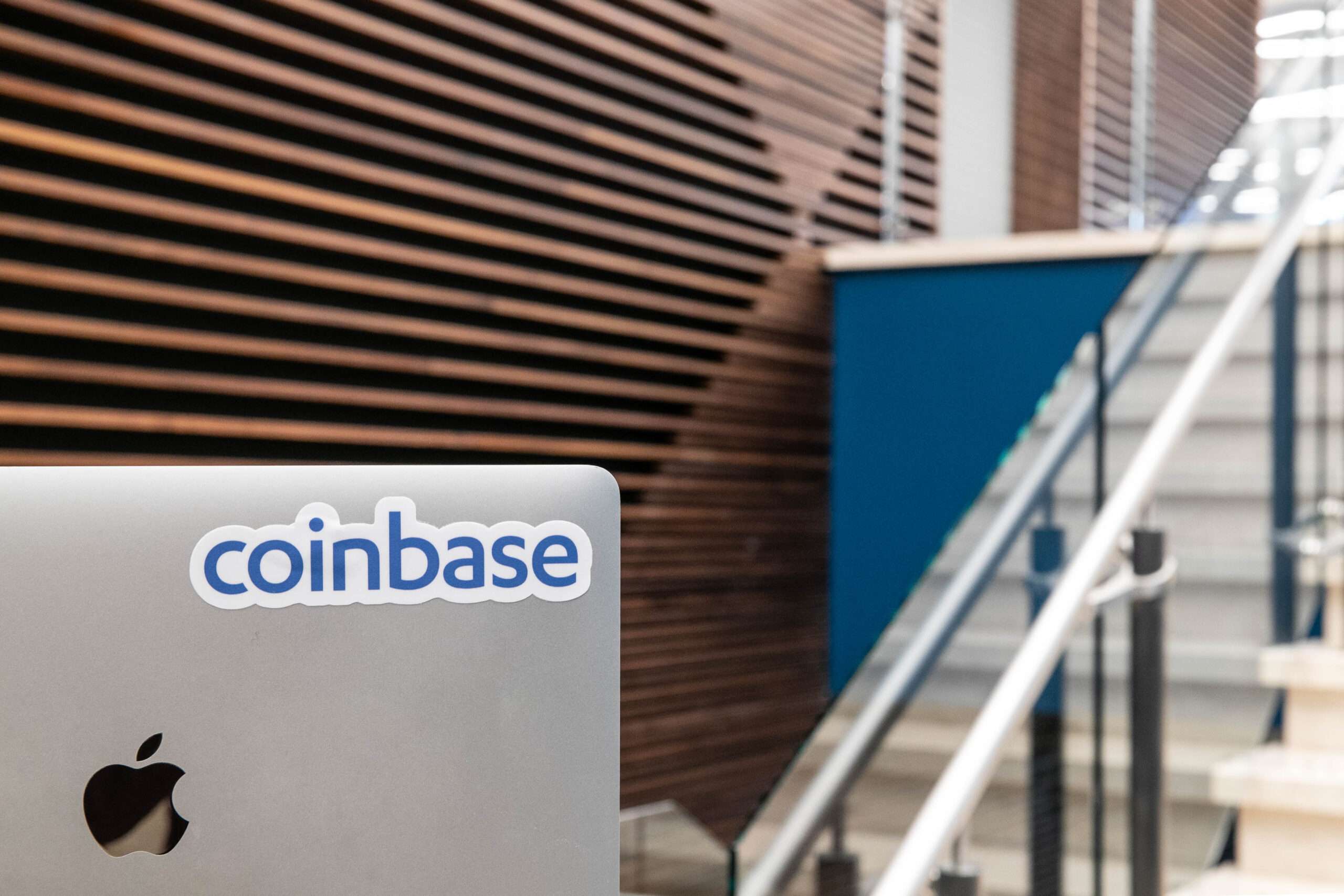 Courtesy: https://www.coinbase.com/ According to a study by three UST researchers, there may be more insider trading cases at Coinbase. The... Since it is anticipated that global investments in cryptocurrencies will increase over the coming years. Let’s explore how much these... 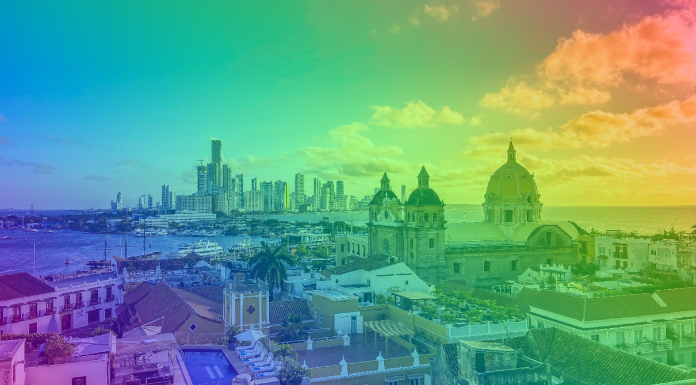 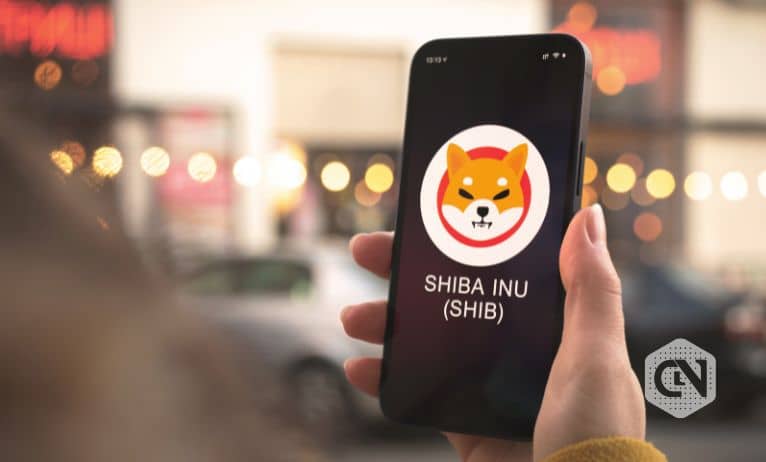 This dog-based meme token is already up by a decent ratio in August 2022. With Shiba Inu token double the...

Cryptos That You Must Check!