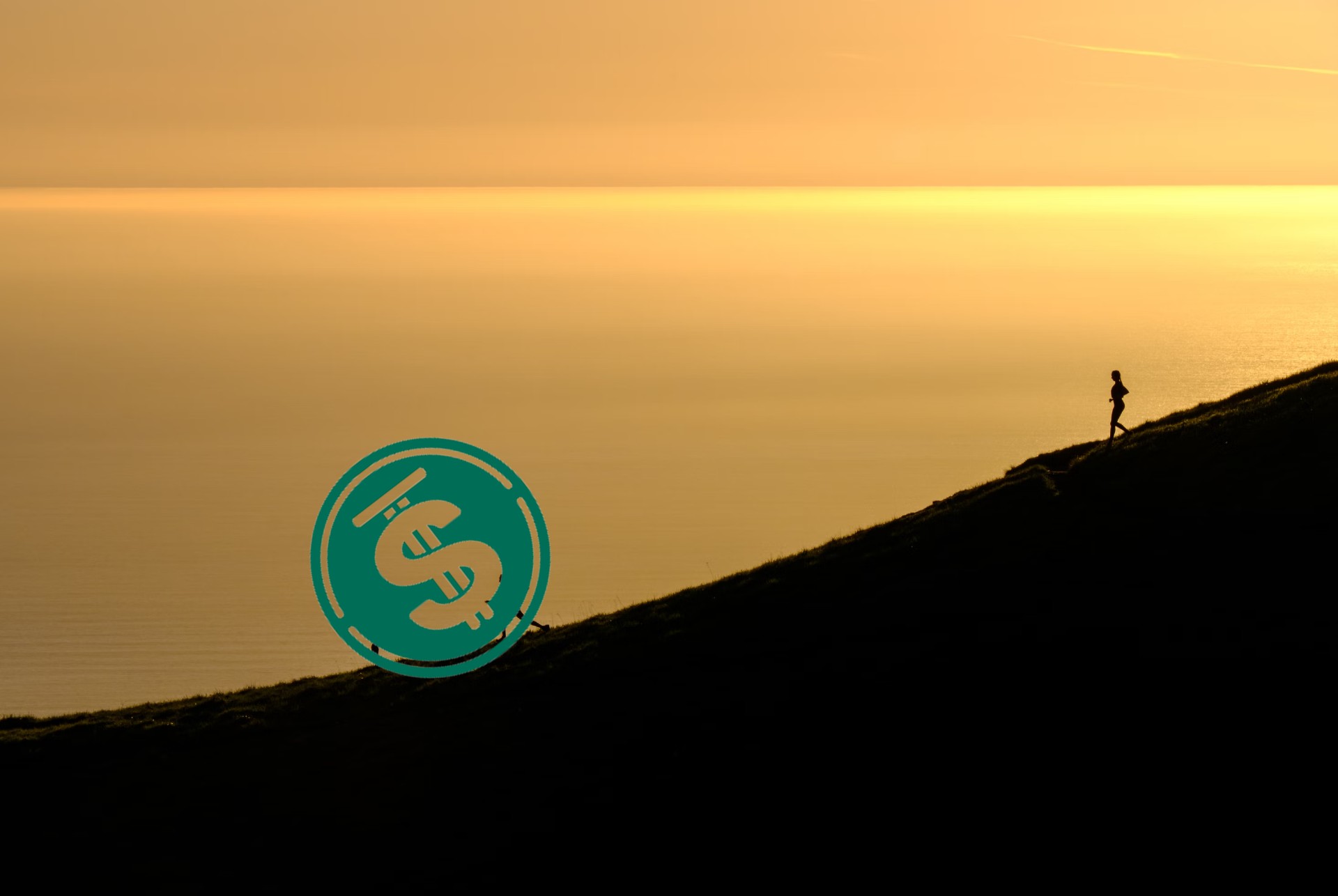 Another algorithmic stablecoin nightmare in the making? Tron Foundation’s Justin Sun has been increasingly confident about USDD. This asset that claims to be an overcollateralized decentralized stablecoin has been losing its $1 peg time and again now. The volatile bearish market is to be blamed, however, isn’t USDD like TerraUSD [UST], defying the ethos of stablecoins, the community wondered.

Over the last couple of days, the Tron has been injecting more funds into the reserve to maintain the USDD peg. Earlier this week, the exchange poured 2 billion USD to fend off the negative shorting rate on Binance. Justin Sun had previously tweeted,

“Funding rate of shorting #TRX on @binance is negative 500% APR. @trondaoreserve will deploy 2 billion USD to fight them. I don’t think they can last for even 24 hours. Short squeeze is coming.”

Following this, 100 million USDC into Binance to purchase Tron’s native crypto TRX. However, just a while ago the network reportedly withdrew 2.5 billion TRX out of Binance.

This did not settle well with the crypto community. Several went on to flood Justin Sun’s Twitter with comments about Tron’s latest decision. While some labeled it rug pull, a few others asked Sun how he was safeguarding the crypto market.

The community even came forward and drew comparisons between Tron’s Sun as well as Terra’s Do Kwon.

The above tweet further got the community fearing that Tron could be the next LUNA [now LUNA Classic [LUNC]].

USDD loses its peg once again

During press time, USDD had slowly started to lose its $1 peg. The stablecoin even dropped to a low of $0.95, earlier today. However now, the stablecoin was back to $0.97 with a 0.96 percent daily drop. In addition to this, the trading volume of USDD was down by 40 percent.

While the fate of USDD and TRX is uncertain, the community only hopes that it doesn’t mirror that of UST and LUNA. 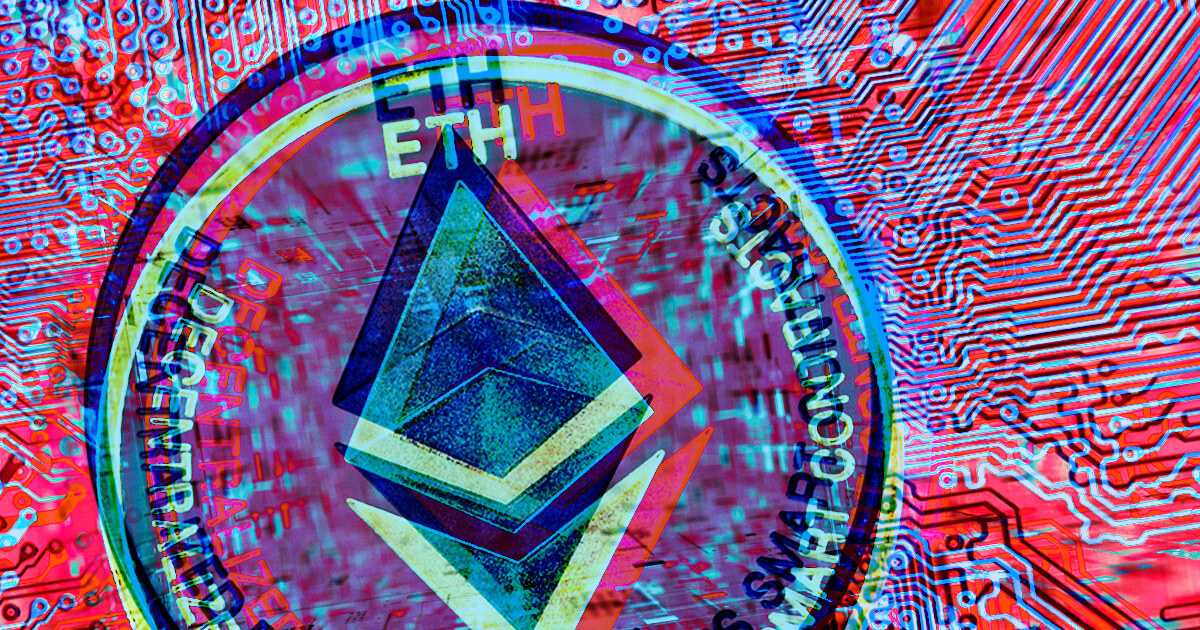 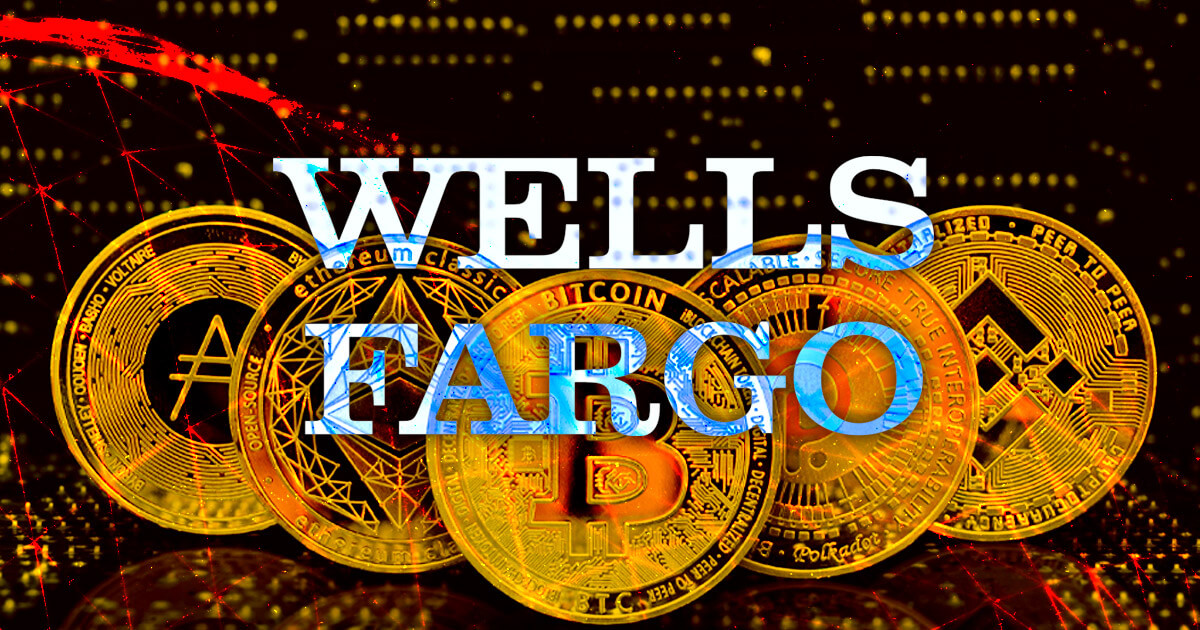 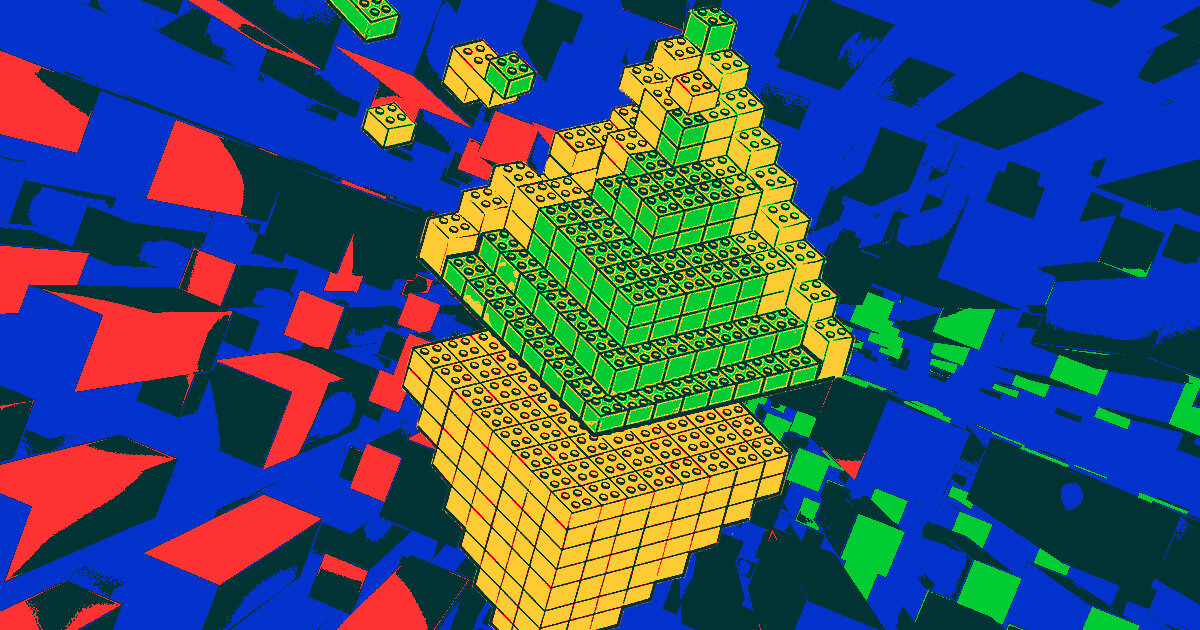 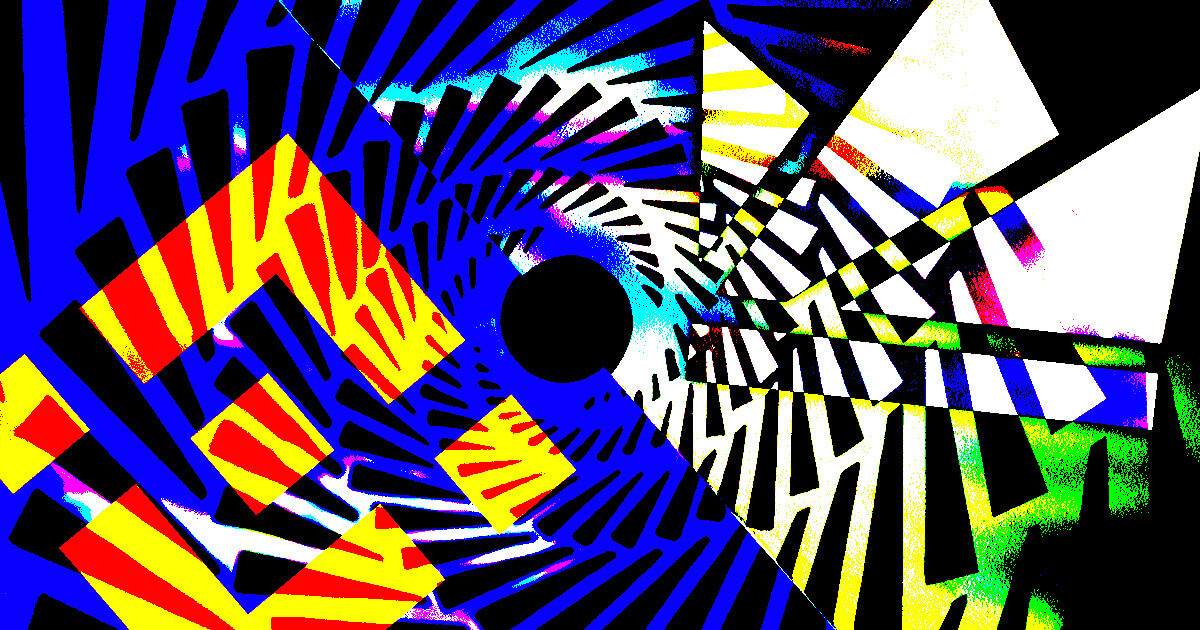 Here’s the First Time Stamp When SHIB was Created