Je Suis Meme Stocks: Or How SEC Failed With Ad

in Trading
Reading Time: 5 mins read
A A 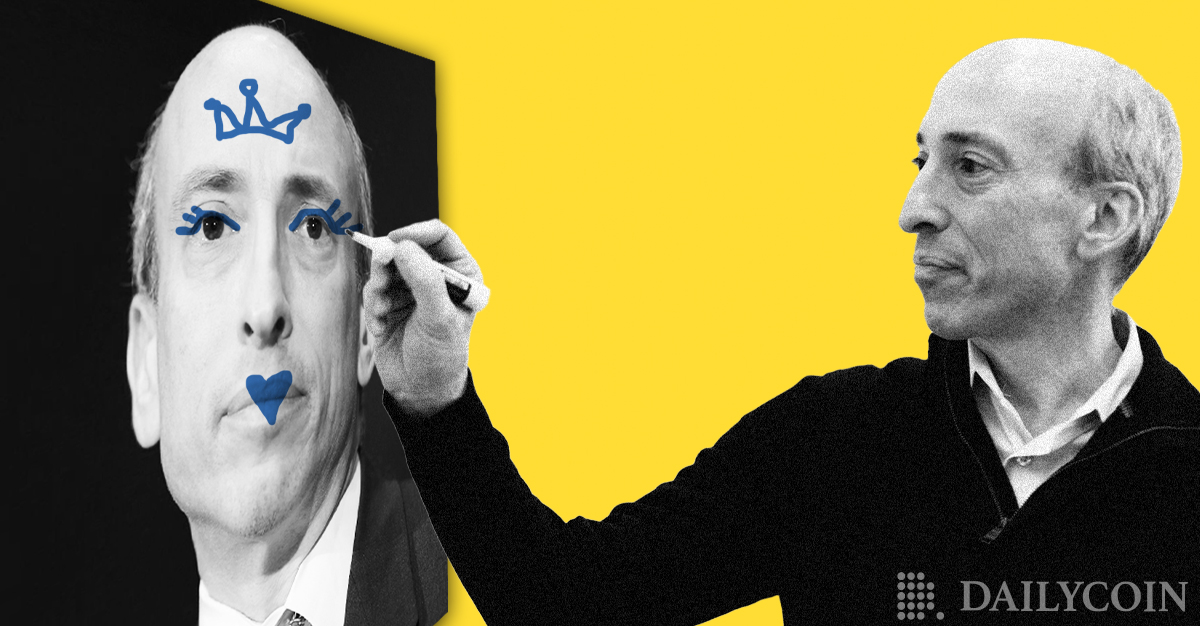 An old proverb says, what goes around comes around. Now it seems to have come true for the US Securities and Exchange Commission (SEC), whose video insulting meme stock investors returned with a boomerang of public criticism.

Earlier this week SEC published a video on its Youtube channel as part of its public service campaign. The video was dedicated to “educate investors in a playful way that investing is not a game and that they should do their due diligence when making investment decisions”, SEC stated.

The video titled “Investomania: Meme Stocks” featured a fictional game show, where one of the contestants chose meme stocks as an investment category. However, only to immediately lose his cash pile and get a bonus slap in the face with the cake. In the meantime, his competitor gets a reward after saying that sh’s gonna do some research first.

Meme stocks are referred to as the stocks that gained instant popularity among retail investors through social media and skyrocket in price within a short time.

A flagman meme stock, Game Stop, became viral in early 2021. The price of the failing stock massively spiked in a few days, after social media users united to buy GameStop stocks after learning that hedge funds has shortened it. Wall Street professionals were trapped in a short squeeze, resulting in billions of losses and the closure of some hedge funds.

The video, whose comments were turned off on Youtube, sparked rage and criticism among retail investors and even former SEC executives.

As seen from their posts, multiple were unpleasantly surprised to discover that the institution which aims to protect retail investors, has chosen to disparage them and show as the dumb ones and incapable to make a researched investment decisions.

“When Wall Street, pensions & hedgies go long on a stock it’s called investing. When retail investors go long on a stock they are labeled as “dumb money” because they invested in what the media & SEC calls meme stocks while being ridiculed for it”, wrote algorithmic engineer RyanRigg.

“I researched $AMC and $GME harder than any other stock I had researched, and in January and May/June of 2021, we were right for the second time when both stocks squeezed. You’re not just as bad as the Wall Street gangs. You’re worse,” commented developer and amateur trader TrueXDemon.

In addition to that, retail investor community implied that the SEC violated the federal ethics regulations by bullying the meme stock investors. Investors encouraged each other to fill the complaints with the Inspector General of the SEC for investigation.

Some of them have also filed a request with the SEC asking to reveal the amount its scandalous video cost to taxpayers.

“Very disappointing to see SEC disparage investors in meme stocks as if they must have done it thoughtlessly – esp when SEC permits most trading to take place in dark pools. How about a video about dark pools, GaryGensler? Or better yet, get trading into the open,” she tweeted.

Although they are legal and regulated by SEC, dark pool raised a lot of concerns about creating an environment of unfair informational advantages and allowing institutional players to trade ahead of retailers.

Braganca further hinted for the SEC better spend taxpayers’ money on stopping short-seller abuses of retail investors and systematic biases against them.

“My point is that SEC is disparaging retail investors in GME AMC and other so-called meme stocks who have done the research and decided they like the stock but don’t like the manipulation by short sellers.

SEC and Congress should be reconsidering how markets are structured. The structure is opaque and complex in order to benefit big institutions. It does not have to be like that. It is too complex for any one person to fully get it,”  the former SEC exec stated.

Meme stocks are one of the riskiest investment options, whose value is most often the result of the hype and not necessarily of the company’s performance. Nevertheless, this does not confer rights for the governmental agency to display part of investors as dumb ones.

The institution which is meant to protect retail investors should be unbiased and show equal respect to all types of investors if it cares to maintain public trust. Especially, in the times when it has unsolved issues with institutional players and much more serious problems lurk in the dark pools.

Bitcoin Will Reinspire The Pursuit Of Beauty

Polkadot At $9.30, But Is There A Chance Of Slight Shift In Trend? 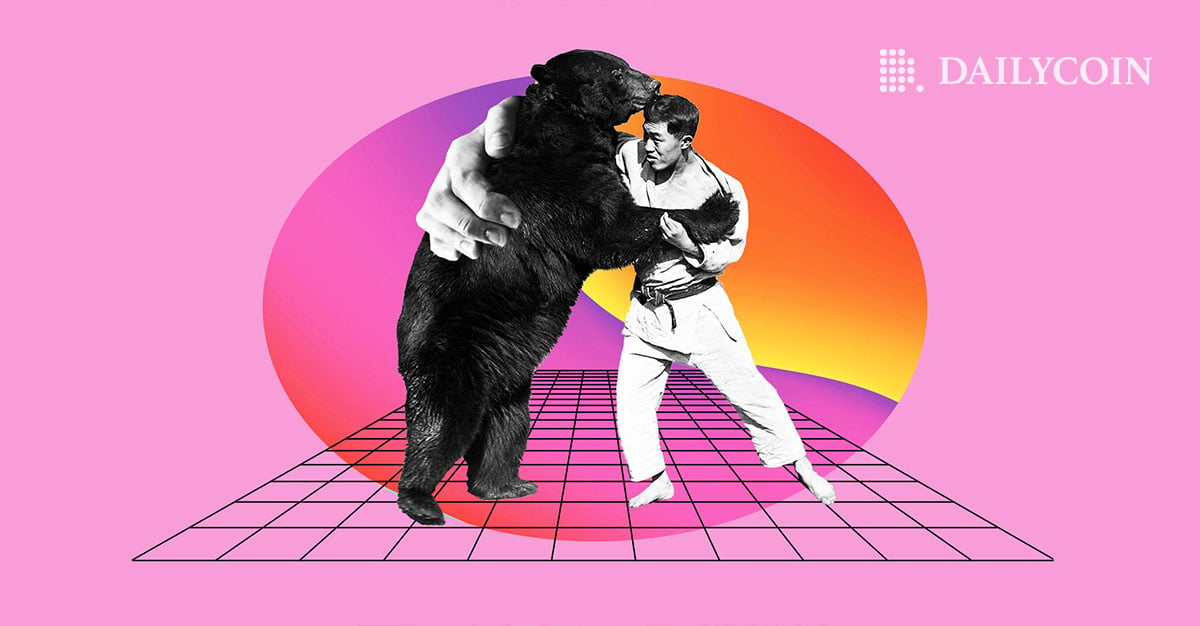 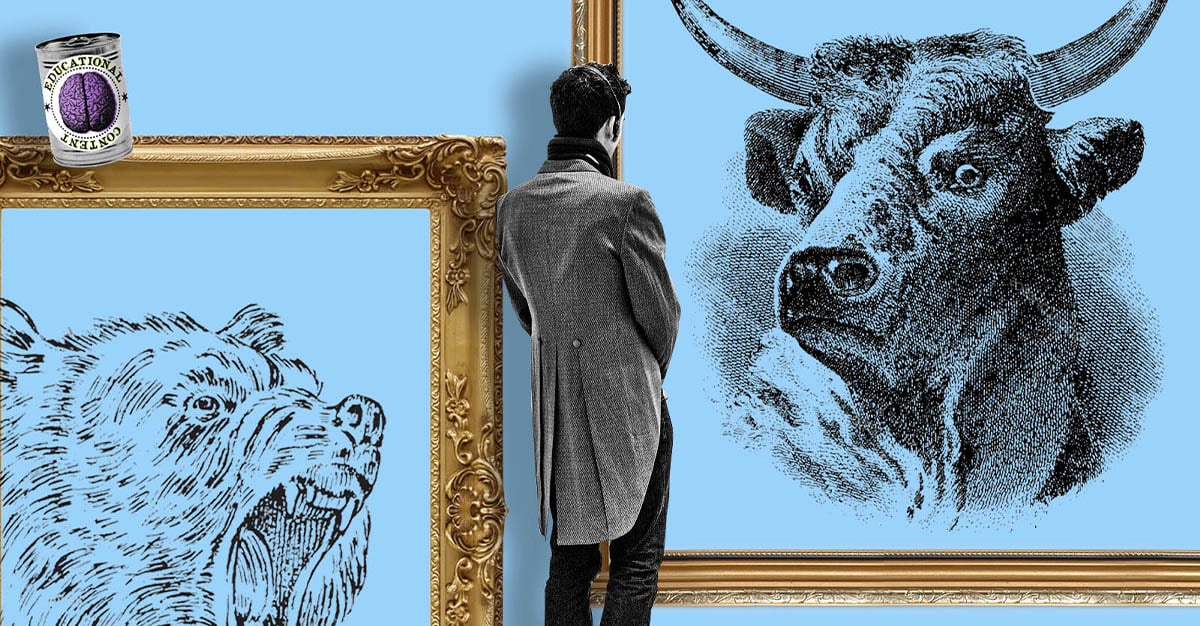 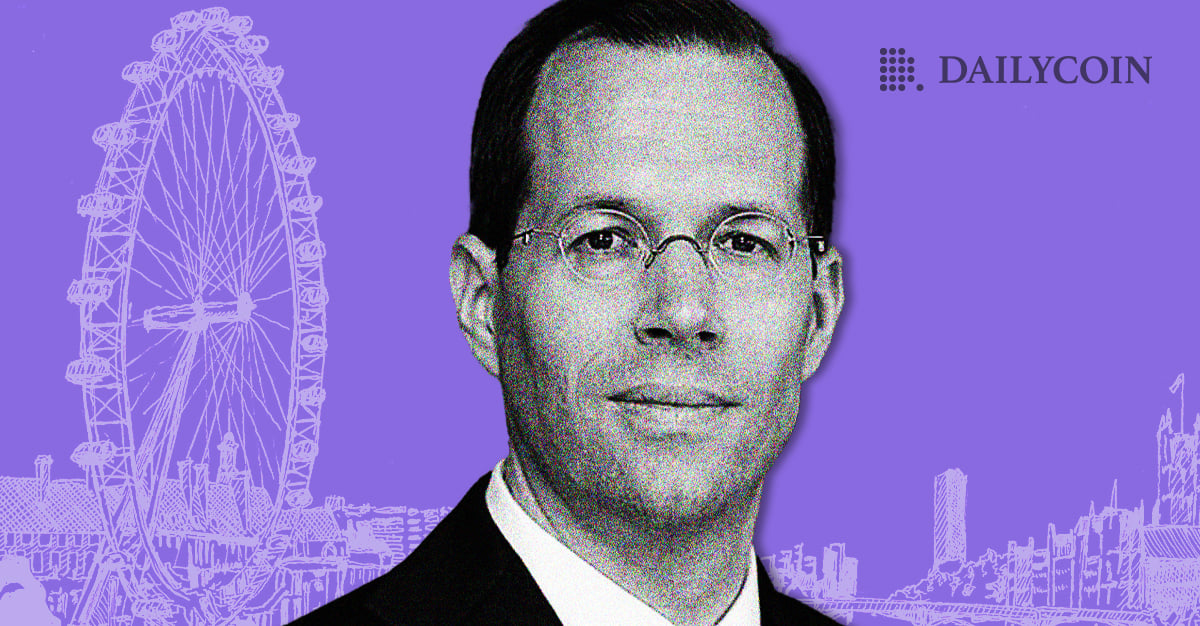 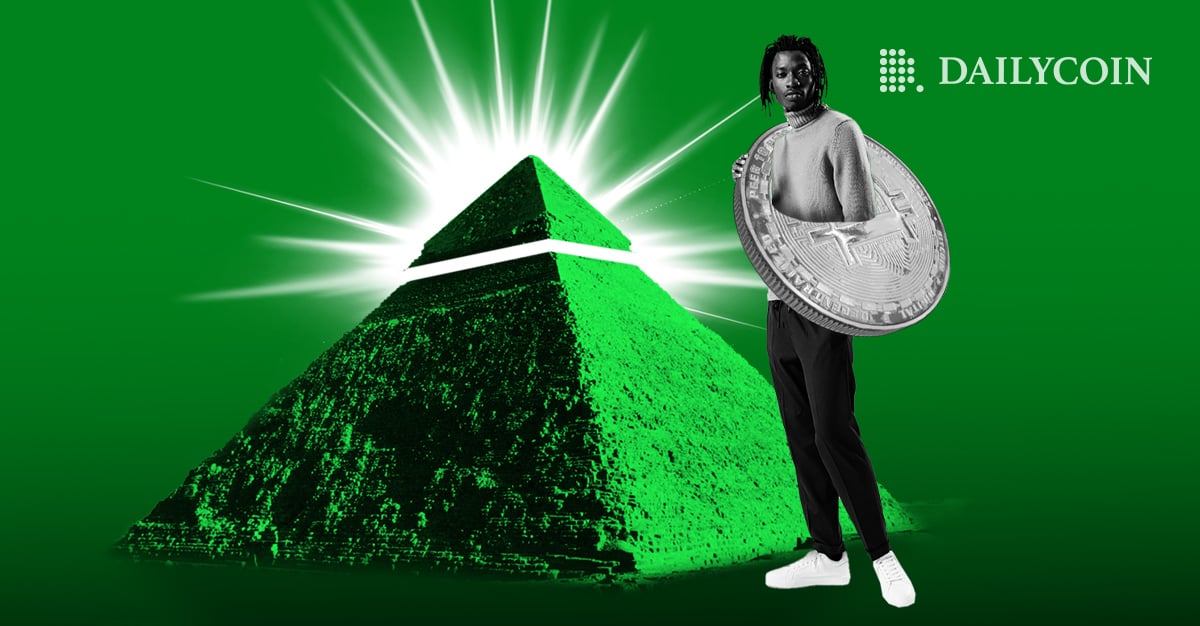 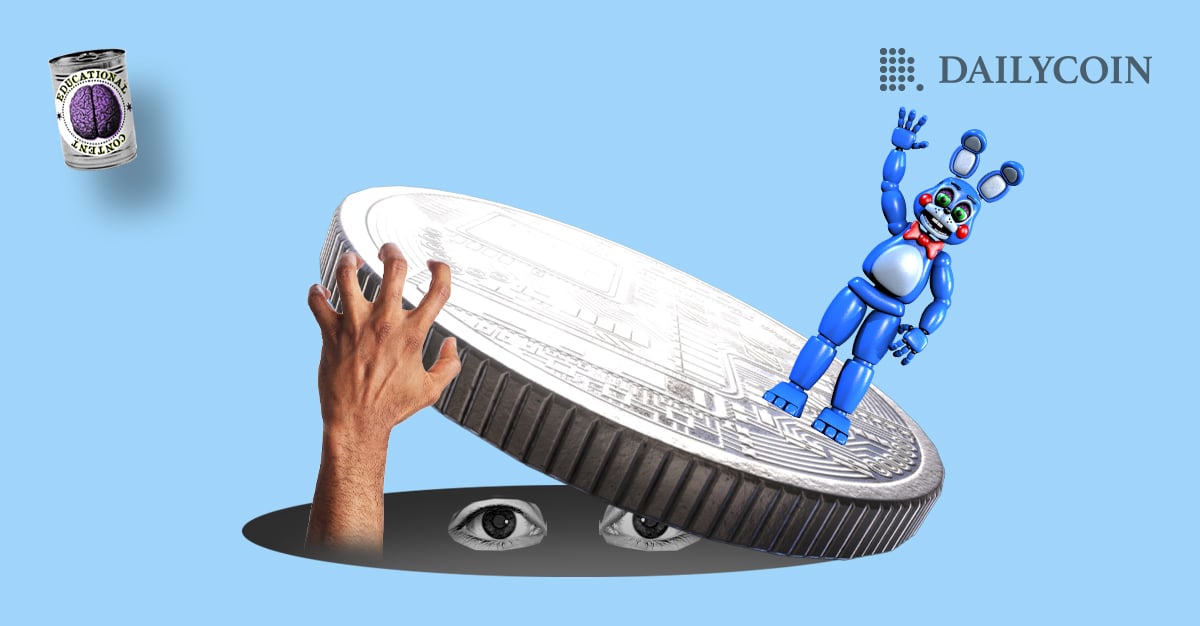 Polkadot At $9.30, But Is There A Chance Of Slight Shift In Trend?