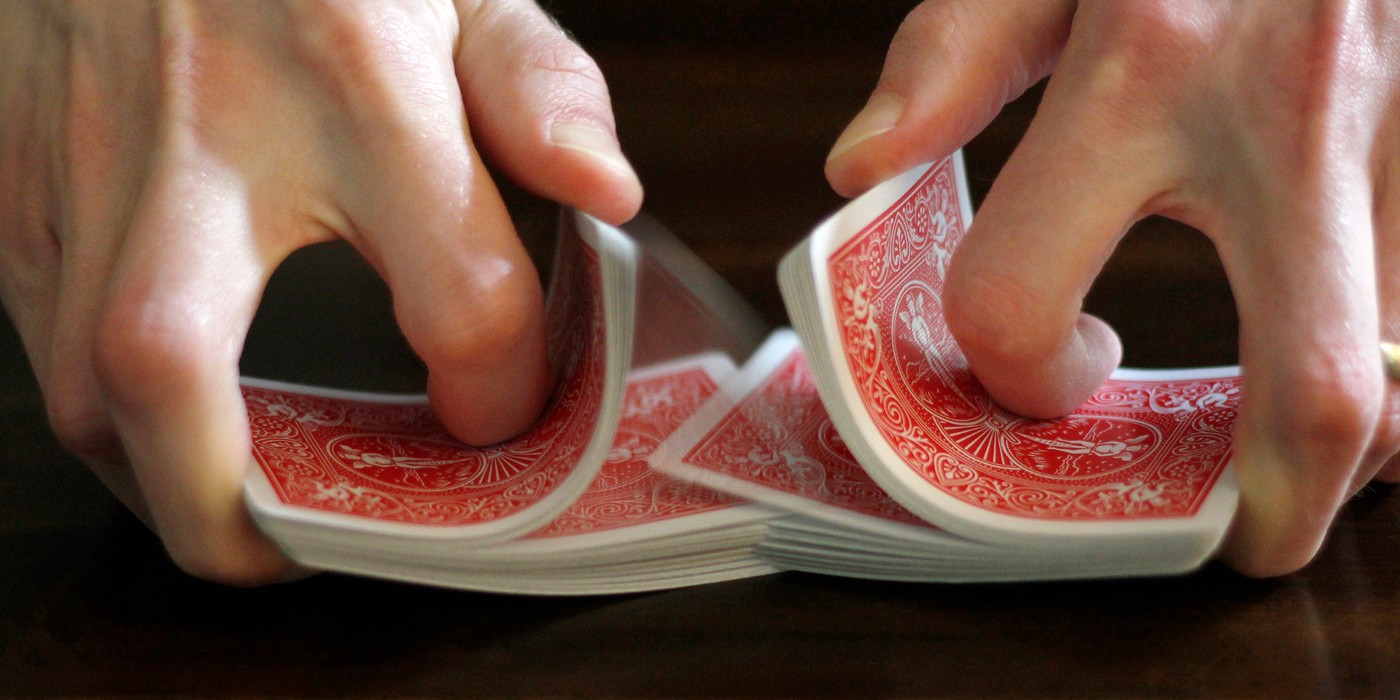 Cardano and XRP have seen their rough patches over the months. However, now and then, they’ve been able to successfully pull off relief rallies to give investors some respite. In the said process, they’ve flipped each other a handful of times since February this year.

Since the latter half of April, XRP had successfully managed to stay above Cardano. However, ADA’s 30% pump yesterday re-triggered a flip. With a market cap difference of merely $0.283 billion at press time, Cardano occupied the sixth position, while XRP stood at seven.

However, it shouldn’t be forgotten that Cardano’s price embarked on a downtrend after peaking yesterday, while XRP continues to consolidate. If the said trends prolong, then it wouldn’t take much time for the gap to be bridged and XRP to assume command over Cardano again.

In fact, among the top cryptos, the Cardano-XRP one wasn’t the only flip. The OG meme token—Dogecoin—also managed to flip Polkadot and elevate to the tenth rank during the early hours of Wednesday.

However, by mid-day at press time, the positions were shuffled back again. With a market value of $11.59 billion, Polkadot had an additional edge over Dogecoin’s $11.39 billion cumulative valuations.

Concerning growth, only one of the four networks has been able to put up a decent show of late. As far as the latter duo is concerned, Polkadot’s state was much worse. Its active addresses have reduced by 1/3rd in just the past fortnight, while in the same timeframe, DOGE’s numbers have noted only a minor depletion from 61k to 57.7k.

During the latter half of May, the reading of the same metric for Cardano noted a minor fall from 0.11 million to 0.10 million. XRP was the only one that noted a growth on this front from 59.6k to 66.8k.

Crypto rank shufflings among alts ain’t a new phenomenon. It has been taking place since the beginning and would continue to take place even in the future. So, instead of focusing on merely the overt standings, it is quite essential to keep peeking into how the respective tokens’ underlying networks have been faring to get a complete picture.

Venture Capital investments in crypto set for 50% reduction in 2022

Man Loses $3.6 Billion After Terra Luna Collapsed to $0 In May

What Would Be The Ethereum Merge Impact On Cryptocurrency Miners