Is Do Kwon rigging Terra 2.0 proposals with shadow wallets? 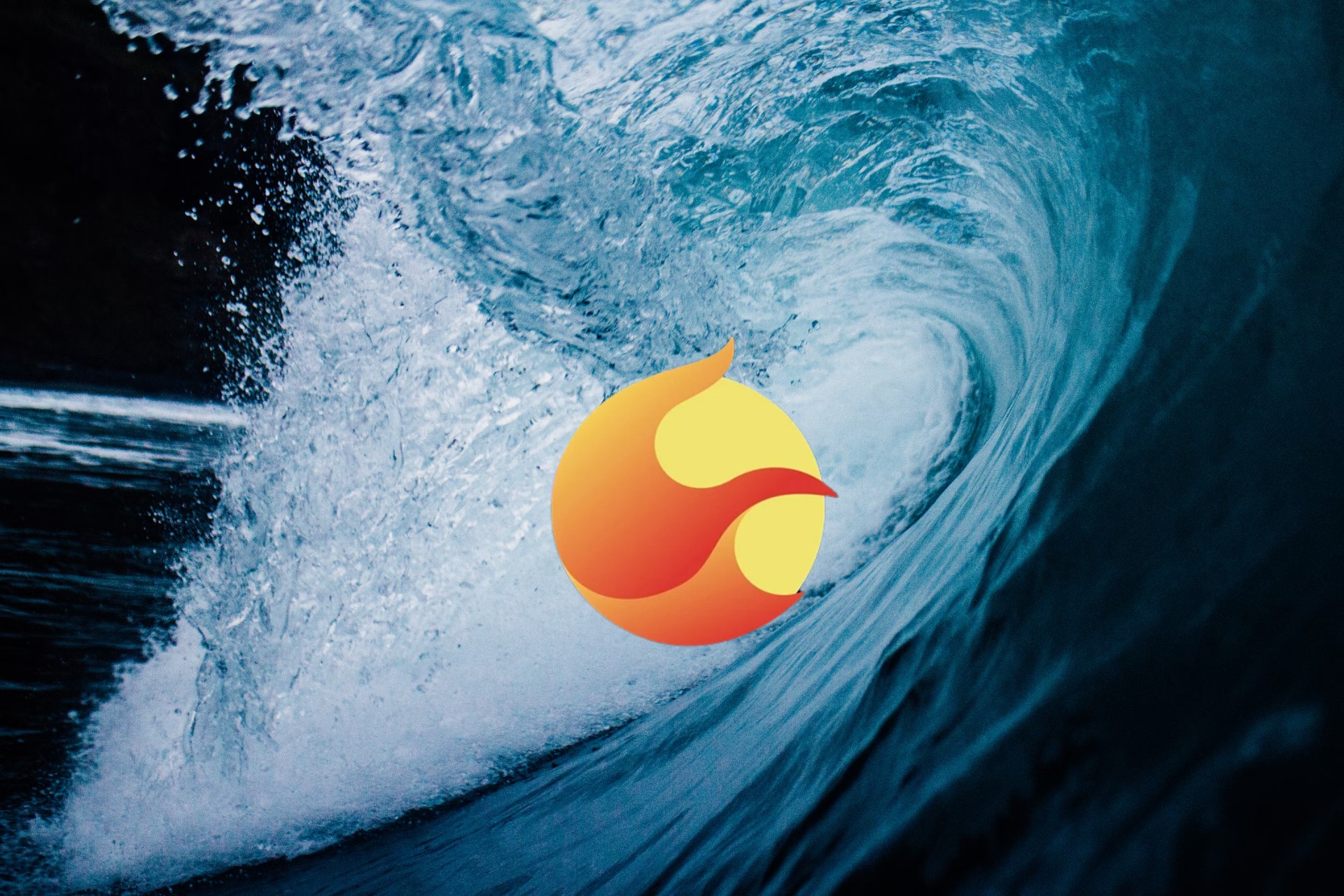 The entire globe witnessed the collapse of Terra. Amidst accusations, regulations, and suicidal stories, the creator of the network Do Kwon was brewing something. An array of individuals and entities came forward to help the network stand back on its feet. But, Kwon was adamant about moving forward with a fork that had nothing to do with the original chain [Terra Classic]. While most of the community was against this, the proposal still managed to garner the required number of votes. Now, with the new chain in place, several have started calling out Kwon for allegedly rigging all the governance proposal votings.

FatMan, a researcher of the Terra community has been creating quite a stir in the market by disclosing information about the Kwon and Terraform Labs [TFL]. Once again, this researcher made noise by revealing that TFL did own a lot of LUNA. Time and again, Kwon stressed that TFL did not entail any LUNA tokens. However, as per FatMat, the platform had nearly 42 million LUNA worth more than $200 million.

Both Kwon and TFL have reportedly been using shadow wallets to store their LUNA.

FatMan further alleged that Kwon would have most likely employed his shadow wallets to approve his Terra proposals. The researcher said,

“Do Kwon used his shadow wallet to approve *his own proposal* through governance manipulation (TFL is not supposed to vote), told everyone it would be a community-owned chain, and then gave himself a nine-figure score. These are just the verified wallets – there are many others.”

As a result, FatMan alerted the community and asked them to remain cautious of what they spend their money on. The researcher added,

“Exercise caution and know what you are buying. These people have no moral fibre. They will lie for money at every possible turn.”

The community’s trust in Kwon continues to reside on a dainty string. LUNA 2.0 has been in a slump for quite some time now. LUNA 2.0 is currently 77 percent below its all-time high of $19.54. During press time, the asset was trading for $4.33 with a 20 percent daily drop.

PulseChain to Host Nearly 120 Projects on its Network on Launch Day?

Why does Bitcoin pollute so much?