This iconic collaboration was confirmed on Twitter by Dell’s edge solutions team. The team is mandated to empower Dell clients with digital insights that can add value to their businesses. Looking to capitalize on the emerging blockchain technology, it comes as no surprise that the tech giant has sought IOTA as a partner.

As CNF reported late last month, IOTA Foundation’s research found the IOTA network to be one of the most energy-efficient networks in the world. According to the preliminary results, IOTA only consumes 0.000009 percent of the Bitcoin network. With the promise of further improvements that will see the IOTA distributed ledger technology (DLT) will an advanced access control algorithm that doesn’t involve PoW, the network promises to get even more energy efficient with further improvements.

Collaborating with climate change-focused technology companies ClimateCHECK and BioE, Dell and IOTA are set to develop a solution on top of Dell’s in-house Data Confidence Fabric (DCF) and Project Alvarium initiatives. IOTA has been working on Project Alvarium since its inception in 2019. The project provides real-time carbon footprint tracking through a data confidence fabric. Speaking about the new collaboration Mathew Yarger, head of sustainability at the Iota Foundation, stated;

Transparency and trust in data is paramount for addressing the global issues of climate change and transitioning to climate action.

With the four organizations developing an integrated digital measurement, reporting, and verification (MRV) tool, Yarger adds that they expect to see the issue of climate change addressed at a level never seen before.

One of the key and highest producers of greenhouse gas emissions is transportation. This is produced primarily from burning fossil fuel for cars, trucks, ships, trains, and planes. The sector reportedly accounts for nearly 27 percent of gas emissions as of 2020. At a personal level, individuals are encouraged to avoid driving to work or unnecessary travel. Equally, buying only the necessary to avoid wastage is encouraged.

There are growing calls for individuals and companies to take climate action to limit their carbon footprint. The two leading polluters in the world are China and the U.S. In an aim to reduce the effects of the crypto industry, the White House is reportedly preparing recommendations to reduce energy consumption and emissions from cryptocurrency mining to be released in a report in the coming months. In New York, the state recently passed a bill banning all crypto mining that is dependent on carbon as the power source.

Why is the Fed tracking the price of eggs in Bitcoin? 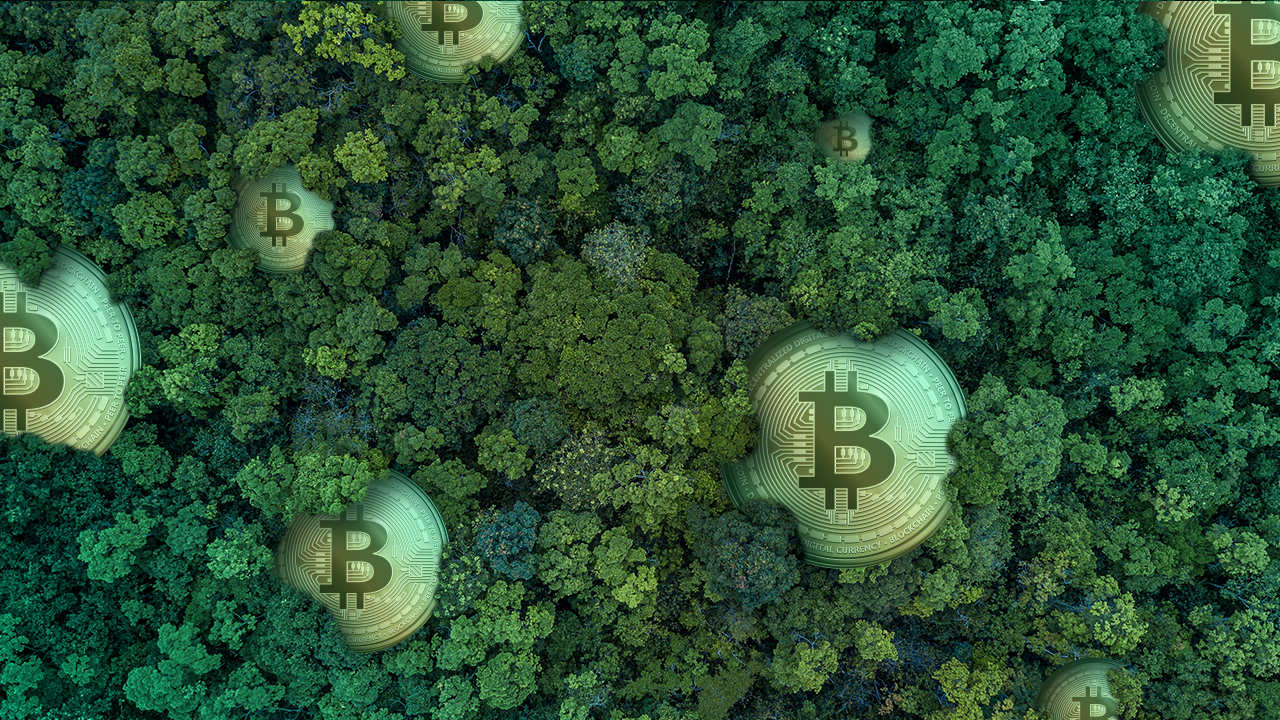 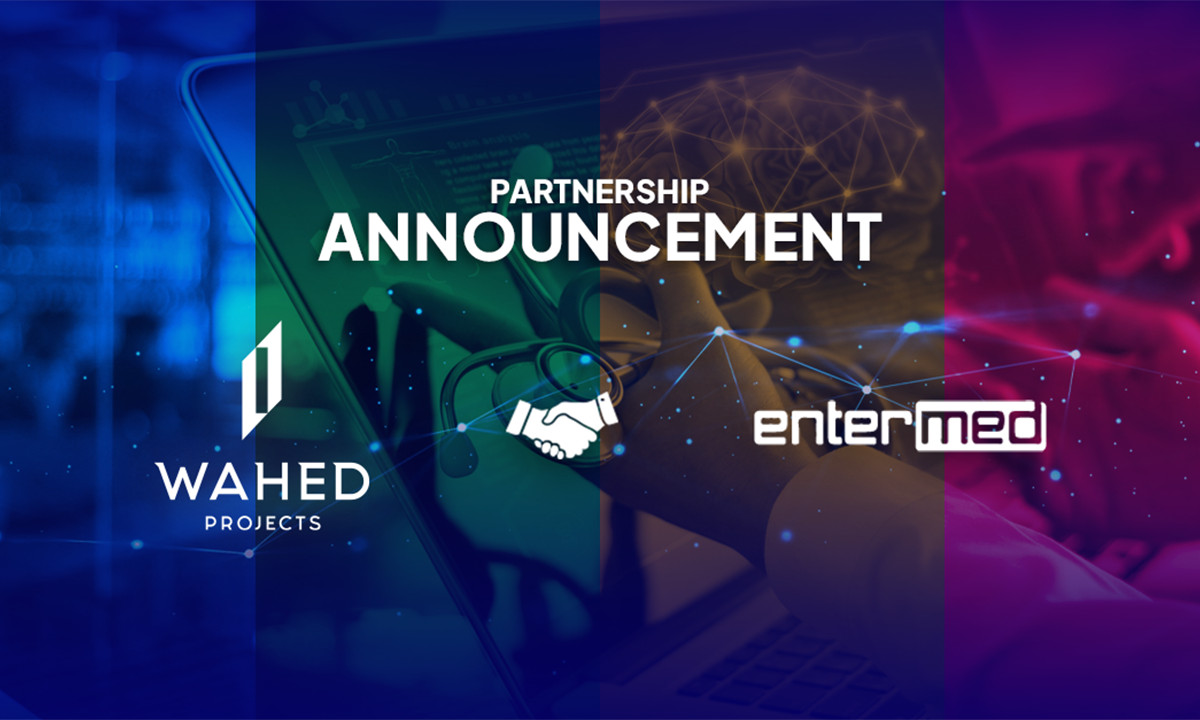 Cranfield, England, 27th November, 2022, ChainwireWAHED is delighted to announce the signing of an official partnership with technology provider EnterMed.... 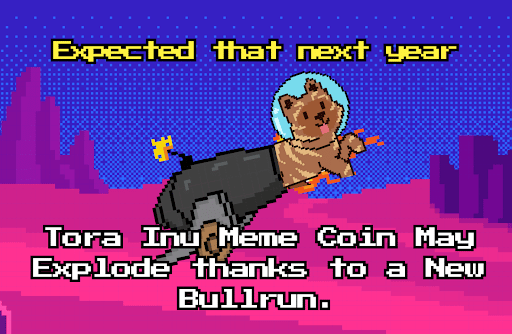 On social media, Tora Inu is now trending. Massive amounts of investors are stocking up on TORA during the project’s... Recently, cryptocurrency investors have had a turbulent journey with their holdings. They can’t count on a positive return on investment... 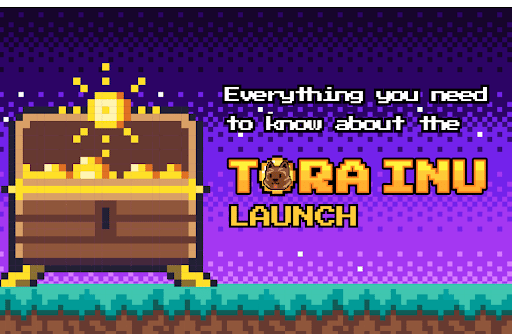 Everything you need to know about the Tora Inu launch

Despite the enormous amount of negative pressure in the market, Tora Inu is beginning to make a name for itself...

Why is the Fed tracking the price of eggs in Bitcoin?

What is GameFi – and how could crypto regulations shape it? – World Economic Forum