How Many Exchanges Have Listed Shiba Inu? Here’s the Full List 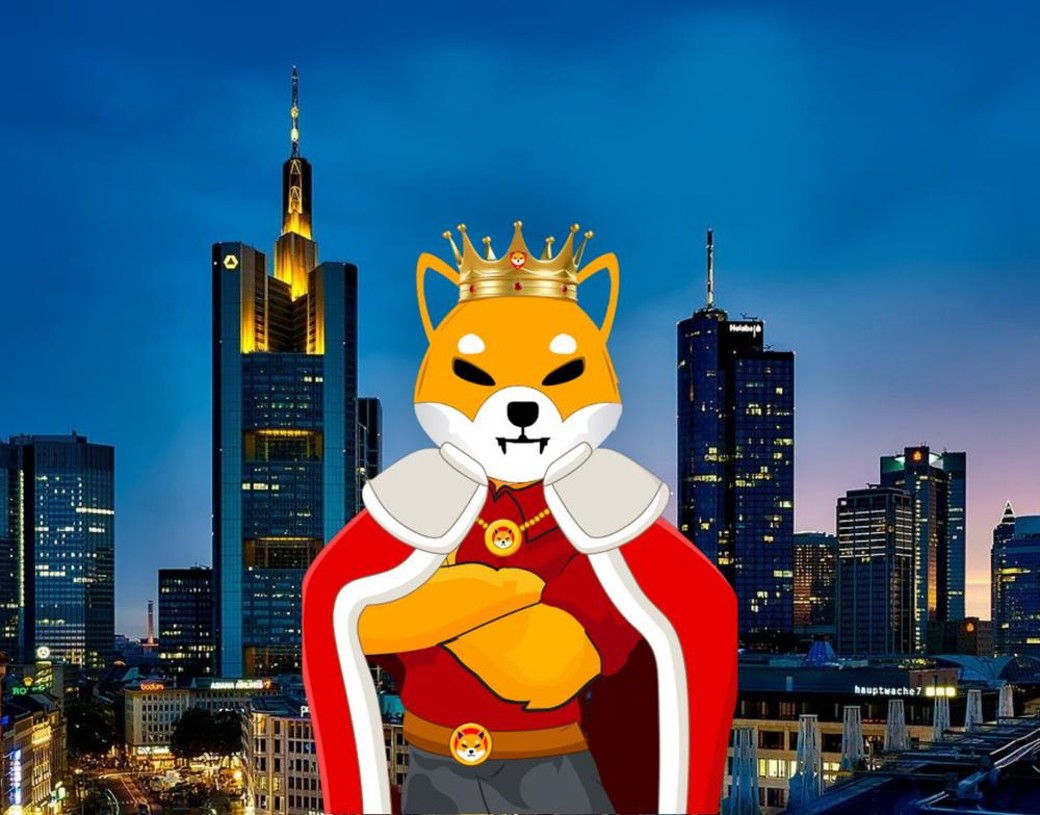 Shiba Inu was launched in August 2020 and in less than 2-year of its inception, saw phenomenal growth around the globe. Crypto exchanges, both big and small, got into a Shiba Inu listing frenzy last year and the trend hasn’t stopped yet. Platforms across the world have already onboarded SHIB allowing millions of users to transact and trade the dog-themed token. From North America, South America, Europe, Asia, Australia, and Africa, SHIB has reached exchanges even in far-flung places.

Complete List of Exchanges That Have Listed Shiba Inu

Vivid Money and UAE’s Rain Financial had exclusively revealed to Watcher Guru that they will list Shiba Inu on their platforms.

A total of 116 crypto exchanges have listed Shiba Inu up until today. The numbers are set to shoot up further as the demand for SHIB has not decreased. This will be a win-win situation for both exchanges and investors alike.

If we have added/missed out on any exchanges by error, kindly feel free to inform us and we will update the article accordingly.

Lessons From the Turkish Government’s Hasty Attempt to Regulate Cryptocurrencies