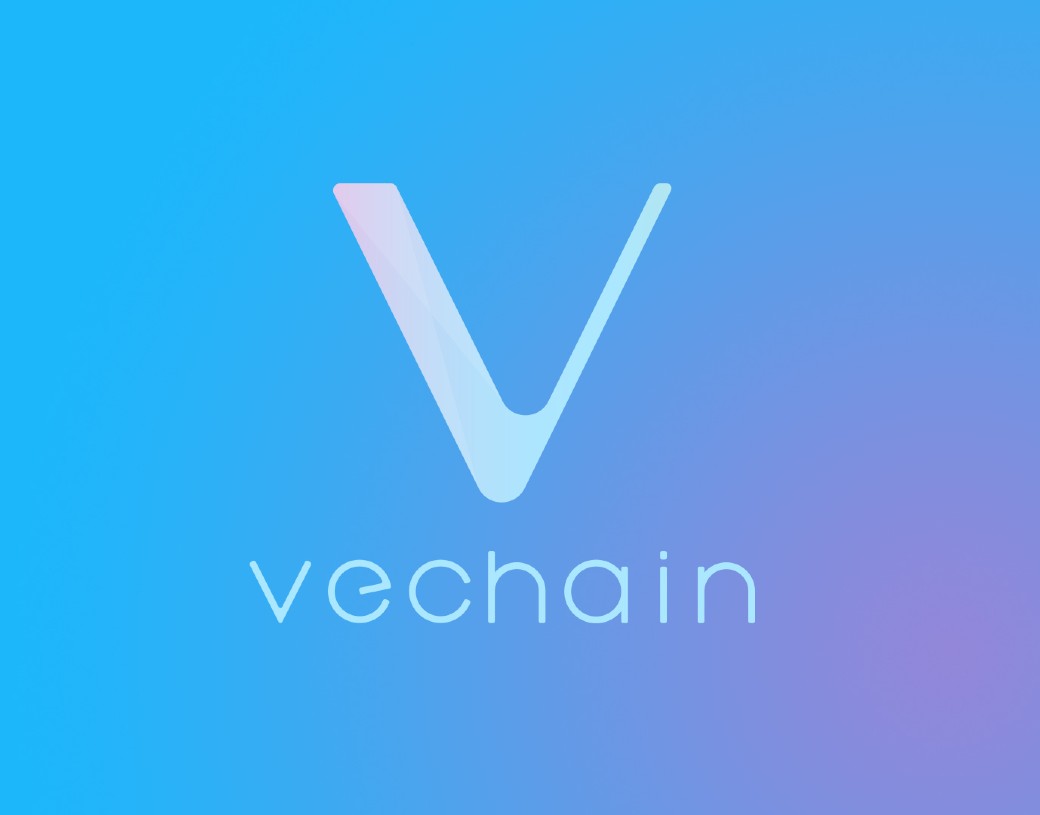 The VeChain foundation landed a massive deal with the UFC after the project became the organization’s official layer 1 blockchain partner. The deal in place is worth over $100 million spread across 5 years. However, the asset barely moved a muscle in the market, as its daily growth registered a minor 1.2% hike.

In this article, we will try to analyze if the partnership could have a compounding effect on VET’s price and if there is a possibility of a recovery run.

Since the beginning of May, Vechain’s price direction has been extremely indecisive. The asset has consolidated between $0.034 and $0.028, with both extremes being tested one time or the other. After the UFC announcement, not much changed for the asset from a recovery perspective. In fact, at press time, a minor bearish divergence can be observed which might lead to another retest of the support at $0.028. At press time, the 4-hour chart is registering a recovery but the momentum remains low.

According to the chart above, the Relative Strength Index is forming lower highs, while the price created higher highs. This disparity is usually bearish in nature.

In terms of indicators, Awesome Oscillator indicated that the trend was becoming more bearish at the moment. Bearish momentum had started to pick up which might lead to further corrections.

Chaikin Money Flow also suggested a bearish sentiment which means more money is flowing out of the ecosystem than coming in.

Why is VET not responding to the positive development?

The UFC deal is massively fruitful for VeChain but it is a development for the future and presently there is a lack of liquidity in the entire market. With Bitcoin losing value in the market as well, there is more distribution between VET investors as well. Accumulation is not taking place in this volatile market and partnership announcements are hardly a needle-moving situation. 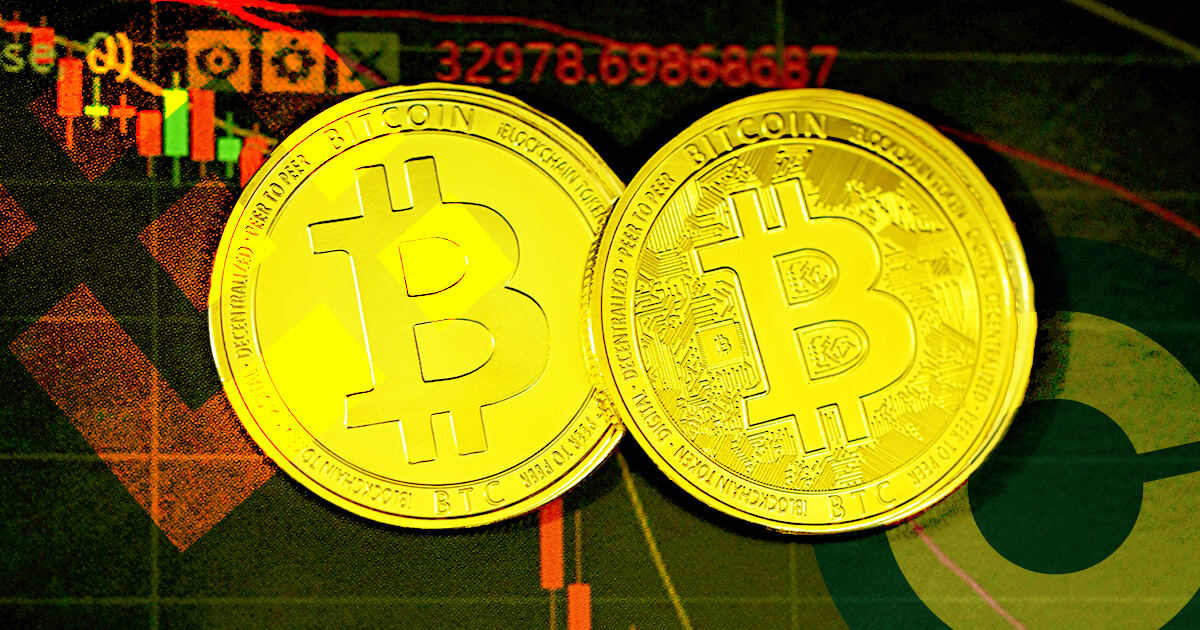 Exchange balance refers to the amount of Bitcoin sitting on exchanges, and it was following a downtrend since January 2022...