Here’s how much Shiba Inu was burned in May 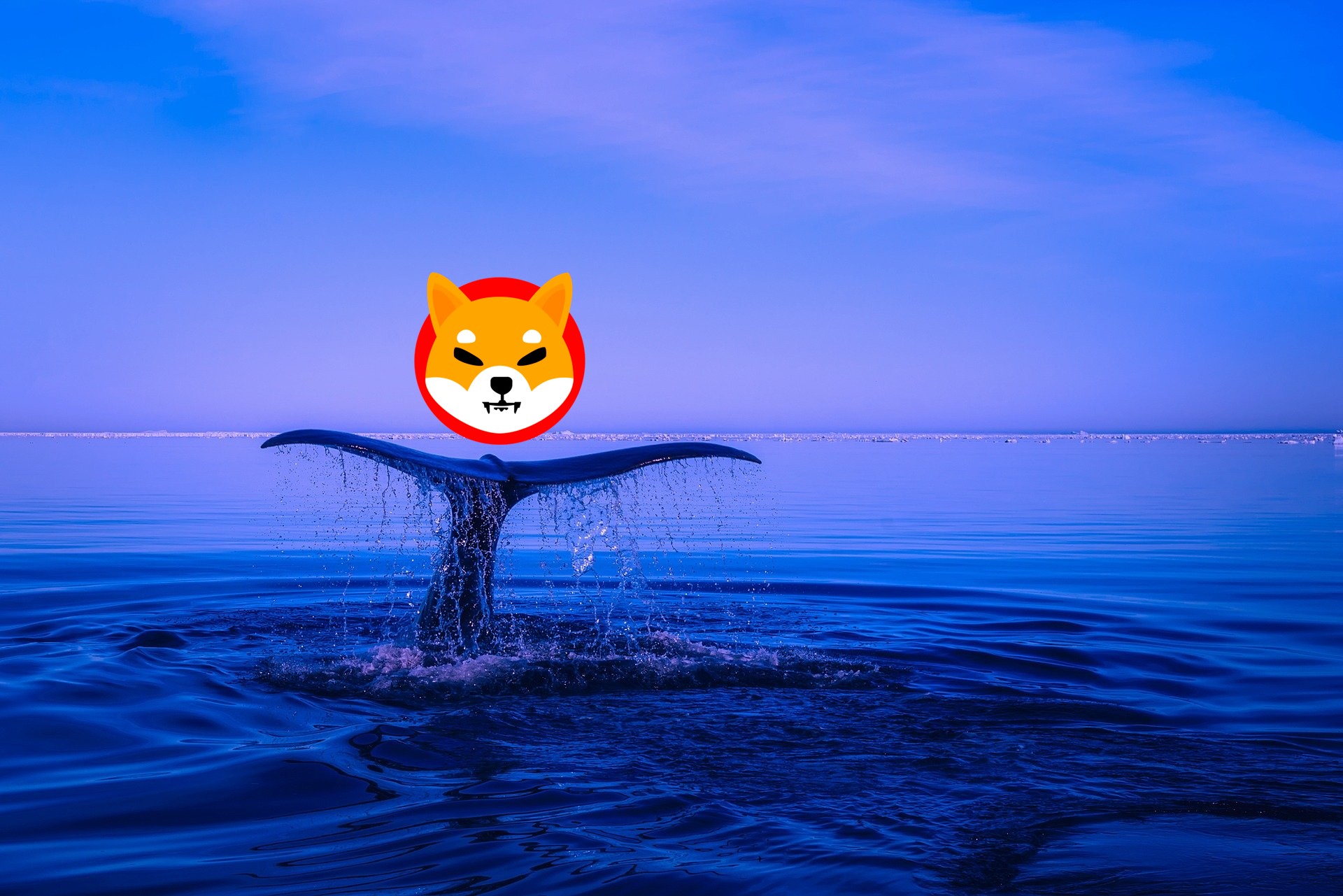 Shiba Inu [SHIB] emerged as a prominent cryptocurrency. With an array of partnerships and listings, the asset remained under the crypto spotlight. The meme crypto achieved all of this while its developers remained anonymous. The community was stunned as Shib’s founder Ryoshi disappeared after deleting all tweets as well as blogs. As the Shib Army tries to figure out the reason behind this, the network continued with its daily activities.

The Shiba Inu burn portal was a big hit among the community. To boost the price and the utility of the network, the entire Shib Army has been trying to further reduce the circulating supply of the asset. The burn portal made its debut in April 2022 and nearly 20 billion SHIB was destroyed within just a week of this launch.

As the community steps into June, Shibburn revealed that a whopping 31,059,157,423 SHIB tokens were burned throughout May. However, this was reportedly done through over 1,331 transactions.

‘BlueWhale0073’ is back again with yet another massive Shiba Inu purchase

Ethereum [ETH] whales have time and again expressed their inclination towards Shiba Inu by purchasing billions and even trillions of tokens. One whale, in particular, has constantly popped up for making significant purchases over the last couple of months. BlueWhale0073 is known for buying and quickly selling SHIB.

Once again, the Ethereum whale made noise after it purchased 130.4 billion SHIB. WhaleStats took to Twitter and brought this transaction to light.

Sadly, the bears had made an entry into the crypto market sending every other cryptocurrency to the red zone. During press time, Shiba Inu was trading for $0.00001171 with a nearly 2 percent drop over the last 24-hours. Furthermore, this massive purchase made by BlueWhale0073 did not seem to have any impact on the price of Shiba Inu. 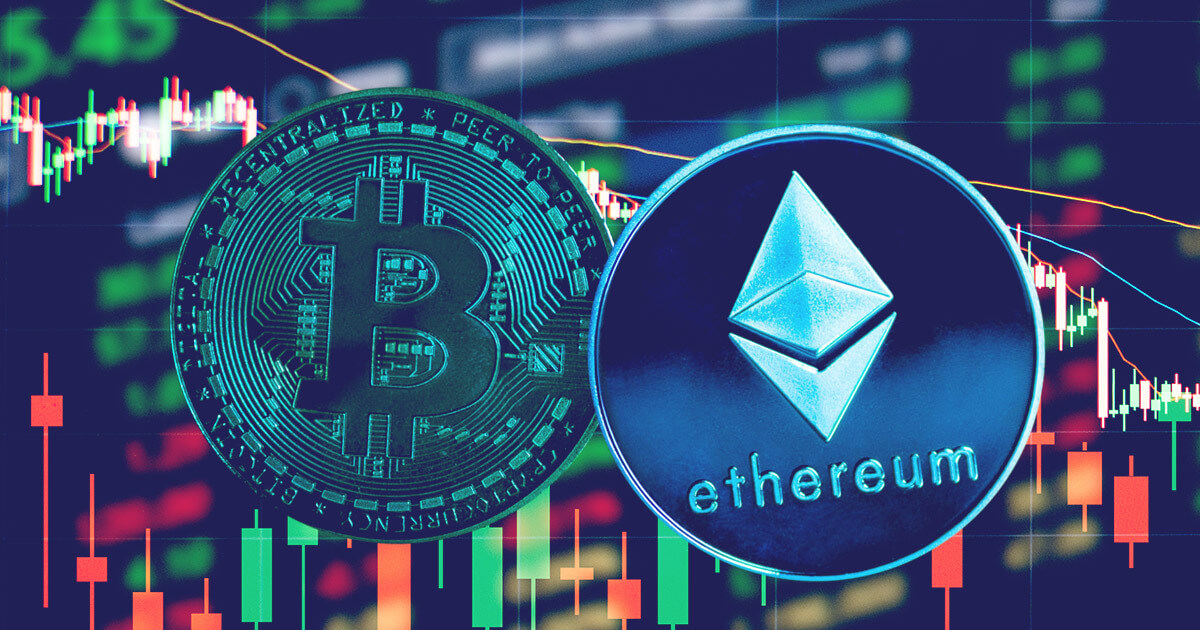 Looking at Bitcoin and Ethereum derivatives shows that they have been affected by the FTX fallout, with data analyzed by... 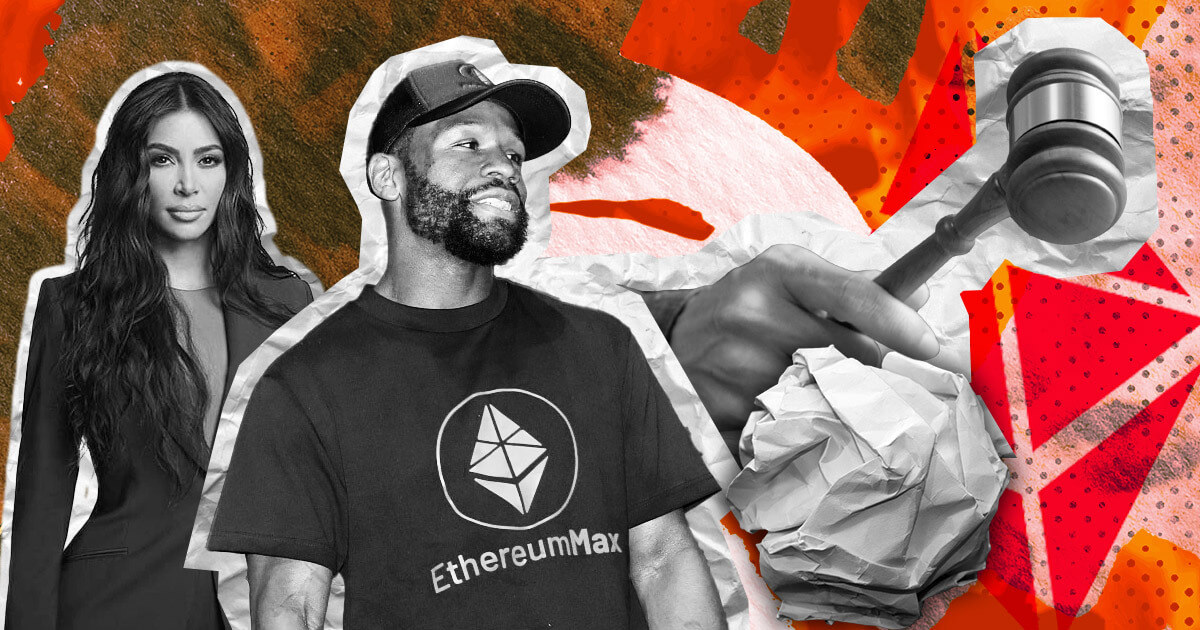 Californian District Judge Michael Fitzgerald threw out a lawsuit filed against Kim Kardashian and Floyd Mayweather Jr., stating that it... 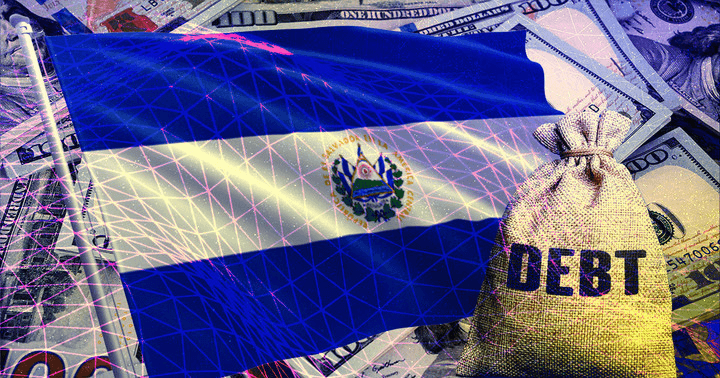 The Republic of El Salvador has announced that it has completed the second repurchase of its sovereign bonds maturing in... 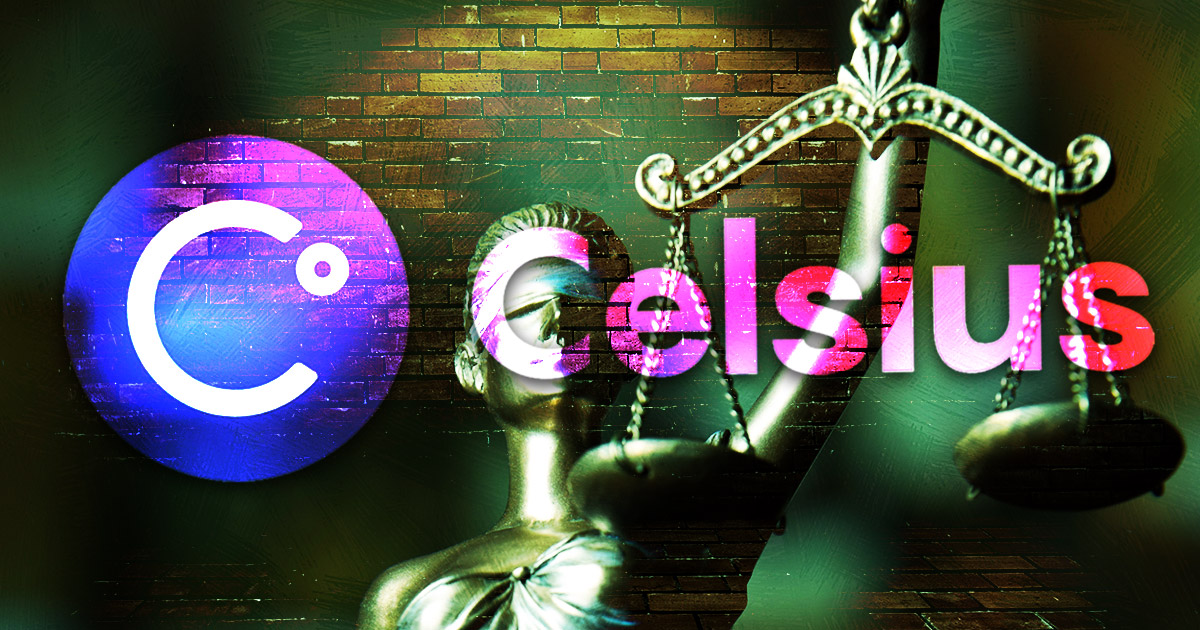 The US senate banking committee in a Dec. 7 letter to Sam Bankman-Fried said he must answer for the failure...