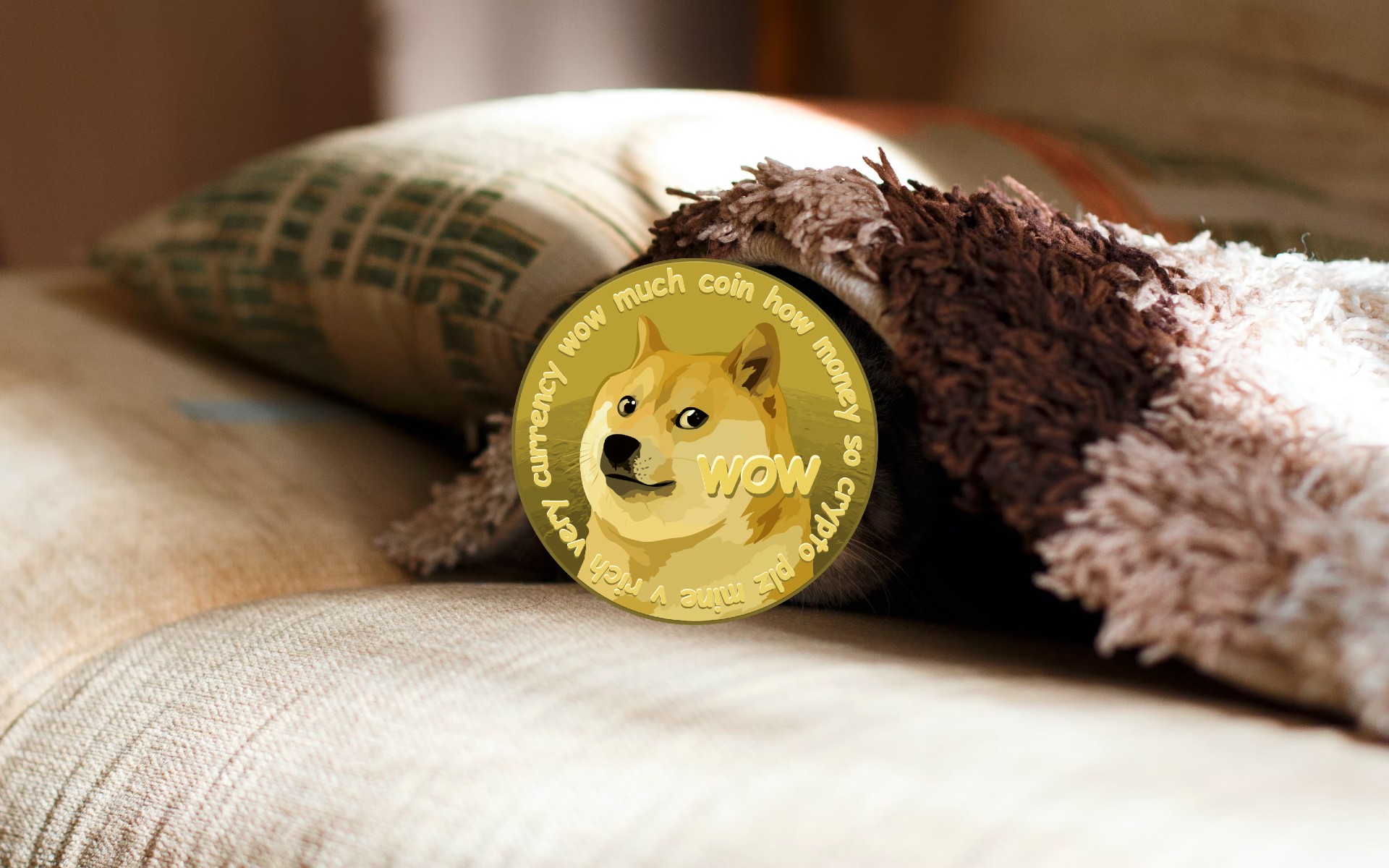 Dogecoin [DOGE], the OG crypto meme has been making headlines mostly due to Tesla CEO Elon Musk’s inclination toward it. Viewed as a meme coin, several in the crypto community think of DOGE as a mere joke. However, the core devs of the network have been doing all the background work as they recently announced the details of an imminent update.

The core developers of Dogecoin gave a sneak-peek into the new Dogecoin update, v1.14.6. Formulated by Patrick Lodder, a core developer of the network, a release plan along with a checklist of v1.14.6 was being circulated ahead of the release.

As seen in the above image, the upcoming update addresses an array of issues. Dogecoin devs seemed to be inclined towards making the network easier to use. Several proposals entailed “ease of use.” Privacy is every network’s concern. As a result, the devs wanted to spruce up this aspect by aiding in the wallet protection of users with consistent upgrades.

In addition to this, a proposal that enables the Dogecoin Core wallet to become more cost-efficient was also put forward in the checklist.

While all of this falls under the “Must Have” category, the devs were ready to delay the update in order to accommodate the aforementioned features.

Here’s when Dogecoin will be upgraded to v1.14.6

In a recent Reddit post, Lodder announced that the update would likely be rolled out by the end of June. He said,

“It is starting to look like we will really be able to do a release of 1.14.6 end of June. We’ll be focusing on enabling as many contributions to make it into the release, together with the network hardening I mentioned that now not just I but also chromatic is working on. I will make a tracker for the release so that everyone can see where we’re at.”

As Dogecoin devs prep to release this update, the price of the meme crypto was eyeing some recovery. At press time, DOGE was trading for $0.0828 with a 2.09 per cent rise over the past 24-hours.