Space MMOs venture into the world of NFTs

On September 22, the Helium foundation issued an official statement saying it would move the Helium mainnet to the Solana blockchain after the completion of votes by the community on the HIP 70 proposal. At the end of the voting process, more than 81 percent of the token-based voters supported the switch to Solana. A part of the proposal states that the Helium oracles would contain the data transfer and proof-of-coverage mechanisms.

Haleem explained that the Nova Labs team (the representatives of the core contributors and founders of the Helium network) started working on Helium’s off-chain oracles to ensure it’s compatible with the Solana-based design. Helium’s co-founder also said that the on-chain work, such as token redemption and minting, is more straightforward.

🚨It’s official! The HIP 70 vote has ended. #Helium will be moving to the @Solana blockchain!👏🏼 pic.twitter.com/V2WIajou7R

However, the Solana blockchain will contain Helium’s tokens and governance. According to the developers, there are several benefits that Helium will enjoy from this move. More of its native token (HNT) will be available to more subDAO reward pools, mining consistency will improve, and better ecosystem support.

Additionally, the HNT and subDAO tokens will enjoy greater utility, while data transfer will become more reliable. Earlier in the week, Nova Labs (the firm behind Helium) announced a partnership deal with the foremost American telecommunications provider, T-Mobile. The partnership will lead to the launch of Helium mobile, a crypto-enabled mobile service that allows users to earn rewards in digital currencies.

More than 900,000 hotspots have been deployed with Helium following its launch three years ago, and the units keep increasing by 1,000 every day. Since the program became active last month, there have been more than 2,500 active 5G Helium hotspots across 889 American cities.

Solana as a hub for the development of decentralized applications

According to many project developers, Solana (Helium’s new blockchain) is the best network for building decentralized applications. Based on vote transactions, Solana’s daily transaction volume has surged by 100 percent, moving to 200 million from 100 million. The blockchain’s user base exceeded the one million mark in May this year.

Helium developers suggested the switch to Solana because the blockchain has the right features for scaling projects and improving operational efficiency. Once the migration is complete, the team will unveil a new version of the Helium wallet app. The announcement also states that Helium’s layer-1 blockchain history will remain public. Furthermore, users can access the new wallet app by updating their current one.

Hope For LUNC Investors With Caution 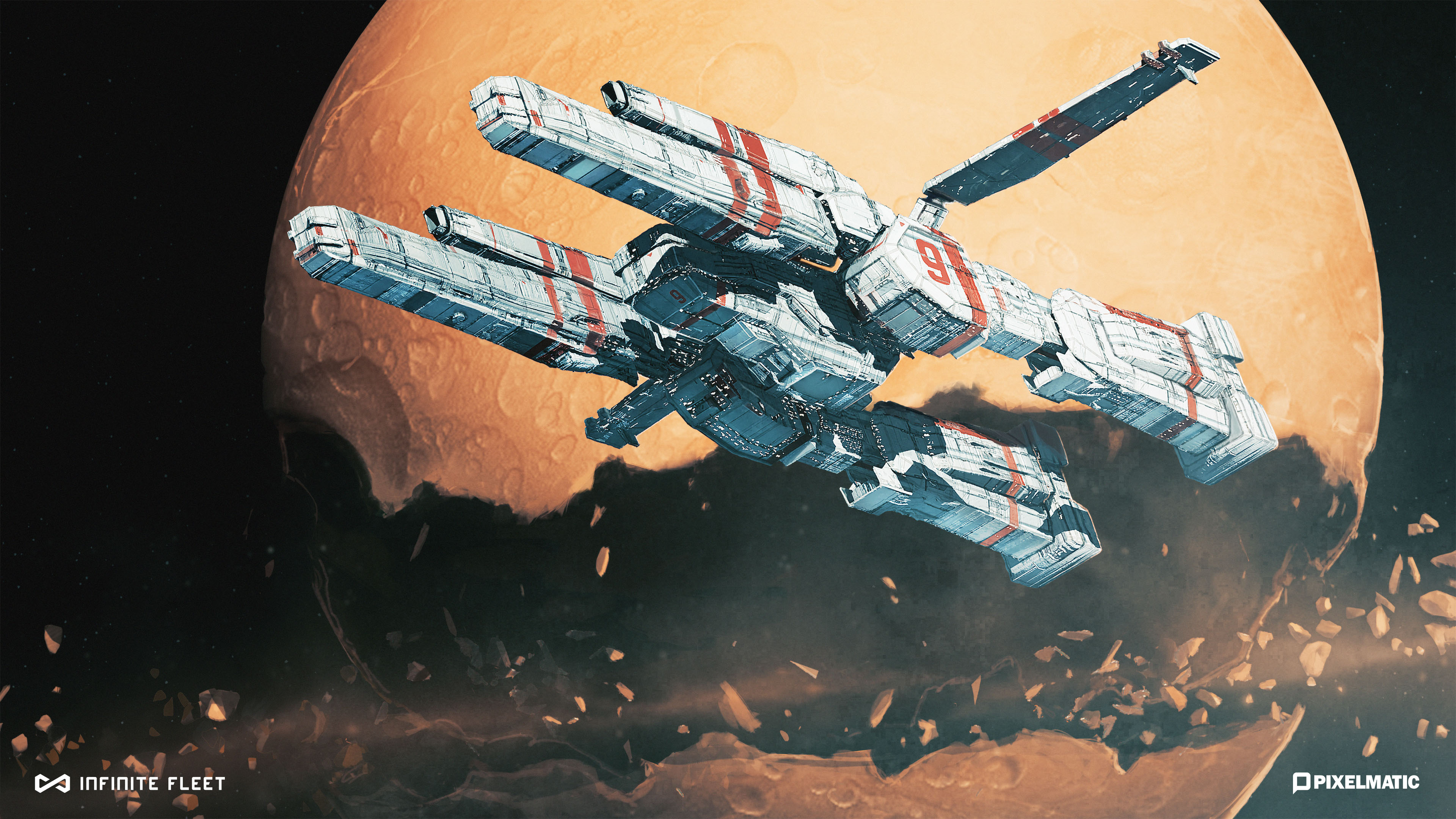 Space MMOs venture into the world of NFTs

Ever since Johannes Kepler and Jules Verne invented the space genre it has kept expanding the frontiers of our imaginations.... 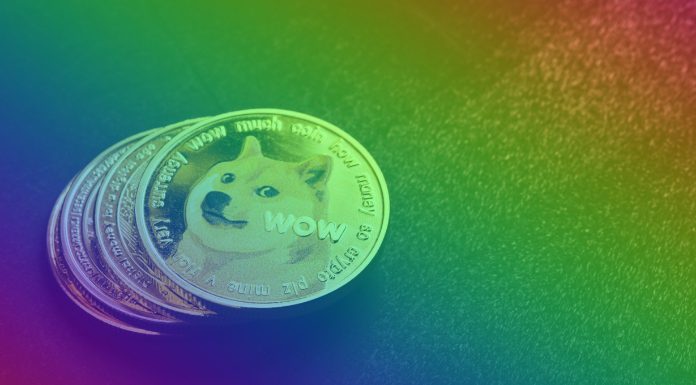 After the recent volatility and the latest multi-month low, bitcoin has calmed slightly around the $19,000 mark. Most alts have...

Cardano Appears to be at the Peak of Accumulation, Will ADA Price Rise High Following a Breakout?

With a decrease in the Cardano price, the environment flipped to bearish for a week. The asset is trading at... 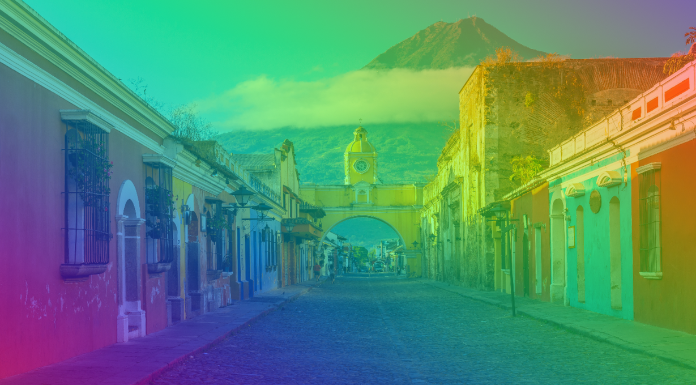 A Guatemalan circular Bitcoin economy known as “Bitcoin Lake” is leveraging Bitcoin ASICs to clean the nearby Lake Atitlán while...

Where is Bitcoin Price Heading Next? Is A Rally Beyond $22K Fast Approaching?

The post Where is Bitcoin Price Heading Next? Is A Rally Beyond $22K Fast Approaching? appeared first on Coinpedia Fintech...