Gemini and CFTC locked in a legal battle over misleading information 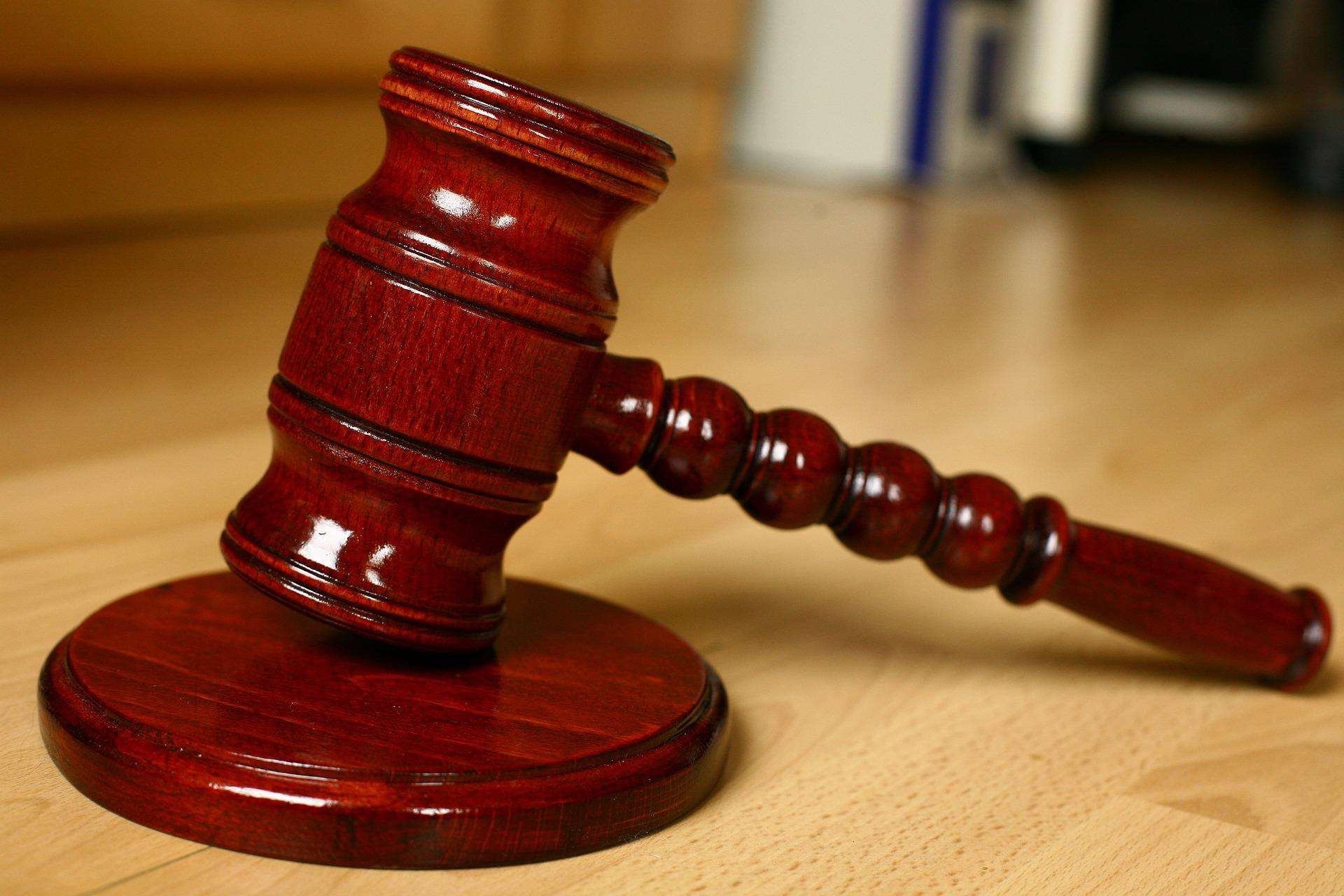 A US regulator has accused Gemini exchange of wrongdoing. The Commodity Futures Trading Commission (CFTC) has taken legal action against Gemini, the popular crypto exchange owned by the Winklevoss twins. The CFTC alleged that the exchange gave wrong information to gain approval for its BTC Futures product five years ago.

The cause of the CFTC allegation

The regulator has already filed a complaint at the New York court. Part of the filing reads, “Gemini gave false or omitted statements of material facts to the CFTC.” The exchange launched the product in question (the Gemini Bitcoin Futures) in December 2017.

According to the product’s proposal, an auction on the final day before expiration would determine the product’s price settlement. However, the CFTC said that the BTC pricing data for July 2017 to December 2017, which the exchange submitted, was false.

The regulator added that the Gemini staff who submitted the information on behalf of the exchange did so deliberately. The CFTC argued that such a person must have detailed knowledge about the information he was providing. Hence, he couldn’t have claimed ignorance.

any company that provides the CFTC with false or wrong information to gain approval for its futures product makes our job more difficult. We would struggle to ensure that all transactions comply with the CEA. Hence, the regulator won’t know how to protect market participants and prevent price manipulation. It won’t be confident to say there is fair competition and responsible innovation in the sector.

The legal actions against Gemini and BitMex are a few of the recent regulatory actions in the crypto space. Meanwhile, Gemini has responded to the CFTC’s accusation. The exchange stated that it wouldn’t mind going to court with the regulator. According to them, the regulator’s allegations are all false.

A spokesperson for the exchange said,

Gemini is a vocal supporter of thorough regulation from the very beginning. We pride ourselves on always doing the right thing since we have been in operation over the last eight years. Hence, we won’t mind proving our case in court.

Meanwhile, Gemini is facing another battle apart from a legal battle with the CFTC. The company is struggling to maintain its current staff strength. Hence, it announced that it would lay off 10 percent of its staff today. The announcement was part of a blog post released this morning by the exchange’s co-founders.

According to the blog post, the exchange is laying off its staff because of the current bearish conditions in the crypto market. Also, it predicts that these conditions will likely remain till next year. It cited the example of a similar market condition between 2018 and 2020 as its proof.

Dogecoin Stumbles Below $0.10; Is DOGE Heading Towards an End? The bearish outlook of the market seems to be fading slowly and gradually, and several cryptocurrencies are returning on track.... 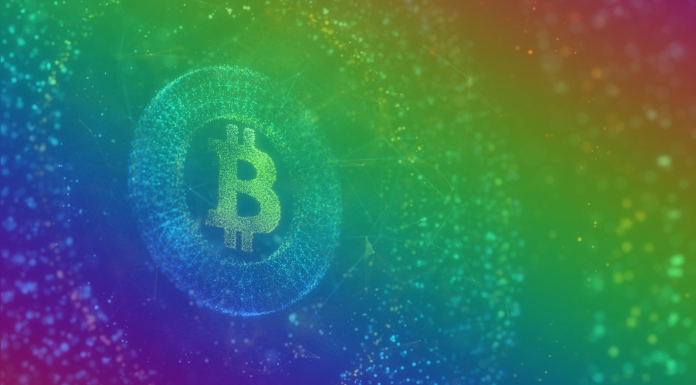 According to data reported by blockchain analysis firm Chainanalysis, losses arising from cryptocurrency hacks have surged 60% from January to... 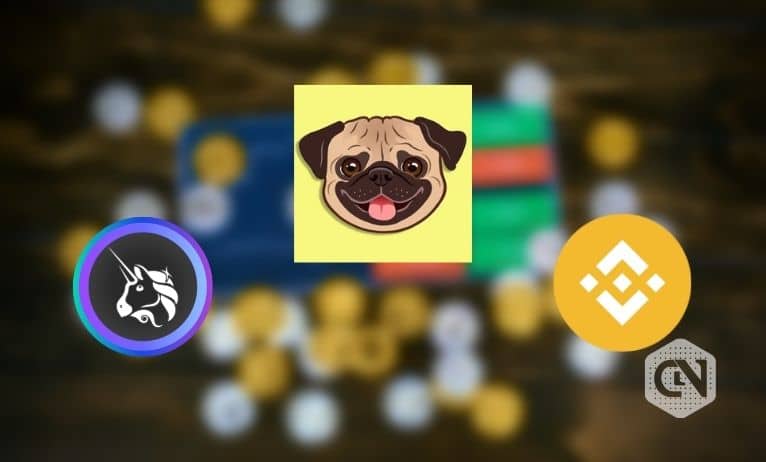 It is possible to witness a very positive period for many investors in the cryptocurrency markets. It can be seen...

Dogecoin Stumbles Below $0.10; Is DOGE Heading Towards an End?

If Bitcoin Price Manages To Surpass This Level, BTC Could Surge By 50%