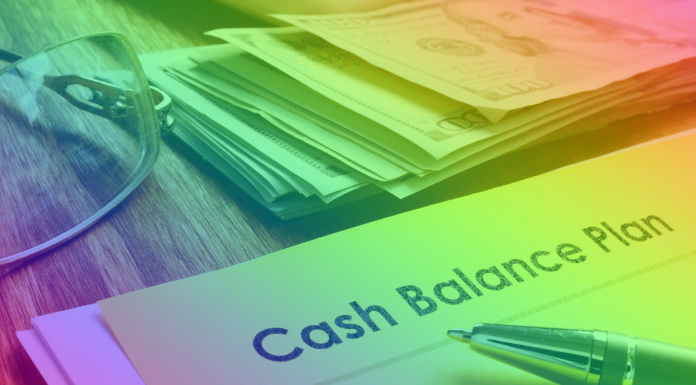 Bankrupt crypto exchange FTX and its affiliates had a total cash balance of $1.24 billion as of November 20, as per its bankruptcy filing.

Sam Bankman-Fried’s crypto empire collapsed into chaotic bankruptcy earlier this month, leaving over a million creditors and stirring up trouble in the industry. New details have emerged regarding the group’s cash balance.

According to a Bloomberg report, controversial trading firm Alameda Research and associated firms’ cash balance account for nearly $401 million, while FTX Japan had a cash balance of $171.7 million. The breakdown was found in the document by FTX’s proposed financial advisor – Alvarez & Marsal North America LLC.

The filing also mentioned that the tally of cash balance as of Sunday was “substantially higher” than debtors were in a position to substantiate four days ago. A separate Reuters report mentioned that the cash flow will be slashed by $20 million to $459 million as of November 25.

Previously, a filing from its Chapter 11 bankruptcy protection proceedings revealed that FTX owes nearly $3.1 billion to its largest 50 creditors. The collapsed firm owes more than $100 million each to the top ten largest creditors alone. Collectively, they are owed $1.45 billion. The largest single claim stood at $226 million, followed by another at $203 million.

Since its bankruptcy filing, several shocking details have surfaced. Its present CEO John J. Ray III, who took over the position after Bankman-Fried’s resignation, also accused the internal workings of serious mismanagement.

Part of FTX Restructuring Case to be Handled in Delaware

A new court filing revealed that the Bahamas court has agreed to transfer a part of FTX’s restructuring case to a US court in Delaware. The Bahamas court-appointed liquidators for one affiliate of the company dropped their opposition to move a case they filed in New York to Delaware, where over 100 units are under the supervision of a federal judge, as per the papers filed by FTX lawyers in US Bankruptcy Court in Wilmington, Delaware.

This comes after the liquidators filed a bankruptcy case in Manhattan, urging the federal judge to officially recognize and support their restructuring case in the Bahamas.

Meanwhile, the Bahamian Supreme Court ruled that FTX is accountable for all costs related to the digital wallet that holds FTX Digital Markets’ assets and is being kept under the country’s Securities Commission’s supervision.

This article first appeared on CryptoPotato

Bank of England Deputy Governor weighs in on crypto regulation 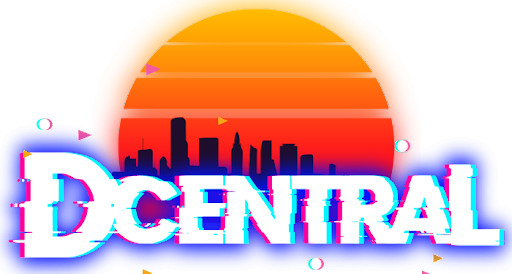 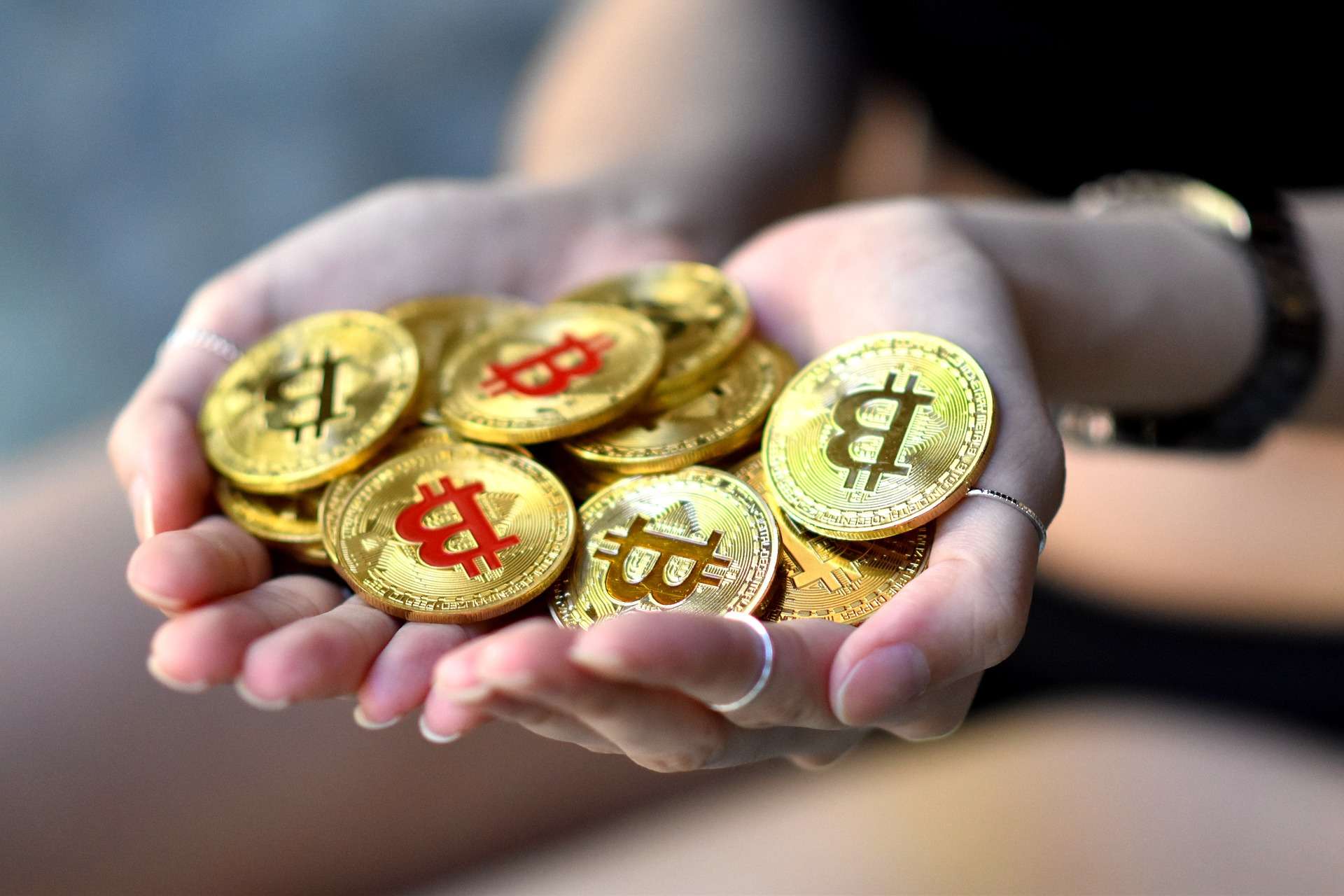 On the heels of the FTX trouble, the crypto community increasingly demands proof of reserve.Some crypto firms are not ready... 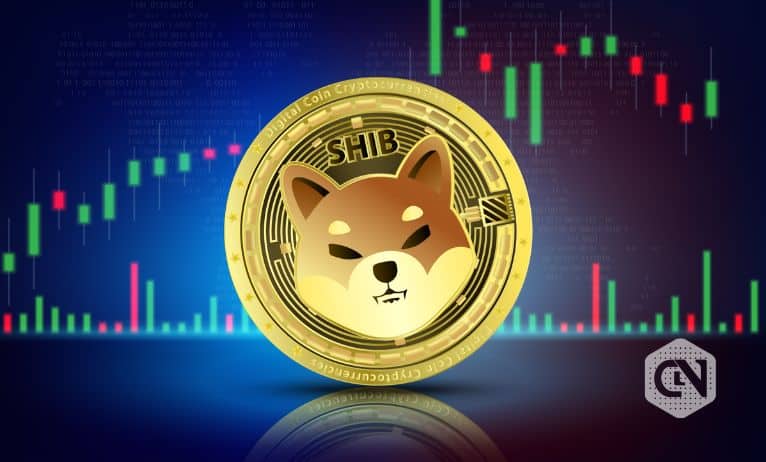 Despite the market capitalization trending close to $5 billion valuations, the token has been a subjective candidate of frequent ups... Bitcoin Cash (BCH) is a form of cryptocurrency that was created in August 2017 as a hard fork of the...

Bank of England Deputy Governor weighs in on crypto regulation

Bitcoin Could Implode When Owner with 6K BTC goes Bankrupt