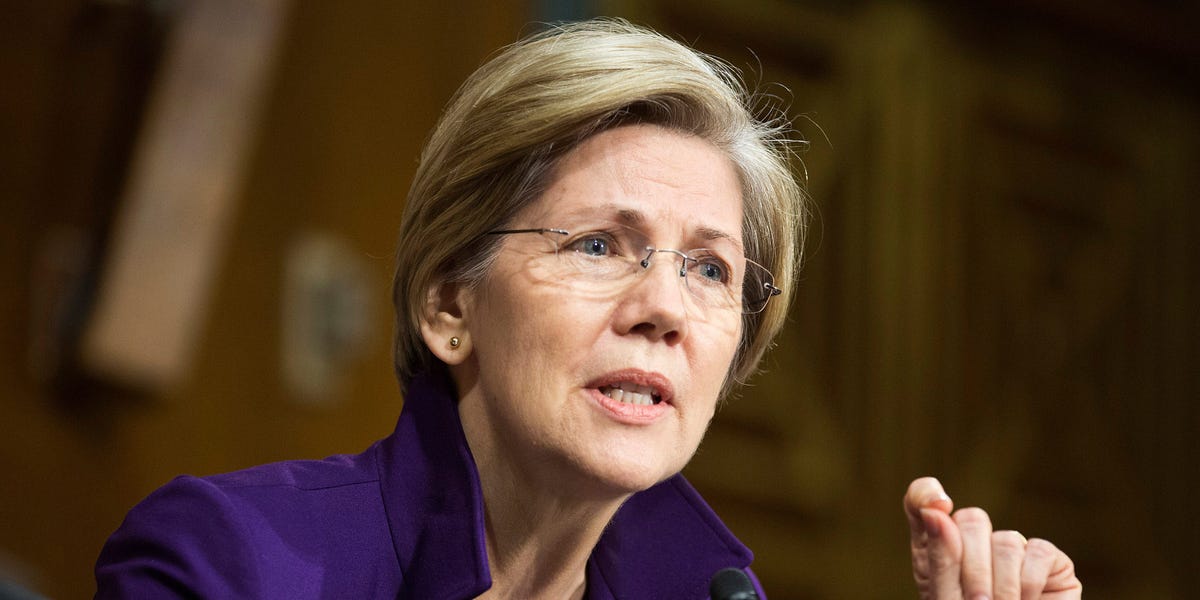 Thanks for signing up!

Access your favorite topics in a personalized feed while you’re on the go.

The Massachusetts senator said Tuesday that financial watchdogs need to intervene in the space to protect retail investors, after the sudden collapse of Sam Bankman-Fried’s exchange erased at least $1.7 billion in customers’ funds.

“FTX’s implosion should be a wake-up call,” she wrote in a Wall Street Journal op-ed. “Regulators must enforce the law before more people get cheated, and Congress must plug the remaining holes in our regulatory structure — before the next crypto catastrophe takes down our economy.”

FTX filed for bankruptcy last week after rival exchange Binance marked down its holdings of the group’s FTT token, sparking a solvency crisis.

FTX’s new CEO John Ray III said in a Chapter 11 filing published November 17 that the group’s total crypto holdings had been worth just $659,000, rather than the $5.5 billion claimed by Bankman-Fried – and that he had “substantial concerns” over their financial statements.

Warren compared last week’s events to the 2008 financial crisis, saying that crypto is “following a well-worn path of financial innovations, such as subprime mortgages and credit-default swaps, that began with dazzling rewards and ended with crippling losses.”

As well as protecting retail investors, Warren also wants to see crypto regulation crack down on money laundering. According to Warren, terrorists, drug dealers and ransomware criminals can “hide their illegal activities by trading billions of dollars of cryptocurrencies with complete anonymity.”

She also wants to see a reduction in the industry’s high pollution levels: “Crypto-mining firms polluting and straining power grids should be required to disclose their emissions and energy consumption to the public. The Energy Department has the tools to require these disclosures, but if it’s unwilling to use them, Congress should step in.”

Read more: FTX’s bankruptcy filings show the situation is much worse than anyone thought. From a million creditors to a stunning lack of oversight, here are the craziest details. 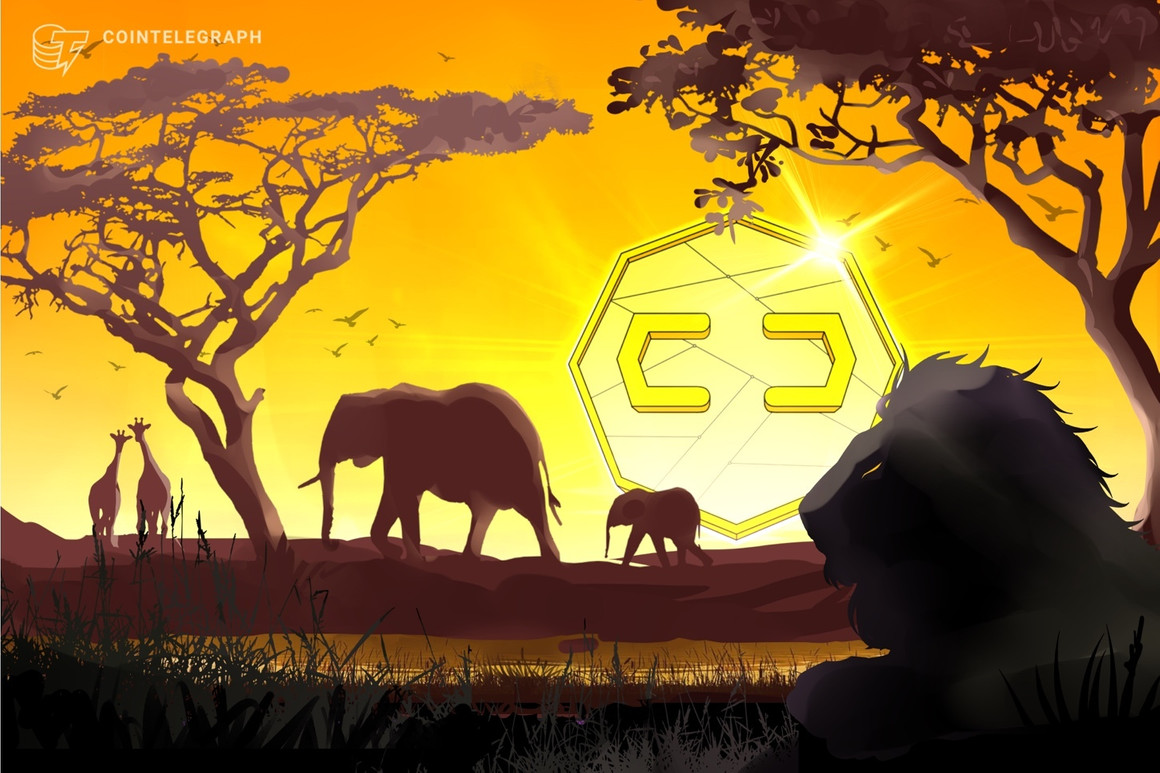 The International Monetary Fund (IMF) is calling for increased regulation of Africa's crypto markets, one of the fastest-growing markets in... 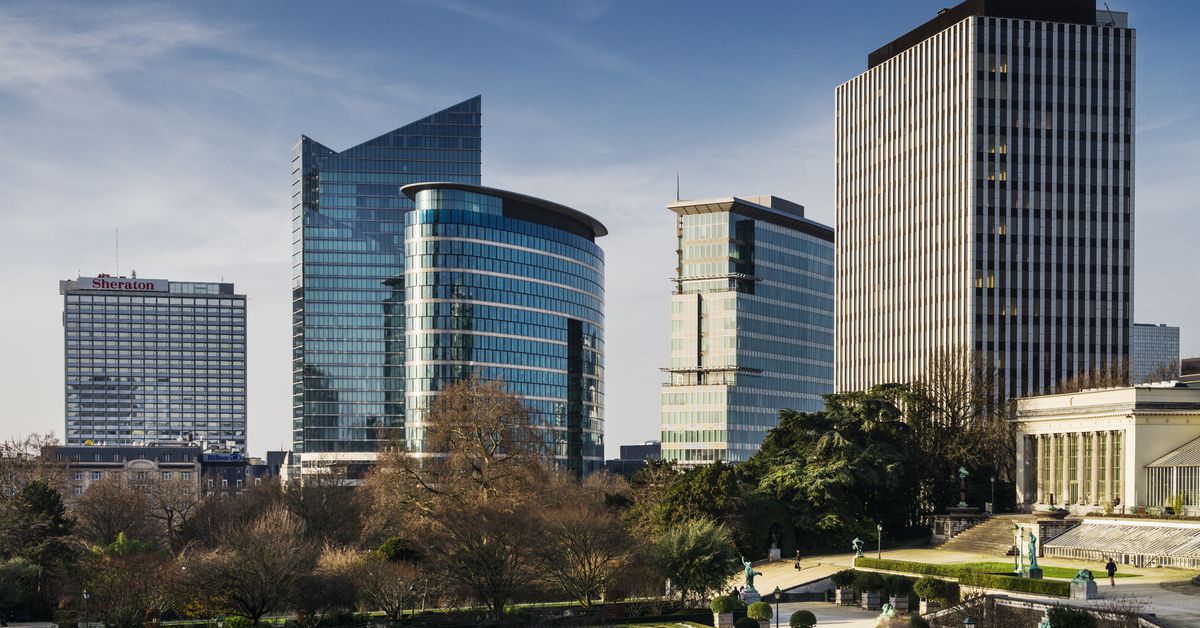 Crypto wunderkind Sam Bankman-Fried had promised the island paradise a path to financial glory. His meltdown has left some Bahamians... 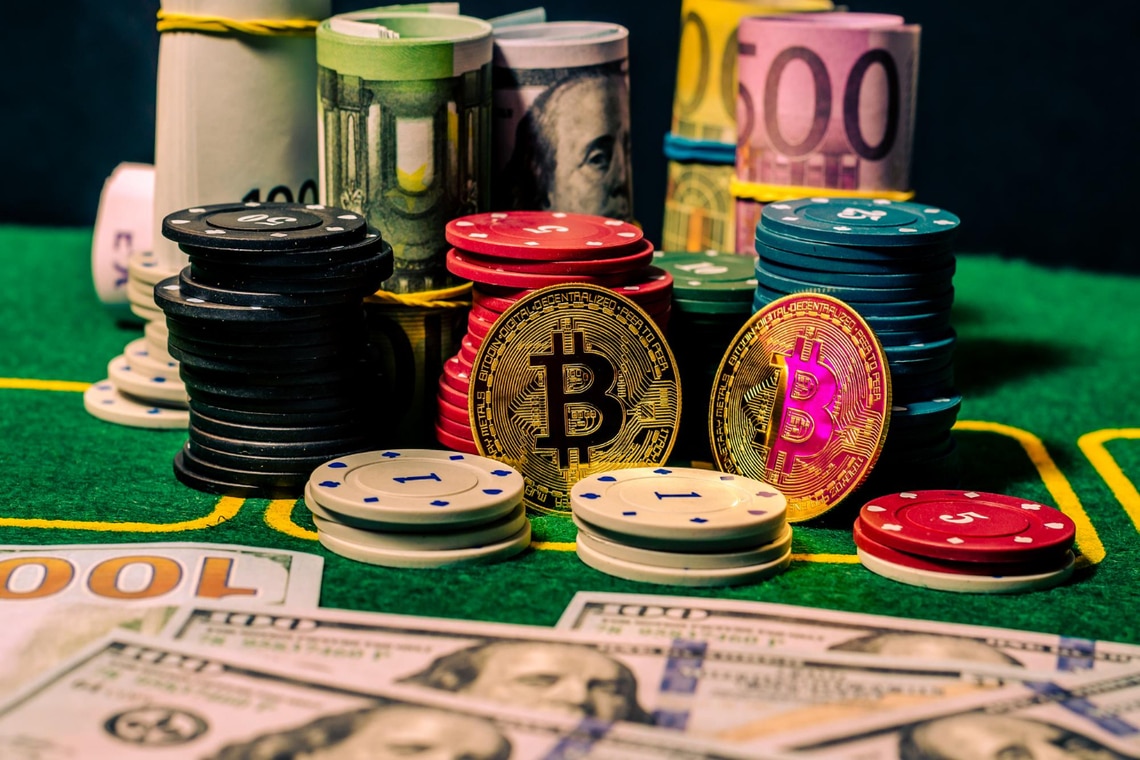 If you’re an online gambler and crypto enthusiast, you’re probably already aware that there are numerous crypto casinos around that...

G20 Leaders, Including Joe Biden: Crypto Needs To Be ‘Subject to Robust Regulation’