SBF not sure if he attends court on 13th, Coinbase CEO doesn’t believe story of missing $8B

South African crypto developer Ricardo “Fluffypony” Spagni is set to return to his native country after his extradition was requested by authorities. He has denied any wrong-doing.

Spani is wanted by the South African law authorities for allegedly defrauding Cape Town cookie company Cape Cookies of around R1.4 million more than a decade ago. It is claimed that he falsified technology invoices.

The former lead maintainer for privacy-focused crypto project Monero has waived his right to an extradition hearing, saying that he wants to fight the accusations and “get it behind me once and for all. That’s what I’ve always wanted to do”.

According to a report on News24, Spagni was arrested in June last year after his chartered jet landed in Nashville Tennessee on route to Mexico. He was kept in custody for 60 days, but was then released and ordered to stay in Tennessee pending an extradition hearing.

He is now due to be flown back to South Africa after voluntarily waiving his right to the extradition hearing.

It is also alleged that Spagni fled his native country, but his lawyers have countered this claim, saying that he and his wife were following the process of emigration to the U.S. and were unable to return for the court dates due to rules imposed during the ongoing Covid-19 pandemic.

Some on social media are saying that Spagni is being targeted by authorities because of his links to the Monero crypto privacy project. No evidence of this exists. However, Twitter is often a place for those who argue this point.

There are those who push the counter-argument, saying that Monero has helped terrorists and money launderers to hide their actions. Spagni responded to such a claim recently. 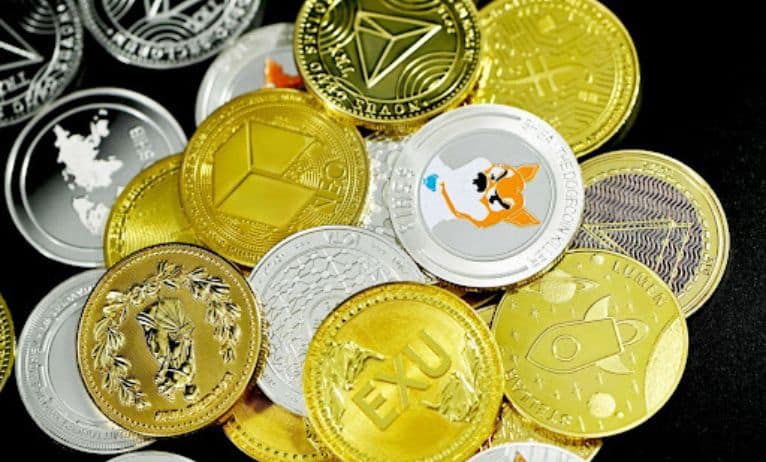 It is crucial for investors to diversify their portfolios with a variety of investments that have the potential to generate... 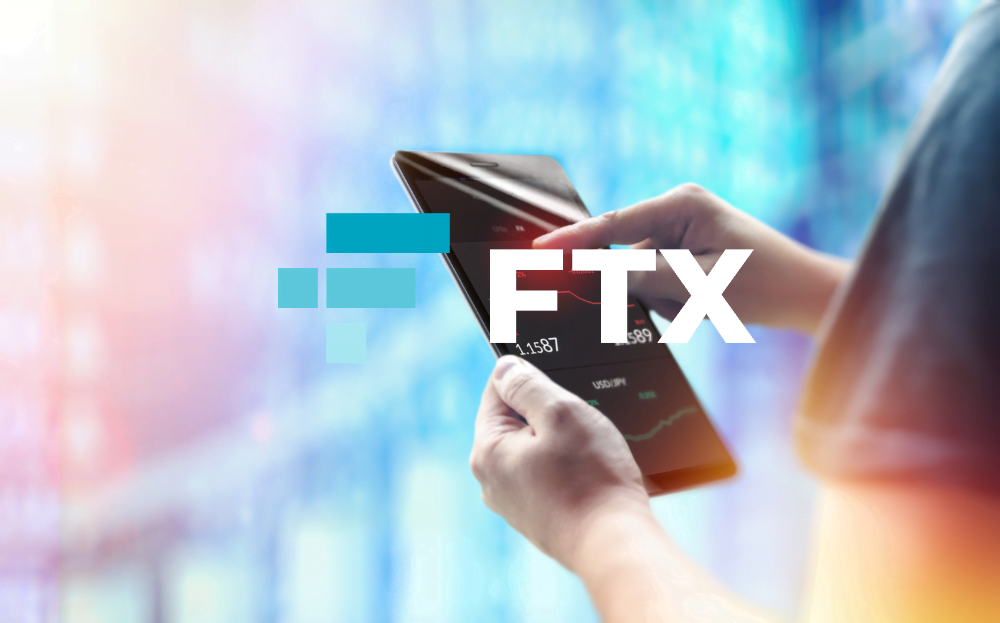 SBF not sure if he attends court on 13th, Coinbase CEO doesn’t believe story of missing $8B

SBF said that he still needs to review what happened at FTX and is unlikely to testify before Congress on... Vitalik Buterin is the co-founder of Ethereum. The 28-year-old is also a founder of Bitcoin Magazine and has been involved... 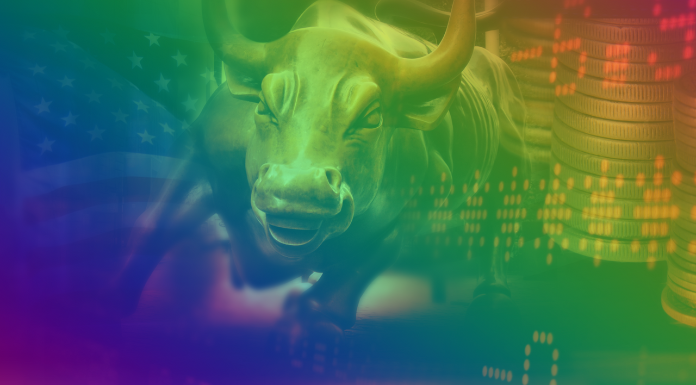 Circle announced it has come to a mutual agreement with Concord to terminate acquisition plans The deal was initially announced...