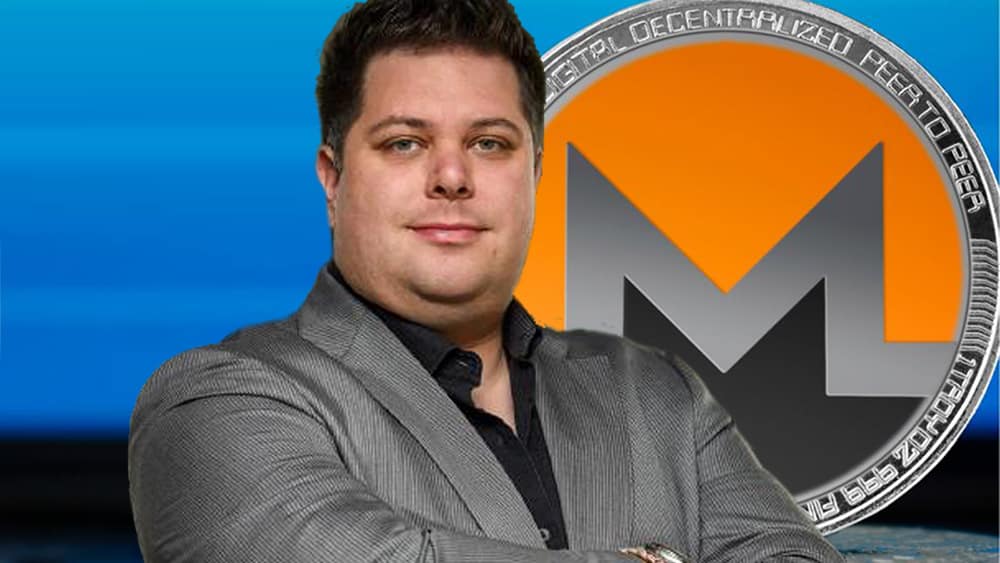 South African government has charged Monero’s co-founder Riccardo Spagni with 378 counts of fraud, forgery, and an attempted R1.5-million dispute with one of his former employers.

Riccardo Spagni, who goes by the name “Fluffypony,” is the primary developer and co-founder of Monero. Monero is a privacy-focused cryptocurrency released in 2014. Riccardo stepped down from his position in December 2019 after serving for more than five years with Monero.

Monero’s Spagni requested the court to speed up his transfer

Spagni requested the court to swift this transfer to South Africa so that he could face the charges there and dropped his extradition rights in the United States. The report was published by a South African publication called MyBroadband.

He was arrested by US law enforcement when the private jet that was transporting him to a cryptocurrency conference in Losa Cabos, Mexico, halted to refuel. As per the reports from the court, Spagni emigrated to the US from South Africa and bought a property in New York.

The documents by the court reveal that he inflated the invoice, and it was revealed that Ensync’s invoices were paid on a different date. Spagni is also accused of fabricating invoices for three distinct phony IT vendors. The charges have been filed against him, and he has pleaded not guilty.

An arrest warrant was issued by the South African police

Even though South African authorities issued a warrant, due to the inability to submit the appropriate documentation, he was released from jail in September 2021.

“I am actively working with my attorneys on a way to return to South Africa as soon as possible so I can address this matter and get it behind me once and for all.”

The court documents submitted in May 2022 revealed that the South African authorities had issued a warrant for 378 counts of fraud and forgery. It includes 126 counts of fraud, forgery, and uttering each. 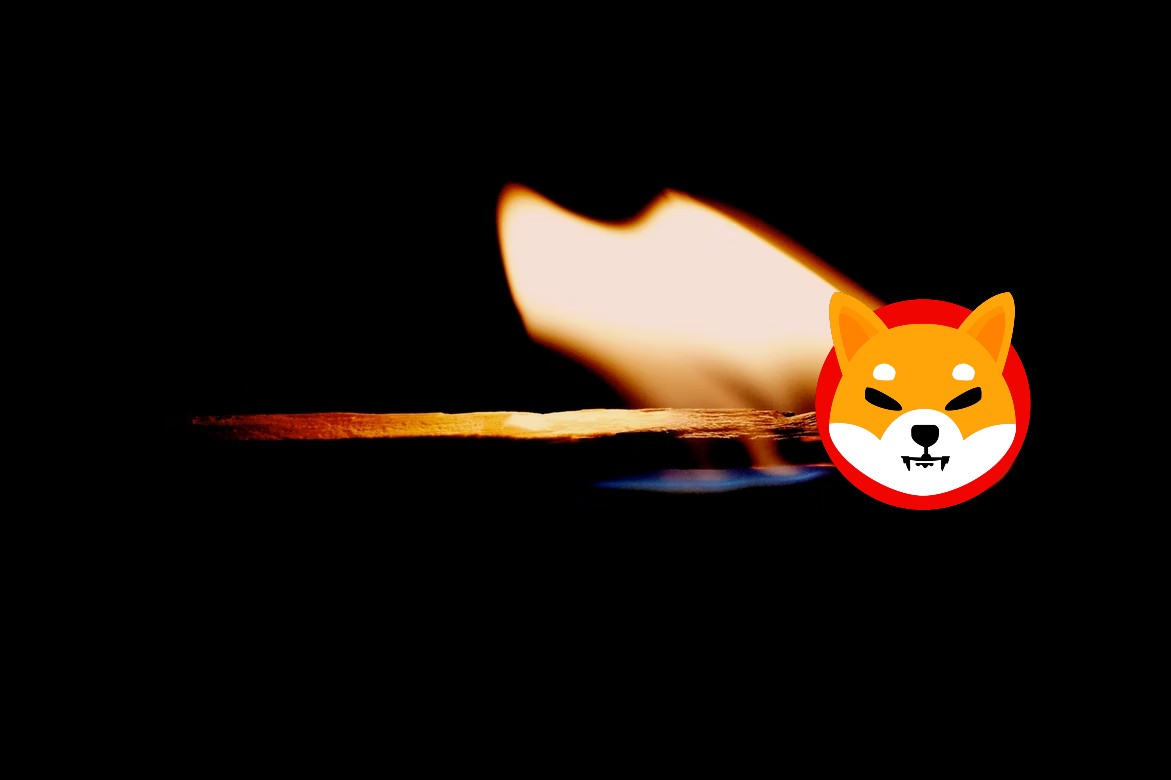 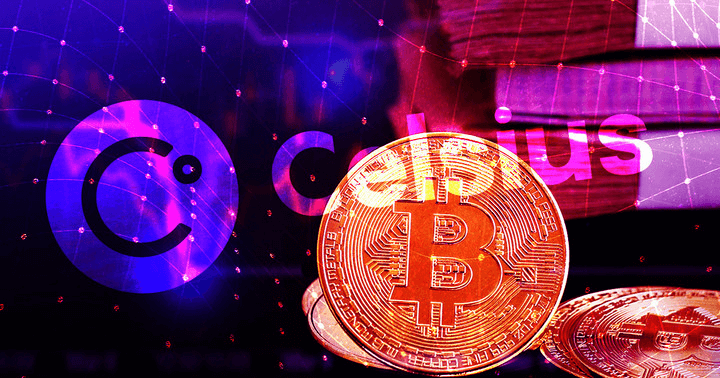 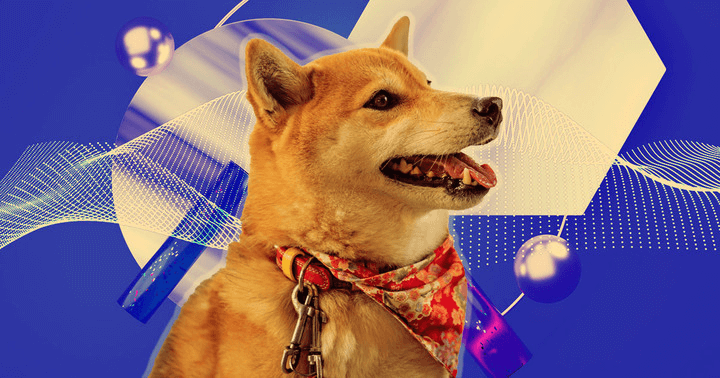 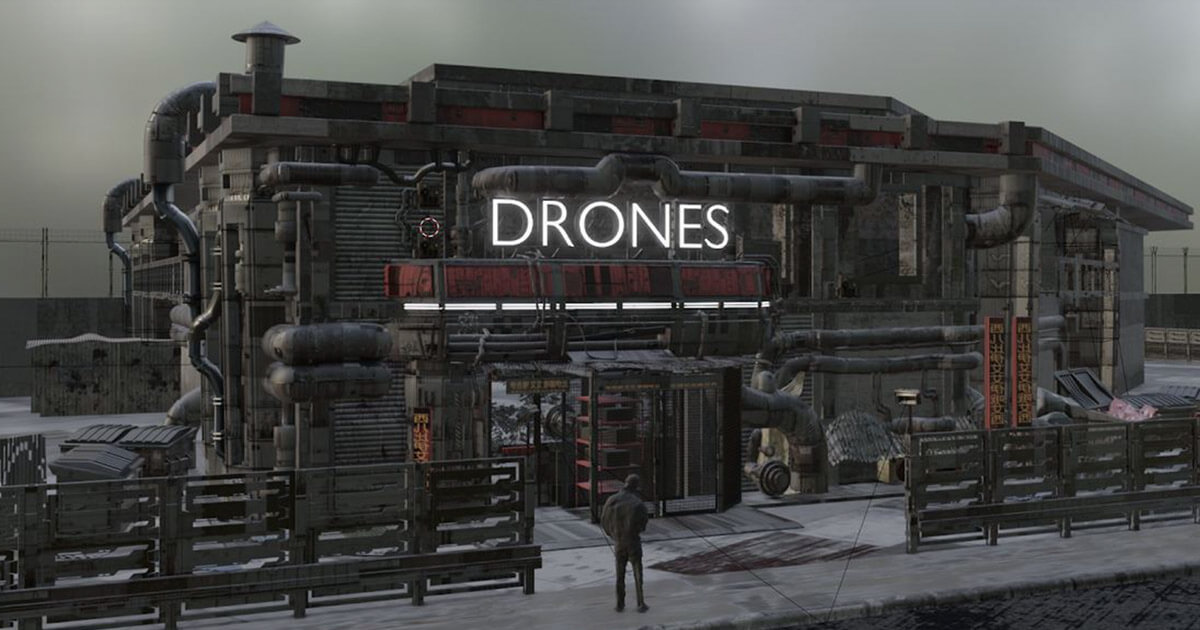 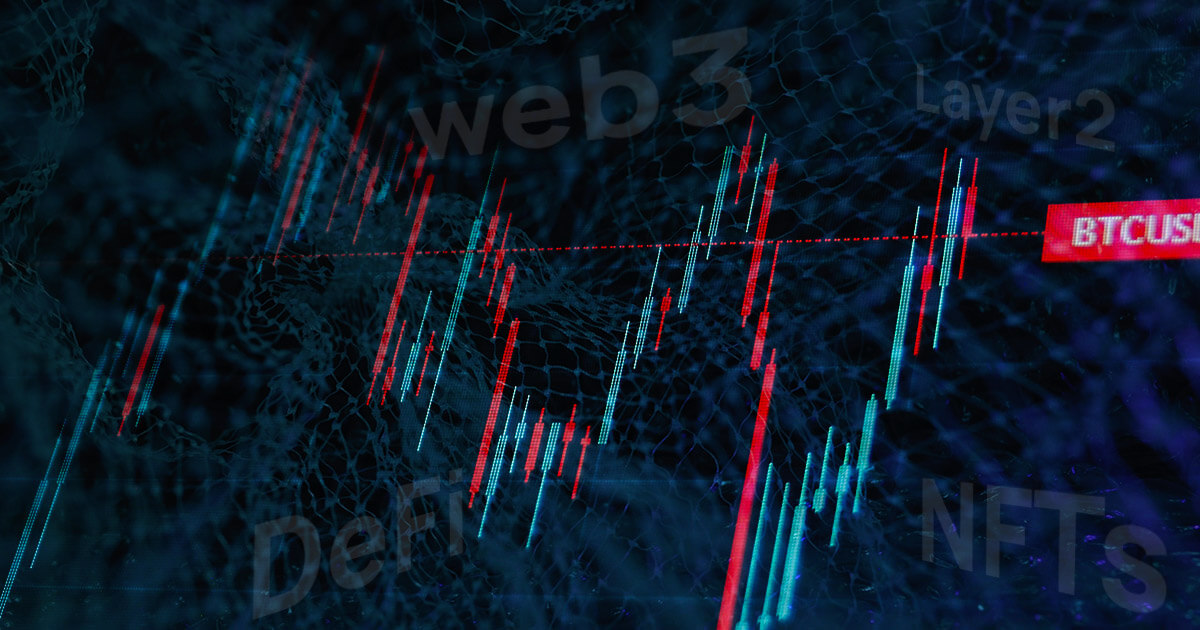 Investors Dump $1.6B in USDC for USDT Amid Regulatory Clampdown

Crypto’s Dominance Across Africa Shows No Signs Of Slowing