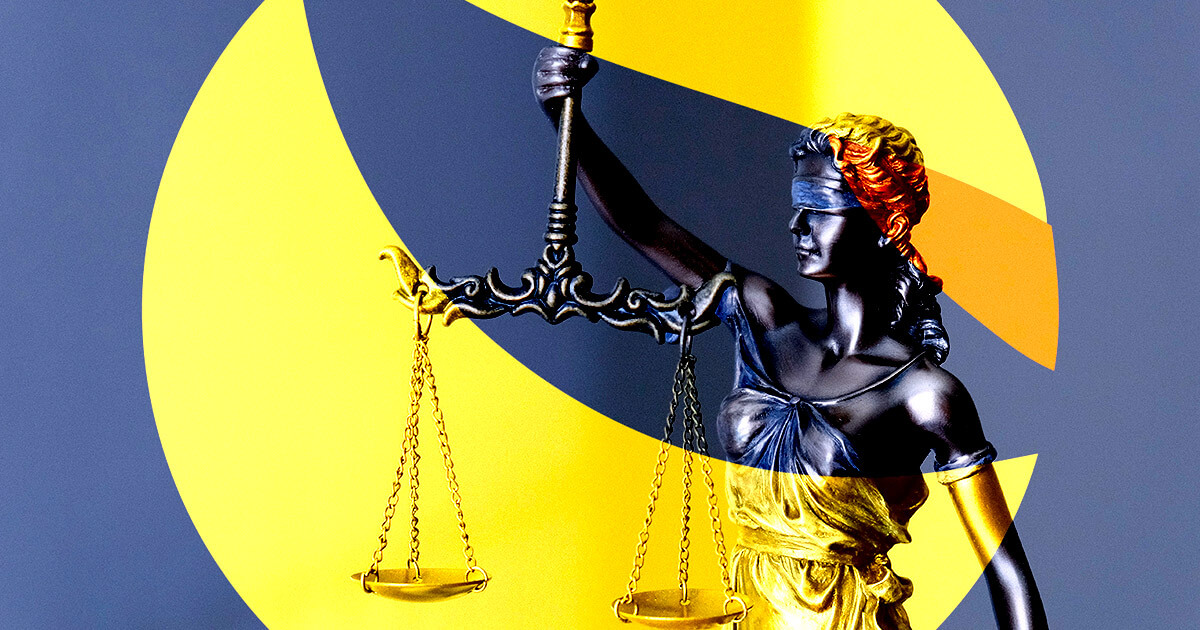 The now renowned Dark Knight of Terra, FatManTerra, has announced a class action lawsuit through US solicitors, Scott+Scott in an attempt to recoup UST investments following the collapse of the Terra ecosystem.

On May 11, as UST depegged, I created an account named FatMan and posted a proposal outlining how the LFG could use UST peg reserves to refund small holders in order to mitigate the most severe impacts of the crisis… (1/15)

In a Twitter thread released Tuesday, FatManTerra revealed he is collaborating with the US legal firm Scott+Scott to establish a class action lawsuit for the victims of the UST collapse. He has also revealed that cases in jurisdictions outside the US are likewise in the works.

On May 11, 2022, a new Twitter account was created to promote a Terra governance proposal to “use UST peg reserves to refund smallholders in order to mitigate the most severe impacts of the crisis.” This account was to become the home of the pseudonymous FatManTerra.

FatManTerra’s proposal was supported by” Vitalik, Binance, and Justin Sun” according to FatMan’s thread and “involved a direct conversion to USDC and refund to UST holders using an FDIC-style cap.”

Before an official proposal could be filed within the official governance protocol for Terra on Terra Station, the Luna Foundation Guard announced that the Bitcoin reserves had been used to buy back Terra assets via OTC trades. FatMan recounted that he was “heartbroken” to see a system he “truly believed in” collapse in this manner with the UST peg lost and the reserves fully depleted.

In the thread, FatMan recalled many parts of the Terra story he unveiled over the past few months. He recounted the fake Chai volume to inflate demand artificially, Jump capital bailing out UST in 2021, Do Kwon siphoning funds to offshore accounts, and spoofed Anchor volume to create “a facade of stability.”

FatManTerra finished the thread by empathizing with other investors stating, “I can’t convey their heartbreak in a tweet.” He continued to say that he is “sick” of the scammers in the crypto industry and that people like Do Kwon are making it “rotten.” He ended the thread with a call to action;

“We demand a fair trial to uncover all of TFL & Do Kwon’s wrongdoings and so that justice can take its course… One way or another, Do Kwon will either atone for his sins or face retribution”

Information on the class action lawsuit can be found below.

It’s hard to put into words how deeply this has affected victims. Thousands of people have lost years of their savings – I can’t convey their heartbreak in a tweet. It takes a true sociopath to see all of this and laugh without an aota of remorse or regret. (13/15) 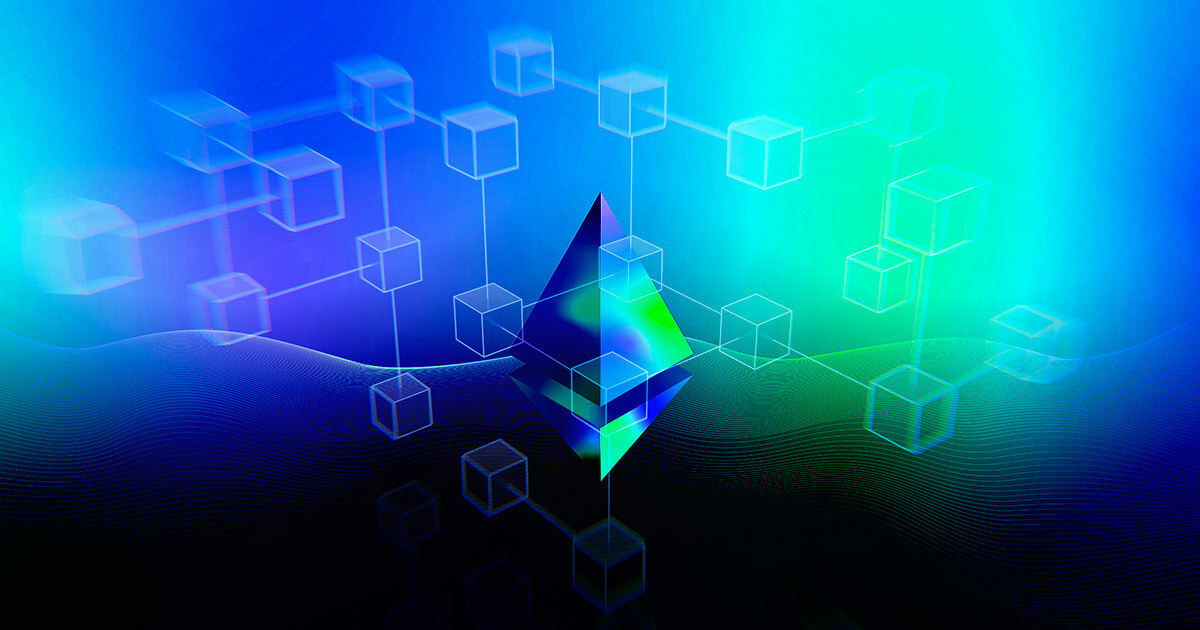 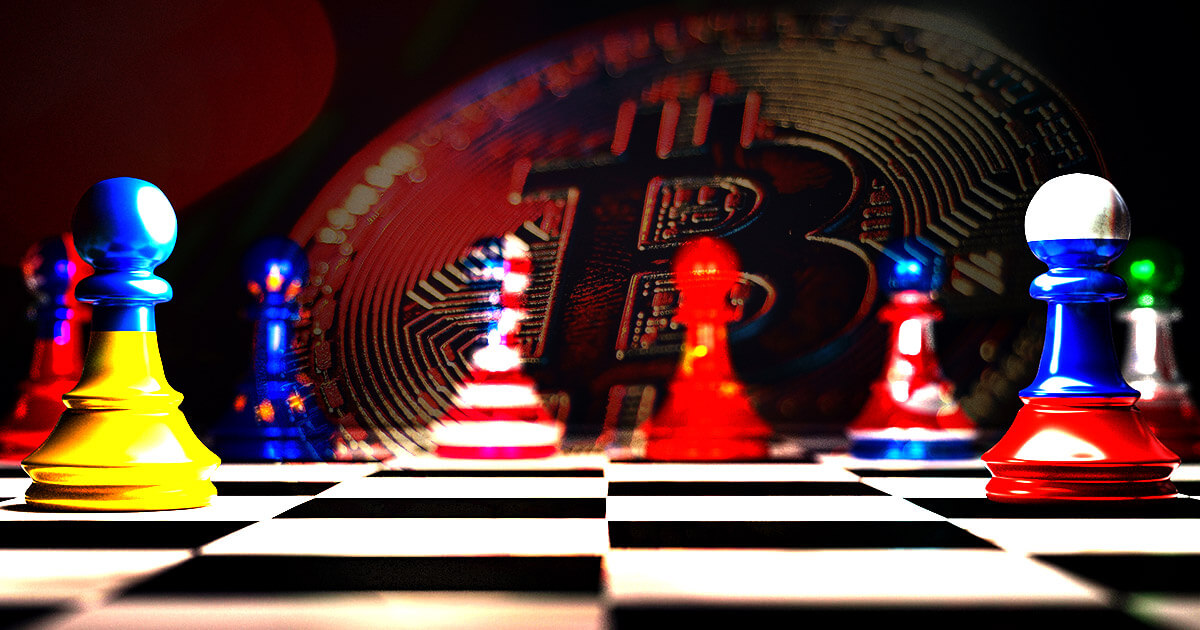 Since the outbreak of war in Eastern Europe, Bitcoin and cryptocurrency have featured on both sides of the conflict.In the... 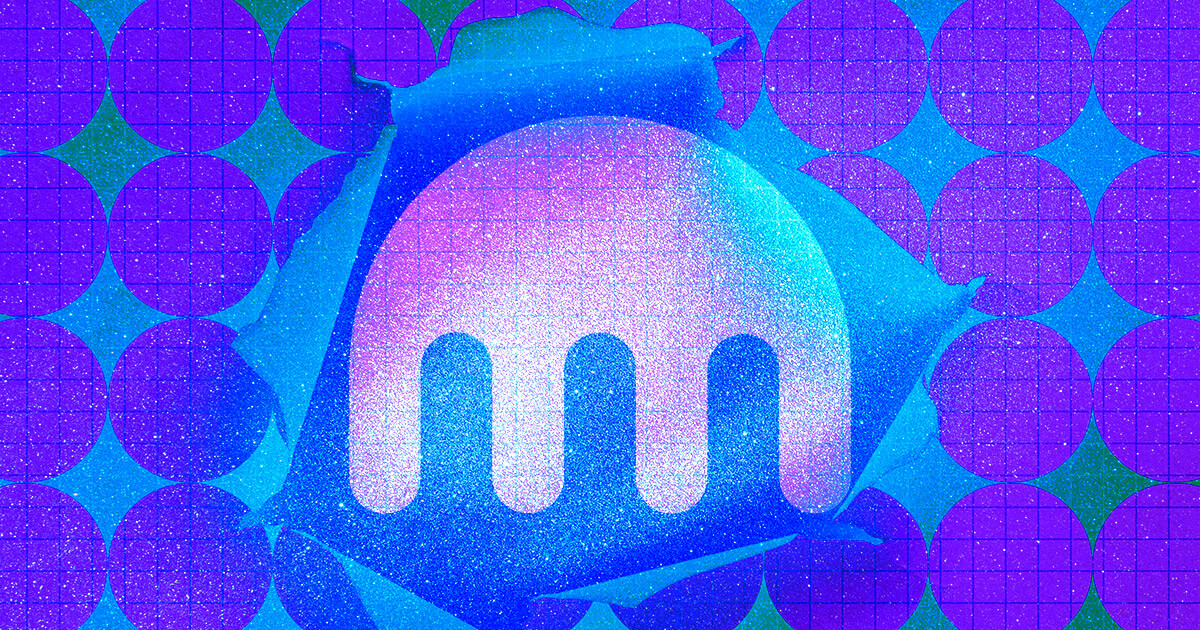 A study by Kraken took a deep dive into the Proof of Work (PoW) and Proof of Stake (PoS) mechanisms... 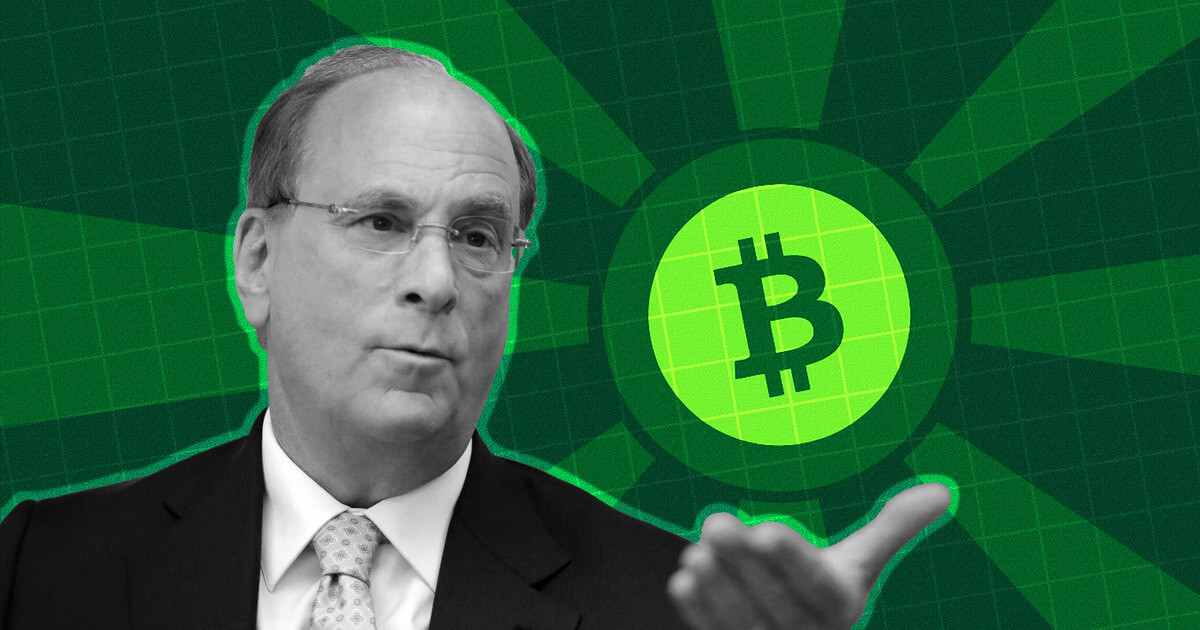 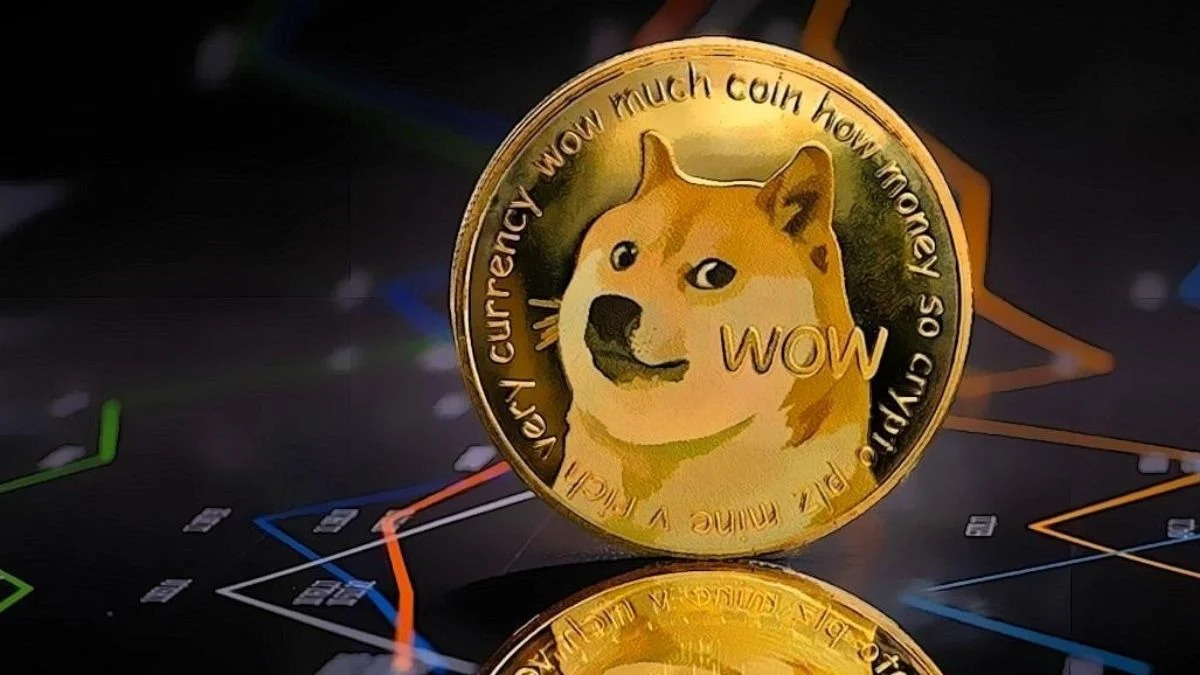 When Will Dogecoin Transition to Proof-of-Stake [PoS]?

The Dogecoin Foundation is exploring a transition to Proof-Of-Stake following in the footsteps of Ethereum. DOGE Miners have previously criticized...

The Merge is causing a divergence between Ethereum and Bitcoin SOPR