in Regulation
Reading Time: 1 min read
A A 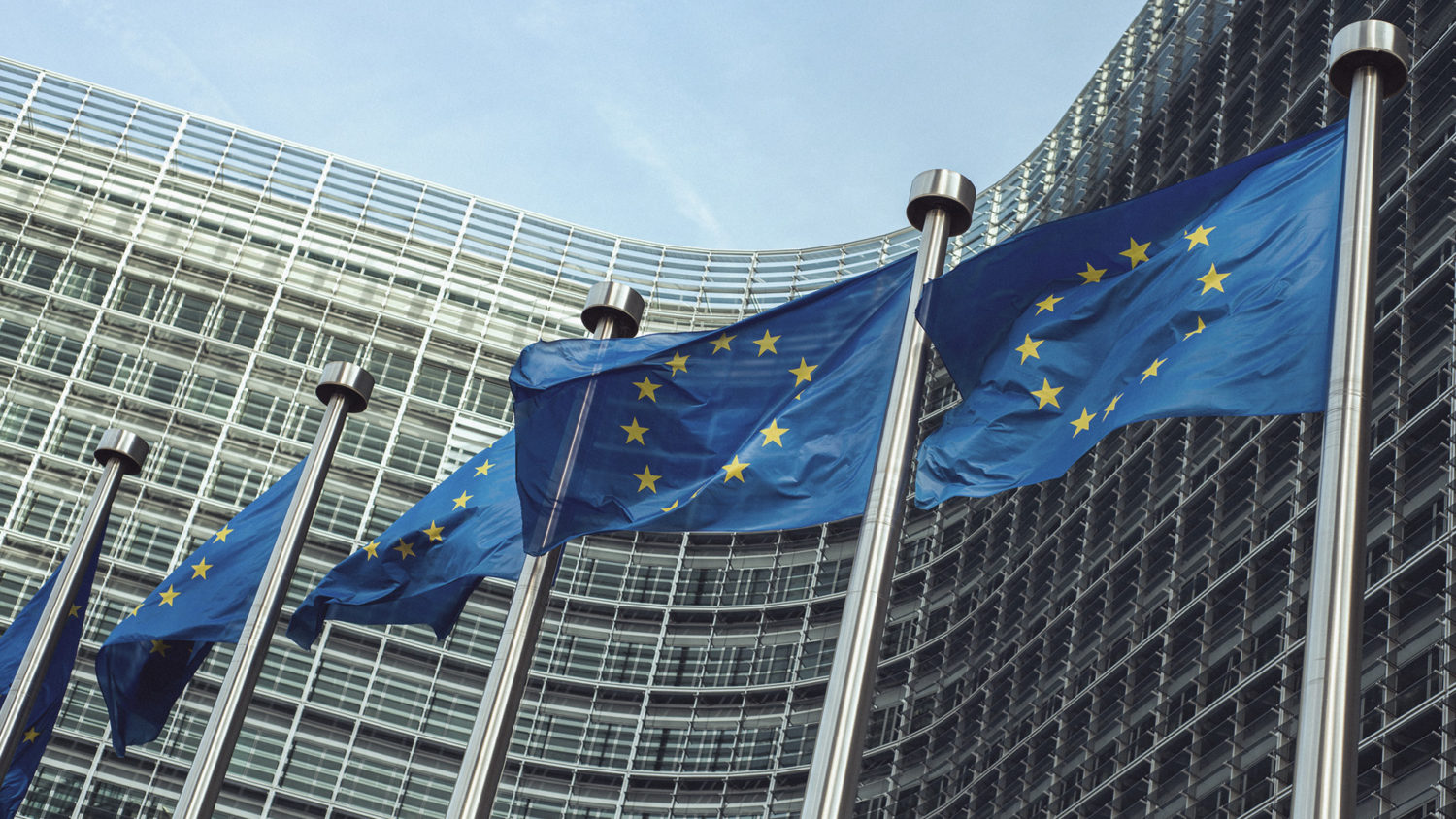 The European Union is closing in on an agreement to regulate the cryptocurrency sector that would establish common rules across the 27 member countries, people familiar revealed, according to a Bloomberg report on Friday.

France, the current EU chair, and the European Parliament are optimistic about resolving a Markets in Crypto-Assets (MiCA) regulatory agreement before the end of this month, the people told Bloomberg, which added that negotiators may meet on June 14 and June 30.

An agreement on MiCA would put the EU at the cutting edge of crypto regulation by creating unified rules across a $17 trillion economy, Bloomberg said. Investor protection issues and financial stability have become high priorities following last month’s collapse of the TerraUSD stablecoin.

Member states and the parliament are still discussing how to limit the use of stablecoins as payments, particularly for transactions not denominated in euros, the people said, asking Bloomberg that they not to be identified amid the disclosure of confidential information.

The parliament is pushing for consideration of the environmental impact of bitcoin mining, the people told Bloomberg. 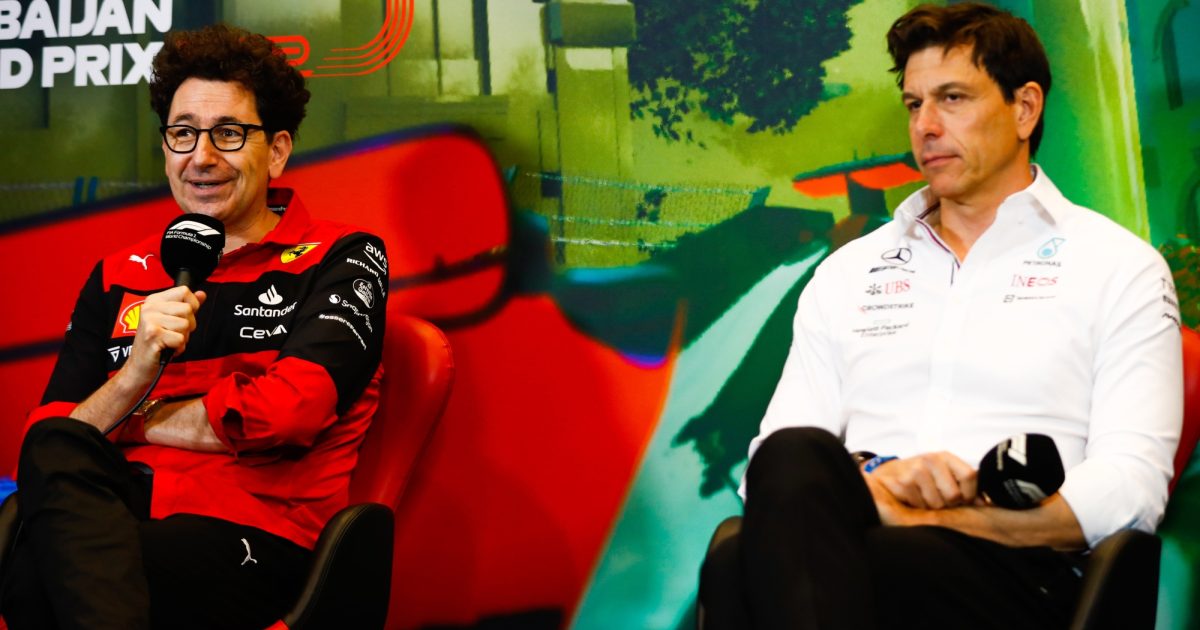 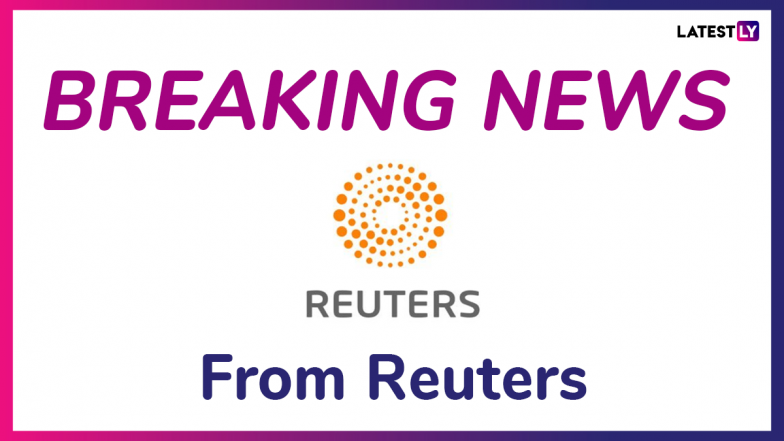 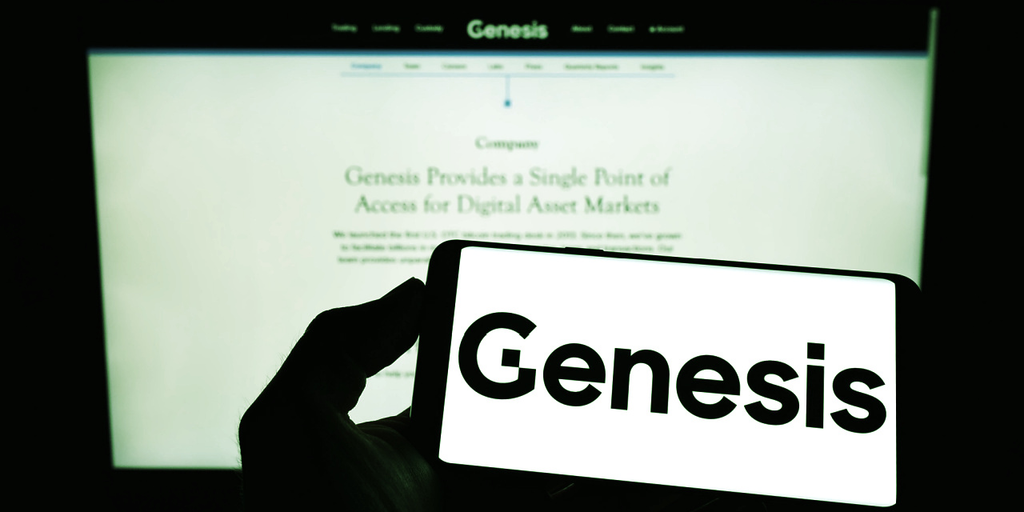 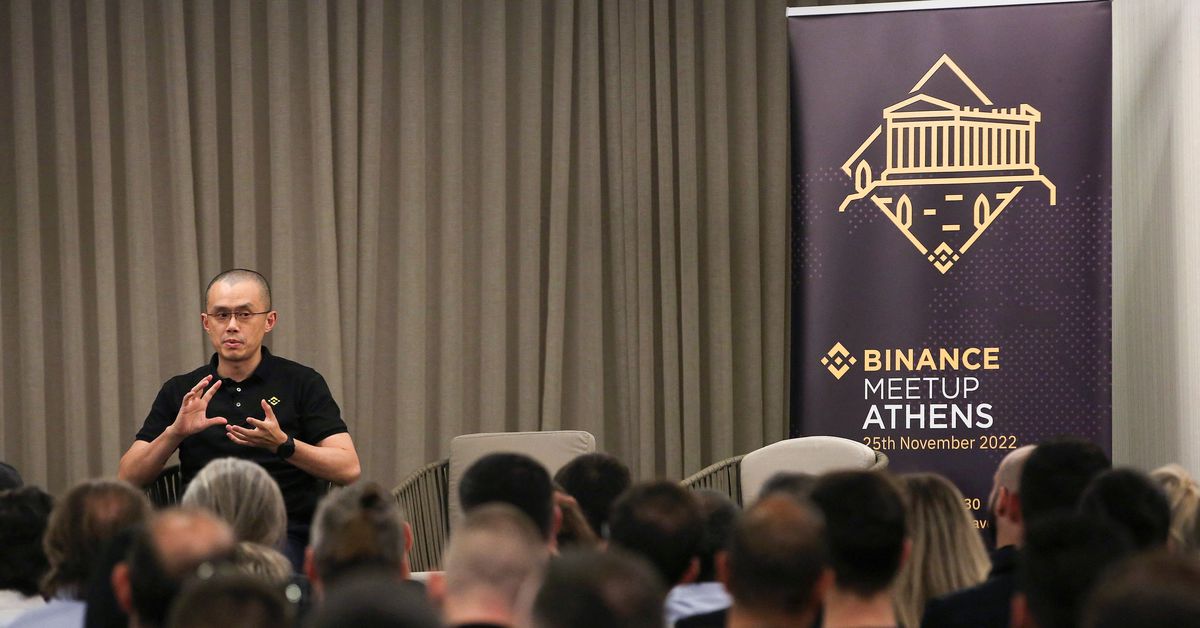 Ripple Sets it Sights on Ireland Amid Ongoing SEC Battle