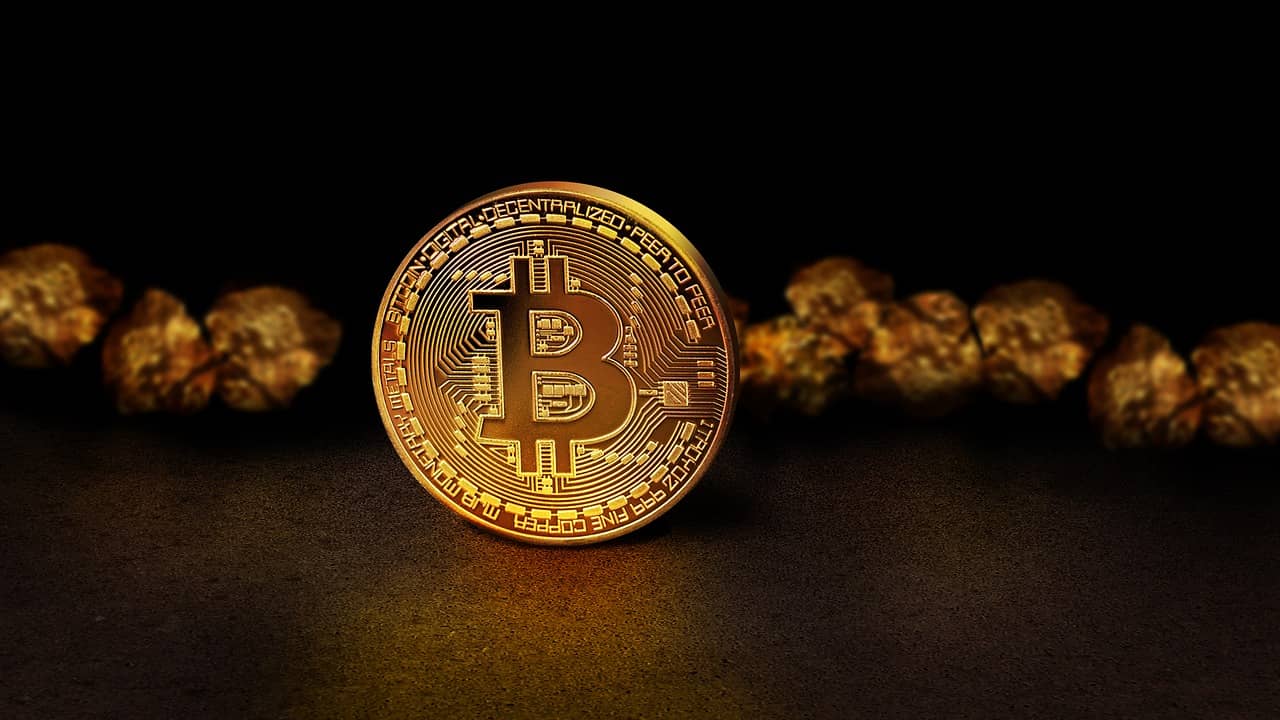 As Bitcoin mining operations require more high degree of electricity than any other consumers, County Public Utility District (PUD) Commissioners have approved a bill this week to charge Bitcoin miners in Chelan County, Washington, with increased rates for electricity.

As per the report of 560 KPQ on June 8, the approved bill implies around a 29% increase in the electricity rates. This move has actually moved the mining companies from the usual charging schedule of ‘high-density’ to a newly created schedule, known as Rate 36, especially for cryptocurrency miners.

Related Reading | Bitcoin MVRV Ratio Declines, But Not Near Bottom Zone Yet

Changing the rates for miners’ businesses is technically fair as they surf large quantities of the electric power and so will pay higher rates.

Moreover, because of the fact that miners require massive electricity to execute their operations, Douglas County has prohibited such new firms from settling in the county. Existing companies already use around 25% of the available electricity.

The new rates were expected to come into effect in January of this year, but later the officials pushed the date to June. Nevertheless, as the voting had taken place on Monday and the Commission approved the bill, new prices already went into from June 1.

Increasing electricity prices would not set miners back in any way. For those new companies which can’t currently bear additional rates of the new schedule because they already put their substantial investment into bringing mining facilities, the Commission has offered three verified mining platforms to sign transition contracts. It would increase the prices gradually instead of imposing high rates in one go.

We need to have some sort of transition. That’s important for business. I understand how businesses need that in order to plan.

Although Commission has bridged transition contracts, still the criticism from the miners’ community has come to bear.

The CEO of Salcido Enterprises, Malachi Salcido, said to a local news outlet, Wenatchee world,  that he’d need to re-configure his three mining platforms into data farms due to hiking electricity rates in Chelan County. Also, he has four other mining facilities besides these two platforms he thinks to transit, two of which are located in Douglas County and the other two in Grant County.

In line with the new rules, if Salcido transits his Chelan-based companies into data farms and processes data instead of mining, the platforms will pay lower rates per the ‘high-density’ schedule. Before the new bill was approved, crypto firms used to pay per that schedule.

Do you really want to be in the business of regulating what kind of processing happens on servers in your territory?

2022 set to be landmark year in cryptocurrency regulation – News 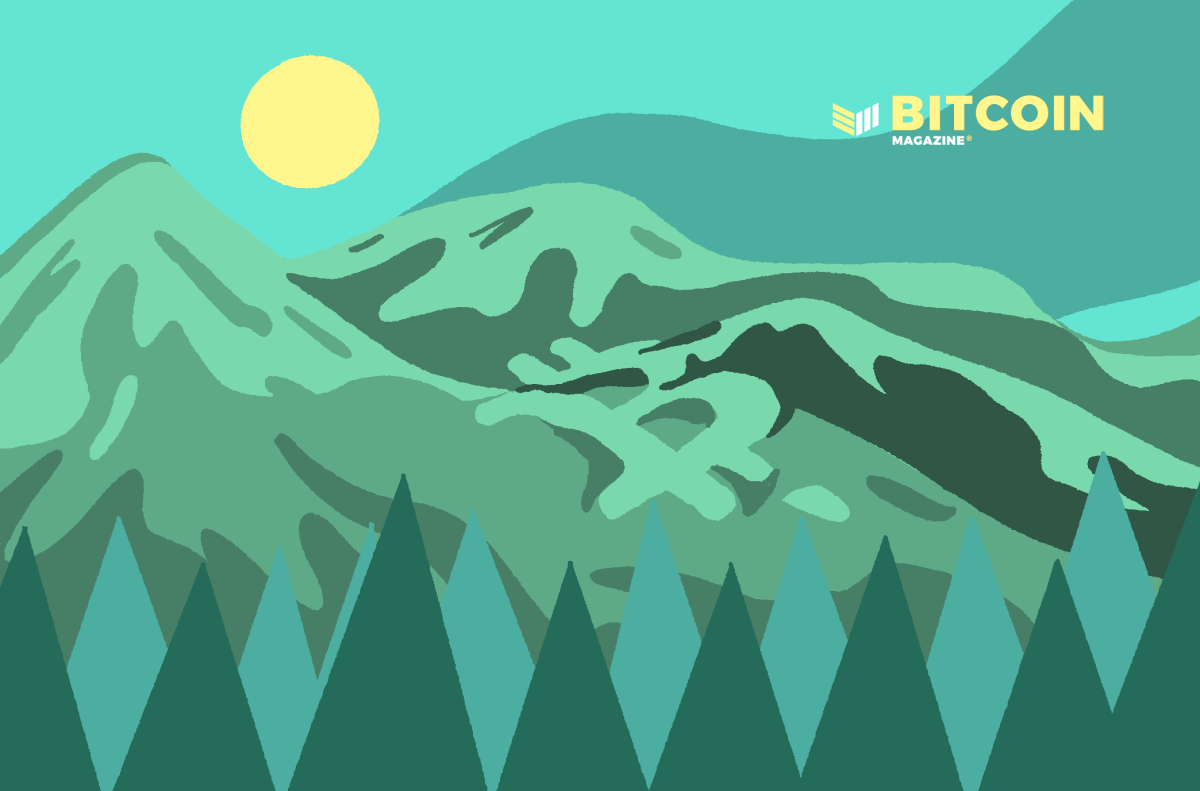 This is an opinion editorial by Mickey Koss, a West Point graduate with a degree in economics. He spent four... 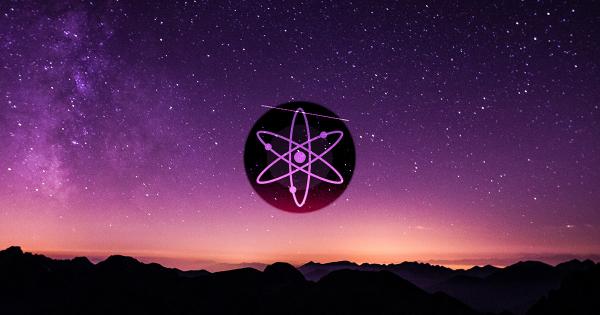 ATOM’s price shows strength as price bounces off from a weekly low of $8.5 giving bulls some relief.  ATOM’s price... The Dubai Multi Commodities Centre (DMCC) has announced a new partnership with the firm Comtech Gold in order to digitize... 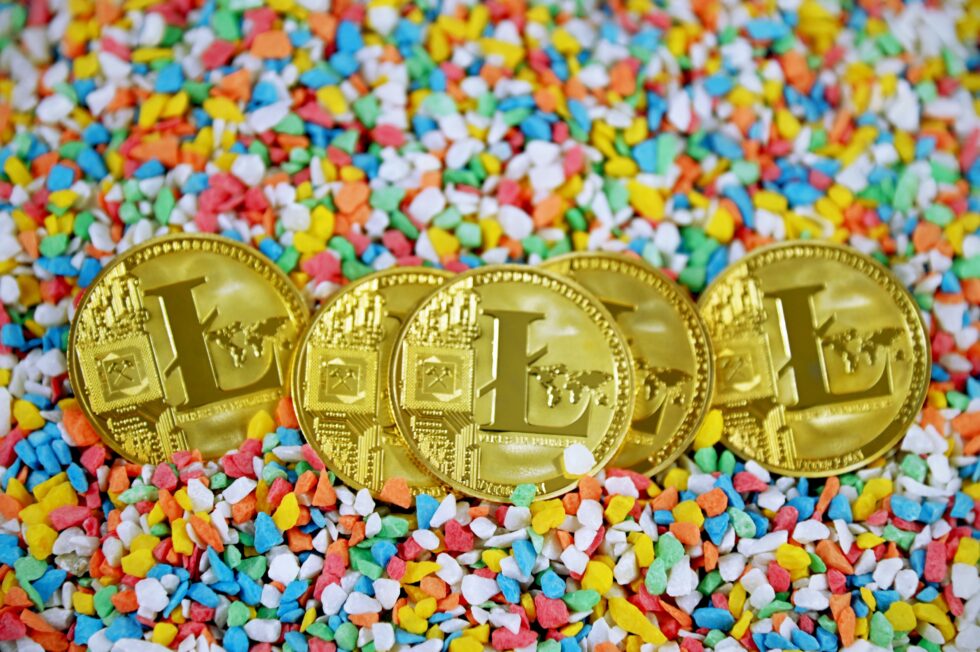 Litecoin has rallied up by more than 21% in the last 24 hours, and has overtaken Shiba Inu in terms... 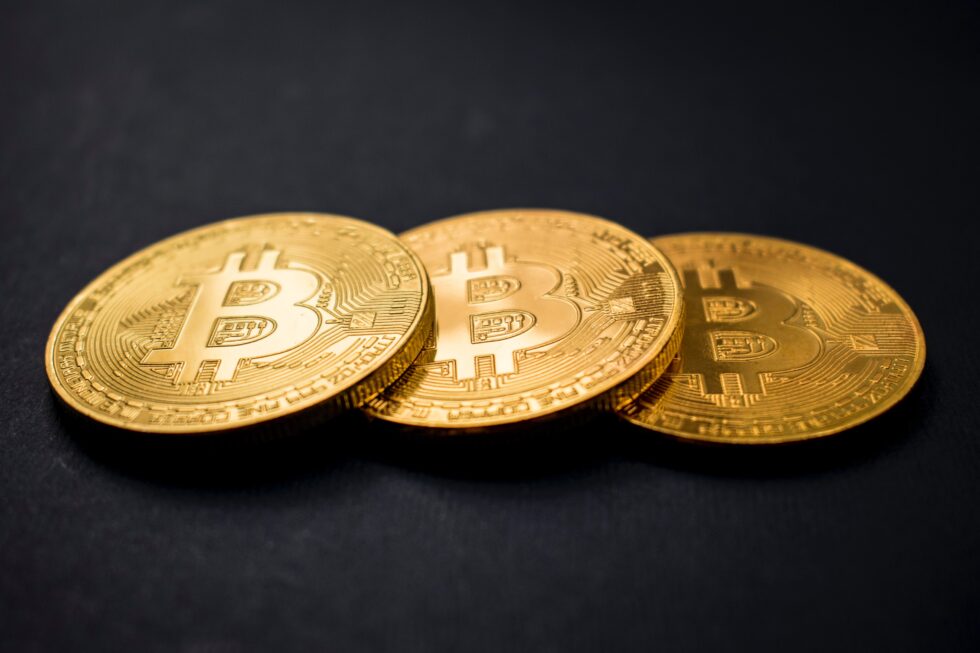 Data shows the Bitcoin trading volume has plunged to a 3-month low as renewed market volatility due to the FTX...

2022 set to be landmark year in cryptocurrency regulation - News

A $10 billion earthquake might soon cause a BTC and ETH price disorder – crypto.news

Netherlands Is The ‘World’s Most Metaverse-Ready’ County