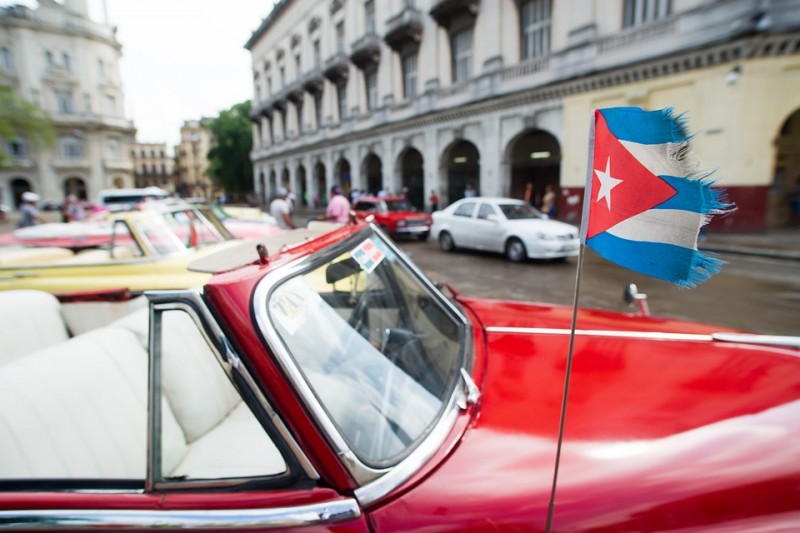 The government of Cuba has announced it will recognize cryptocurrencies and regulate their use for payments on the Caribbean island.

A resolution published in the Official Gazette said that the Banco Central de Cuba (BCC), the country’s central bank, will develop a set of rules for crypto, and define how to license providers of related services in the Cuban market.

This said, such operations must be controlled by the state authorities, and they cannot involve activities that are deemed illegal in Cuba, the document said.

The latest development follows crypto-related proposals put forward by the Congress of the Communist Party of Cuba (PCC), the country’s central policy-making hub, last May. In its proposals, the body suggested studying how crypto could help dig the country out of its financial woes.

Prior to this, Cuban President Miguel Díaz-Canel discussed possible crypto adoption plans in a “virtual meeting” with regional governors and senior politicians.

With the country’s economic situation spiralling down, cryptocurrencies have rapidly grown popular among an increasing segment of Cuba’s population, the Associated Press reported.

The trend has been amplified by Cubans’ shrinking access to dollars, partly due to the stricter embargo rules introduced under the administration of former US President Donald Trump. Local crypto expert Erich García said that some Cubans are already using crypto for online purchases.

At the same time, Cuba’s communist party maintains a tight grip on the online activities of the country’s citizens, and recently-introduced telecommunications regulations have been criticized by non-governmental organizations such as the Committee to Protect Journalists (CPJ) as violating free speech and bolstering the state’s control of the Internet.

Uzbekistan has blocked the websites of global cryptocurrency exchanges operating their services in the country, according to ForkLog media company...

Decentralized virtual gaming developer The Sandbox, a subsidiary of Animoca Brands, announced Thursday to roll out the first-ever pop-up atelier...

The U.S. Commodity and Futures Trading Commission (CFTC) confirmed it has approved the U.S. subsidiary of electronic trading platform developer...

Blockchain payments platform Ansible Labs on Wednesday announced the completion of a $7 million seed round of funding led by crypto venture...

Coinbase Adds Near Protocol to Roadmap with NEAR Token Skyrockets

NEAR Protocol's native token, NEAR, surged after it was added to cryptocurrency exchange Coinbase's listing roadmap. Upon listing, NEAR was...

Why Elon Musk’s DOGE Investors Are Investing in TAMA