In reaction to the volatile events of the last few weeks, both the stock and cryptocurrency markets have taken a deep dive. While this downturn is distressing to many, it has emboldened progressive politicians and activists whose motto is to “never let a crisis go to waste.”

Critics of cryptocurrency have doubled down on their calls for heavy-handed regulation. They have seized on the struggles of stablecoin TerraUSD (UST), which fell from its $1 peg to just around a few cents. “TerraUSD’s instability is yet another reason we must closely regulate stablecoins and other cryptocurrencies,” proclaimed Senate Banking Committee Chairman Sherrod Brown (D-OH) in a statement quoted by Politico.

Yet there are some important facts to keep in mind before we rush into panic-driven regulation. One is that TerraUSD appears to be an outlier among stablecoins. Cryptocurrencies pegged to hard assets such as the dollar, and nearly all of the leading stablecoins have so far held their value.

As listed on CoinMarketCap, as of this writing, the top stablecoins by volume and market cap—including USD Coin (USDC) and Pax Dollar (USDP)—are staying at their price peg of $1 per unit. As Paul Jossey, cryptocurrency attorney and adjunct fellow at CEI, observes: “The contagion crisis appears to be over. No other stablecoin issuer was touched.” Jossey notes that it is remarkable that so many “stablecoins have proved resilient” despite the dives in prices for stocks and ordinary cryptocurrencies.

Furthermore, arbitrary and overly burdensome regulation will add volatility to the cryptocurrency and stablecoin markets. As I wrote in a 2019 CEI paper on cryptocurrency, “Protecting entrepreneurs from government overreach is important not only to ensure that society gains from beneficial innovation, but also to moderate the kind of volatility that arises from government intervention.”

Arbitrary regulatory crackdowns in the U.S. have had similar negative effects on the cryptocurrency market. When the U.S. Securities and Exchange Commission (SEC) threatened various punitive actions against cryptocurrencies as an asset class in January and February 2018, Bitcoin’s price plummeted by 36 percent.

Currently, the arbitrary “regulation by enforcement” whereby the SEC deems cryptocurrencies as “securities,” without authority from Congress or even formal rulemaking, also creates uncertainty that weighs down the markets. So does the stifling regulatory framework for stablecoins proposed last fall in the report of the President’s Working Group on Financial Markets that would effectively limit the issuing of stablecoins to large banks.

The volatility in the crypto and stablecoin markets should get the proverbial ball moving forward on regulatory policy, but with a focus on the right type of regulation. Policy makers aim toward a regulatory framework that focuses on disclosure and the prevention and punishment of fraud but otherwise leaves consumers, entrepreneurs, and investors free to make their own choices and take their own risks. They should also utilize the concepts of competitive federalism and competitive regulation to give stablecoin buyers and issuers the choice of a primary regulator.

Draft legislation from Senate Banking Committee Chairman Patrick Toomey (R-PA) is a step in the right direction. Toomey’s Stablecoin Transparency of Reserves and Uniform Safe Transactions, or Stablecoin TRUST, Act would create a regulatory framework that focuses on disclosure and fraud prevention while it seeks to preserve and enhance competition and choice in the stablecoin market.

Under Toomey’s bill, most stablecoin issuers would be required to disclose the precise assets that back the stablecoins and how the redemptions work. In return, the issuers could operate with their choice of primary regulator and with limits on the authority of other regulatory agencies over their businesses.

The bill allows stablecoin issuers to either choose a federal license from the Office of the Comptroller of the Currency or a money transmitting or other stablecoin-issuing license from a state. It also allows banks to issue stablecoins that meet the disclosure requirements if they create legal entities for the stablecoins separated from depositor funds.

Issuers who meet these requirements will be shielded from arbitrary actions by the SEC, as the bill explicitly bars the SEC from regulating these stablecoins as securities. This would greatly reduce regulatory uncertainty, as the SEC has taken the position that virtually any circulating cryptocurrency may be deemed a security and be subject to many of the regulations that have driven companies away from the stock market.

The bill’s giving stablecoin issuers the choice of receiving their licenses or charters from the federal government or the states is consistent with the system of “competitive federalism” envisioned by the Constitution’s framers. As George Mason University Law Professor and CEI board member Michael Greve writes in his book Real Federalism, “Real federalism aims to provide citizens with choices among different sovereigns [and] regulatory regimes.”

My CEI colleagues and I have called for bolstering the optional federal chartering that exists for banking and utilizing it for small-dollar lending and insurance. Such a system would also be the best approach for regulation of the frontier industry of stablecoins.

It is especially important for the federal government not be the sole licensor for stablecoins, given the dearth of its approval for new, or “de novo,” bank charters since the Obama administration. As I have written, the federal government only approved one new bank between 2010 and 2015, and only a handful since then. This type of bureaucratic backlog creates a risk of stagnation in an already troubled economy.

In uncertain and volatile times, created in significant part by government spending and shutdowns and lockdowns of businesses, it’s more important than ever to not add more chaos to cryptocurrency or any other sector with sweeping and unfocused regulation. Instead, policy makers should work to create regulatory frameworks based on stable applications of the rule of law. 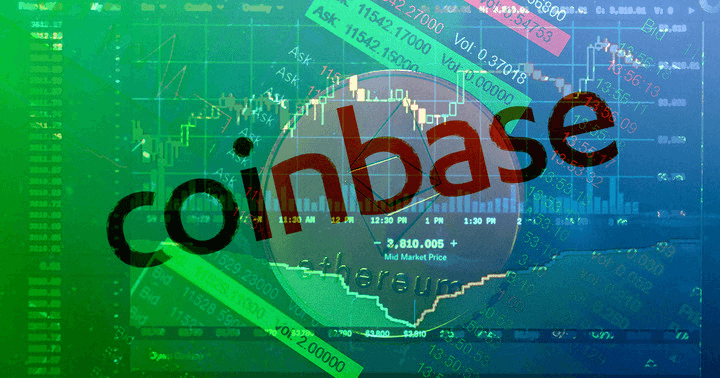 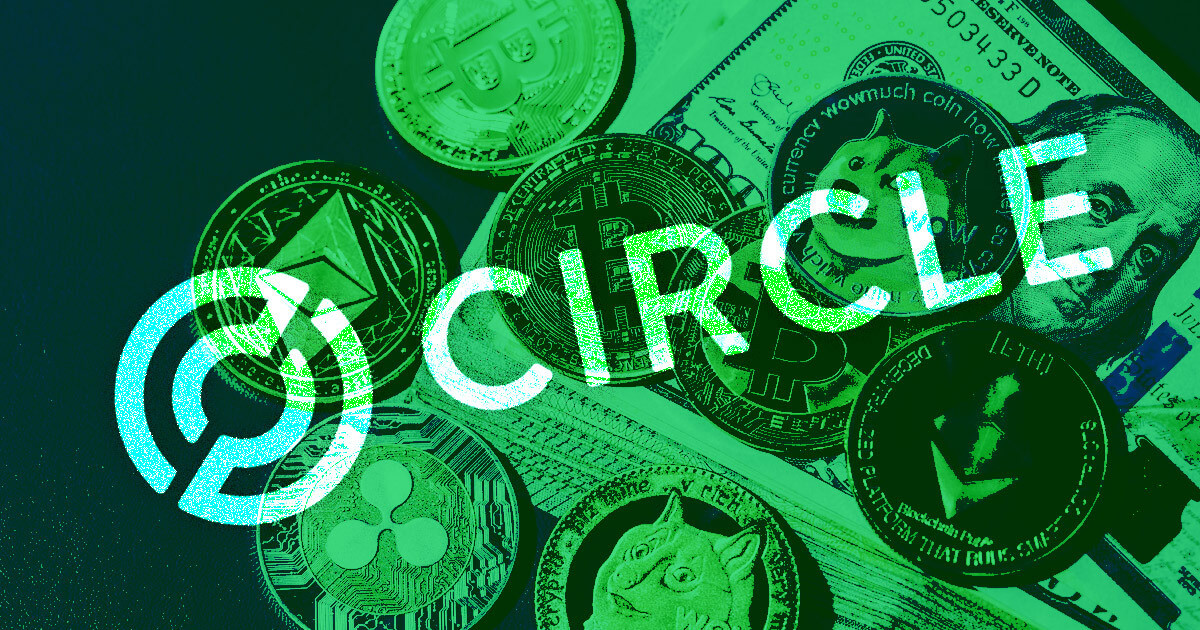 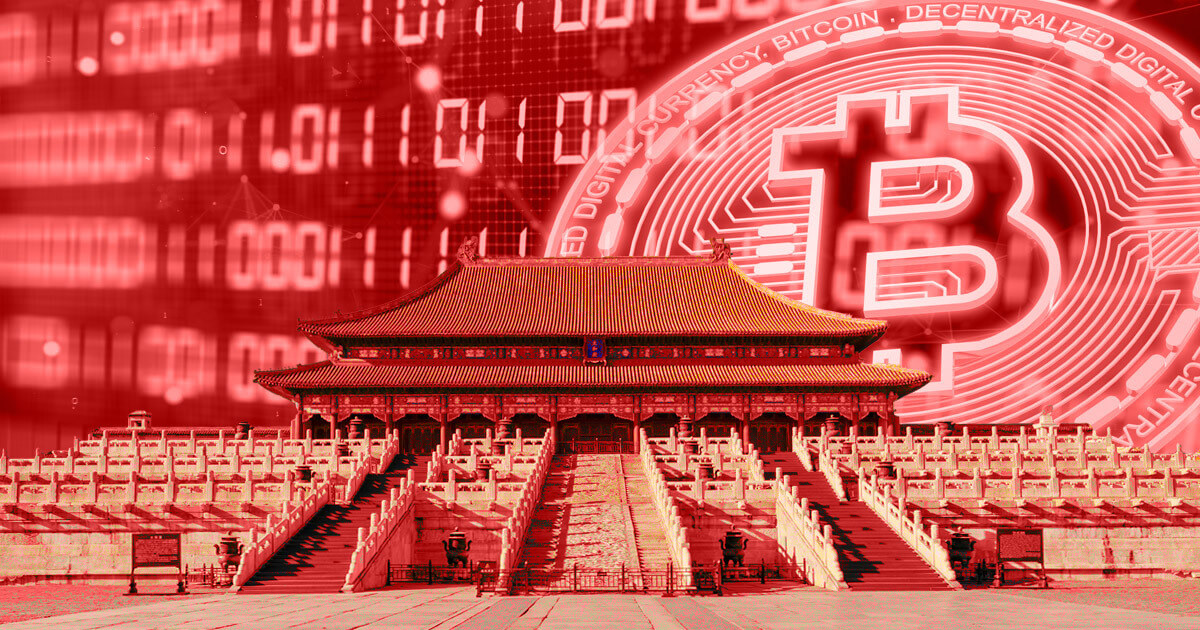 BlackRock to Boost Crypto Access Points through Partnership with Coinbase

Will a Bitcoin ETF be Launched This Month? – Blockchain News, Opinion, TV and Jobs

Can SHIB witness an Upward Swing?