Crypto Is Second Most Owned Asset By Women 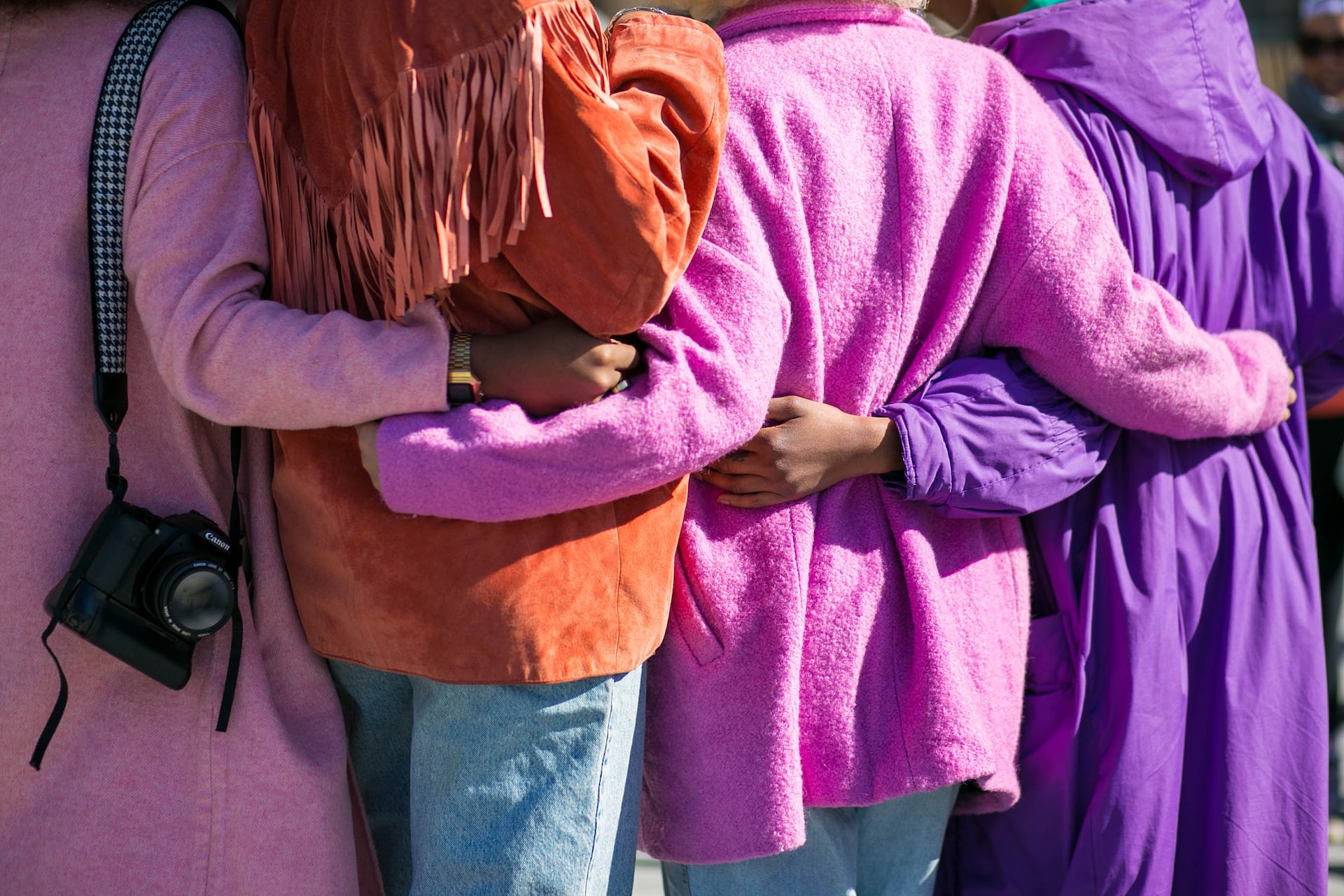 Women in today’s times still do not own traditional assets due to the lack of broader adoption, but that is not the case with crypto, a report from eToro suggests. The report titled “Retail Investor Beat” showed that cryptocurrencies happen to be the second most owned asset by women after fiat currency or cash.

Crypto undoubtedly had its worst year in 2022, with the overall global ownership increasing from just 36% to 39% in a quarter, despite that, the adoption of this particular asset class grew substantially among women.

The report shows that women’s ownership of digital assets rose from 29% in the third quarter of 2022 to 34% in the last quarter of 2022. This implies that somewhere, investing in cryptocurrencies has made more sense to women than investing in or possessing traditional financial assets.

The report was published after the eToro team surveyed close to 10,000 global retail investors in 13 different countries. The survey also concentrated on the finding that women are more likely to hold cryptocurrency.

On the contrary, men have barely increased their crypto ownership compared to women, as male ownership witnessed a 1% increase in the aforementioned time period.

What Could Be The Reason Behind Increased Female Crypto Ownership

Women’s increasing digital asset ownership simply demonstrates that traditional financial markets have failed to be more inclusive of women. For those who are interested in investing in crypto, the main reason is to achieve higher returns in a shorter span of time.

Some have also shown faith and belief in the power of blockchain, as crypto could have the power to act as a transformative asset class in the future. And for those who have eschewed investing in crypto, their biggest fear behind this decision is because of the perceived risks and volatility that are attached to the industry.

Some have also stated that regulatory ambiguity has kept them away from investing in the asset class. This could merely mean that women are more risk-takers because they have invested in this asset class despite the industry’s risks and uncertainties.

The data also discloses that along with women who are risk-takers and have been pro-digital assets, older investors have also shown keen interest in buying the dip.

The report suggests that retail investors holding crypto between the ages of 35 and 44 and 45 and 54 have shown an increase of 5%,  which shows that the older population has been accumulating this asset class.

In regards to businesses, apart from retail investors, many businesses have already started to take crypto investments seriously. Another recent report published by the blockchain company CasperLabs in partnership with Zogby Analytics reflected an interest in using blockchain by businesses specifically.

The survey of over 600 corporate decision-makers in the United States, the United Kingdom, and China showed that businesses are beginning to invest in blockchain technology, in addition to retail investors who already do so.

87% of these organizations said they planned to invest in blockchain technology in the next year. And among the nations that were surveyed, the findings were inclined towards China, with more than half the respondents showing interest in investing in blockchain.

Featured Image From UnSplash And eToro, Chart From TradingView.com

Solana is still in decline, while BudBlockz is on the rise 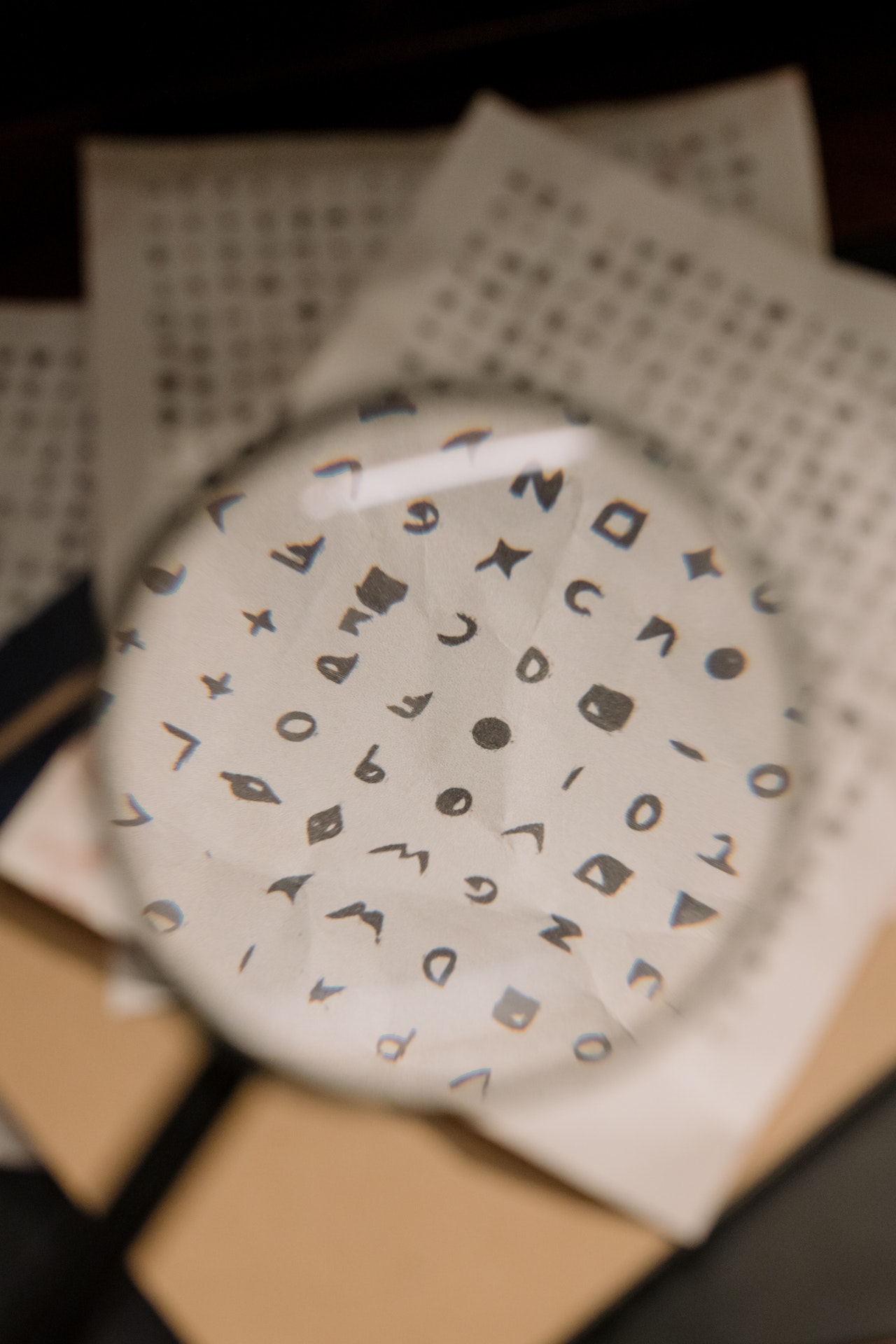 UK’s FCA Gives Regulatory Approval To Crypto Firms But Only A Few, Here’s Why