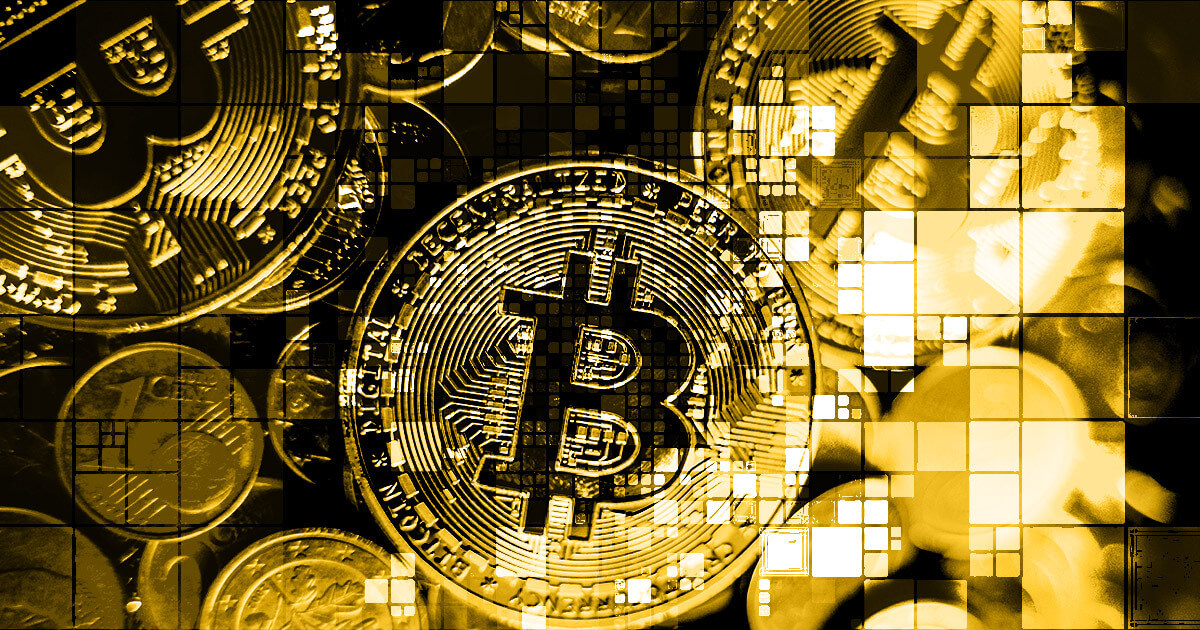 Blockchains have “inherent limitations” that lead to fragmentation, which means crypto is unsuitable as a means of payment, economists at Bank for International Settlements (BIS) said in a June 7 report.

As the crypto landscape began to grow rapidly, the decentralized finance (Defi) ecosystem began to fragment, the report contends.

Until January 2021, Ethereum was the dominant layer 1 blockchain controlling over 90% of total value locked (TVL) in Defi, DefiLlama data shows. As more layer 1 blockchains emerged, mainly Binance Smart Chain, Avalanche, and Terra until its downfall, Ethereum’s share of Defi TVL dwindled to around 54% by April 2022.

The report argues that this fragmentation of the market arises from the inherent faulty designs of blockchain systems. It states:

“It is the inherent features of blockchains – first and foremost, the need to incentivize decentralized nodes to validate transactions – that drive the fragmentation of the crypto landscape.”

The consensus mechanism of decentralized blockchains requires validators to record transactions. These validators need to be rewarded with block rewards and transaction fees.

For a blockchain to maintain its integrity, transaction fees need to be high enough to incentivize validators. If transaction fees become too low, validators may have an incentive to cheat, compromising the security of the network.

Therefore, to ensure that all validators receive enough rewards, the number of transactions per block is limited. So transaction fees depend on the demand for transactions. This means that during periods of high congestion, transaction fees rise exponentially, making it extremely expensive.

Ethereum’s gas fee fluctuations have long been a woe to investors. Even though the Ethereum gas fee is currently hovering at its lowest level, the high fluctuations have laid the foundation for contenders known as “Ethereum Killers.” In fact, every instance of congestion on Ethereum has led to a growth of other layer 1 blockchains, the report claims.

The emergence of several new blockchains has fragmented the landscape. The report said:

“… users switch to other blockchains to perform transactions that became prohibitively expensive on Ethereum. However, newer blockchains often aim for higher transaction limits, even if these come at the cost of greater centralisation and weaker security.”

The problem of fragmentation is further compounded by the lack of interoperability, the report said. While several cross-chain bridges have sprung up, the recent spate of hacks and thefts from bridges have highlighted their security issues.

Additionally, layer 2 solutions address scalability issues “but at the cost of giving up decentralization, posing risks similar to those of bridges,” the report stated.

Crypto’s fragmentation is in “stark contrast to traditional (payment) networks, which benefit from strong network effects,” the report said. It added:

“In the traditional system, the more users flock to a particular platform, the more attractive it becomes for new users to join that platform, creating a virtuous circle.”

It’s the same with money, which also exhibits positive network externalities — as more people use a certain currency, more people gain confidence in using it.

But blockchains have negative network externalities. As the number of users on a blockchain grows, so do congestion and transaction fees. This incentivizes users to seek out cheaper alternatives. Therefore, cryptocurrencies cannot become effective payment mechanisms, the report argued.

“Fragmentation means that crypto cannot fulfil the social role of money. Ultimately, money is a coordination device that facilitates economic exchange. It can only do so if there are network effects: as more users use one type of money, it becomes more attractive for others to use it.” 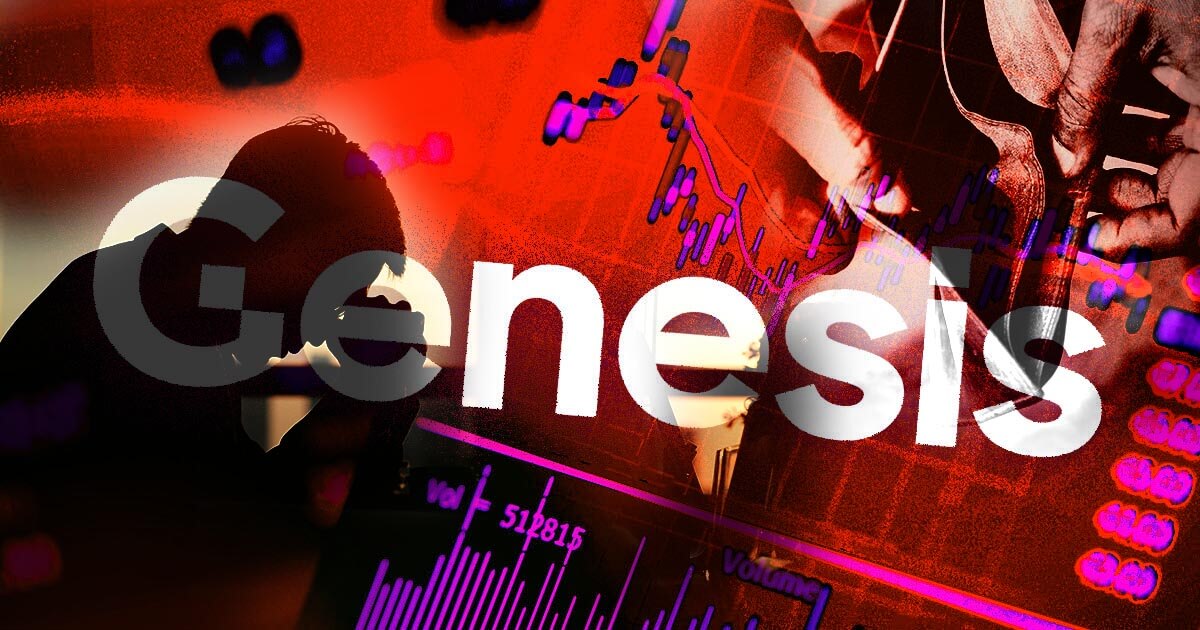 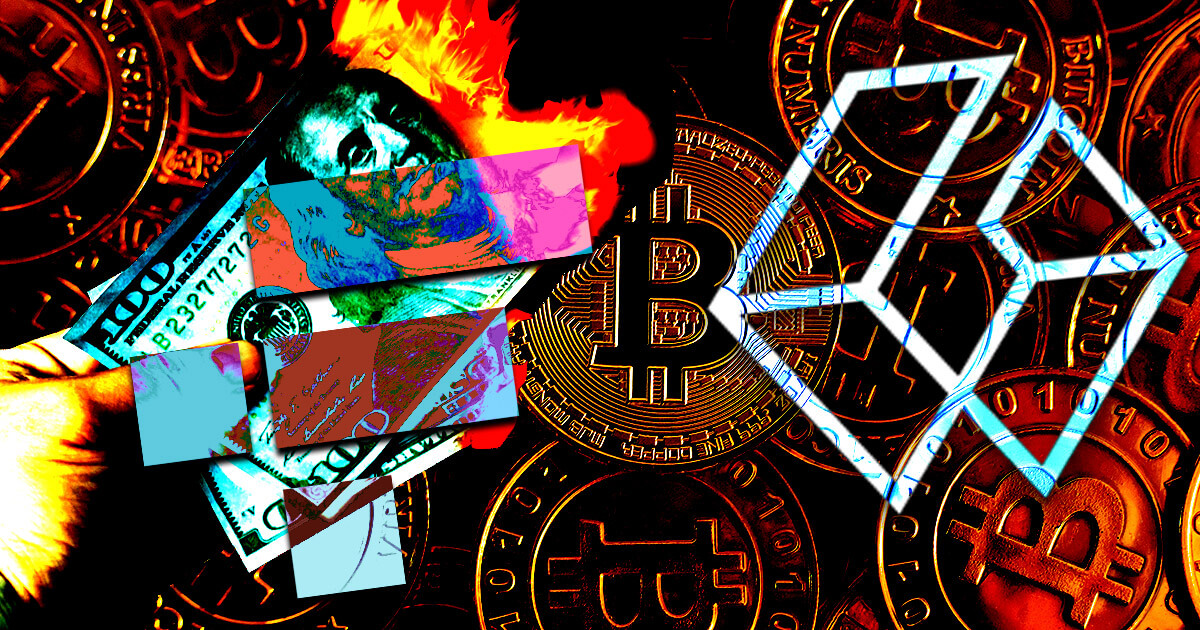 The biggest news in the cryptoverse for Nov. 21 includes FTX’s call to other exchanges to expect and prevent hacker... 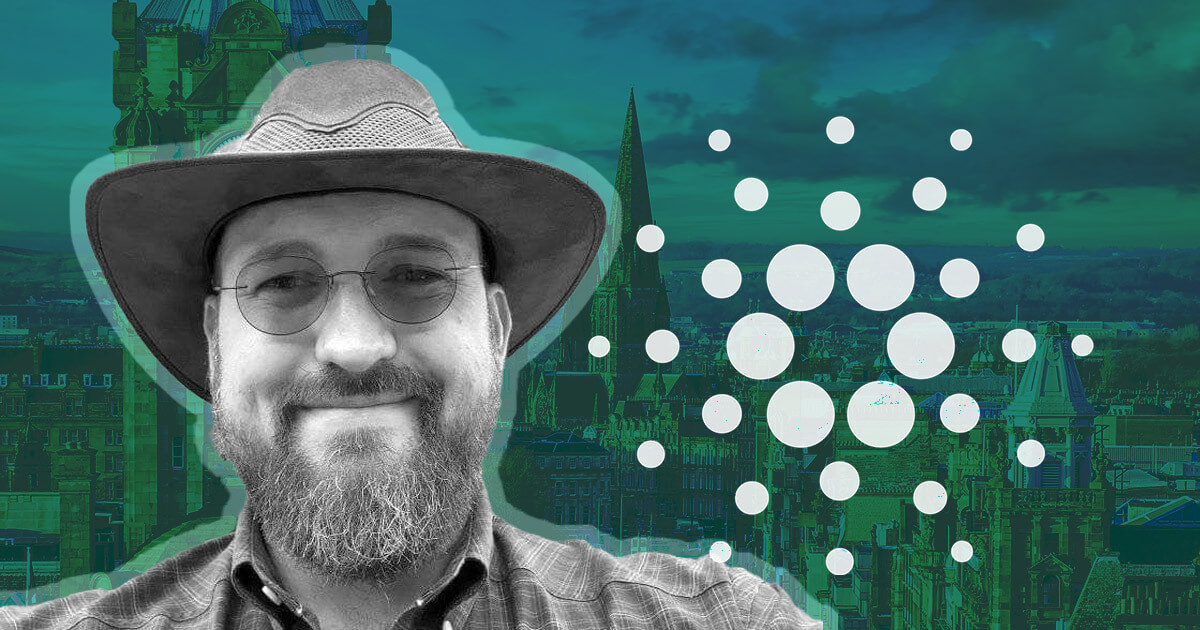 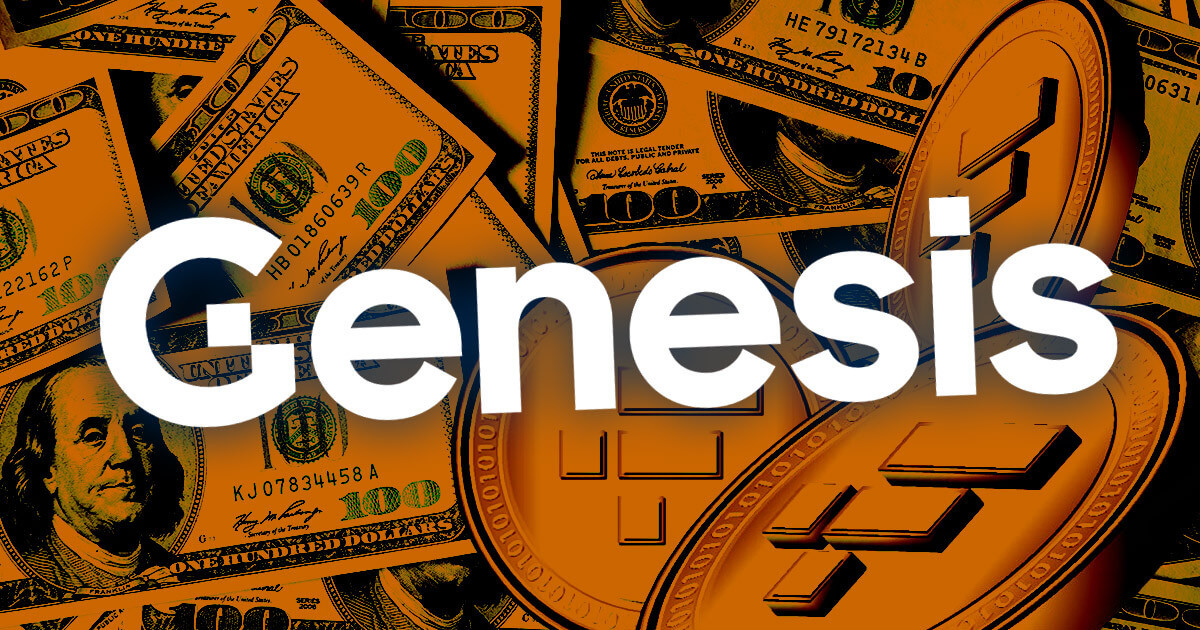 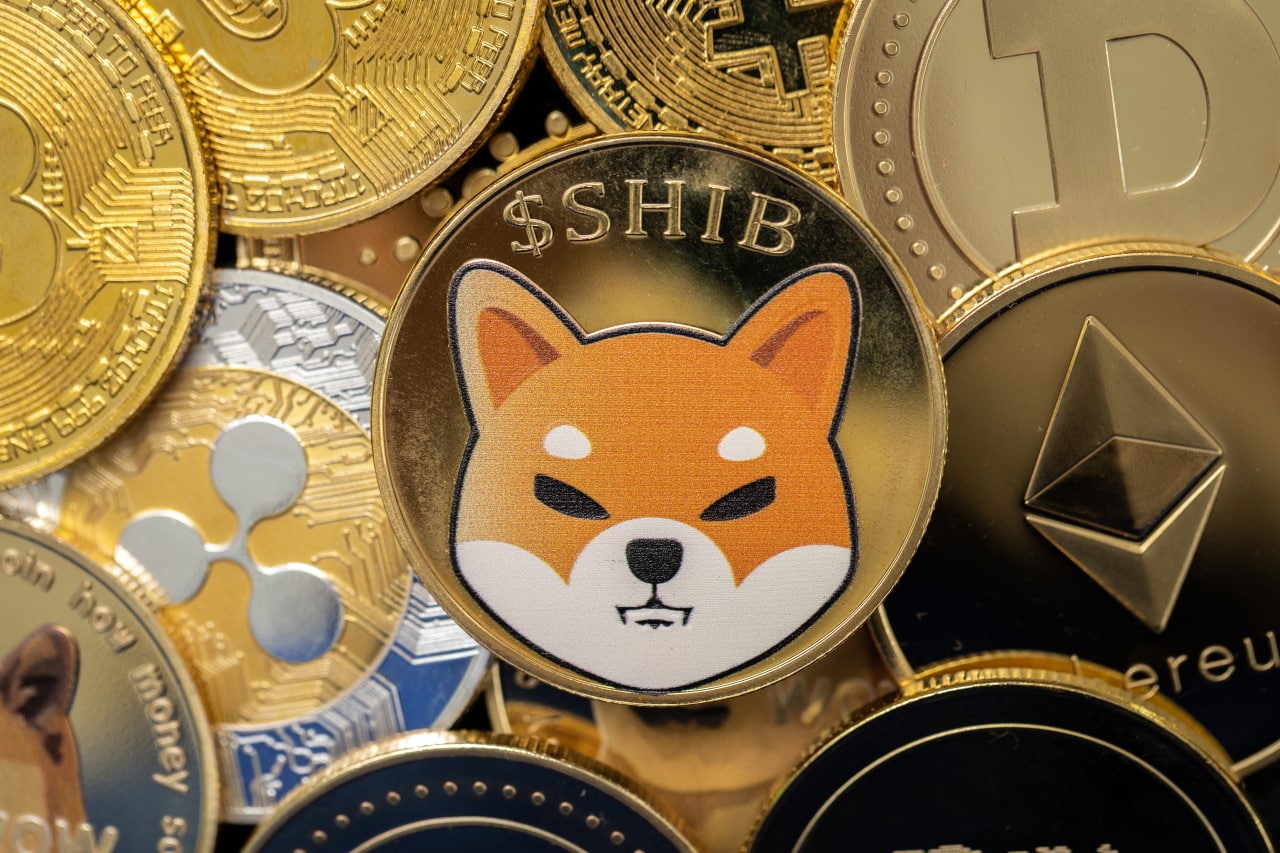 Shiba Inu’s (SHIB) prominence does not seem to be eroding despite the persistent bear market. Without a doubt, the cryptocurrency...

What Would More Regulation Mean For the Future of Crypto?

This Crypto Venture Capital Loses Almost $1B On FTX, When Will This FTX Fiasco End?