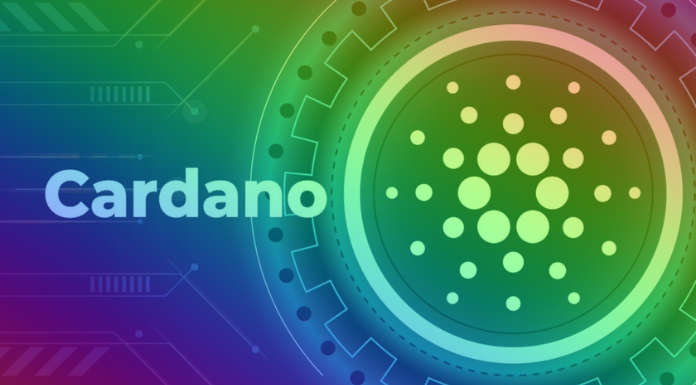 The Cardano Vasil upgrade is set to take place in less than 24 hours on Sept. 22, with the Cardano team noting all three “critical mass indicators” needed to trigger the upgrade are now met.

A Sept. 21 update on Twitter by the company behind Cardano, Input Output Hong Kong (IOHK) states within the last 48 hours 13 cryptocurrency exchanges had confirmed their readiness for the hard fork, representing over 87% of Cardano’s (ADA) liquidity.

With this latest addition we have met all 3 critical mass indicators:

39 exchanges upgraded (87,59% by liquidity)
Over 98% of mainnet blocks are now being created by the Vasil node (1.35.3)
The top Cardano #DApps by TLV have confirmed they have tested and are ready

Of the top exchanges for ADA liquidity, Coinbase is the only exchange listed as “in progress” regarding its integration status, according to an ecosystem readiness page by IOHK.

However, a recent tweet by Coinbase has already hinted it will support the fork, saying ADA transactions will be halted for maintenance “for the Cardano Vasil hard fork.”

Originally intended for a June launch, the Vasil upgrade has seen its launch day twice rescheduled, most recently due to a bug discovered in Cardano’s prior node version which created incompatibility issues.

With an updated Vasil node in place, over 98% of mainnet blocks are now being created by the updated nodes, while the blockchain’s top decentralized applications (DApps) have also confirmed their readiness, marking all three metrics needed for the upgrade go-ahead.

No downtime is expected or further actions required, sit back, relax and enjoy the upgrade‍♀️

News of the upgrade has seen social media chatter about ADA increase by 35.16% over the past seven days from Sept. 19 according to market intelligence platform Santiment, third behind Ripple (XRP) and Ethereum (ETH).

#Crypto markets have obviously taken a big hit over the past week, but it’s interesting to see where social interests have shifted. $ETH, $XRP, $ADA, $MATIC, and $SHIB have increased in discussions, while most other assets are being discussed far less. https://t.co/B461oasvSr pic.twitter.com/c6FVIS90gG

Once live, the upgrade will be the blockchain’s most significant since its Alonzo hard fork in September last year, which brought functionality for smart contracts for the first time. This upgrade aims to bring smart contract enhancements, reduced costs, and increased throughput on the network.

IOHK said one of the most significant upgrades brought by the fork is faster block creation as they can be transmitted without full validation.

The Vasil upgrade is named after the late artist Vasil Stoyanov Dabov, a Cardano community member and ambassador who passed away in December 2021 due to a pulmonary embolism.

This article was aggregated from: CoinTelegraph

BONE spikes 87% due to Shibarium Launch 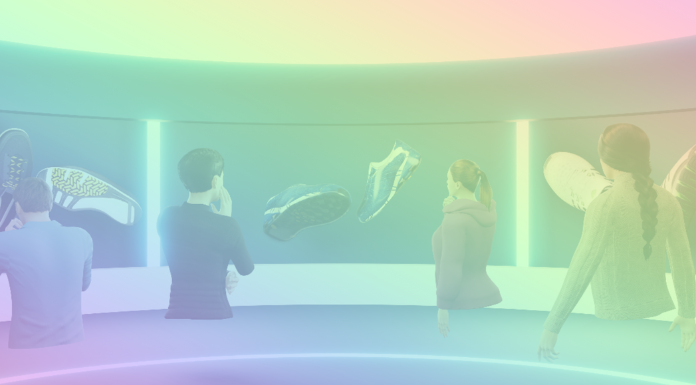 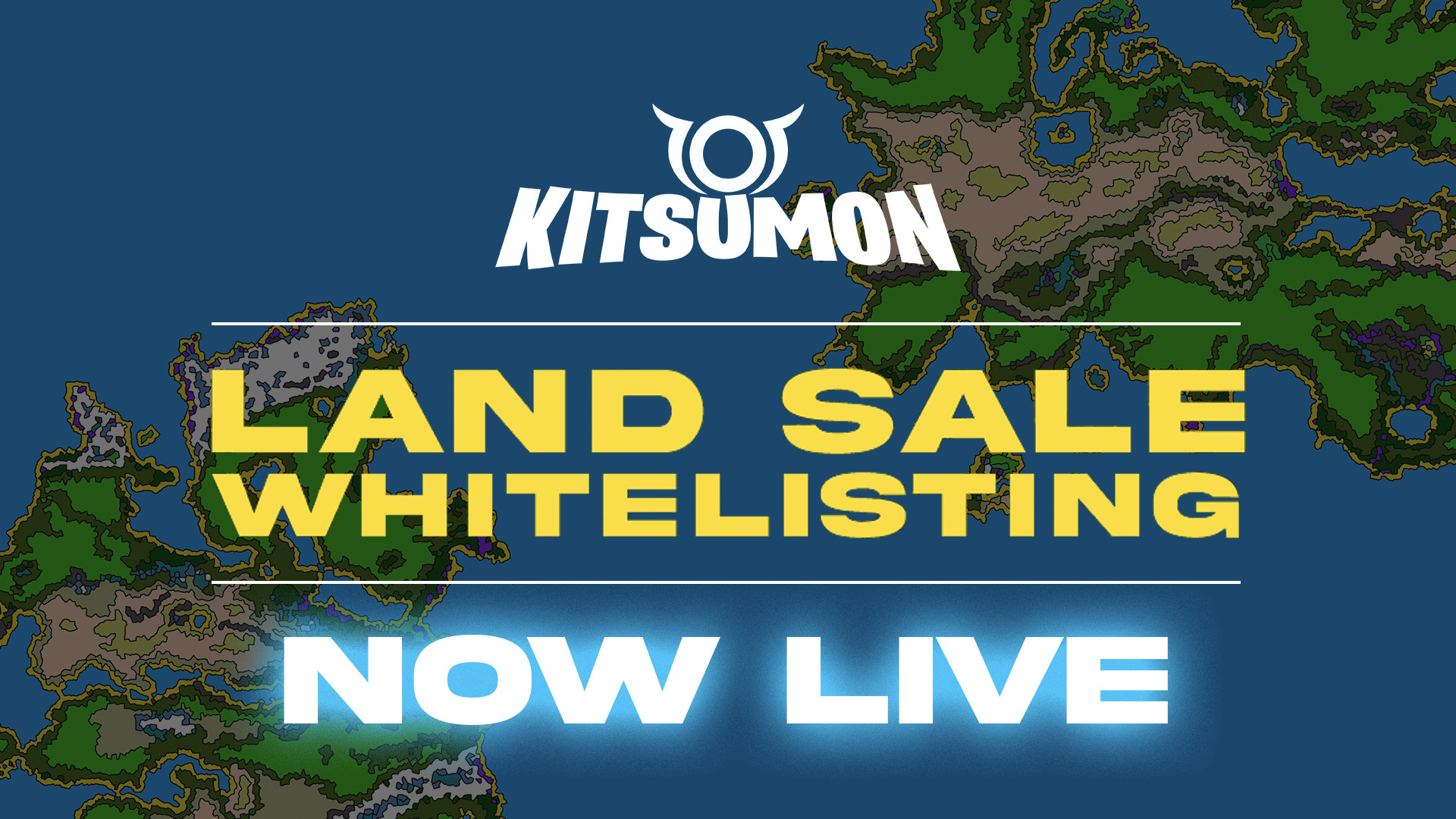 London, United Kingdom, 27th September, 2022, ChainwireAfter a successful IDO and INO, Kitsumon is pleased to announce details of the... 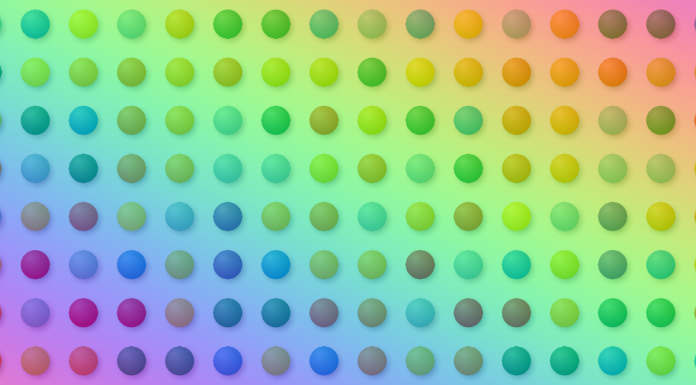 On September 22, Cardano, a smart contract platform, experienced its much awaited Vasil hardfork which aims to boost up the... In an interview with CNBC, Brad Garlinghouse stated that the ongoing case is a question of law, and he thinks...

BONE spikes 87% due to Shibarium Launch

Shiba Inu: What is Shibatopia?

Global Blockchain Technology Market in BFSI Sector Expected to Hit $4.02B by 2026