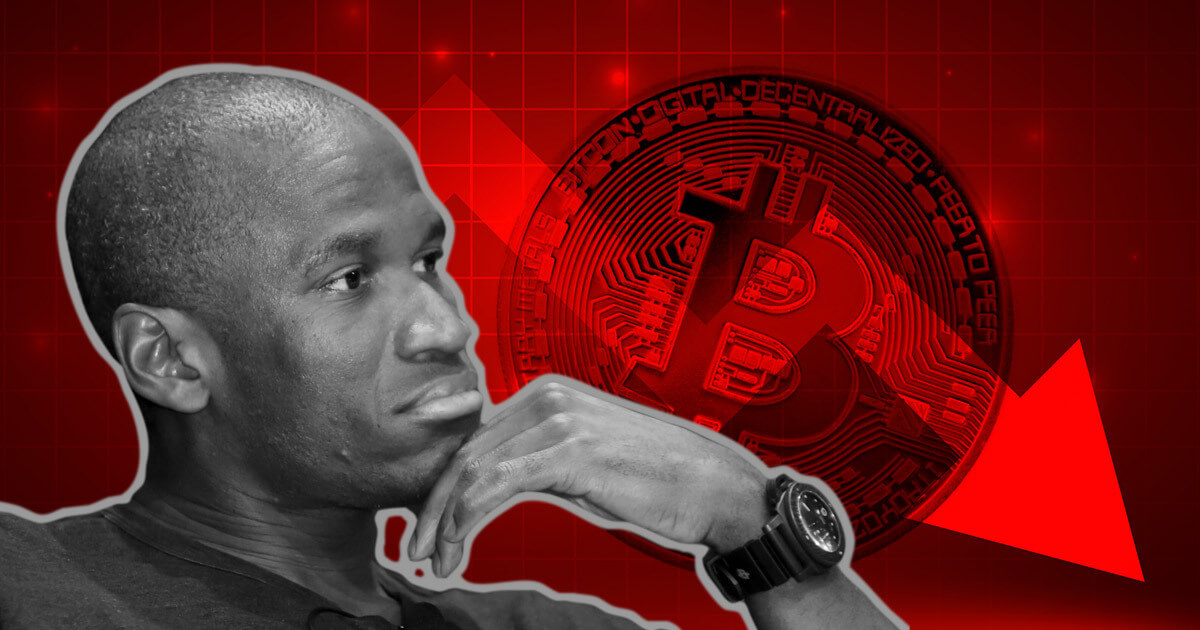 BitMex co-founder Arthur Hayes said that a further dip in Bitcoin (BTC) and Ethereum (ETH) prices below their current threshold could be disastrous for the market.

Hayes tweeted that if Bitcoin’s price should fall below the $20k mark, there would be a surge in the spot selling of the digital asset. He added that the same situation would happen if Ethereum fell below $1000. “We can expect massive sell pressure in the spot markets as dealers hedge themselves,” Hayes said.

Looking at onchain data for $wBTC and $ETH, the liquidations have mostly happened. Data visualization from @parsec_finance

Hayes noted that aside from the listed entries, there is a massive volume of the OTC market, which is not being tracked by on-chain metrics and indicators.

Arthur Hayes had previously predicted that Bitcoin’s price could be as high as $1 million someday.

As of press time, Bitcoin is trading for $22,578, while Ethereum is changing hands for $1229. The industry’s market cap is also less than $1 trillion.

The current crash began after the U.S. Labor Department released its CPI inflation data last Friday, saying that consumer inflation had hit a 40-year high of 8.6% in May.

There are also speculations that the Federal Reserve would announce another interest rate hike in its bid to rein in the raging inflation.

The current market sell-off has caused the crypto industry huge losses as holders and companies have suffered massive losses on their investments.

Celsius, a crypto lending platform, was forced to suspend withdrawals because of “extreme market conditions.” However, analysts question if the company is financially solvent.

Crypto exchanges like Coinbase, Crypto.com, and others have been forced to downsize because of the current market situation.

However, despite this rapid drop, investments in Bitcoin are still 73% more profitable than major investment products like S&P 500, gold, Dow Jones, and PIMCO active bond ETF. 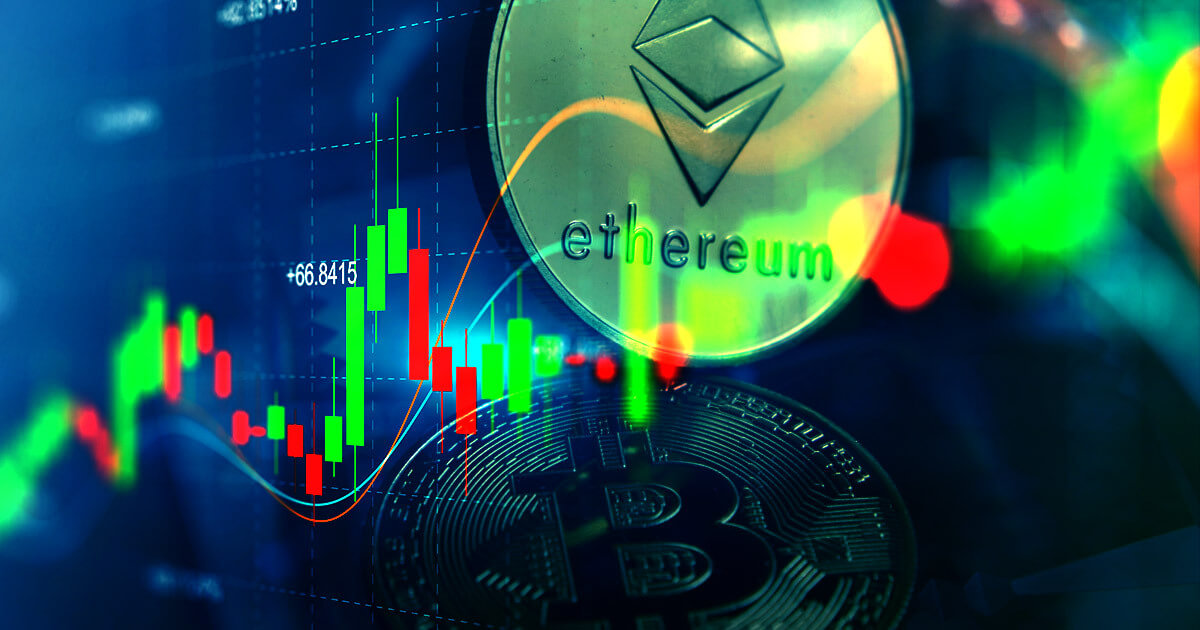 Ethereum leads the charge against Bitcoin, rising 61% since June — Flippening price target at $3,750

Ethereum is outperforming Bitcoin ahead of The Merge in September, with the second largest cryptocurrency by market cap rising 61%...