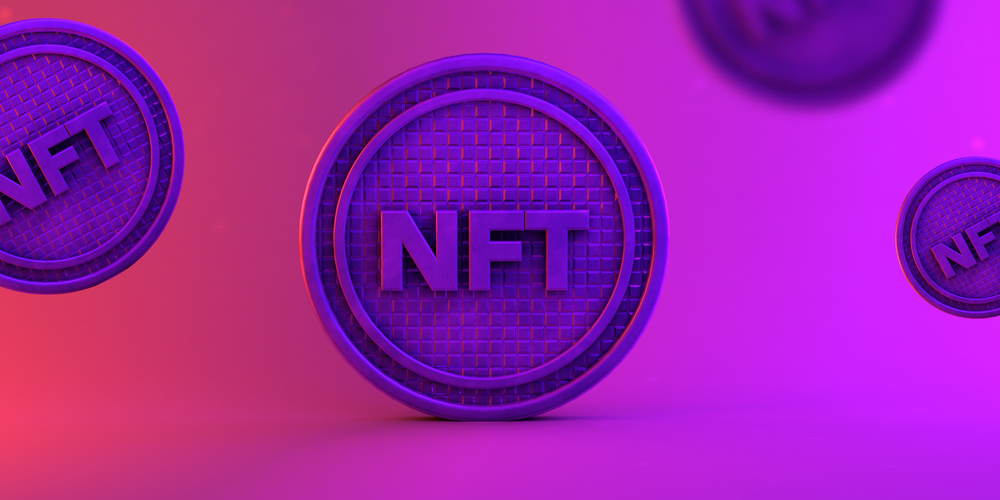 Bitcoin continued its surge over the weekend, rising to a peak of around $23,400. This has left a CME gap on the Bitcoin CME Futures chart at around $22,400, which many analysts theorise is a magnet for price. There are also CME gaps at around $17,000 and $20,000, which were formed on this recent aggressive move.

NFT sales jumped by 16% last week, according to data from cryptoslam.io, with a total of $257 million sales ($206 million sales based on Ethereum). Even though Ethereum dominated the NFT sales, the largest gains in sales were seen on Theta (+239%), Fantom (+144%), Palm (+97%) and Wax (+73%). Despite uncertainty around Solana’s blockchain in recent weeks, it has the second most amount of NFT sales last week.

There were 320,000 buyers participating in the NFT market which is a 43% increase in buyers compared to the prior week. This shows how NFT trading volume is subject to market sentiment and Bitcoin’s volatility, after Bitcoin experienced a 50% move over the past few weeks.

America has just announced plans to launch their first nuclear-powered Bitcoin mining facility in Pennsylvania. The mining centre will be hosted by a 48 megawatt, 300,000 square foot data centre, and is directly connected to the Susquehanna nuclear power plant in northeast Pennsylvania. This is a huge step forward for environmentally friendly Bitcoin mining, which could help satisfy the demand for zero carbon, low cost and reliable electricity.

Features of cryptocurrency mining: everything for beginners

Users of decentralised finance (DeFi) have expressed a significant amount of anxiety over the system's vulnerability to exploitation. According to...

Reliance Retail, one of the largest retail chains in India, has made an announcement stating that they have begun taking...

The British multinational bank HSBC, which controls the greatest amount of assets in Europe, has increased its focus on digital...

Everlend Finance, the company behind the Solana decentralised finance (DeFi) system, is winding down its business activities and requesting that...

The Metacade presale is selling out fast with stage 3 coming to a close after just 12 days. The presale...

Features of cryptocurrency mining: everything for beginners