Jason Les, the CEO of Riot Blockchain, said that their bitcoin mining facility can stabilize the power grid problems in Texas. He made this declaration in an interview with a Fox journalist on June 3, 2022.

Riot made a significant investment and commitment to the power grid here, and that has driven generation that stabilizes the grid. But with that energy we secured, we have the unique property of being flexible enough to provide that power back to the grid when it is in high demand.

The Electric Reliability Council of Texas (ERCOT), otherwise called the Texas power grid, struggles with sporadic service and fluctuating energy prices. For ERCOT to operate efficiently, it needs to maintain a perfect balance between supply and demand. Having too much power and not enough buyers poses a major challenge to the power grid, according to Consumer News and Business Channel (CNBC)

The CEO of Riot Blockchain, therefore, said their bitcoin mining facility can power up when there is an excess capacity and down when there is high usage. This ability is unique to bitcoin mining, unlike other energy loads, which cannot shut on and off many times throughout the day, Les added.

In addition to bringing jobs and tax revenue to rural areas of Texas, the bitcoin mining industry also provides greater grid resilience by acting as a controllable load. Bitcoin miners can turn off within just a few seconds which makes them a perfect resource for the grid regarding frequency balancing and demand response.

Riot Blockchain’s Whinstone facility is the largest Bitcoin mining facility in North America. It has a total power capacity of 750 megawatts, according to its website.

US Second Circuit Orders Terraform Labs To Cooperate With Subpoenas

The Indian Enforcement Directorate (ED) has frozen the crypto and bank assets of troubled crypto lender Vauld, to the tune... 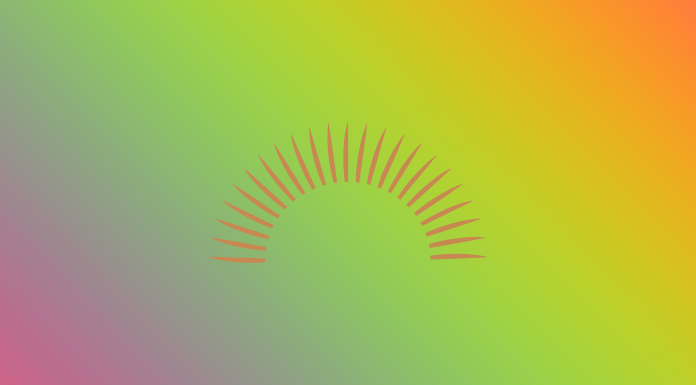 Institutional Interest Increases in Ethereum With The Merger Around The Corner

The Ethereum upgrade is all the hype these days and is highly anticipated due to the scalability and security it...

Ethereum price is soaring high displaying acute strength while the rise in the Bitcoin price is providing a substantial base....

Binance has announced that it has seized assets worth around $450,000 that is linked to the Curve Finance exploit that...

US Second Circuit Orders Terraform Labs To Cooperate With Subpoenas

PicPay Has Launched A Crypto Exchange In Collaboration With Paxos