Bitcoin Falls to the Lowest Level since Dec 2020

Bitcoin has fallen to its lowest level for a year and a half, trading around $25,344 at the time of writing, according to data from CoinGecko.

The overall estimated current market value of the crypto market is around $1.07 trillion, following a loss of $2 trillion eight months ago.

The crypto market is likely to remain bearish as investors fear that the Federal Reserve (Fed) will be more aggressive with its monetary policy, aggravating the blow from last month when the Fed raised interest rates. Investors worry that the central bank will raise its rates sharply to fight inflation – which is at its highest in 40 years.

The fall of bitcoin has also affected other digital currencies. Ethereum, the second cryptocurrency by market value, has fallen to around $1,320, far from the $4,878.26 level from November. The digital currency has lost 72.6% of its value since November 10.

Meanwhile, two up-and-coming decentralized finance ecosystem tokens Cardano and Solana were down 9.4% and 12.7% respectively in the last 24 hours. Additionally, the price of meme coins Dogecoin and Shiba Inu was down 10.6% and 6.5% respectively.

How Huobi is Laying the Foundation for Web3 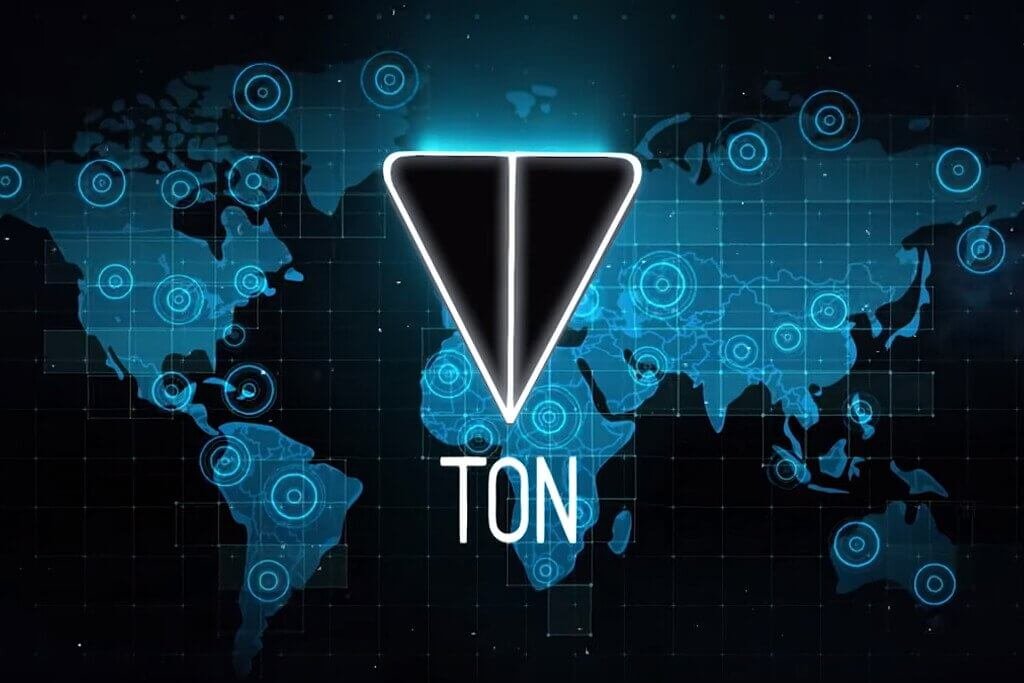 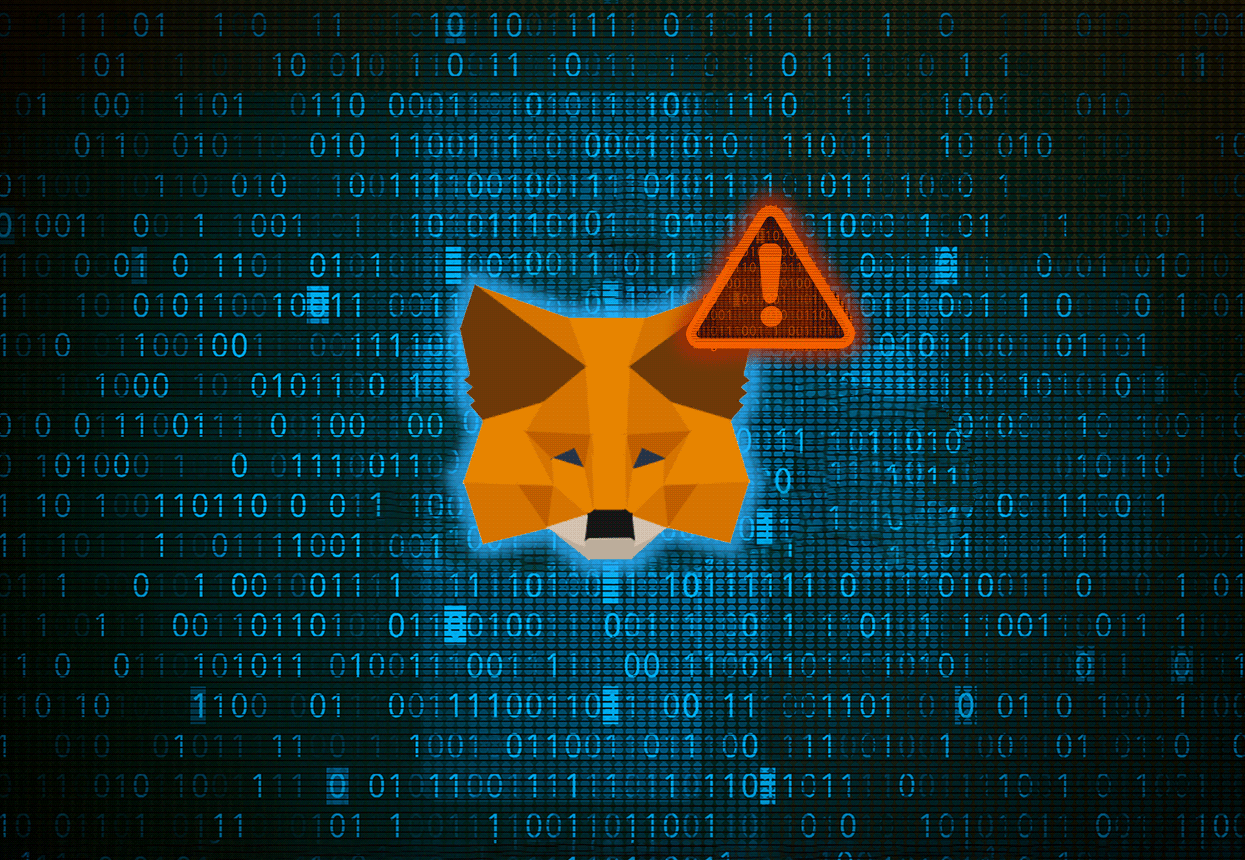 How Huobi is Laying the Foundation for Web3