Binance, the world’s largest cryptocurrency exchange by trading volume has once again come under the scanner for allegedly aiding the laundering of $2.35 billion in illicit crypto funds. The latest Reuters report shows how the notorious North Korean hacking group Lazarus opened nearly two dozen anonymous accounts on Binance after stealing funds from a small Slovakian crypto exchange Eterbase back in September 2020.

The correspondence between Binance and Slovakia’s national police reveals some dark details. The Lazarus hackers group managed to create new Binance accounts using encrypted emails as identification. This further helped them to convert the stolen funds and obscure the money trail.

Robert Auxt, co-founder of the compromised crypto exchange Eterbase said they have been unable to locate the stolen funds. “Binance had no idea who was moving money through their exchange” because of the anonymous nature of the accounts, he added.

As per Reuters investigation, the stolen crypto funds from Eterbase flowed through Binance between 2017-2021. During this period, Binance processed transactions worth a minimum of $2.35 billion either from investment frauds, hacks, and illegal drug sales. Reuters also verified this data with two blockchain analysis firms. Both of them reviewed the calculation and agreed to the estimate.

The Reuters investigation also mentions that the darknet drug market Hydra processed its transactions through Binance. Hydra moved a total of $780 million worth of funds through Binance between 2017-2022.

Besides, Reuters also reviewed Binance’s client transactions on the darknet website. The data includes crypto passing through several digital wallets before reaching Binance. As per the Financial Action Task Force (FATF), these indirect flows are a major red flag leading to money laundering. In its report, Reuters writes:

Many people who signed up to Binance in Russia weren’t using it for trading. Instead, Binance became a key payment provider for Hydra, the giant darknet marketplace, according to the blockchain data compiled for Reuters, a review of Hydra user forums, and interviews with illegal drug users and researchers.

However, Binance spokesperson Hillmann said that the Hydra figure was “inaccurate and overblown”. He also added that Reuters was wrong in including indirect flows in its calculation. However, Reuters asked Hillmann whether Binance sees it as its responsibility to monitor the flow of dirty money. Responding to it, Hillmann said:

What’s important to note is not where the funds come from – as crypto deposits cannot be blocked – but what we do after the funds are deposited.

He further added that Binance uses risk assessment and transaction monitoring to “ensure that any illegal funds are tracked, frozen, recovered and/or returned to their rightful owner”.

Hillmann further added that Binance is currently building “the most sophisticated cyber forensics team on the planet”. It is also striving to “further improve our ability to detect illegal crypto activity on our platform”.

New York, NY, 30th November, 2022, ChainwireUtherverse, one of the largest metaverse platforms in the world, has signed a partnership... 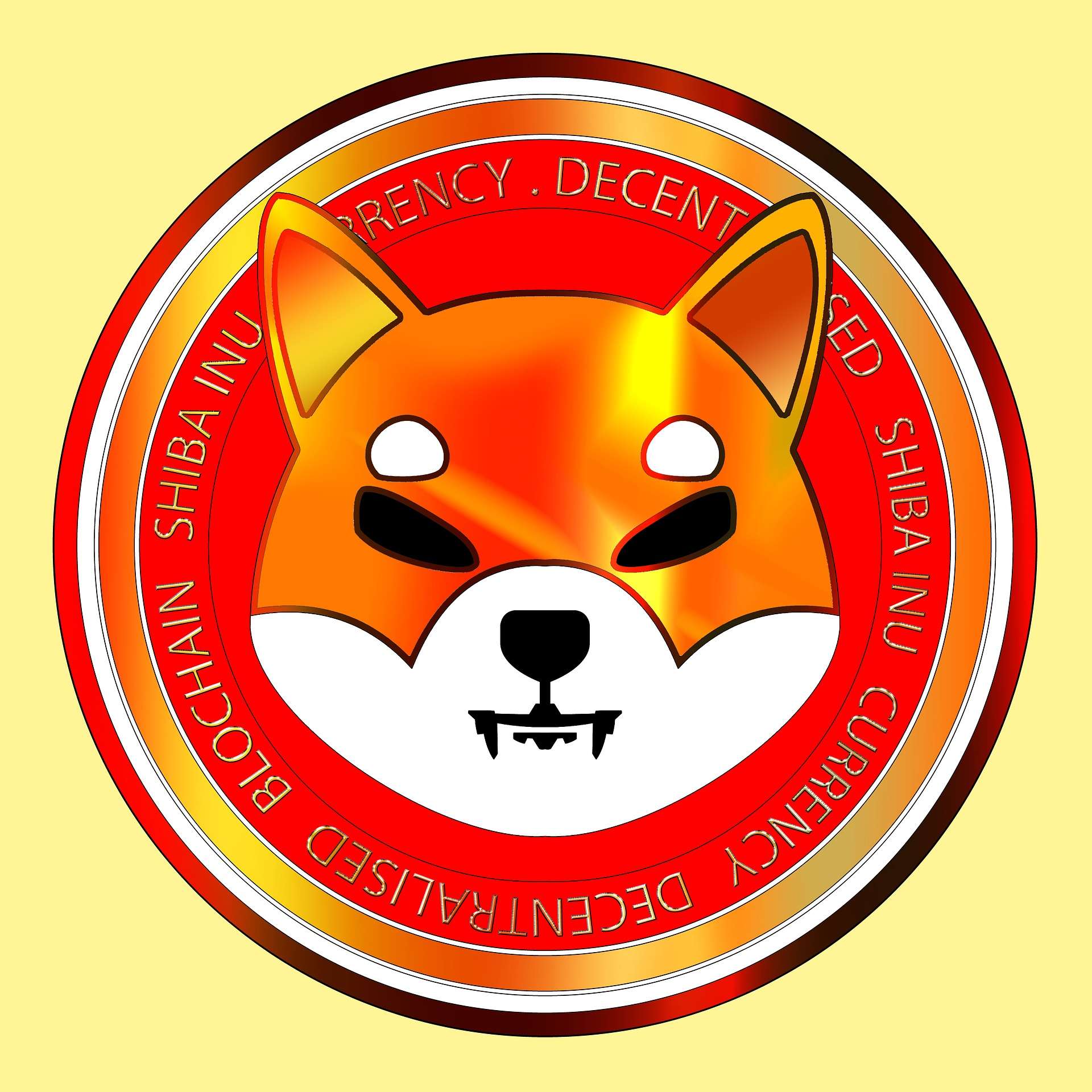 Following a tweet from a SHIB influencer requesting the listing of the meme crypto coin, Fidelity Investments has hinted at... 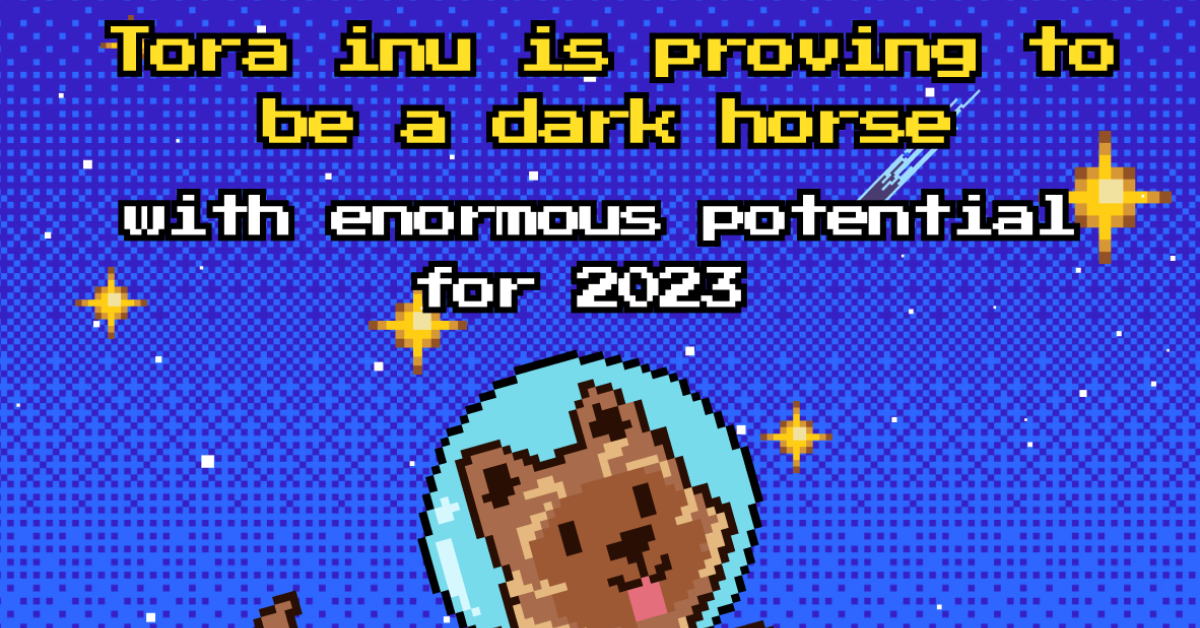 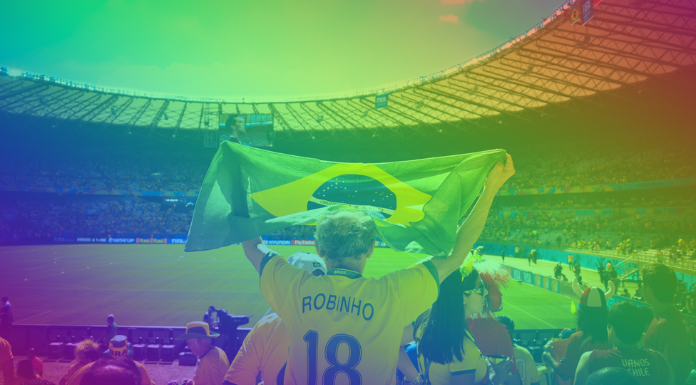 Brazil’s Parliament Passes Bill for Greater Crypto Regulation, What Does it Mean?

The lower house of Brazil’s parliament approved a cryptocurrency bill that seeks to establish a stringent regulatory framework in the...